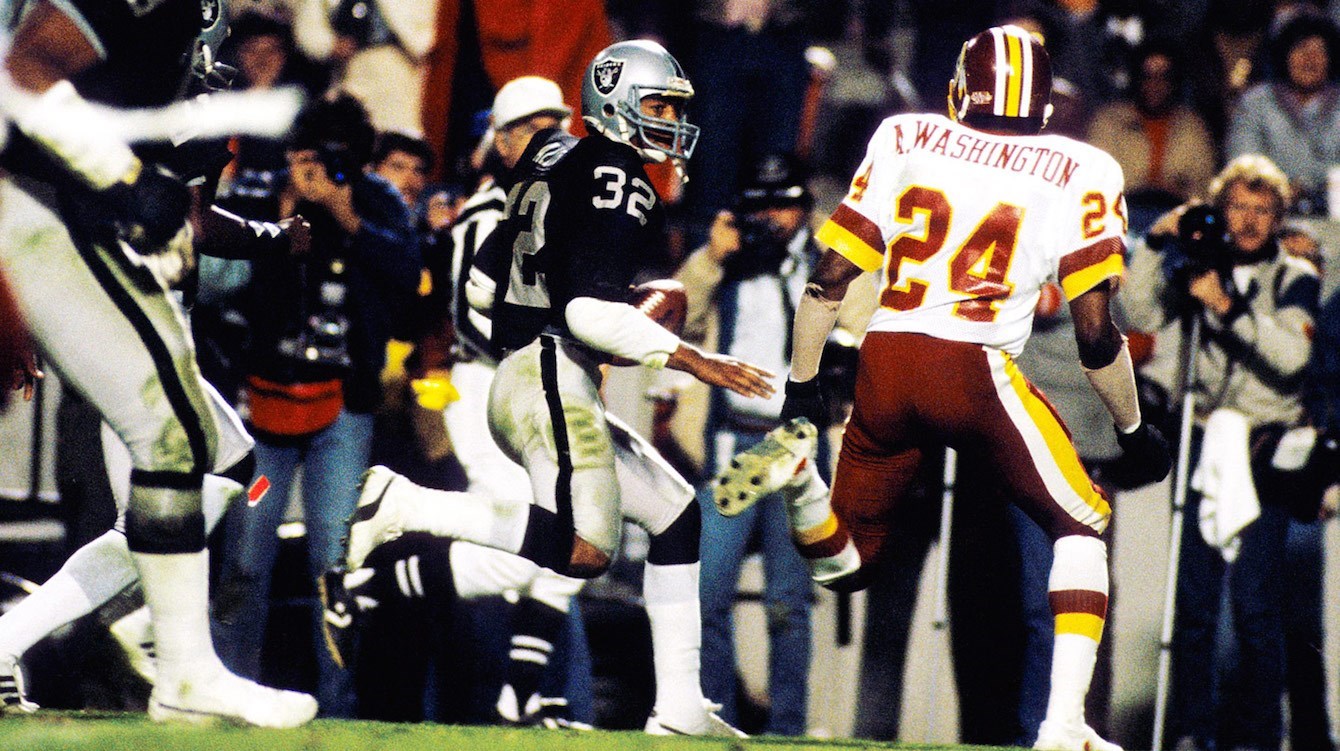 We’re dating ourselves a bit, but it doesn’t seem too long ago that Heisman-winning running backs dominated NFL backfields and NFL end zones.

But only two running backs have won the Heisman Trophy since 1999 and both were from Alabama — Mark Ingram in 2009 and Derrick Henry in 2015.

Ingram is one of the game’s most veteran running backs and as of this writing is 50th on the NFL career rushing list with 8.,074 yards.

For the record, Marcus Allen has the most NFL TDs (145) and NFL rushing TDs (123) among Heisman winners.

Heisman-winning franchise-leaders in rushing touchdowns include Allen with the Raiders (79), Barry Sanders with Detroit (99), Cam Newton with Carolina (63), Ingram with New Orleans (52) and Campbell with Tennessee/Houston(72) — although Henry’s next rushing score will tie him.

Two Heisman winners are on two teams’ top 10s. One is Allen, who in addition to topping the Raiders record books is remarkably third on Kansas City’s rushing TD list with 44. George Rogers is the other, sixth on Washington’s chart (31) and tied for eighth with the Saints (23).

Paul Hornung, impressively, is still third on Green Bay’s rushing TD all-time list with 50. George is third with the Titans/Oilers with 64 while Mike Rozier is also among the Tennessee top 10, tied for seventh with 27.

Lamar Jackson trails only Newton among Heisman-winning QBs in rushing scores and is fourth on Baltimore’s career chart with 23.

Alan Ameche, our 1954 winner, is tied for fifth on the Colts career rushing TD list with 40 while Mike Garrett is eighth on the Chiefs list with 24.