Ingram became the first Alabama player to win the Heisman as he helped lead the Crimson Tide to the 2009 national title.

Ingram, the son of former NFL wide receiver Mark Ingram, Sr., was born in Hackensack, New Jersey. He attended Grand Blanc (Mich.) Community High during his freshman, sophomore and junior years, and then Flint (Mich) Southwestern Academy for his senior year. He was a four-year starter on his high, running for 2,546 yards and 38 touchdowns in his final two seasons. He was considered a four-star recruit coming out of high school.

He nearly doubled that production as a sophomore, rushing for 1,542 yards and 15 touchdowns and catching 30 passes for 322 yards and three scores as Alabama went undefeated and won its first SEC title since 1999.

As a reward, Ingram won the Heisman Trophy in the closest vote in the award’s 75-year history. Ingram was the third consecutive sophomore to win the award, and the first running back to do so since Ron Dayne in 1999. At the time Ingram was nine days shy of his twentieth birthday, making him the youngest player to win the Heisman (a mark since surpassed by Jameis Winston). Of course, Ingram was recognized as a unanimous first-team All-American.

He returned for his 2010 junior season, but was hobbled by injuries and rushed for 875 yards and 13 scores.

Following the 2010 season, he declared for the NFL draft and was selected in the first round, 28th overall, by the New Orleans Saints. 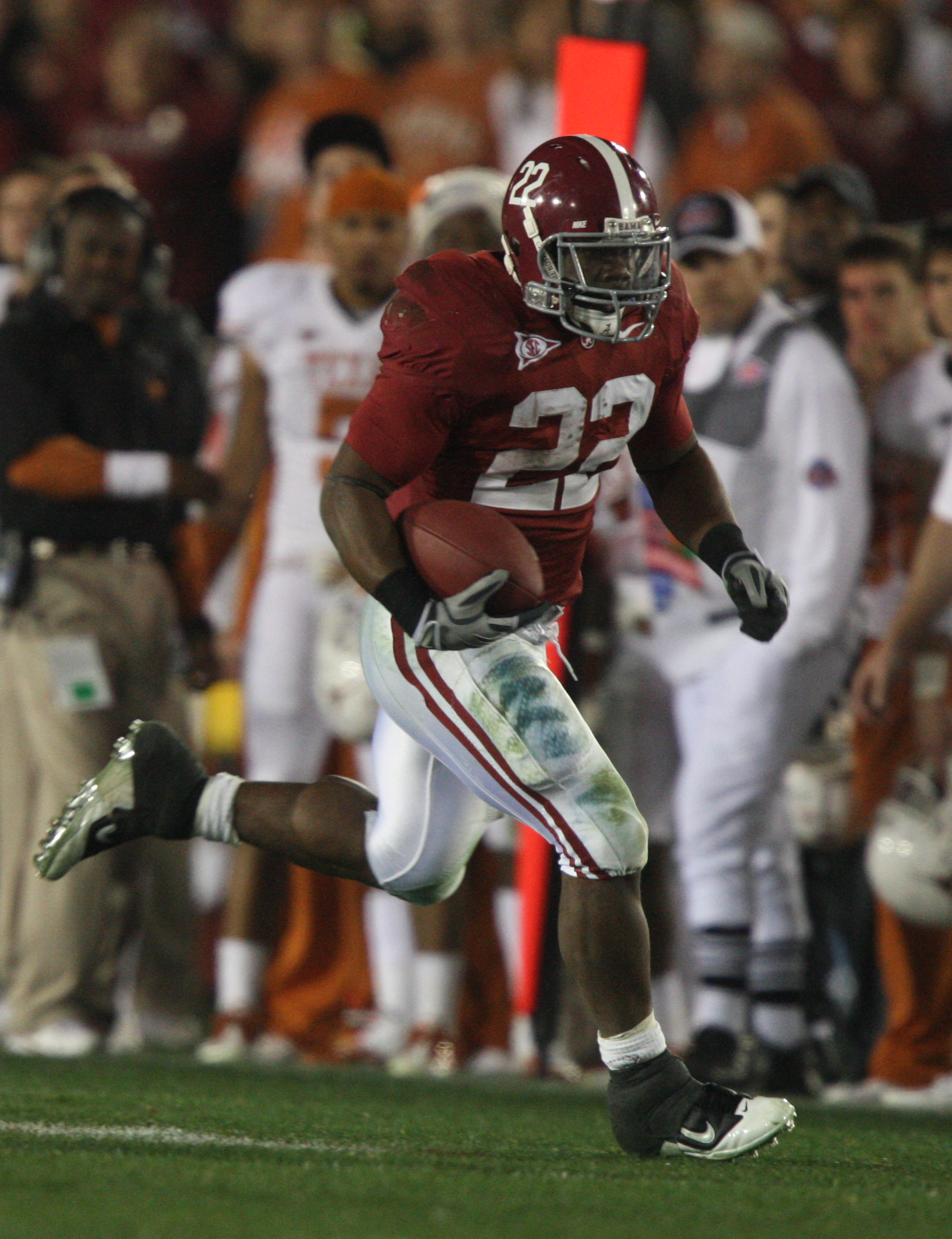 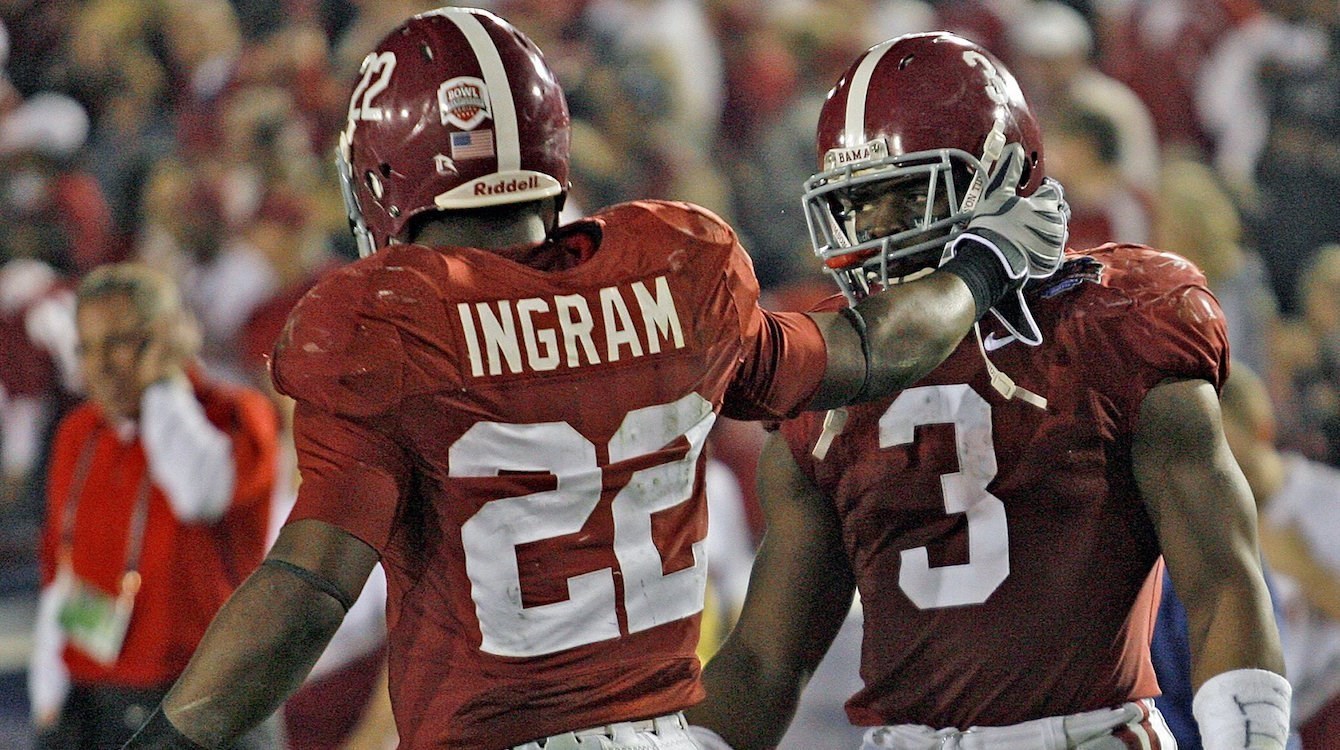 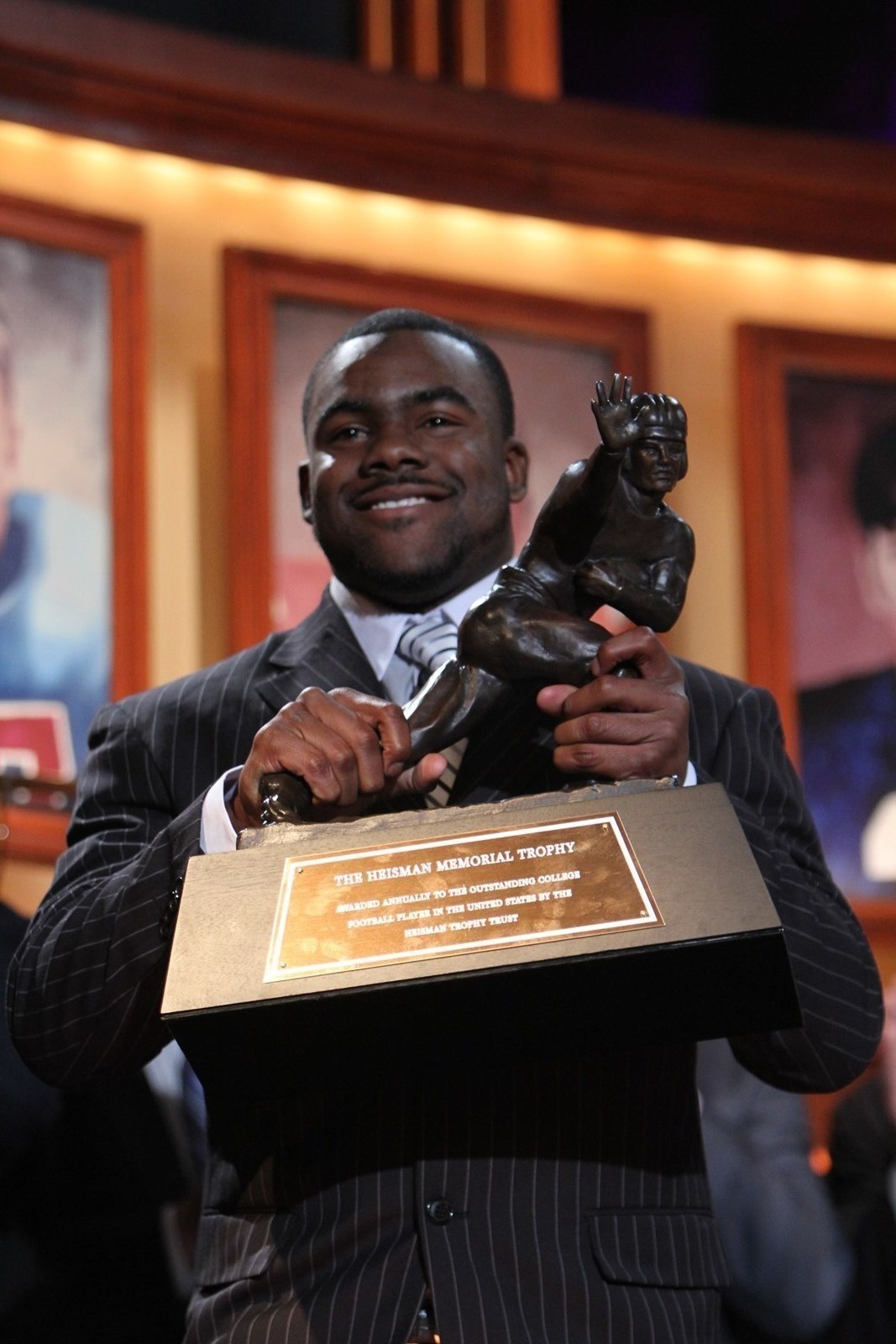 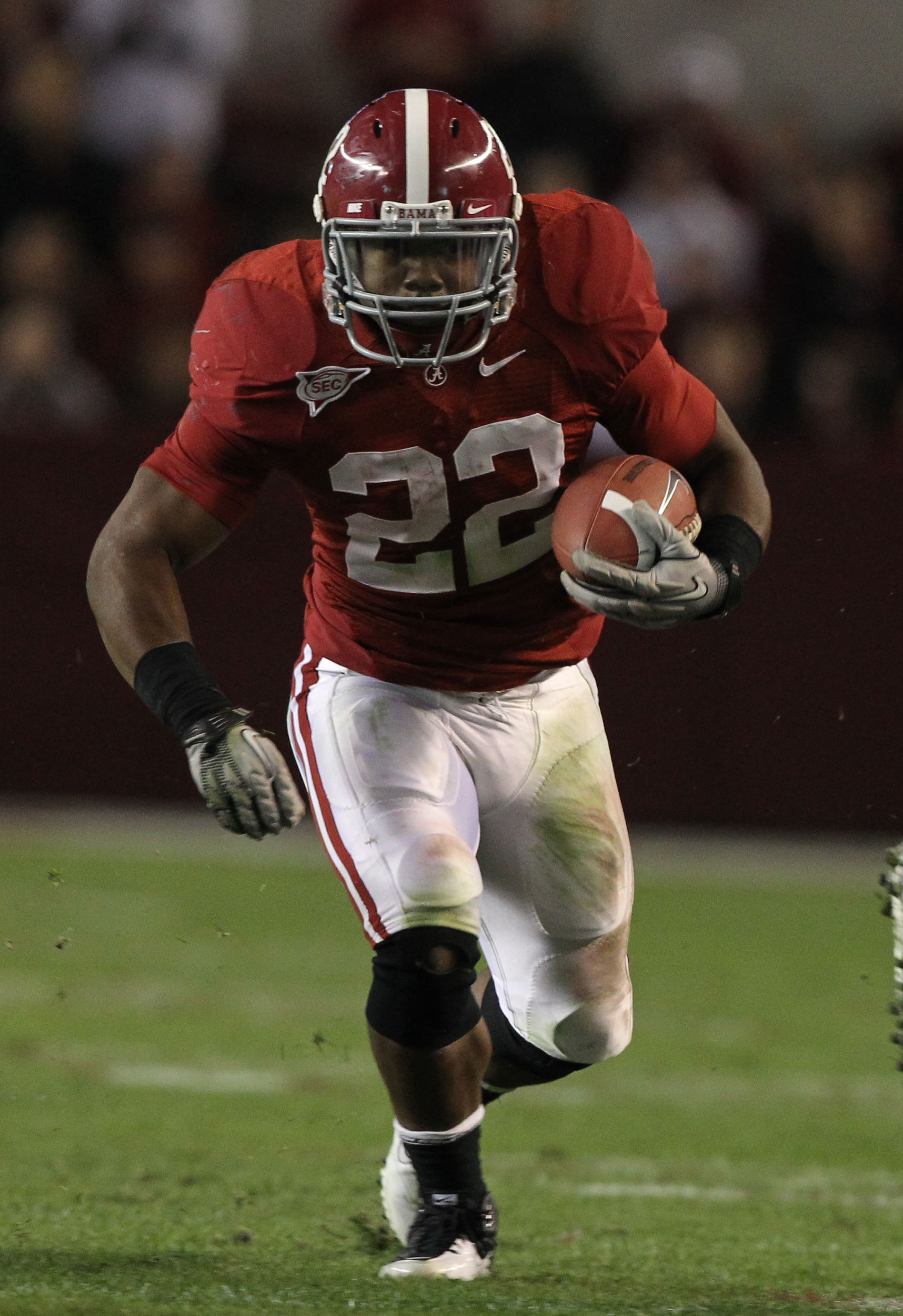