Smith, a fourth-year senior, was named the 2020 SEC Offensive Player of the Year while joining teammate Mac Jones in leading Alabama to the SEC title and the top seed in the College Football Playoff.

Smith led the country with 98 receptions and 1,511 receiving yards while his 17 TD catches and 137.4 receiving yards per game were both second-best. His 8.9 receptions per game tied for second best. He posted four games with 11 or more receptions, including a career-best and SEC title-game record 15 against Florida, 13 at Mississippi and 11 each against Georgia and Mississippi State. He recorded seven games with over 100 yards receiving (all with at least 144 yards), including 231 yards on eight catches at LSU, 203 against the Bulldogs (which included a season-high four TDs) and 184 yards against the Gators. He had six games with at least two TD receptions, three coming at LSU and two in the SEC title game. Smith also returned a punt for a TD for the first time in his career, going 84 yards at Arkansas in the regular-season finale. He holds the SEC and Alabama career record for receiving touchdowns with 40 and has the most 200-plus yard receiving performances in Alabama history with four. 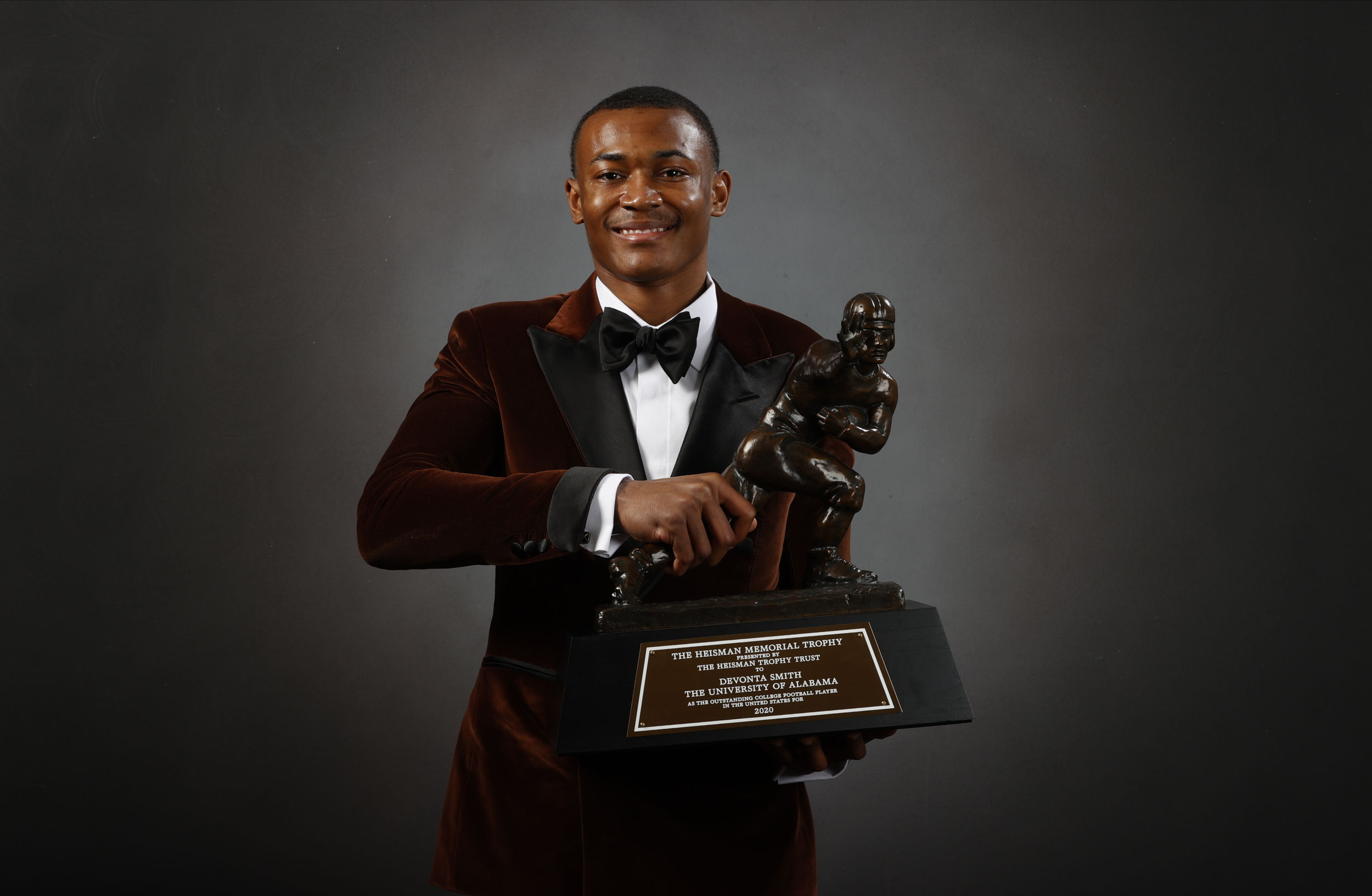 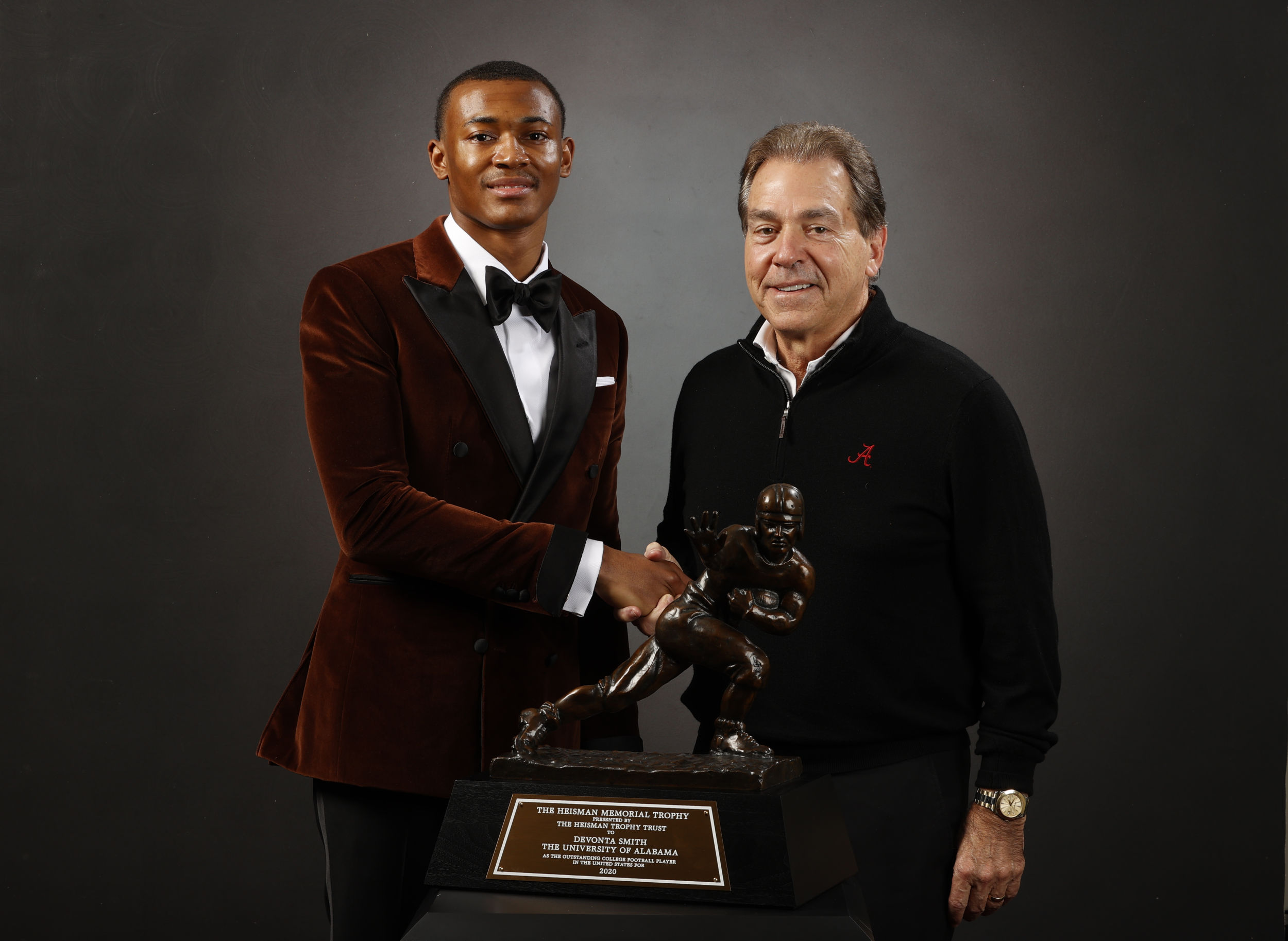 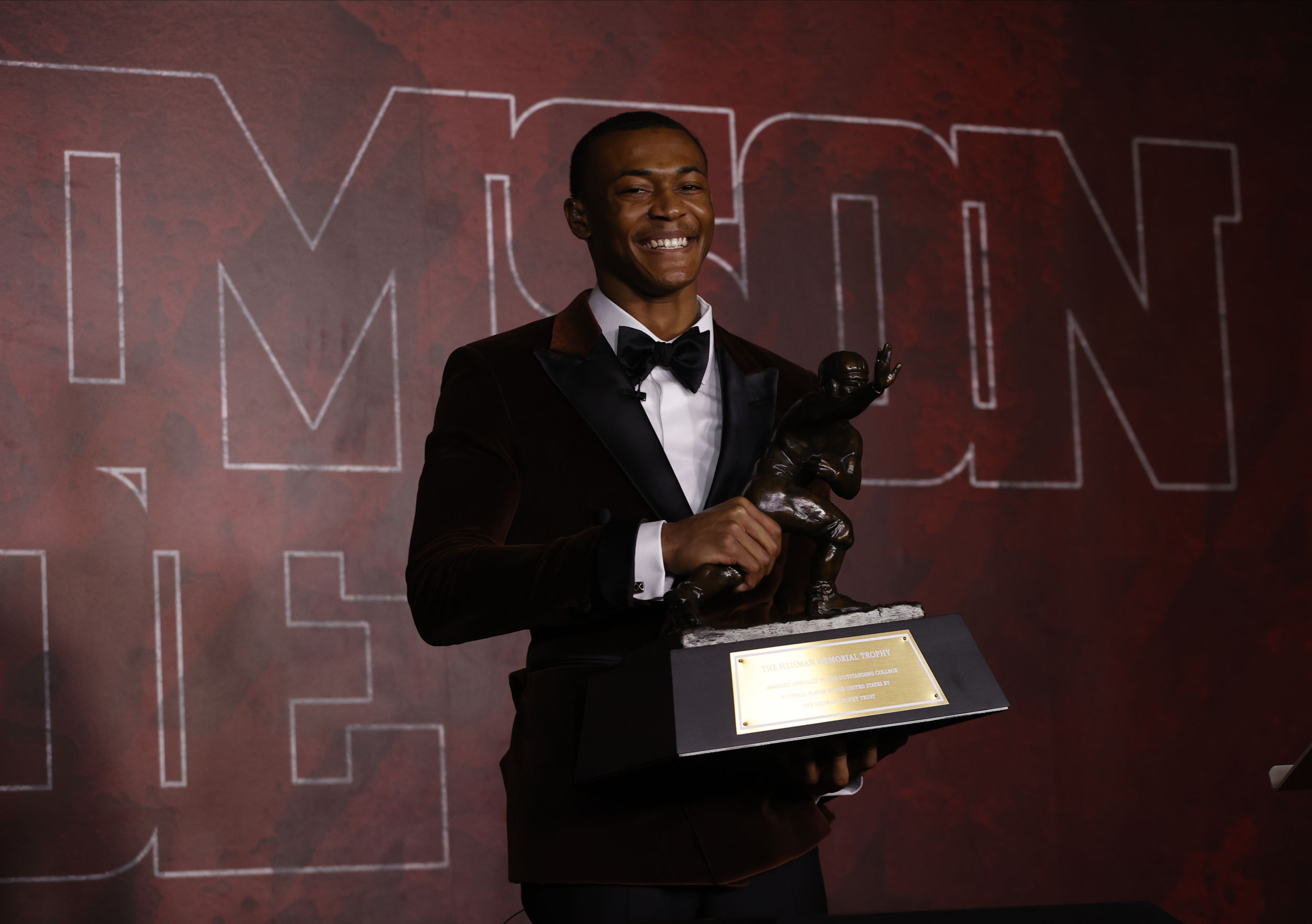 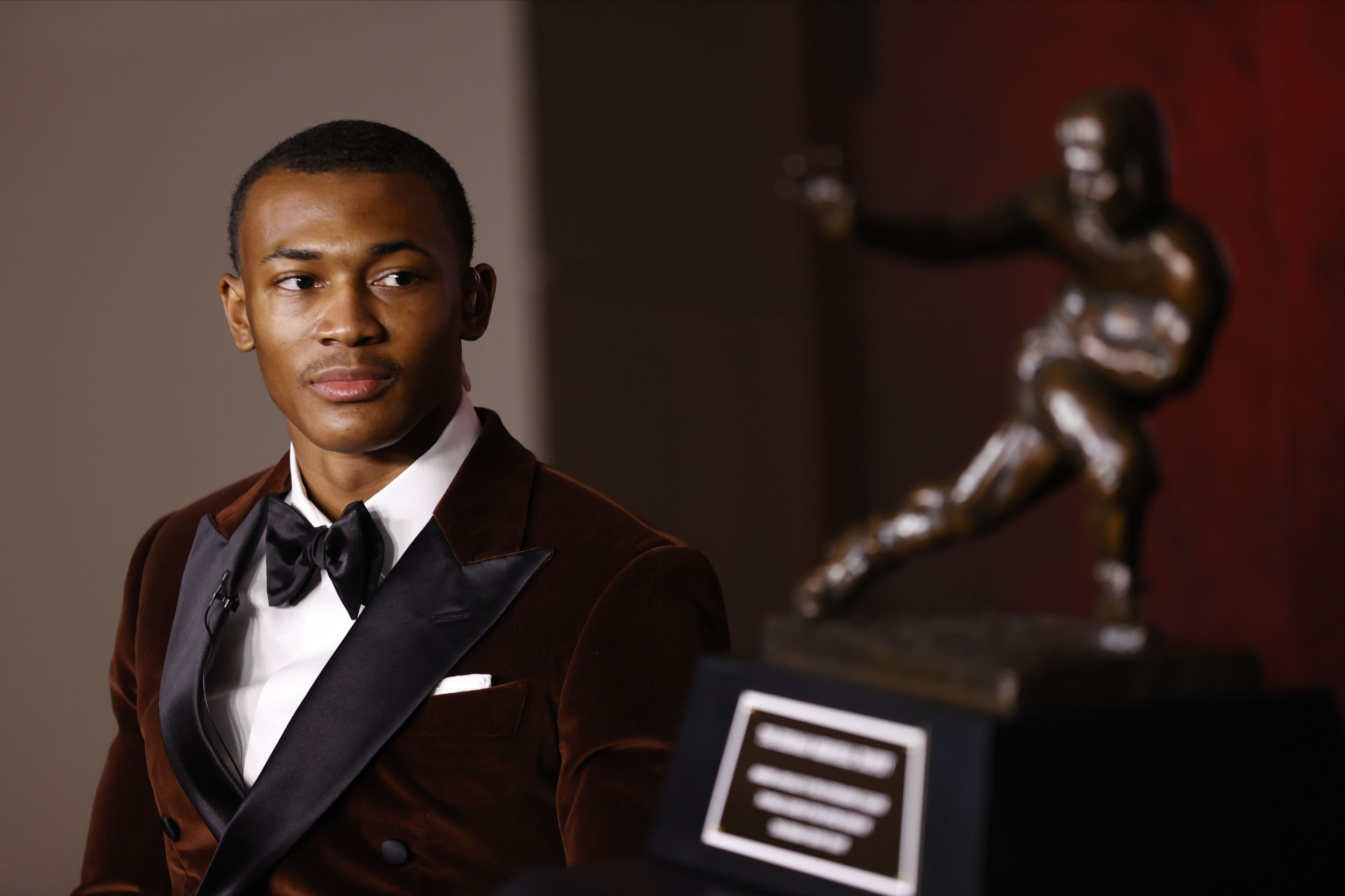 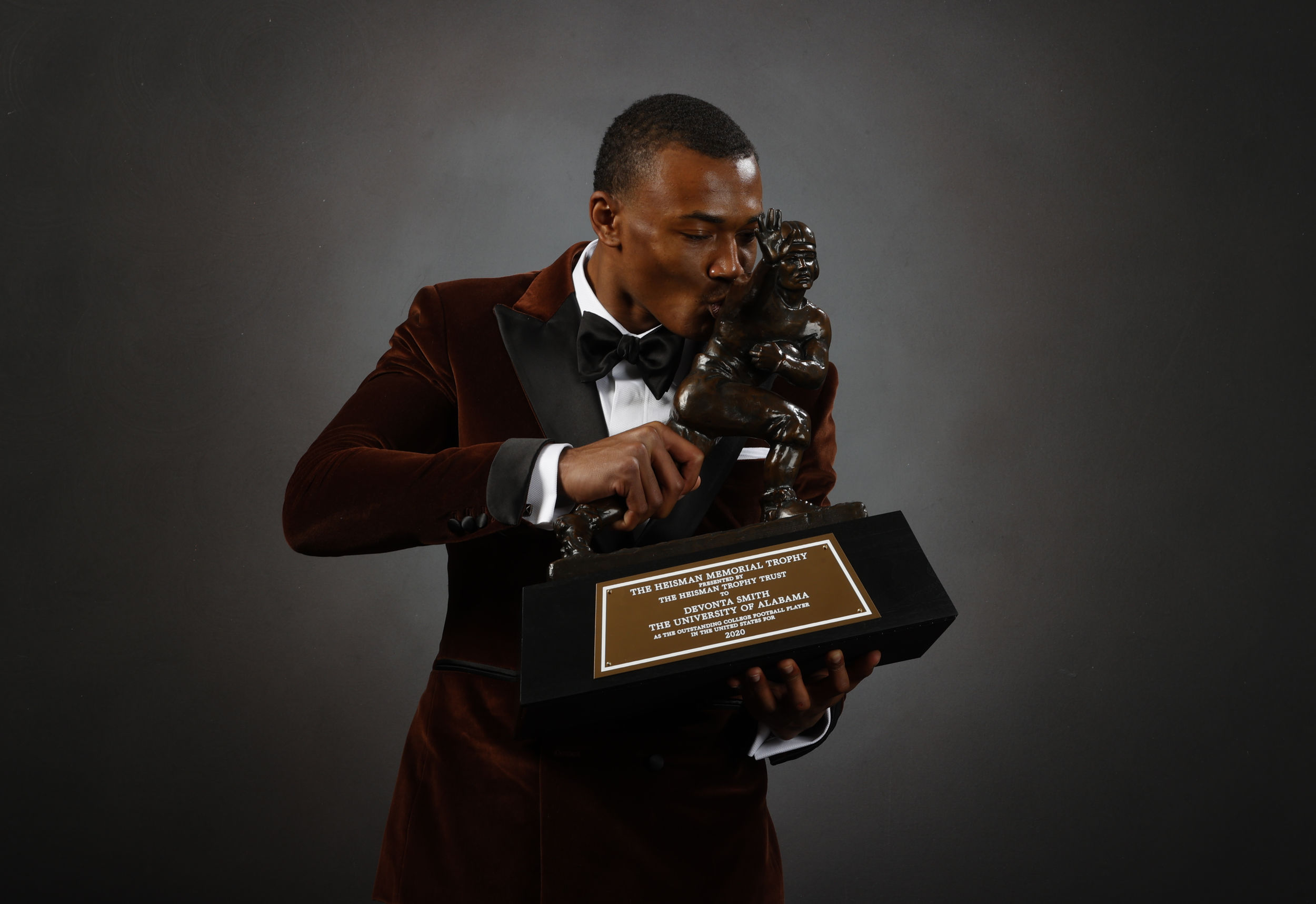 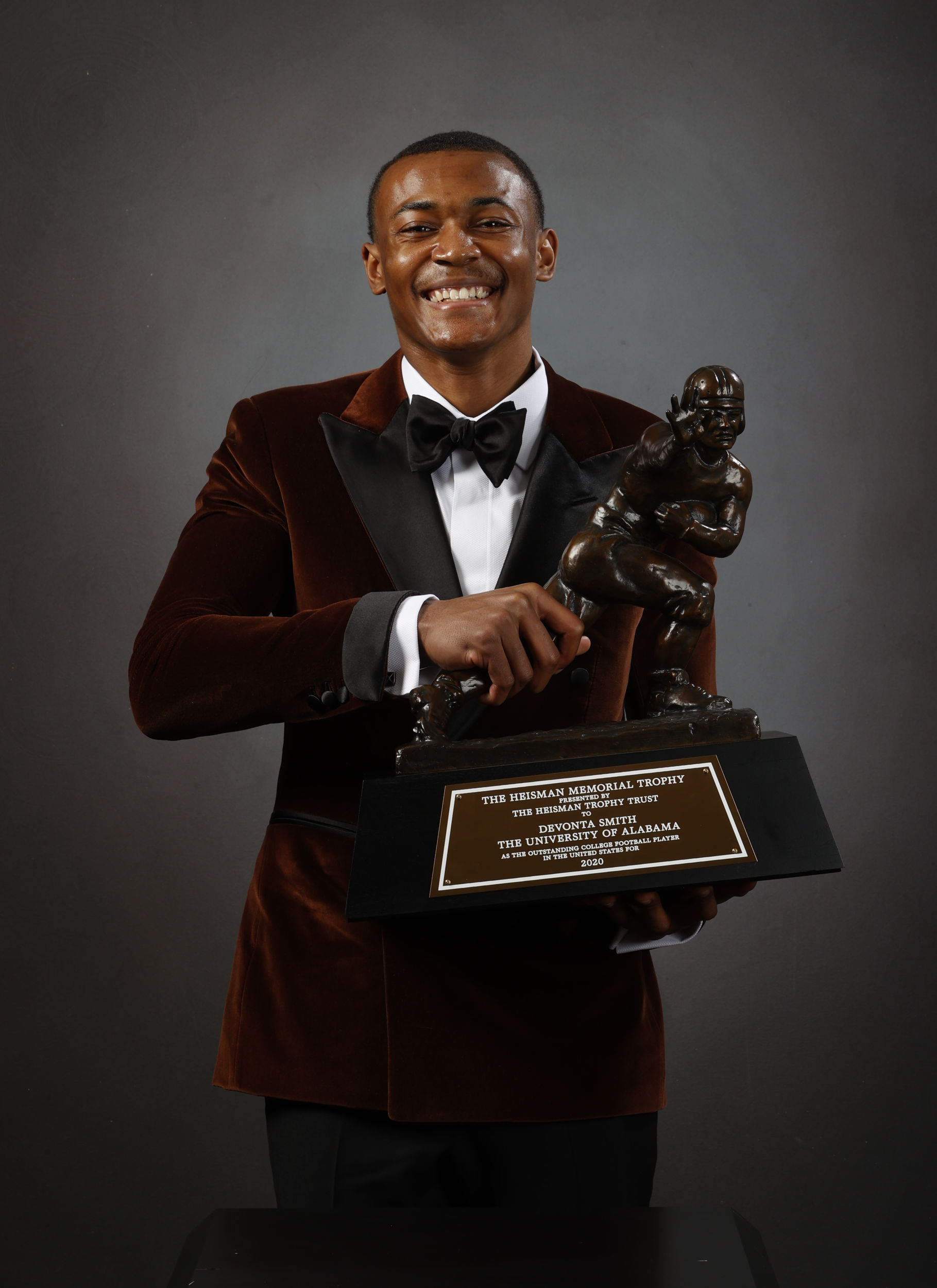 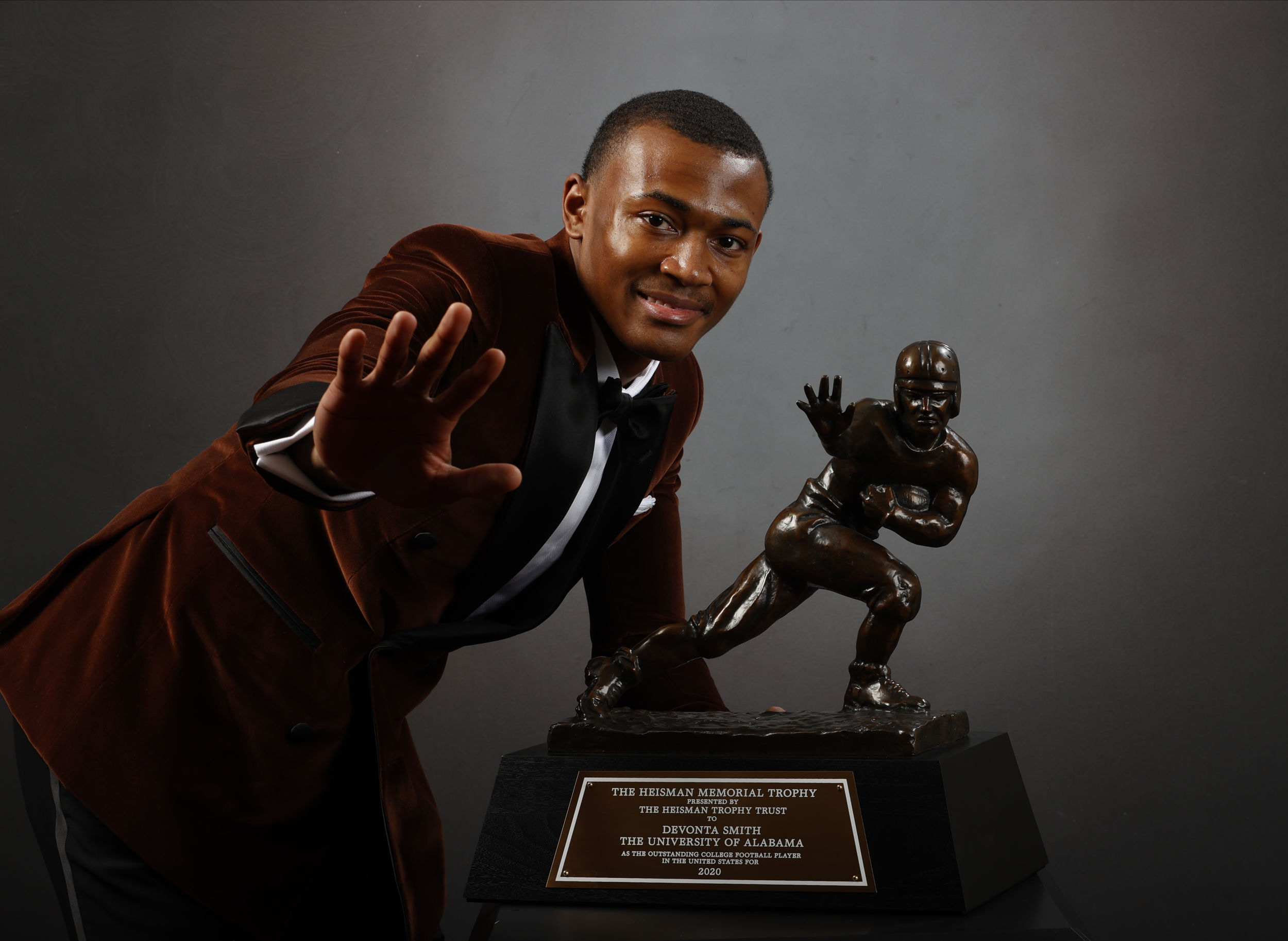