Born and raised in Winchester, Mass., Bellino was a three-sport star for Winchester High. He was good enough in baseball to be offered a contract out of high school by the Pittsburgh Pirates, but he chose to play football for Navy despite offers from Notre Dame and several Big Ten schools.

After a year in prep school, Bellino became an instant star for the Midshipmen. In his three years at Navy, he scored 31 touchdowns, rushed for 1,664 yards on 330 carries, returned 37 kicks for 833 more yards and altogether set 15 Naval Academy football records.

In 1960, Bellino rushed for 834 yards and 15 touchdowns and scored another three TDs via pass receptions. He was a unanimous All-America selection and also the winner of the Maxwell Award. He won the Heisman handily over Richie Lucas of Penn State, totaling 1,929 points to Lucas’ 613.

In addition to his football exploits, Bellino was an outstanding catcher and outfielder on Navy baseball teams. He hit .428 in 22 games in 1959 and led the Eastern Intercollegiate League in stolen bases. He had a .320 average in 1960 and was the baseball team captain in 1961.

Bellino’s number 27 jersey was retired after the 1960 season. He had a three-year stint with the Boston Patriots after he had completed his four-year service obligation. He then stayed in the Navy Reserves and reached the rank of Captain.

Bellino is semi-retired after working for 40 years in the auto leasing and auction industry. His son, John, is a 1989 graduate of the Naval Academy, and his daughter, Therese, is a public school teacher in Cambridge, Mass.

Game-by-game statistics for Joe Bellino’s 1960 season are unavailable at this time.

Here are his Heisman season totals for 1960: 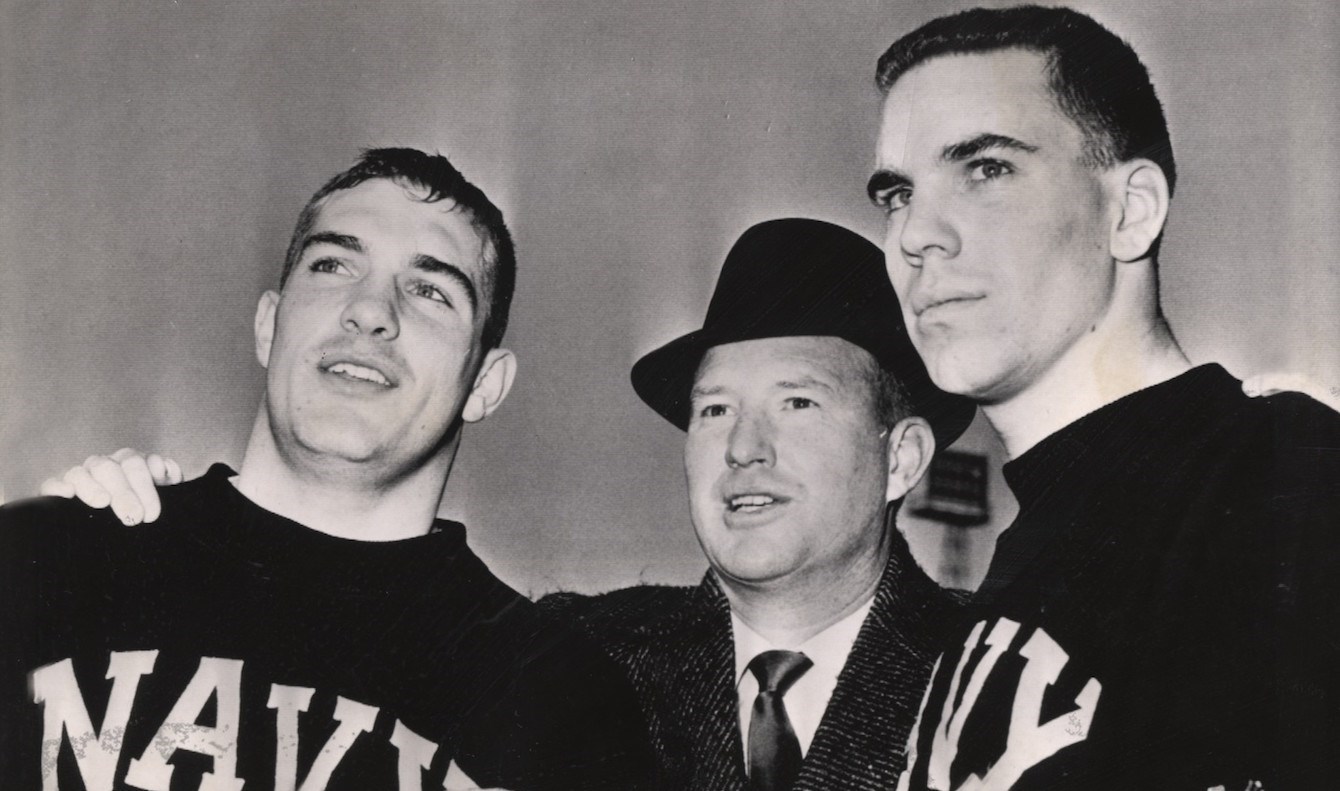 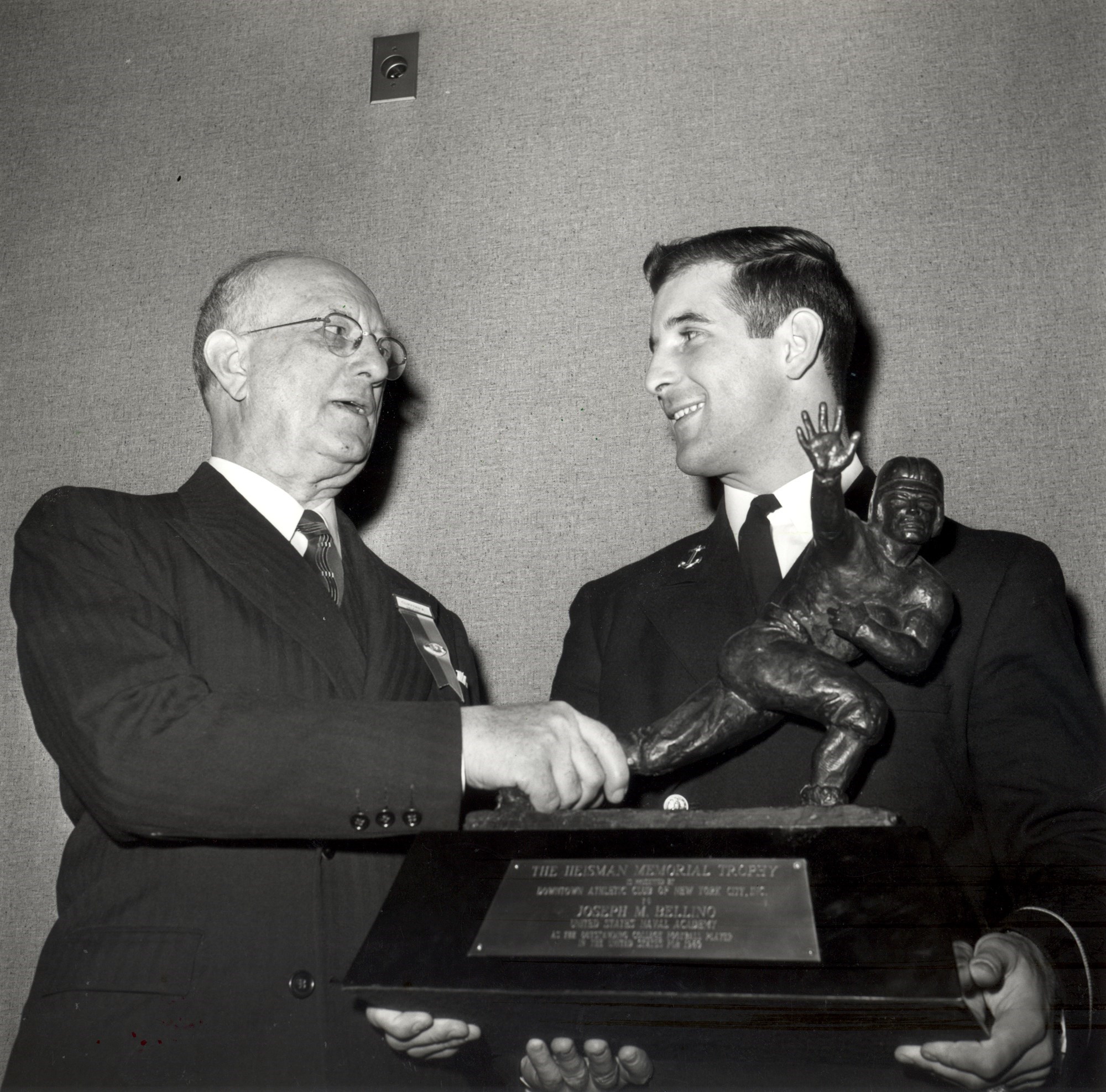