In 1959, Billy Cannon became the first Louisiana State Tiger to win the Heisman.

Born in Philadelphia, Miss., Cannon grew up in Baton Rouge, La., where he attended Istrouma High, excelling in football, basketball and track. He chose to play football in college for hometown LSU, picking the Tigers over Florida and Mississippi.

Even by today’s standards Cannon was a rare athlete, combining sprinter speed with brute strength. Cannon could consistently run a 9.5 in the 100-yard dash and, at 6-1, 210 pounds, he had the size to overpower his opponents as well as outrun them.

In 1957, he was an immediate standout as a sophomore, offensively and defensively. As a junior, Cannon was the driving force behind the Fighting Tigers as they carved out a perfect season and captured the 1958 national championship. He passed for a touchdown and kicked the extra point in LSU’s 7-0 win over Clemson in the Sugar Bowl, and earned MVP honors.

Cannon’s most memorable performance came in 1959 against Ole Miss. Top-ranked LSU trailed the third ranked Rebels 3-0 early in the fourth quarter, when Cannon fielded a punt at the LSU 11-yard-line and broke seven tackles on his way to paydirt. LSU won the contest 7-3.

Considered one of the best collegiate backs of his era, Cannon was awarded the Heisman Trophy at the conclusion of the 1959 season.

Billy went on to a distinguished career in pro ball with the Houston Oilers, the Oakland Raiders and the Kansas City Chiefs. He was named All-Pro halfback with Houston and All-Pro tight end with Oakland. During his pro years, Billy went to dental school at the University of Tennessee, graduating in 1968 with a D.D.S. He continued his studies at a graduate program in orthodontia at Loyola in Chicago, earning two additional degrees.

Cannon eventually settled down as an orthodontist in Baton Rouge, where he lives with his wife, Dorothy, and five children.

In 2008, the legendary Cannon was inducted into the National Football Foundation Hall of Fame.

(^) at Shreveport
(+) Neutral site
(*) Includes 4 interceptions on defense returned for 145 yards.
(**) Scored on a 50-yard interception return against Baylor. 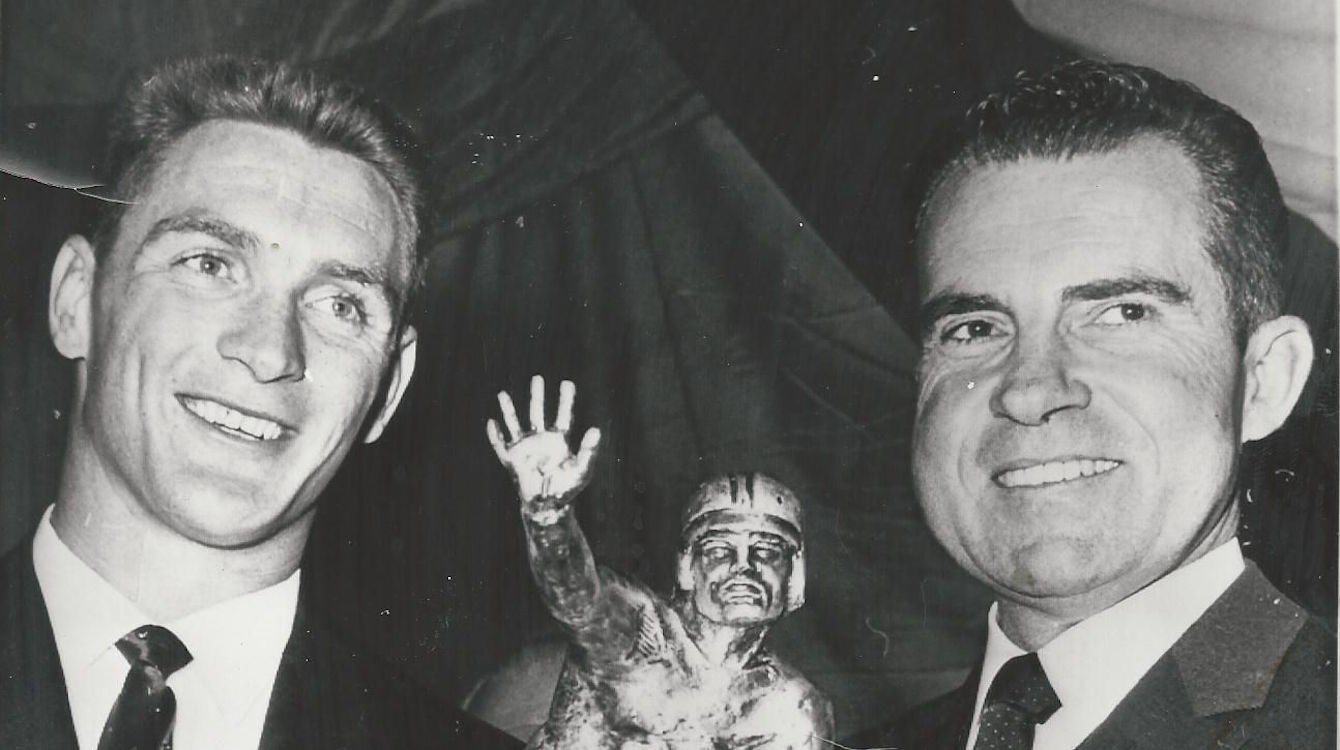 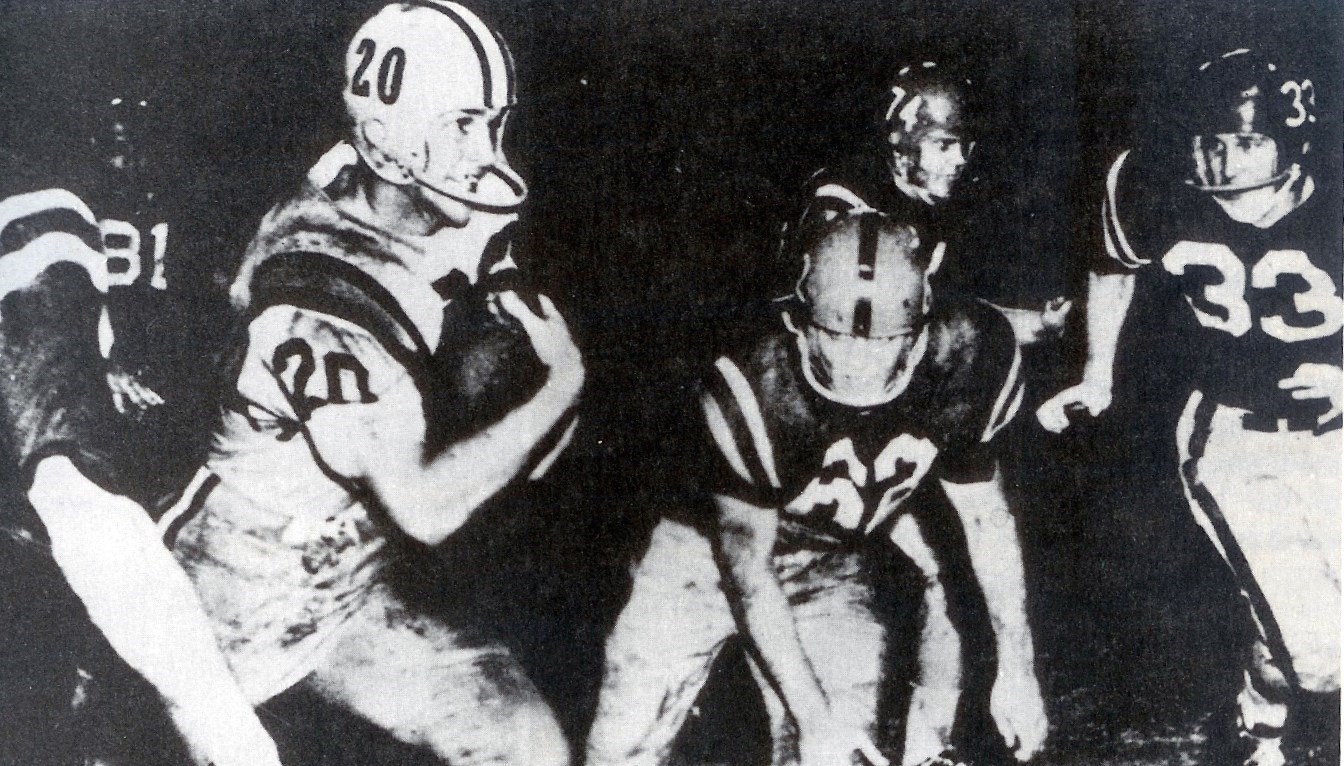 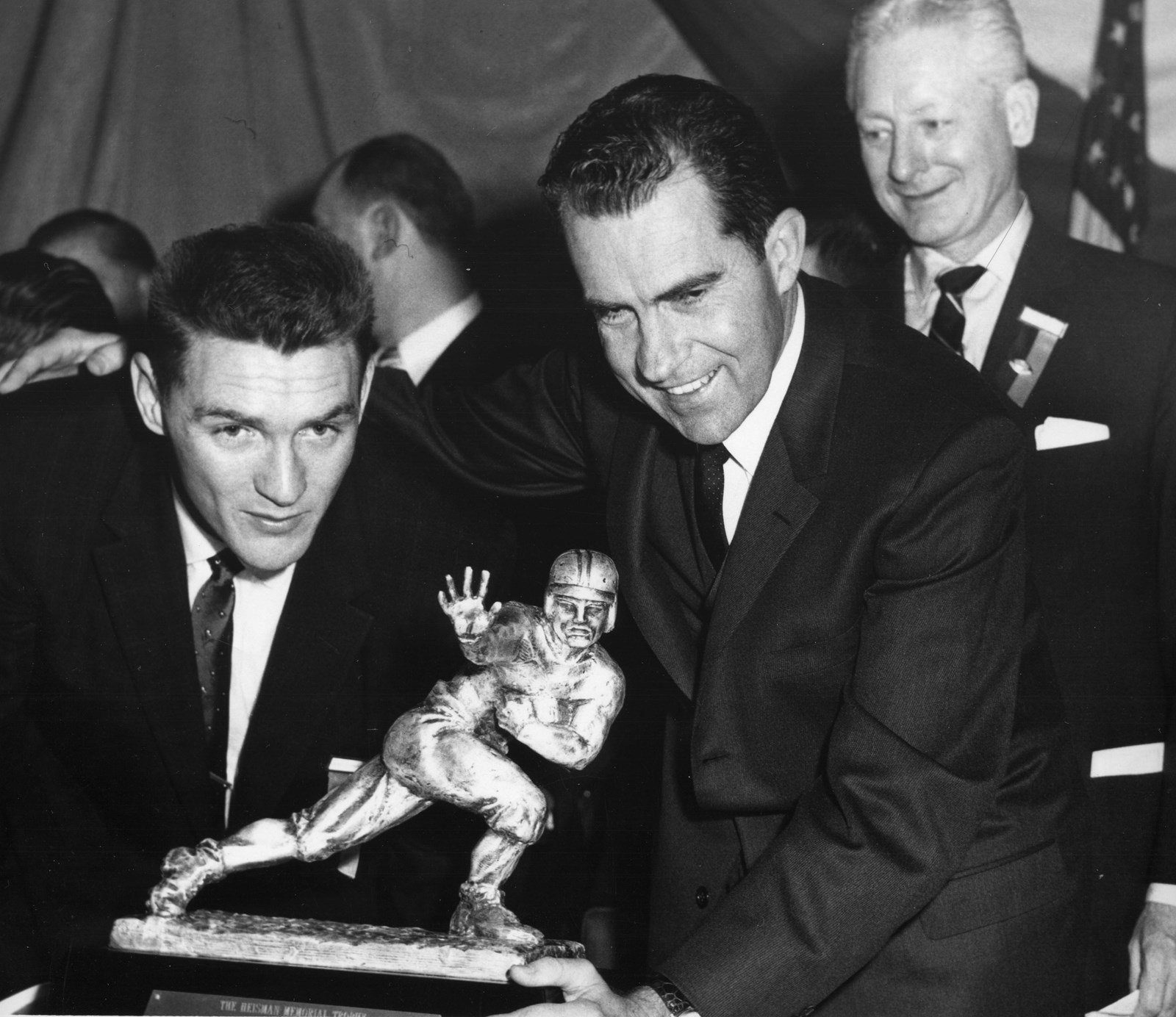 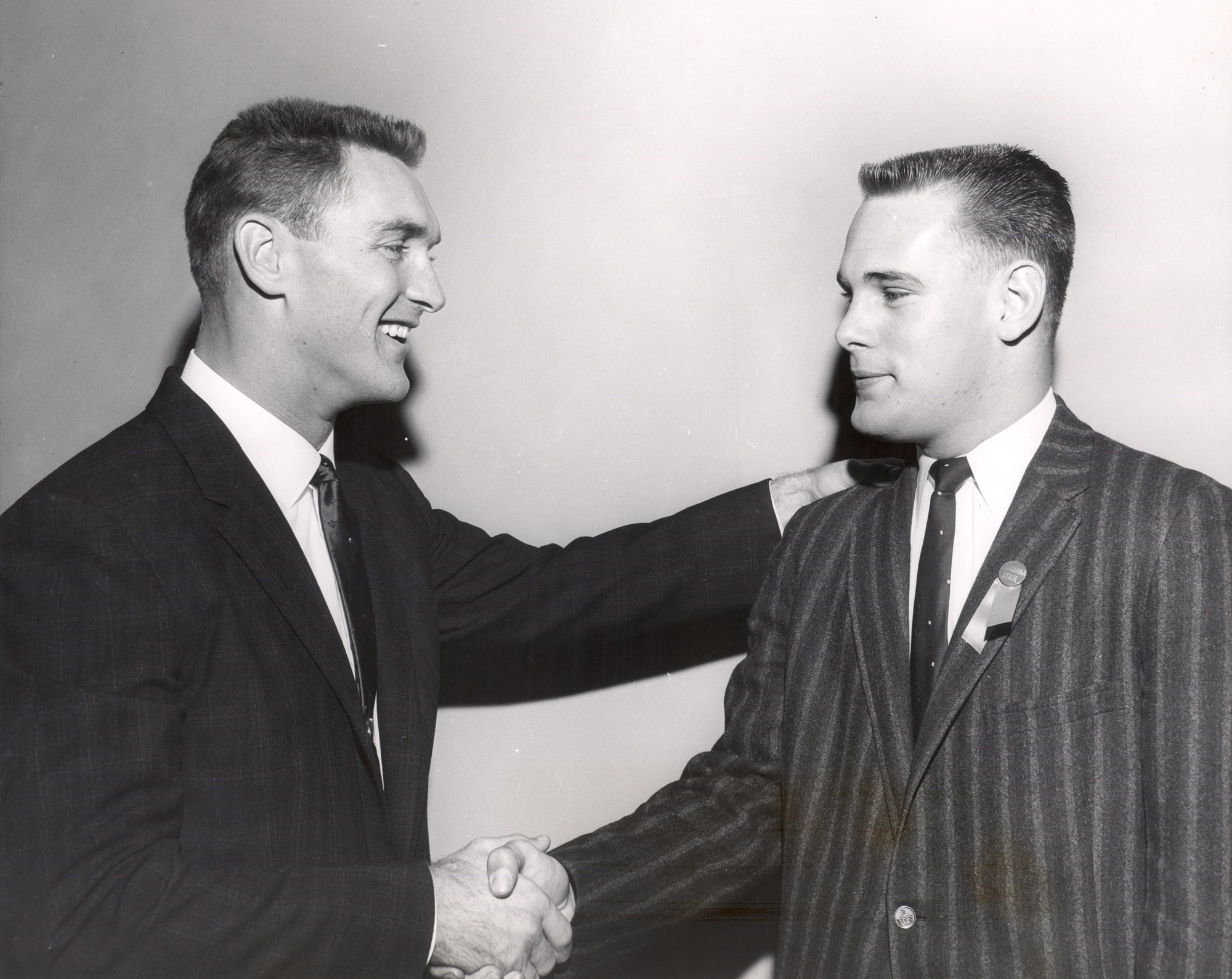 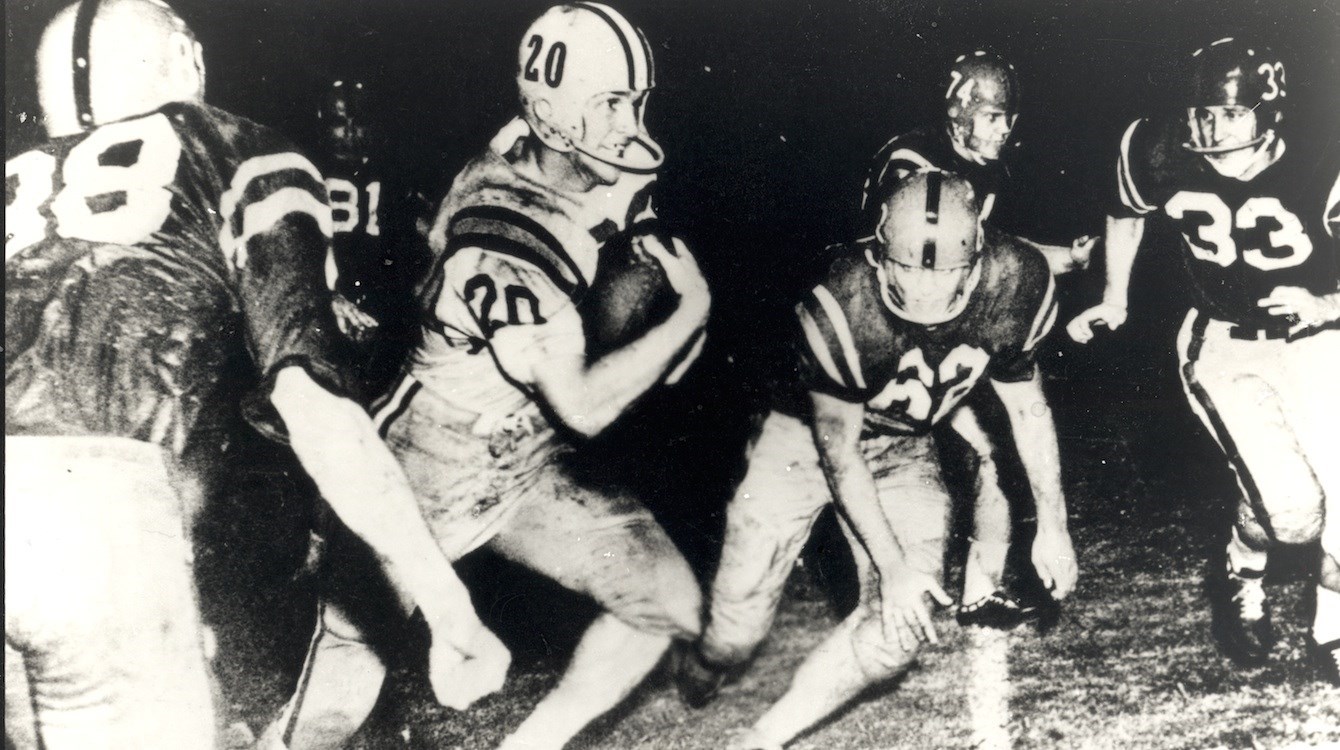