The University of Chicago’s great Jay Berwanger was the first recipient of the “Downtown Athletic Club Trophy,” later dubbed the Heisman Memorial Trophy.

Born in 1914 in Dubuque, Iowa, Berwanger excelled at wrestling and track as well as football, winning renown as an all-state halfback at Dubuque High. After graduation, Iowa, Michigan, Minnesota and Purdue all tried to recruit him, but he opted for Chicago, which had offered only a basic tuition scholarship of $300 a year.

Even in an era before football teams were divided up into offensive and defensive squads, Berwanger was renowned for his versatility. He called plays, ran, passed, punted, blocked, tackled, kicked off, kicked extra points, and returned punts and kickoffs. Berwanger’s list of nicknames was just as long: “Genius of the Gridiron,” “the One-man Team,” “the Flying Dutchman” (though his ancestry was actually German) and “the Man in the Iron Mask” (because he wore a special face guard to protect his twice-broken nose).

In 1935, the Chicago Tribune awarded Berwanger the Silver Football for Most Valuable Player in the Big Ten. As well as captain of the football team, Berwanger was captain of the track team, senior class president, and head of his fraternity, Psi Upsilon.

Berwanger was the only Heisman recipient who was ever tackled by a future president of the United States–Gerald Ford, during a 1934 game between Chicago and Michigan. “When I tackled Jay in the second quarter, I ended up with a bloody cut and I still have the scar to prove it,” Ford recalled.

Game-by-game stats are missing from much of Berwanger’s time at Chicago, but our best calculations show that, in his career, he rushed for 1,839 yards on 439 carries, averaged 4.2 yards per rush with 22 touchdowns, kicked 20 extra points and completed 50 of 146 passes for 921 yards. He also averaged 46.3 yards on 34 kickoffs and 38 yards on 233 punts

In November of 1935, Berwanger received a telegram from Manhattan’s Downtown Athletic Club, informing him that he had won a trophy for being the “most valuable football player east of the Mississippi,” as well as a trip for two to New York. The prize was renamed the John W. Heisman Memorial Trophy, after the club’s athletic director, the following year.

Berwanger was also the first player chosen for the National Football League during its first-ever draft in 1936. After the Philadelphia Eagles signed him, Coach George Halas of the Chicago Bears acquired the signing rights. But when Berwanger asked for $25,000 over two years, Halas decided that was too much money, so Berwanger took a job as a foam-rubber salesman.

In his spare time, Berwanger wrote a sports column for the Chicago Daily News, refereed college football games, and, from 1936 to 1939, coached football at Chicago. Berwanger had a bit part, playing himself, in the 1936 football movie “The Big Game.”

During World War II, Berwanger enrolled in the Navy’s flight-training program and became a naval officer. After the war, Berwanger set up Jay Berwanger, Inc., a manufacturer of plastic and sponge-rubber strips for car doors, trunks and farm machinery, in Downers Grove, Ill.

In 1954, Berwanger was inducted into the College Football Hall of Fame. In 1989, he was included on Sports Illustrated’s 25-year anniversary All-America team, which honored players whose accomplishments extended beyond the football field.

Berwanger’s stats for the 1935 season are unavailable at this time. 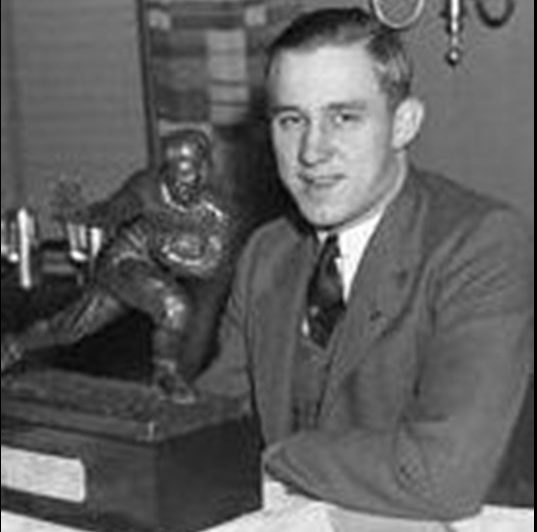 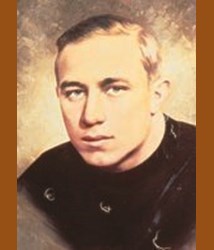 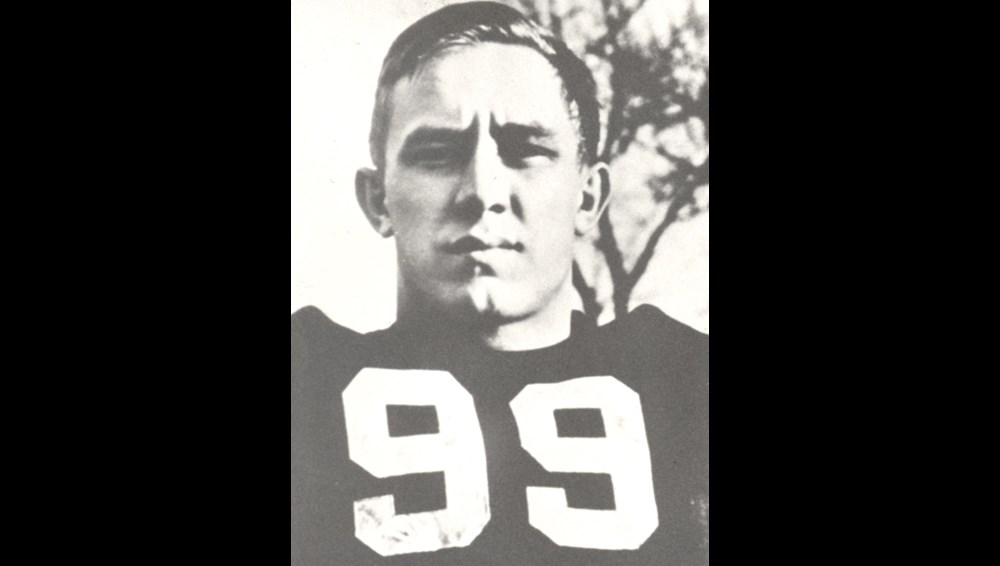 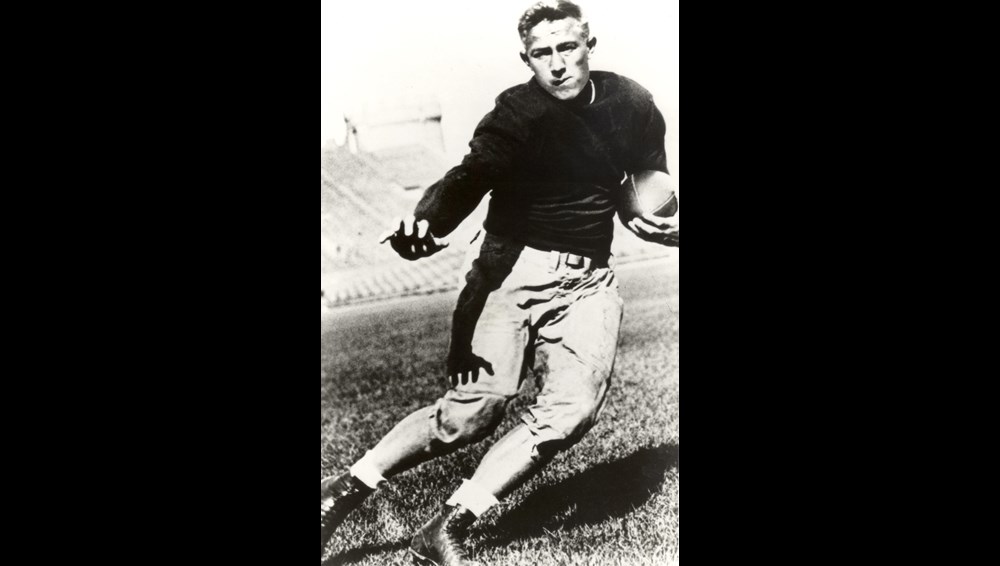