Yale’s outstanding end, Larry Kelley, was the first player to be awarded the Heisman Memorial Trophy under that name and the first to do so primarily as a pass catcher when playing offense. He was also the first of two Yale players to win the trophy.

Kelley, a native of Ohio, played high school football in Williamsport, Pa., then attended the Peddie School in Hightstown. Kelley’s high school coach was a Yale alumnus who steered him to New Haven. A fine all-around athlete and scholar, Kelley also starred in basketball and baseball at Yale and graduated as an honor student.
A two-way player in a time of limited substitutions, Kelley dazzled on offense, coming up with many a timely catch and touchdown play. His sensational pass-catching accounted for 15 Yale touchdowns and he was a defensive giant. In his sophomore year, the rangy 6-foot 1-inch end brought Princeton’s long string of victories to an end when he caught a pass on the tips of his fingers and defeated the Tigers, 7-0. In his 1936 Heisman season, as a senior, Kelley caught 17 passes for 372 yards and four TDs to lead Yale to a 7-1 record. He also had one interception that he returned for 54 yards, returned two kickoffs for 38 yards and scored 37 total points on the year.

Kelley finished his Yale career with 49 catches for 889 yards and 13 touchdowns and 96 total points (16 touchdowns).

After Yale, Larry went into the educational field, teaching and coaching until World War II. After the war, he tried his hand at business and did well. The field of secondary education however beckoned again and he joined the faculty of the Peddie School in New Jersey as teacher, coach, and administrator.

Game-by-game statistics for Larry Kelley’s 1936 season are unavailable at this time.

Here are his Heisman season totals for 1936:

*Kelley had 1 interception for 54 yards. 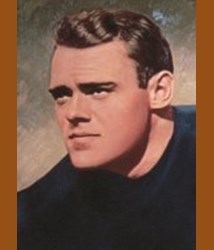 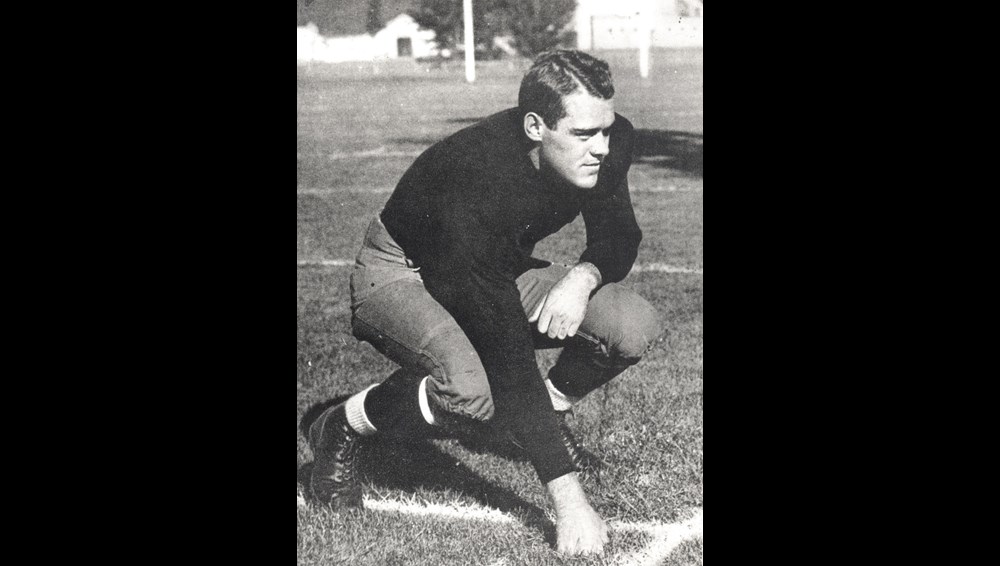 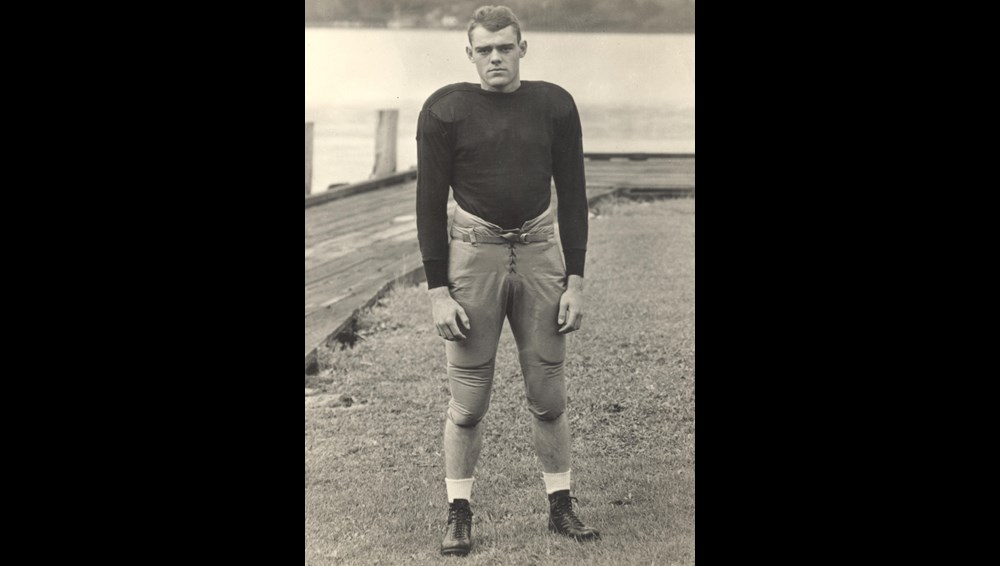 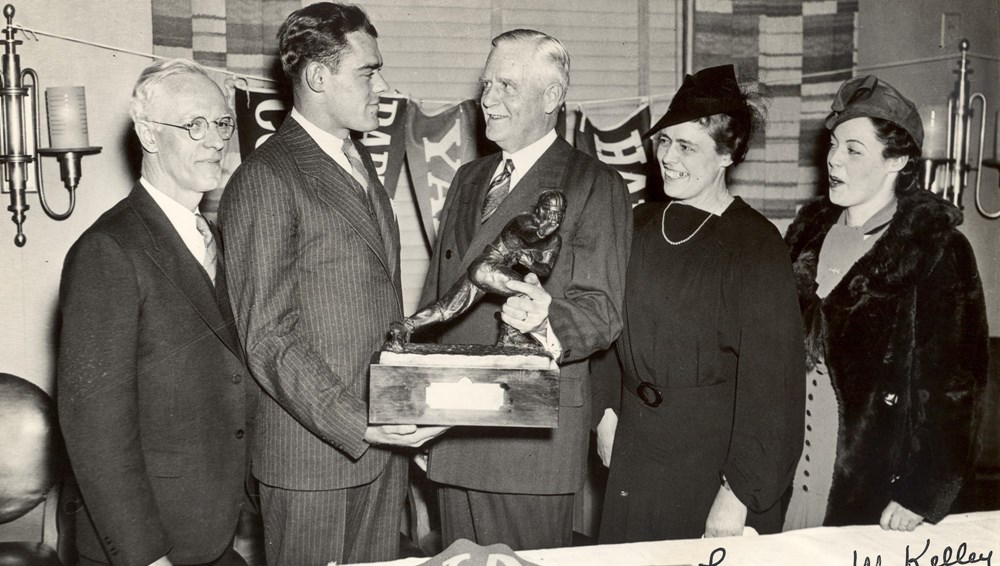