Rogers won South Carolina’s first Heisman after leading the nation in rushing while topping the 100-yard mark in every game.

The Duluth, Ga., native attended Duluth High and rushed for a still-standing school-record 2,286 yards as 1975 junior. He was highly-recruited as a senior and decided to attend South Carolina when coach Jim Carlen told him that he could play in his freshman year. Due to his large size — 6-2, 220 pounds — he seemed destined to play fullback rather than tailback. However, the Gamecocks had two running backs who graduated at the same time, so he began his college career as the starting tailback midway through his freshman season.

Rogers rushed for 623 yards as a freshman and then tallied 1,006 yards as a sophomore while splitting time with Johnnie Wright. However, it was Rogers’ junior campaign that launched him into the national spotlight, as he finished with 1,681 yards and eight touchdowns to earn All-American honors.

As a senior, Rogers ran his 100-yard rushing streak to 21 games, totaling a nation-best 1,781 yards while scoring 14 touchdowns. South Carolina finished 8-3 and earned a berth in the Gator Bowl. Rogers was a unanimous All-American selection and beat out Hugh Green and Herschel Walker for the Heisman.

Rogers went on to become the first player chosen in the 1981 NFL draft and starred for the New Orleans Saints before moving on to the Washington Redskins, where he helped lead his team to a Super Bowl Championship in 1988.

Rogers retired in 1988. He was elected to the 2004 Class of the Georgia Sports Hall of Fame. In an effort to give back to the community, George started the George Rogers Foundation of the Carolinas, Inc., of which he is CEO/President. The Foundation provides financial assistance to first-generation college students and financial support to community-based youth development non-profit organizations.

Rogers was elected to the National Football Foundation and College Hall of Fame in 1997. 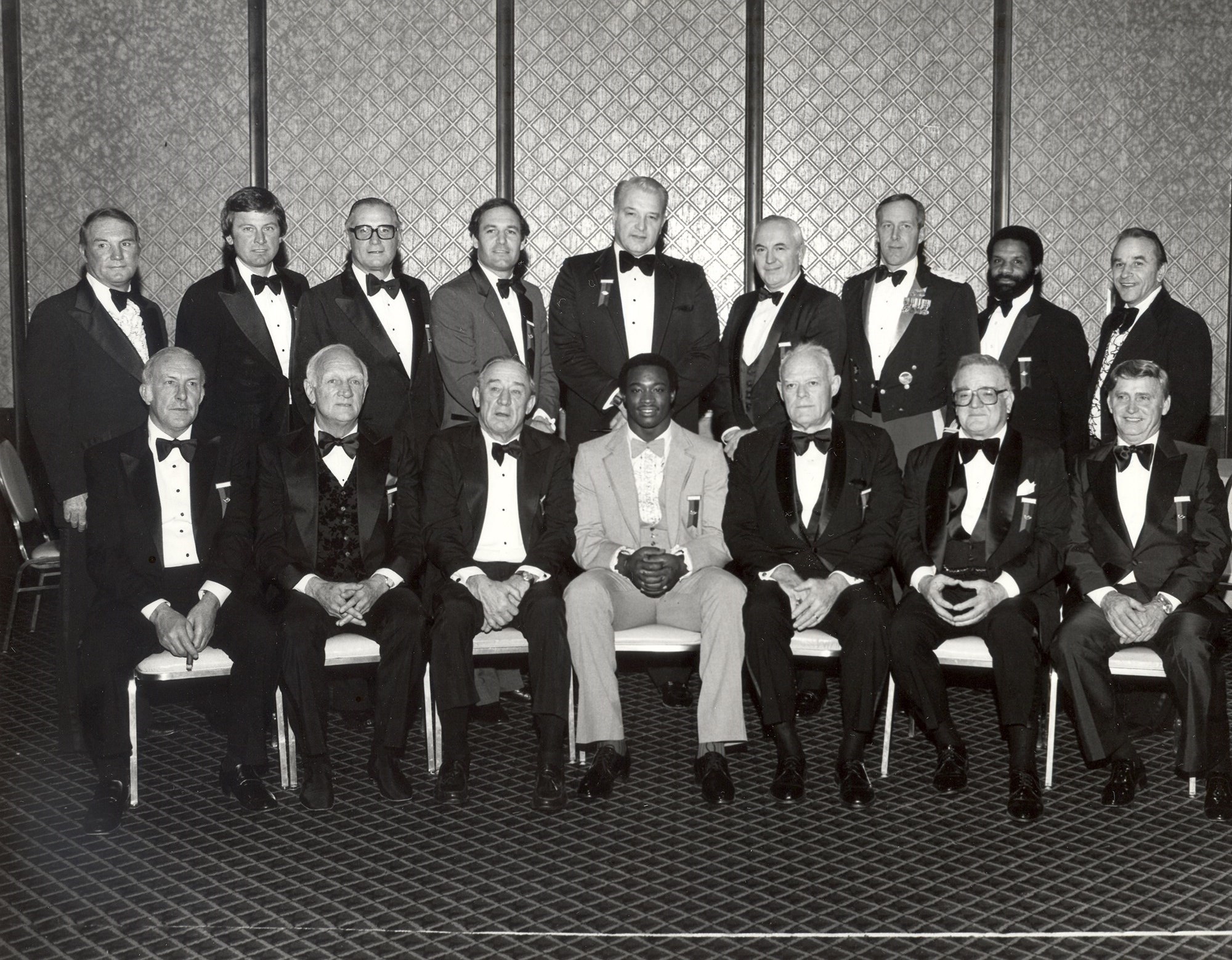 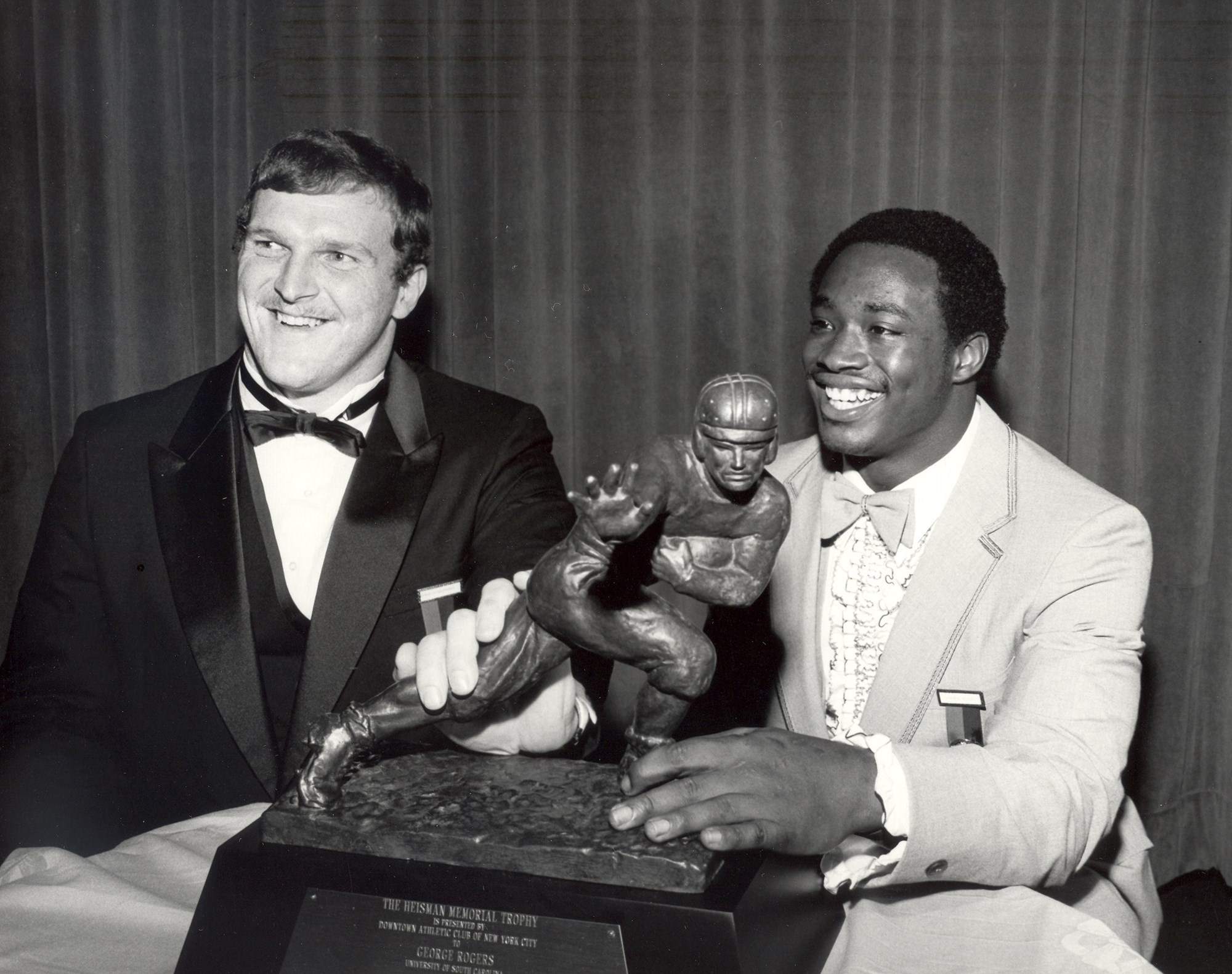 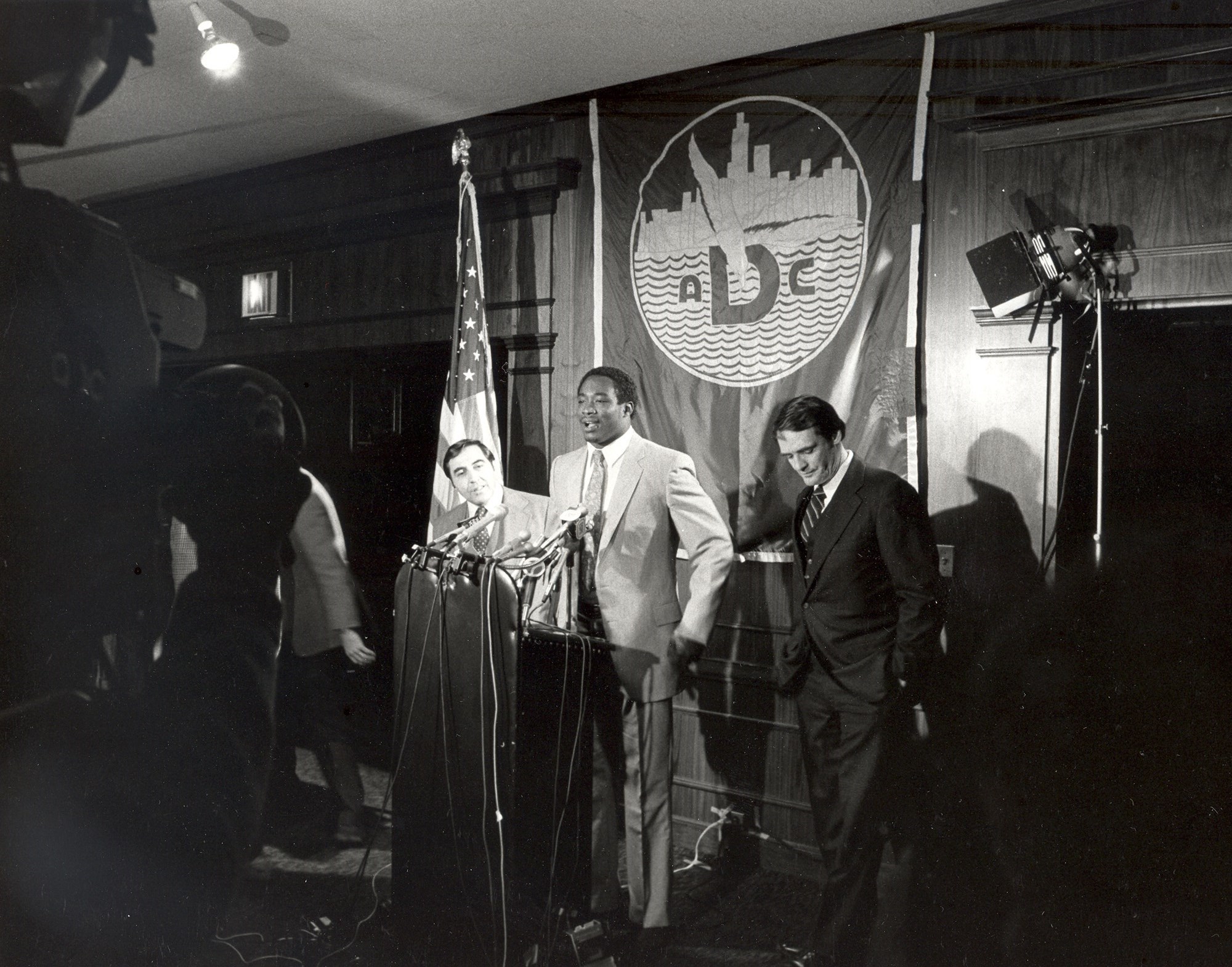