Born in Los Angeles, White attended San Fernando High where he was an all-star football player and a state-champion 330-yard hurdler. As a 1975 senior, he played fullback in a wishbone offense, rushing for 1,118 yards and 14 touchdowns while averaging 9.4 yards a carry.

White signed with USC in the spring of 1976 and made an immediate impact as a true freshman the following fall, rushing for a school freshman-record 858 yards and 10 touchdowns as the oft-used backup to Heisman runner up and first-pick-in-the-draft Ricky Bell.

As a sophomore, White took over the starting tailback spot and gained 1,478 yards. He improved greatly as a junior, earning All-American honors while rushing for 1,760 yards and 13 touchdowns as the Trojans finished 12-1 and won a share of the national title.

White entered the 1979 season as one of the Heisman front runners and he did not disappoint. Despite missing about a game-and-a-half due to injury, he led the nation in rushing with 1,803 yards and 18 touchdowns as the Trojans finished 10-0-1 on the year. He tallied four 200-yard efforts during the regular season and had three more game where he rushed for at least 185. In the last 10 games of the season, he averaged 201 yards per game.

As a result, the 5-10, 190-pounder won the Heisman handily over returning Heisman winner Billy Sims of Oklahoma.

White then capped his season with one of the great performances in bowl history, rushing for 247 yards on 39 carries in a dramatic 17-16 victory over Ohio State in the Rose Bowl. His diving touchdown with 1:32 to play was the deciding score.

In his regular season career, White rushed for 5,598 yards and scored 53 touchdowns.

White graduated with a degree in Speech Communications. Drafted by the Cleveland Browns in 1980 with the 27th pick of the first round, he also played for the LA Rams, for whom he won the NFL rushing title in 1987.

White was elected to the National Football Foundation and College Hall of Fame in 1996. 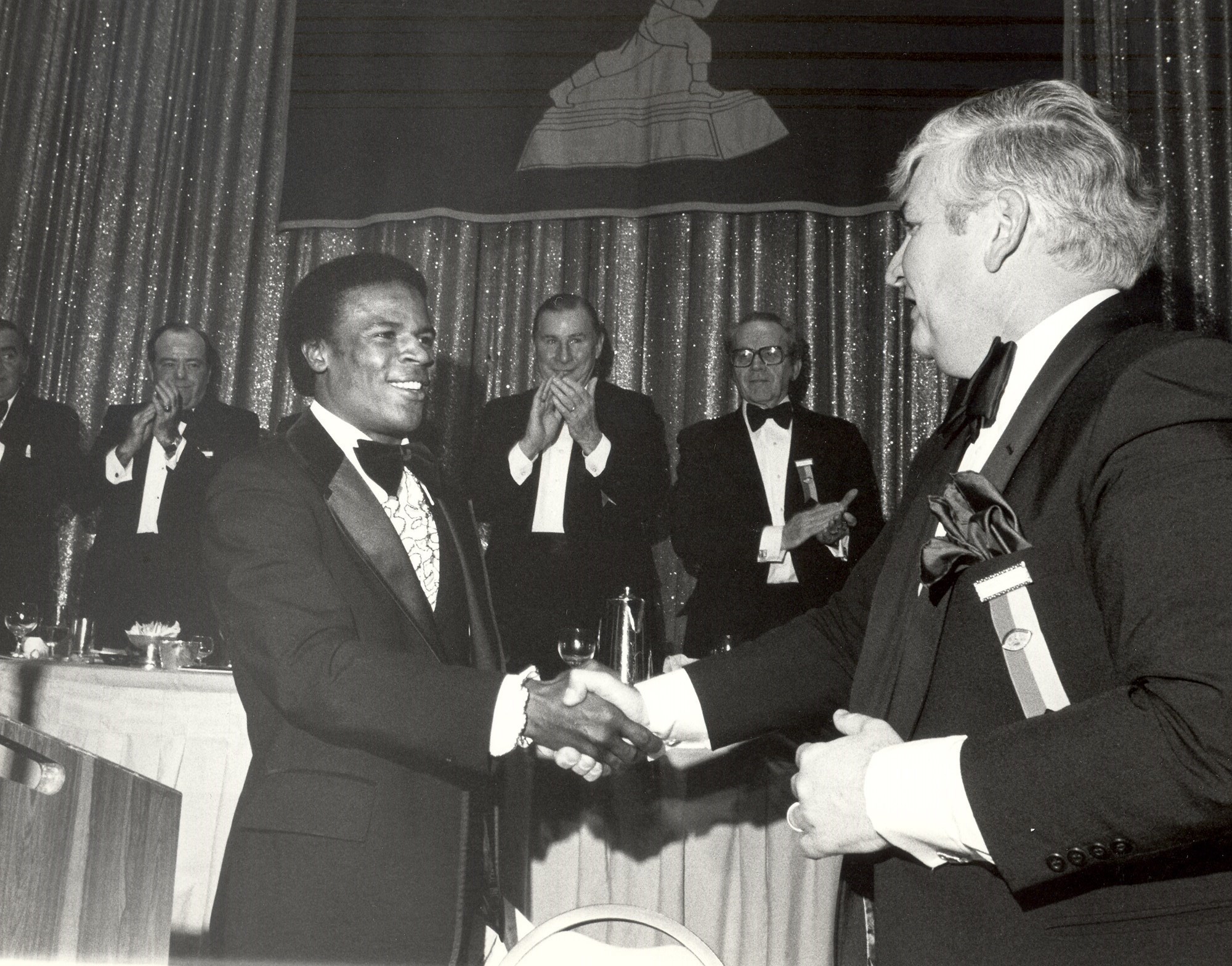 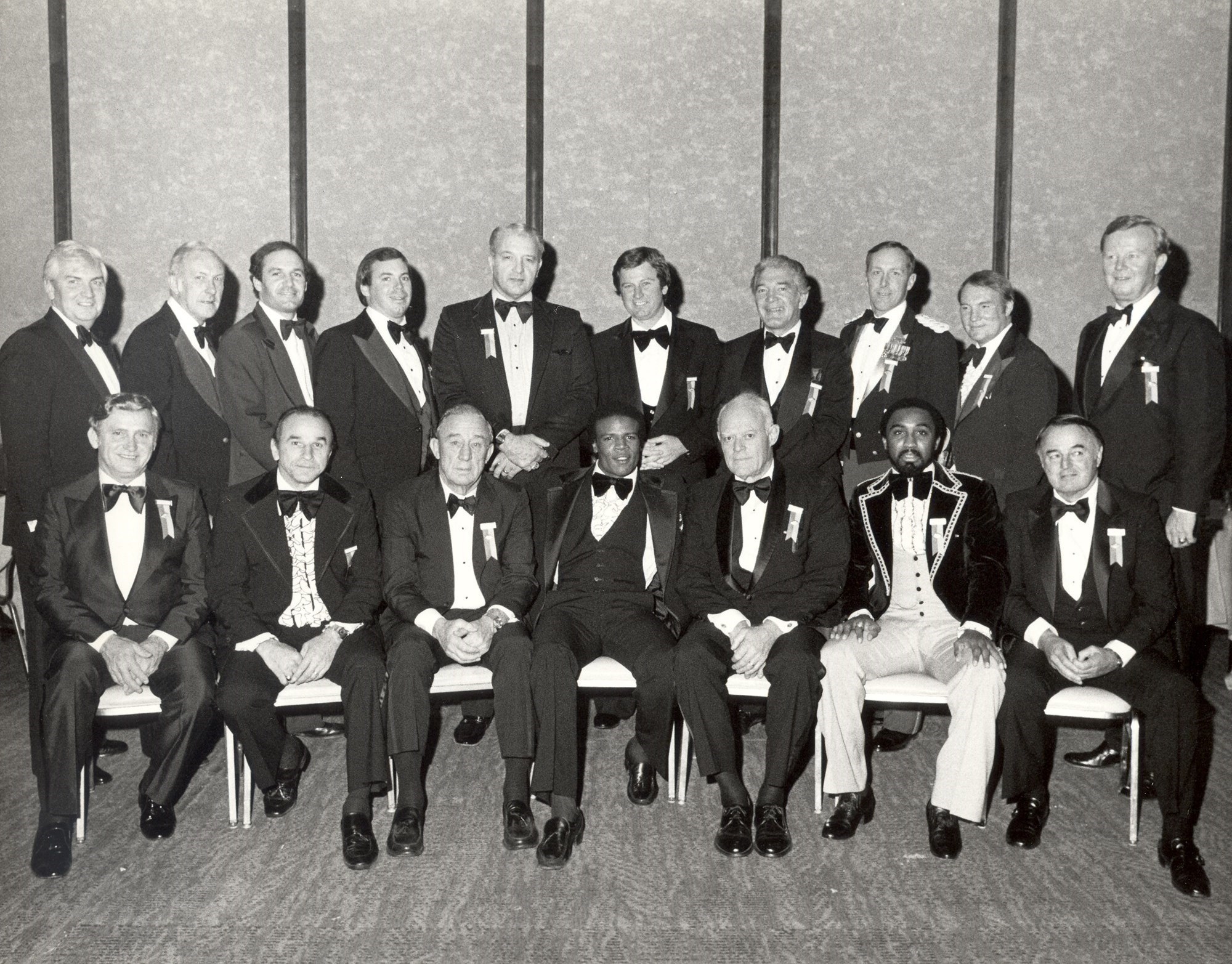 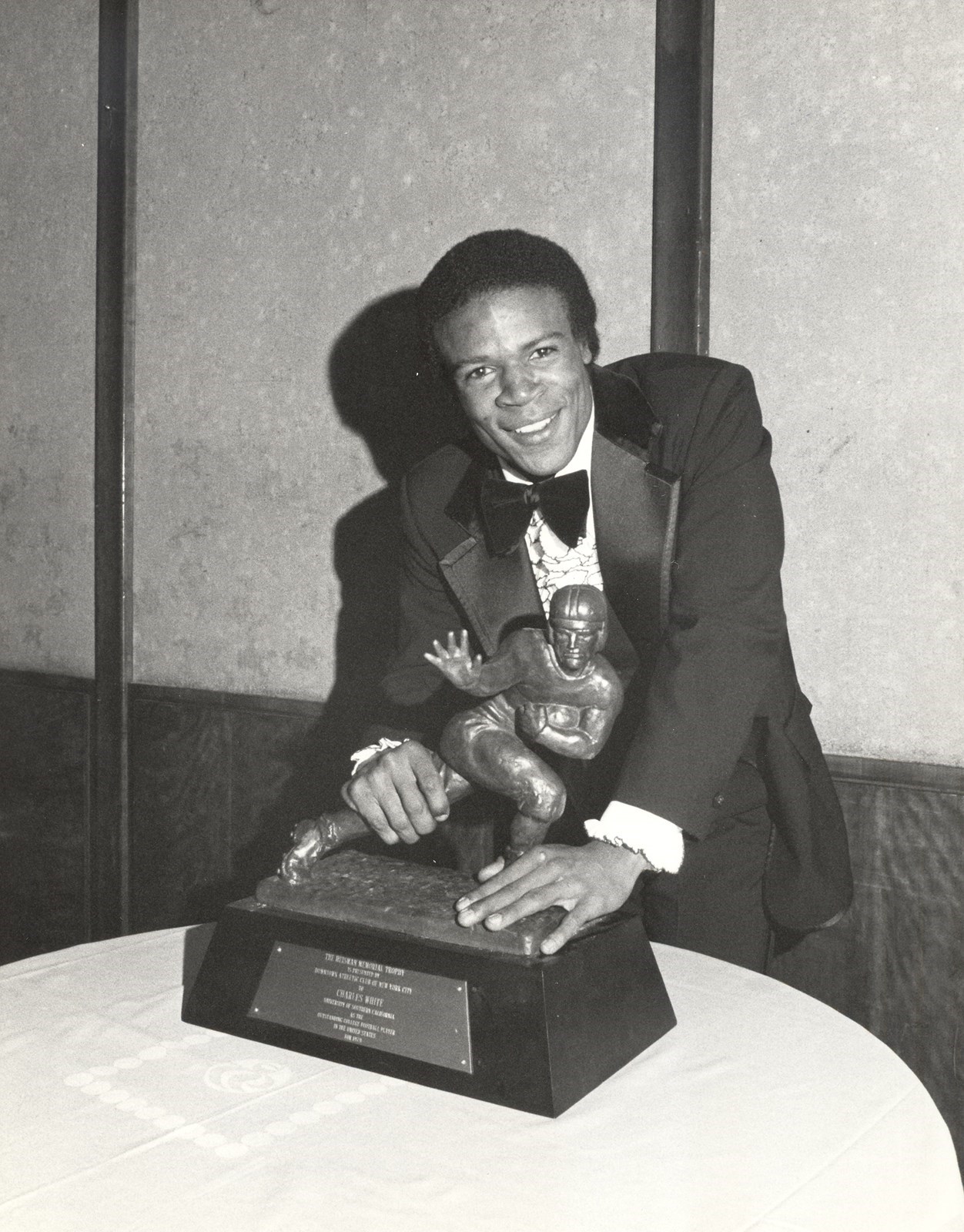