Sims became the sixth junior and third Oklahoma Sooner to win the Heisman after leading the nation in rushing in 1978.

Born in St. Louis, Missouri, Sims moved to Hooks, Texas, in the eighth grade to live with his grandmother. Sims initially played baseball and grew up a St. Louis Cardinals fan and showed little interest in football. In three years of varsity football at Hooks High, however, he rushed for 7,738 yards. Sims currently holds the Texas state record for most consecutive games with 100 yards or more, 38 from 1972–1974.

Sims signed with Oklahoma and received playing time as a freshman in 1975, rushing for 95 yards, but ankle injuries slowed his progress and ultimately resulted in a medical redshirt for the 1976 season. He had 413 yards and six touchdowns as a 1977 sophomore while still recovering from his ailments. Finally healthy in 1978, Sims swept through defenses like a tornado flying across the Oklahoma landscape.

The 6-0, 205-pounder set a Big Eight single-season rushing record in 1978 with 1,762 yards. Sims led the nation in rushing, averaging more than 7.0 yards per carry, and scored 20 touchdowns. He topped the 200-yard mark in four different games (a school best) and guided the Sooners to a 10-1 regular season record and a No. 4 ranking in the polls. As a result, he was awarded the Heisman over Chuck Fusina of Penn State (though Fusina did collect more first-place votes).

Sims followed up his Heisman with 134 yards as the Sooners won an Orange Bowl championship and finished third in the final poll.

At the beginning of the 1979 football season he was the co-favorite with USC’s Charles White to win the Heisman. Sims rushed for 1,506 yards in 1979, but 529 of them came in the last two regular-season games against Missouri and Nebraska. By this late in the season most of the ballots for the Heisman were cast, and White collected the trophy, with Sims placing second (making him one of only six players to win a Heisman and finish as a runner up).

With the first selection in the 1980 NFL draft, the Detroit Lions selected Sims, who rushed for 1,303 yards to earn Rookie of the Year honors the following fall. His professional football career was cut short in the eighth week of the 1984 season when he sustained a serious knee injury. In his NFL career, Sims gained 5,106 yards.

He is currently the owner of a chain of restaurants called “Billy Sims BBQ.” 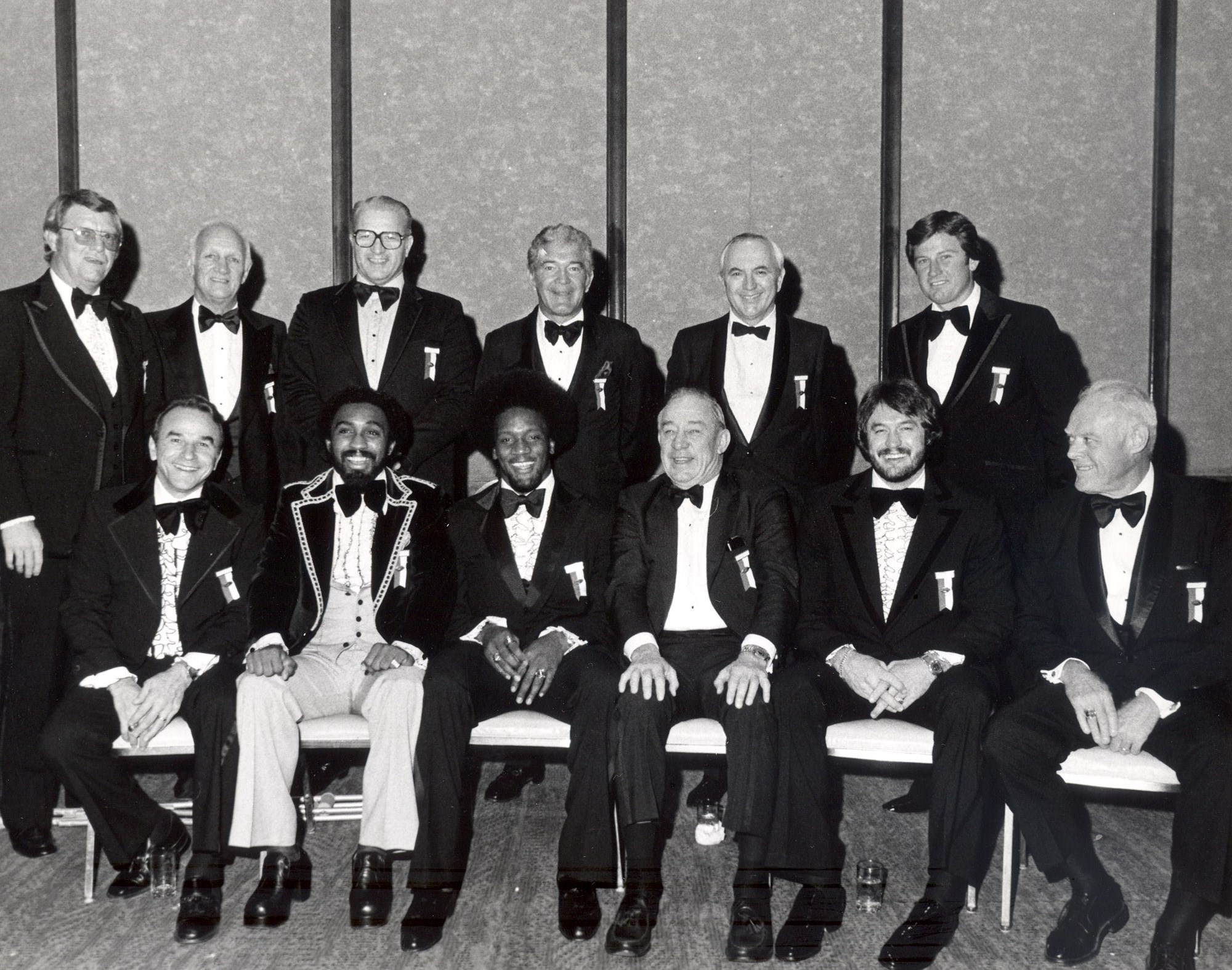 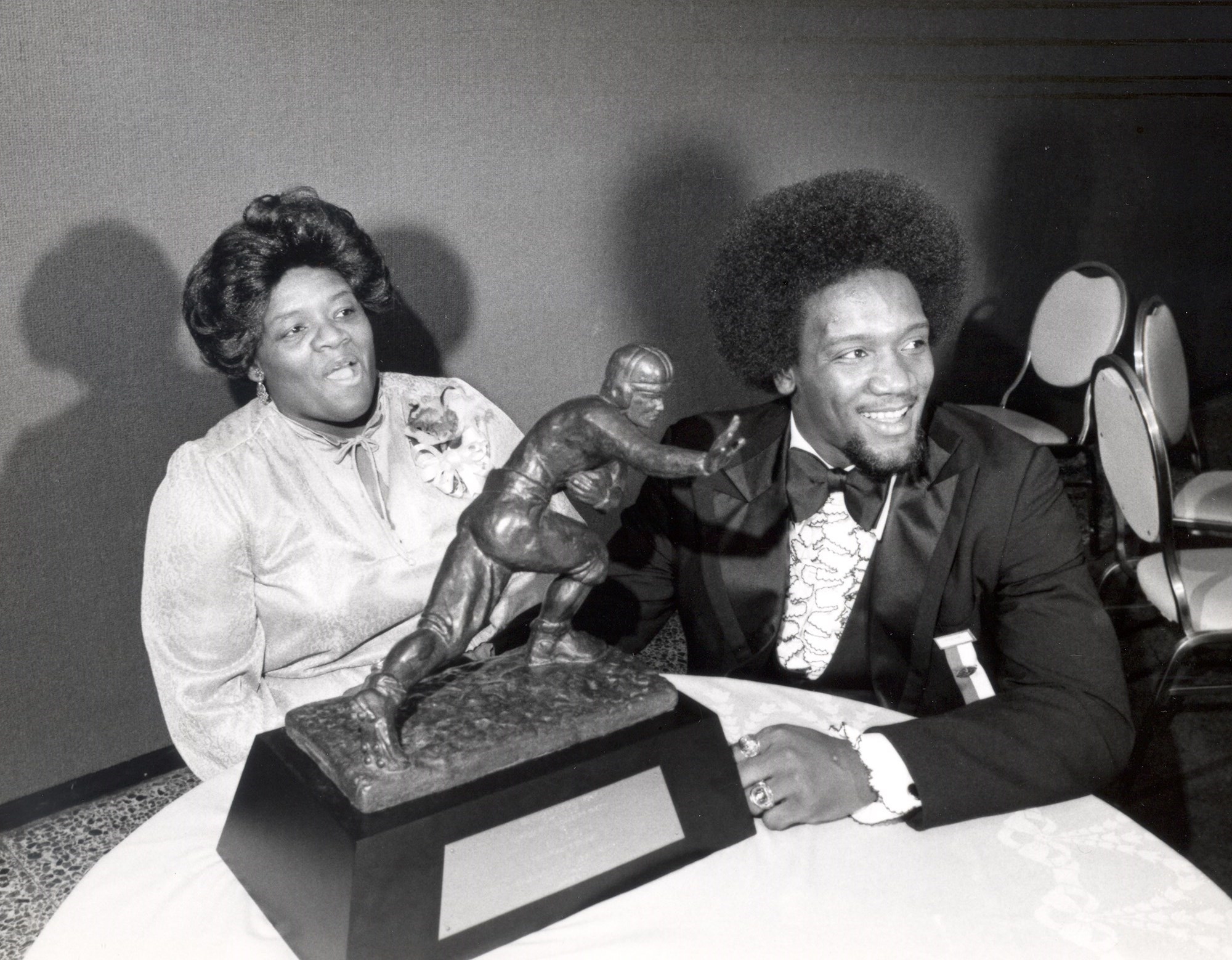 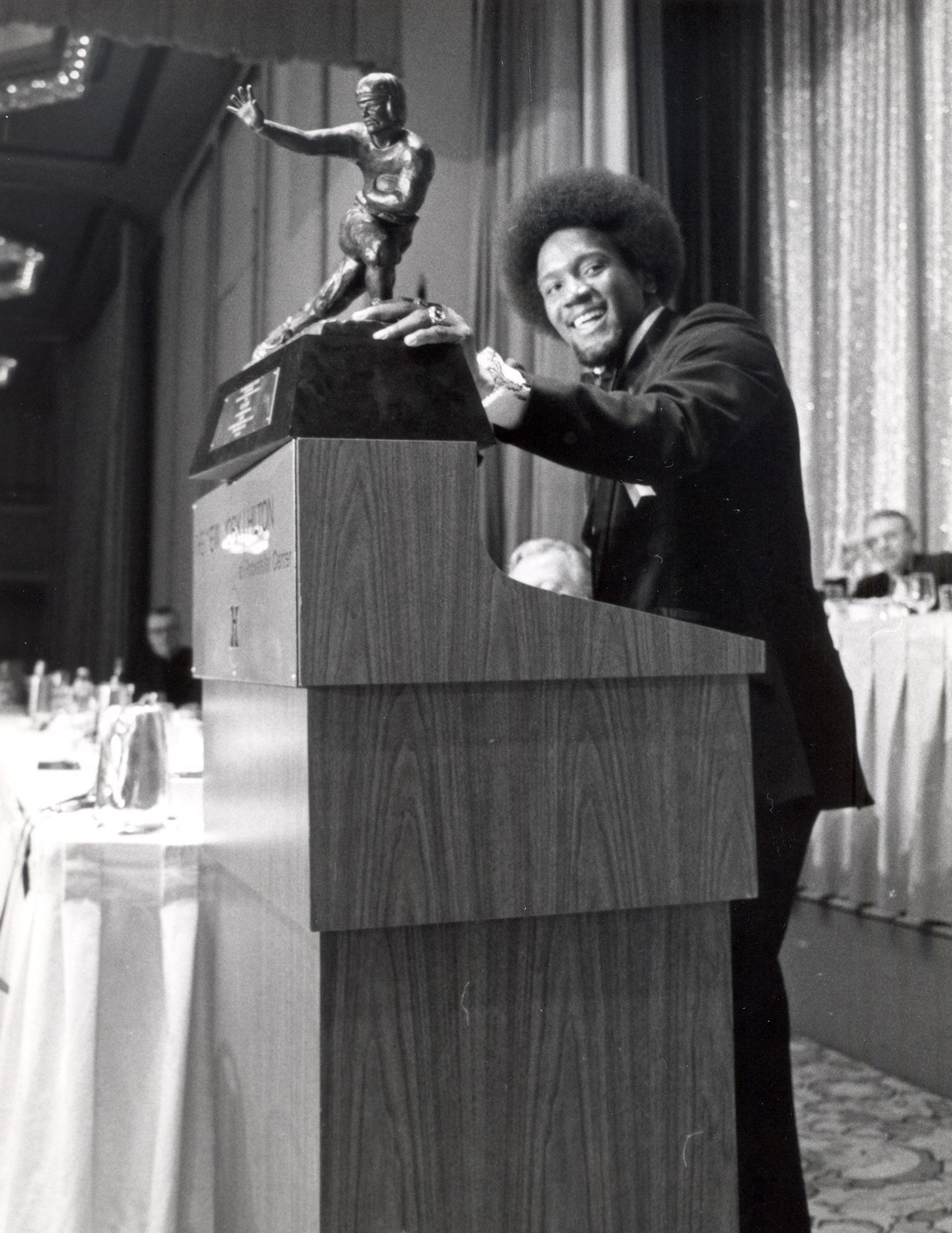