Earl Campbell became the first Texas Longhorn to win the Heisman after leading his team to an undefeated regular season in 1977.

The famed “Tyler Rose”, will always have a special place in The University of Texas and state of Texas football history. Born March 29, 1955, in Tyler, Campbell was the fifth of 11 children raised by Ann Campbell. Two of his six brothers, Tim and Steve, joined him as Longhorns.

Campbell was an instant success at Texas, starting at fullback in the Longhorns “Wishbone” attack and rushing for 928 yards and six touchdowns as a freshman in 1974. He claimed the first of his three consensus All-SWC honors that year. As a sophomore, Campbell ran for 1,118 yards and 13 touchdowns, earning his first of two consensus All-America awards. He helped lead Texas to a 10-2 record that year and UT finished the year ranked sixth nationally in the final Associated Press poll. Injuries dampened the glitter on Campbell’s career in 1976, as he missed four games with a pulled hamstring and the Longhorns struggled to a 5-5-1 mark. Campbell, playing on a strained hamstring much of the time, posted a career-low 653 rushing yards and three touchdowns.

But Campbell galloped into UT football history with his Heisman Trophy-winning 1977 season. He rushed for 1,744 yards (a Southwest Conference record that stood for 16 years) and 19 touchdowns and led the nation in rushing and scoring. The Longhorns held the nation’s top spot for most of the regular season and went on to finish 11-0 before falling to Notre Dame in the Cotton Bowl. Texas finished the year ranked No. 4 nationally in the final Associated Press poll. He finished his brilliant career with a then-Longhorns record 4,443 yards and 41 touchdowns.

After his star-studded collegiate career, Campbell took his talents to the National Football League. Selected No. 1 overall by the Houston Oilers in the 1978 NFL Draft, he quickly made a name for himself. As a rookie, Campbell claimed virtually every award possible including Rookie of the Year, MVP and Offensive Player of the Year. The former Longhorn led the NFL in rushing again in 1979 with 1,697 yards and garnered his second consecutive league MVP and Offensive Player of the Year award.

He wound up his playing career with New Orleans before retiring in 1985. Campbell is now a prominent businessman residing in Austin, Texas and still actively participates in Texas athletics. He currently serves as President of Earl Campbell Meat Products, Inc. which manufactures and sells Earl Campbell’s Smoked Sausage and other food products and barbecue sauce. 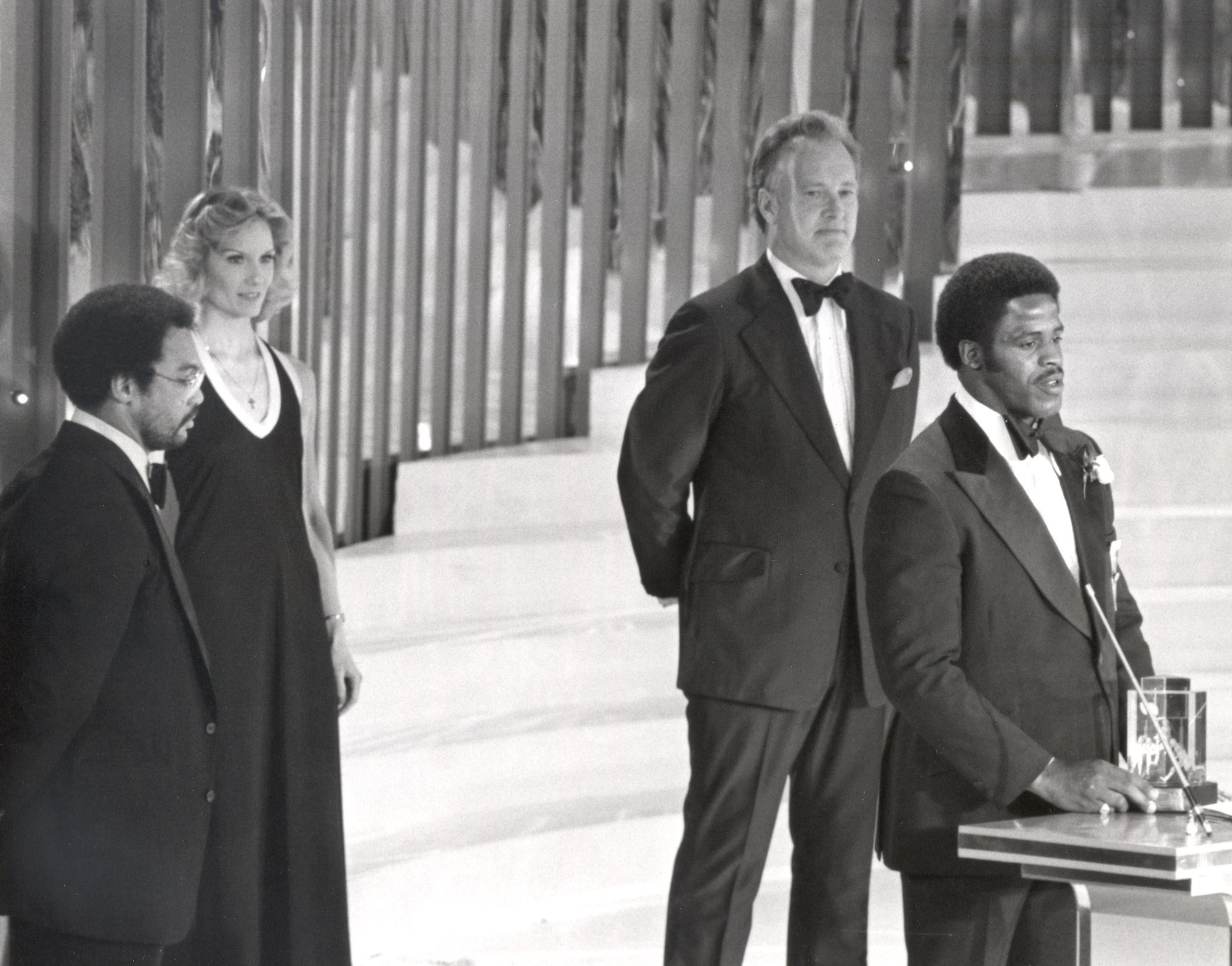 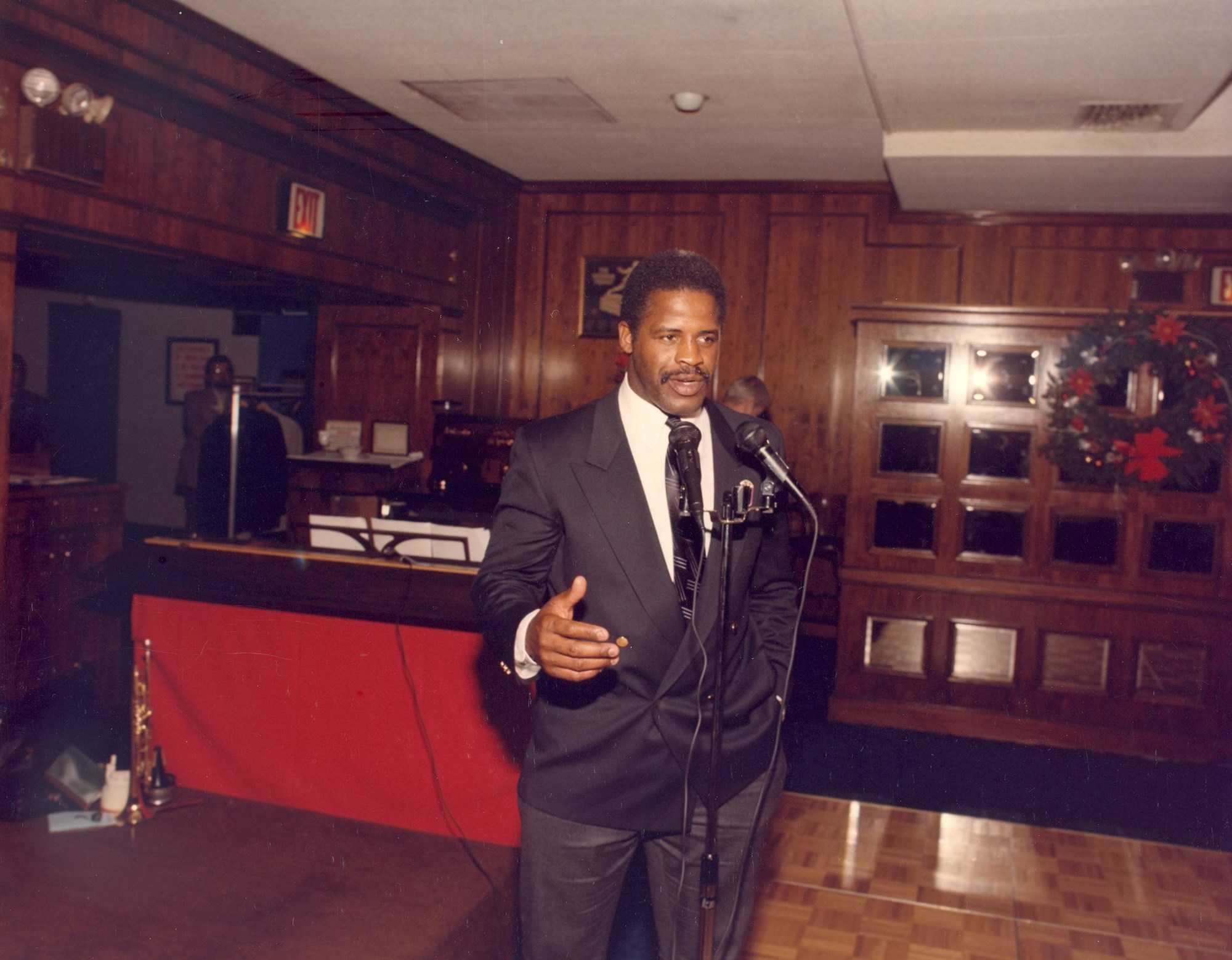 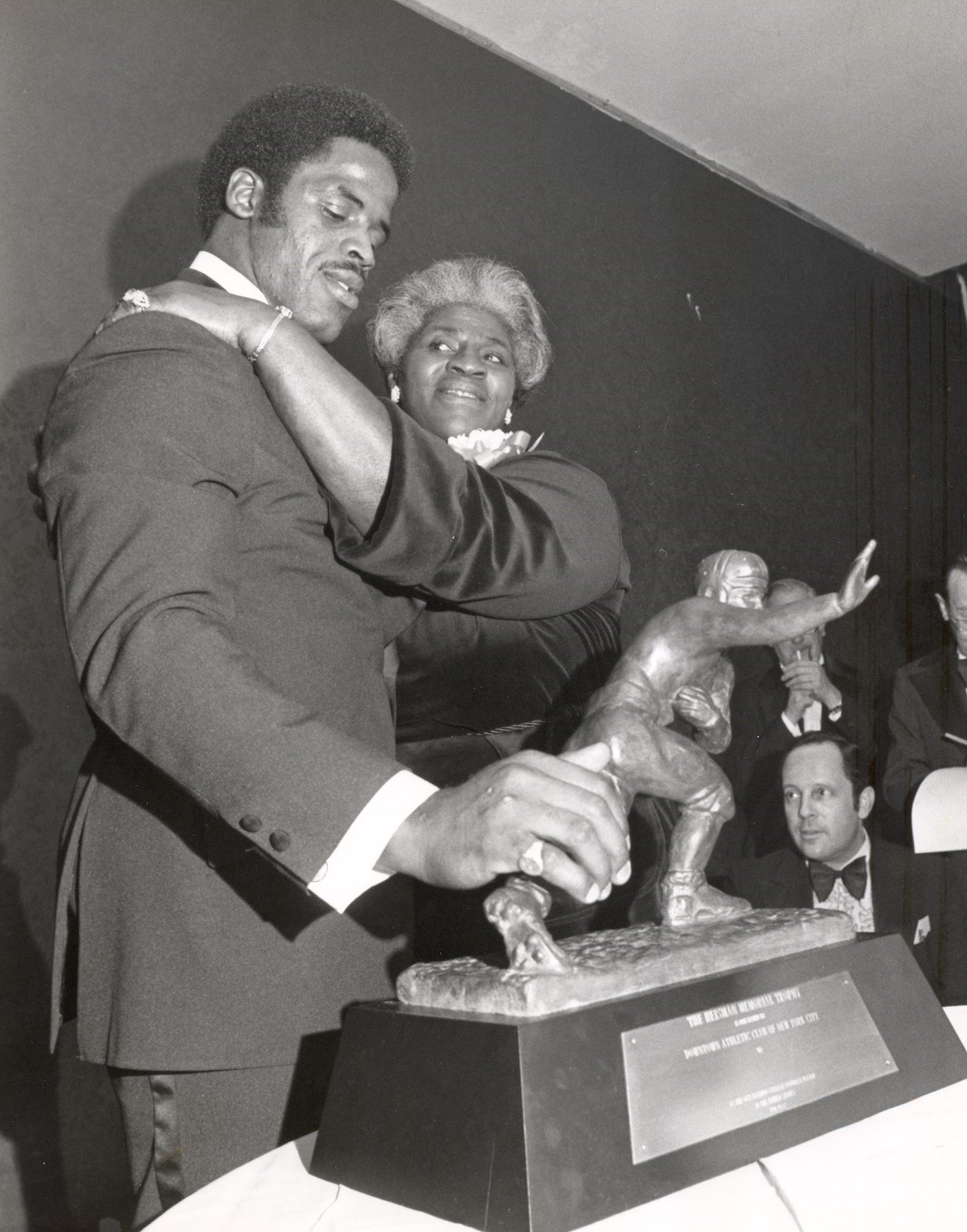