George was born in Philadelphia, Penn., and attended Abington High School until the tenth grade before transferring to Fork Union Military Academy in Fork Union, Virg. George played a fifth year at Fork Union, rushing for 1,372 yards in 1991 while garnering the attention of several major colleges.

As a senior, George averaged 152.2 yards per game and scored 23 touchdowns, rushing for over 100 yards in 11 straight games after gaining 99 in the Kickoff Classic against Boston College. He pounded his way to 1,826 yards and 23 touchdowns as the Buckeyes finished 11-1 and ranked fourth in the country. He won the Heisman against a strong field that included Tommie Frazier and future Heisman winner Danny Wuerffel.

George left Ohio State second in school history in career rushing yards (3,768) and third in rushing touchdowns (44). Overall, he finished with 4,284 all-purpose yards, 45 touchdowns, and a 5.5 yards per carry average. He was inducted into the College Football Hall of Fame in 2011. 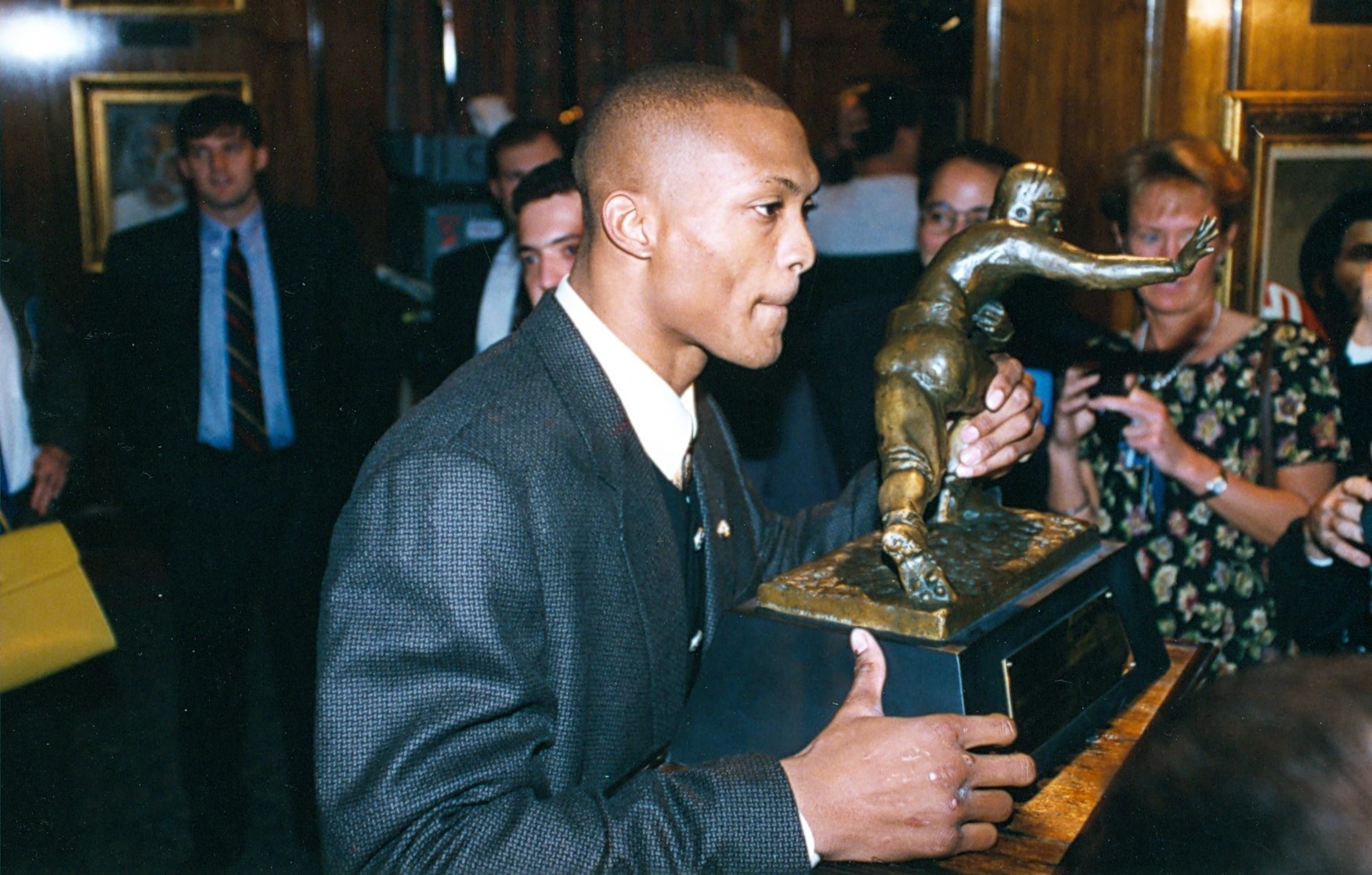 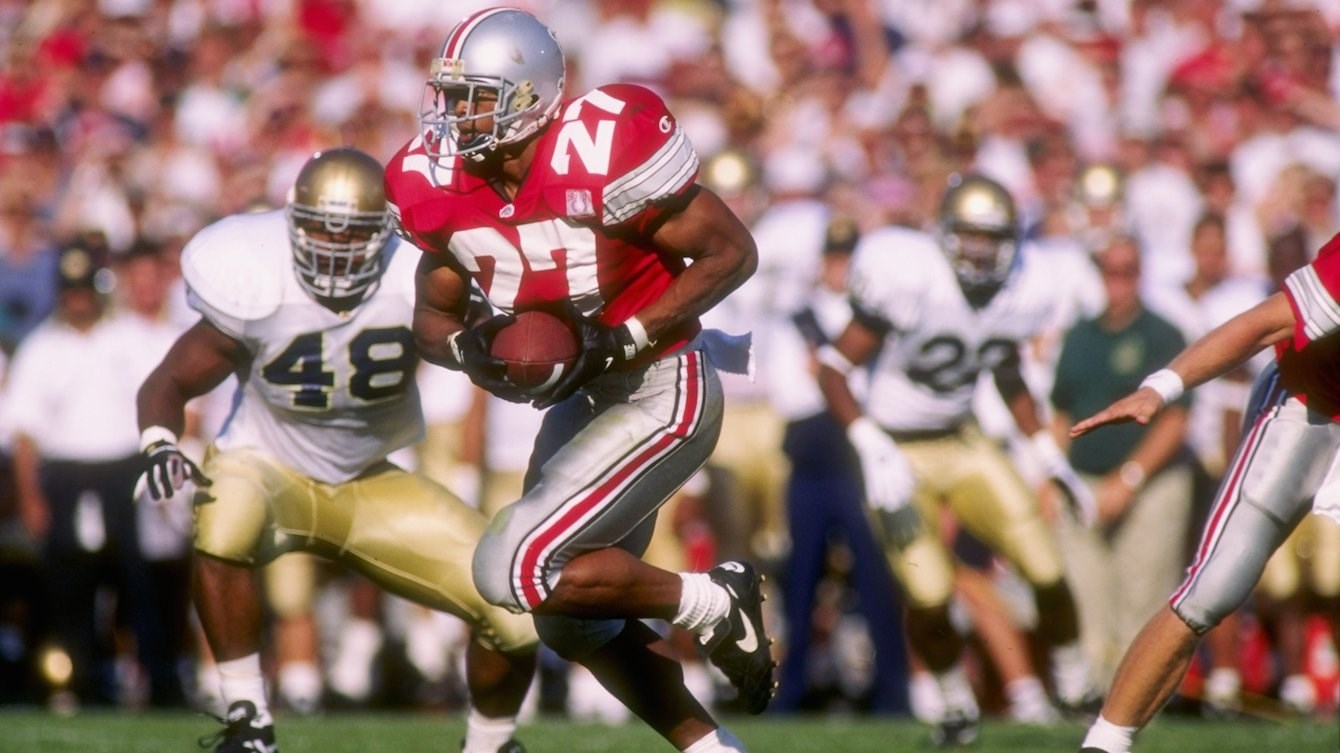 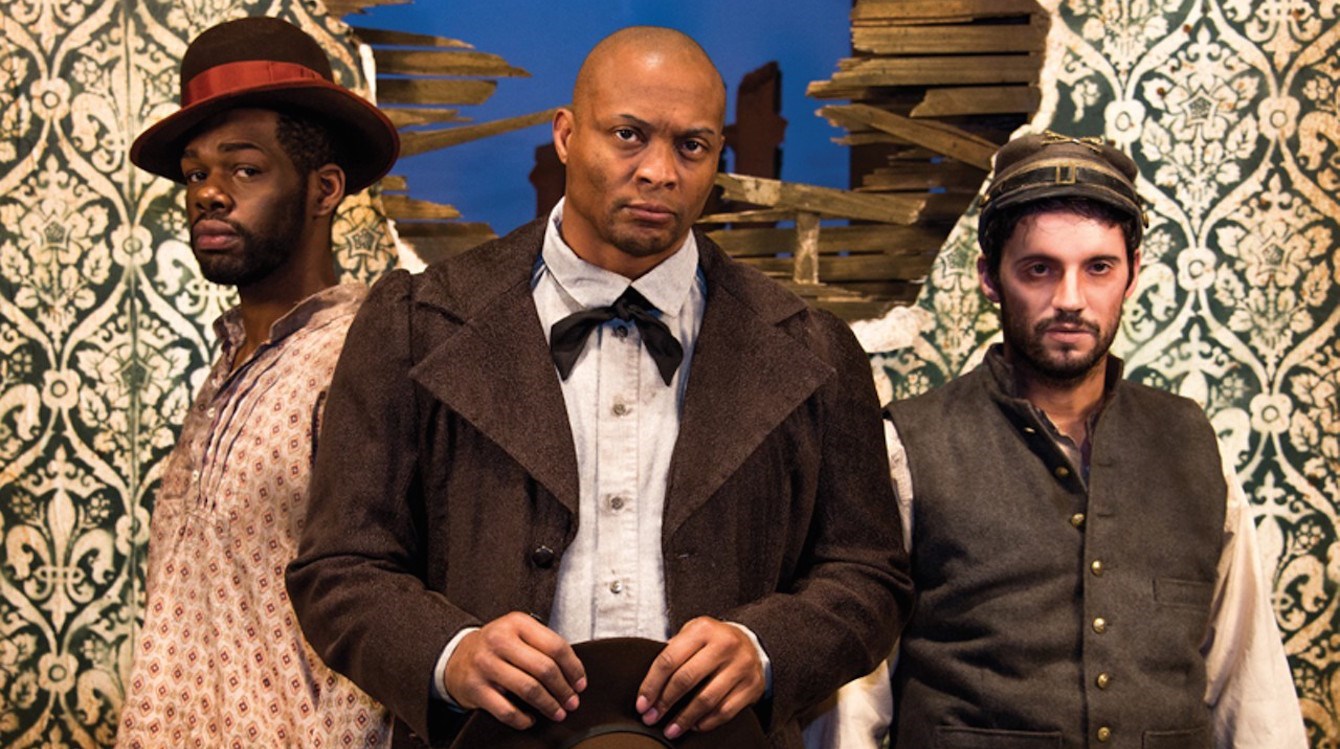 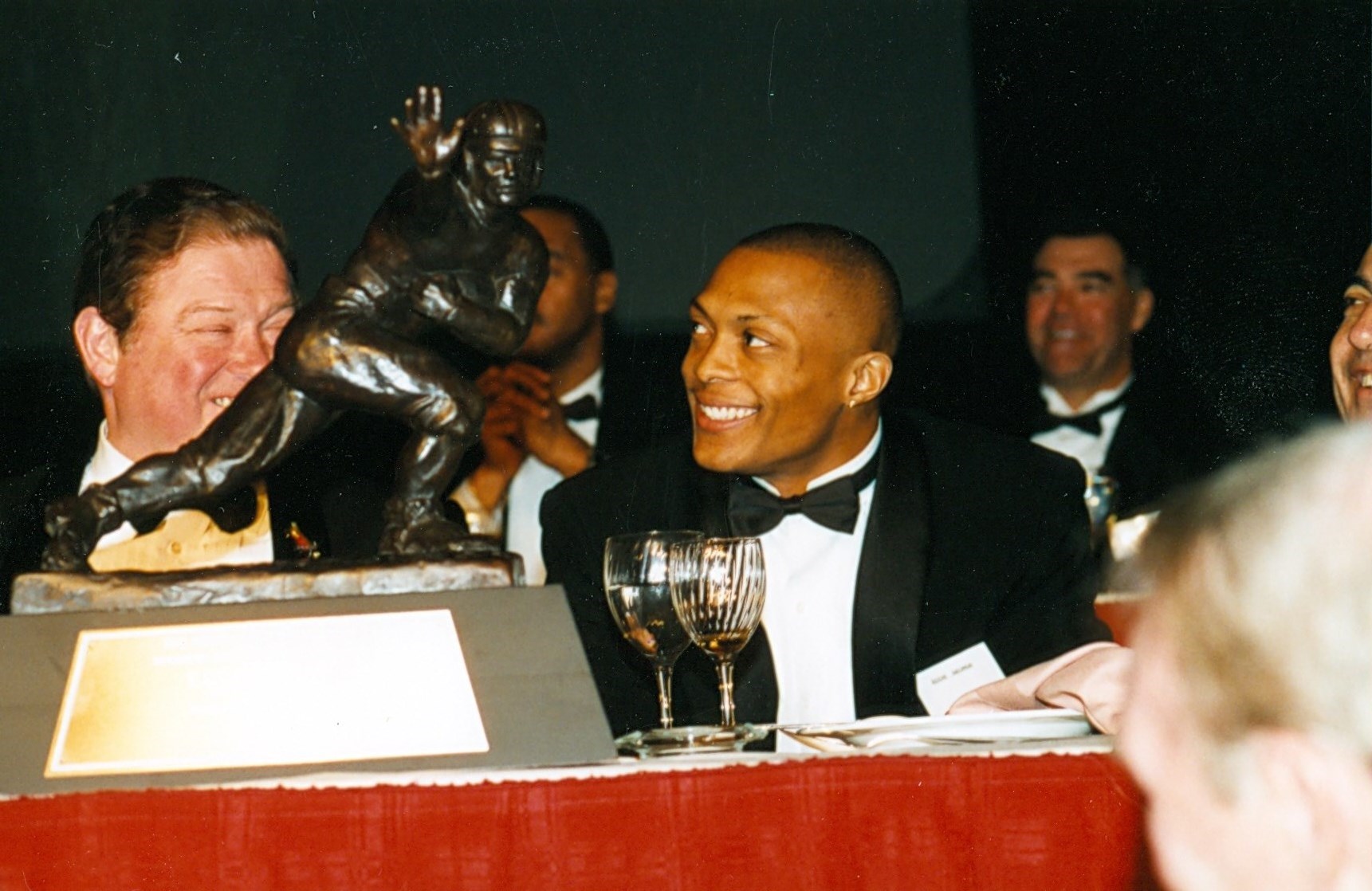 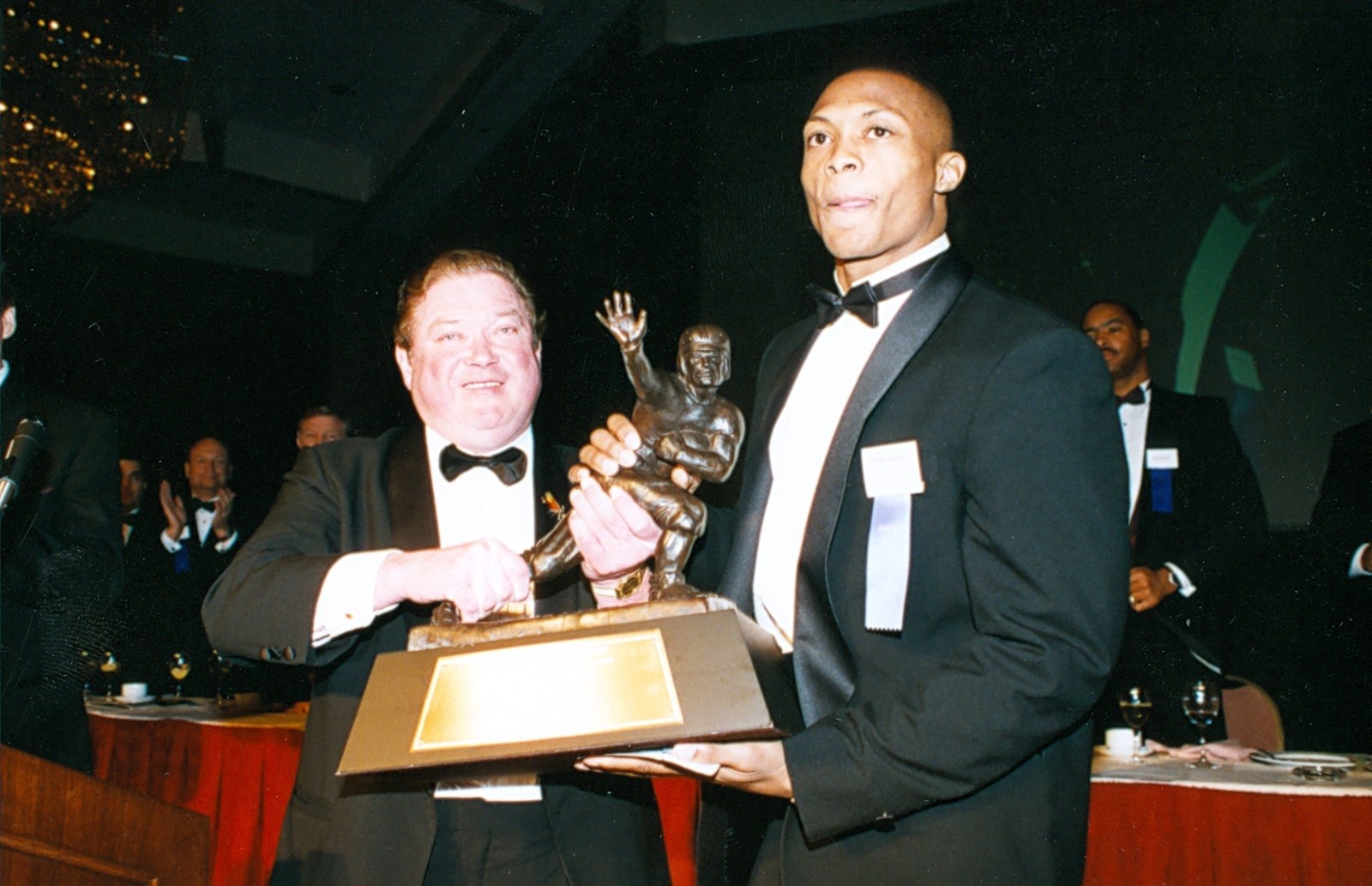 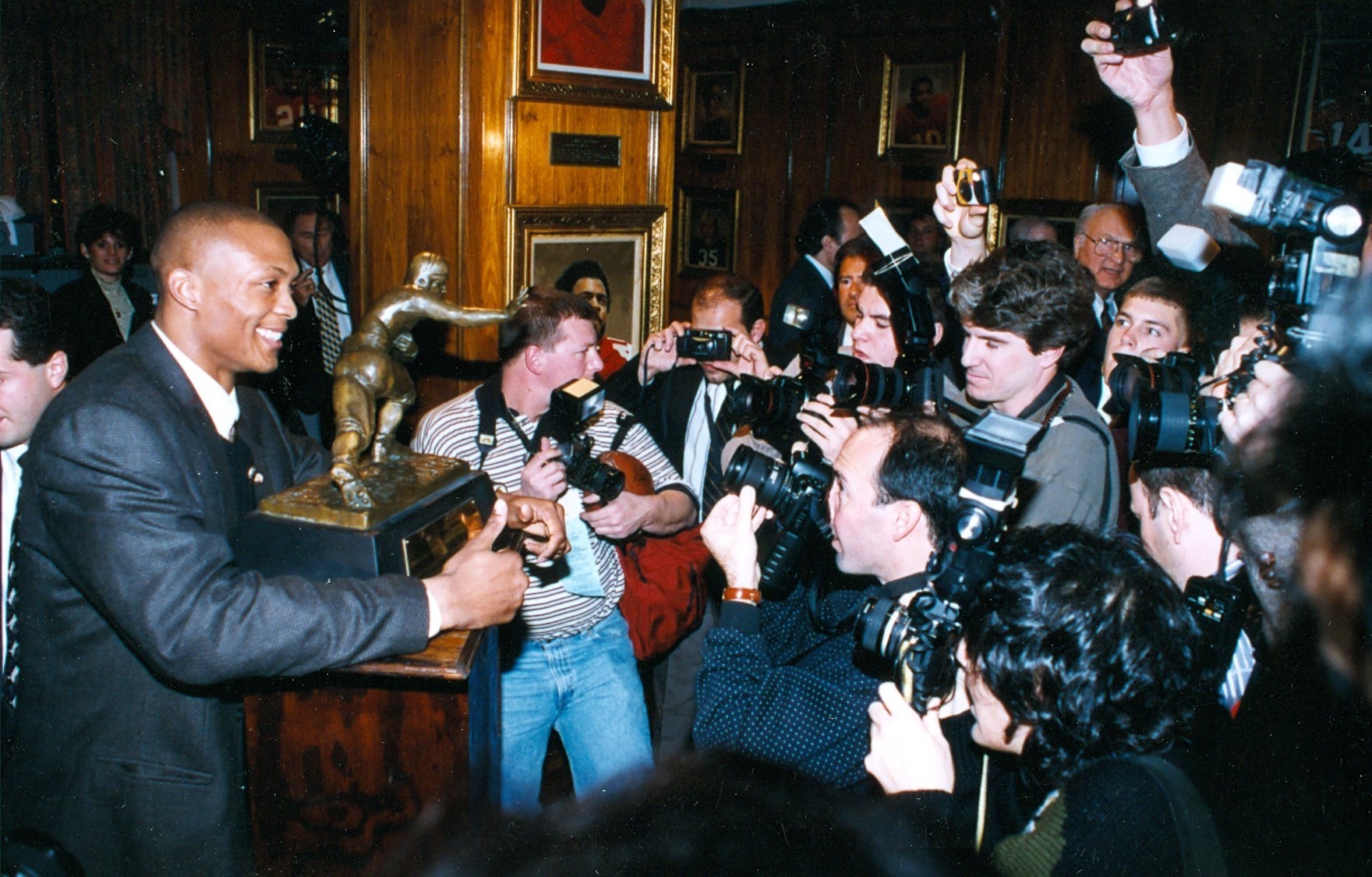