Salaam was born in San Diego, Calif., the son of former Cincinnati Bengals running back Teddy Washington. He attended La Jolla Country Day and played eight-man football. He ran for over 100 yards in every game except one, and was recognized as a high school All-American as a 1991 senior. Naturally, he was coveted by colleges from all around the counry.

The 6-1, 225-pound Salaam chose to attend Colorado, which was two years removed from its first national title. He played sparingly as a true freshman, rushing for 158 yards and one touchdown, but he came into his own as a sophomore, gaining 844 yards and scoring eight touchdowns while sharing carries with Lamont Warren.

Salaam truly broke out as a junior, ripping off 10 100-yard games — including four over 200 yards — as he joined Marcus Allen, Mike Rozier and Barry Sanders in the 2,000 yard club. He totaled 2,055 yards and 24 touchdowns on the season while averaging a remarkable 7.61 yards per carry. Salaam helped guide the Buffaloes to a 10-1 regular season record and a No. 4 ranking. Salaam won the Heisman handily over second-place Ki-Jana Carter.

Heisman in hand, Salaam scored three touchdowns against Notre Dame in the Fiesta Bowl as Colorado climbed to 11-1 and No. 3 in the final rankings.

Salaam chose to forgo his final season of eligibility and was selected by the Chicago Bears in the first round of the 1995 NFL draft with the 21st overall pick. 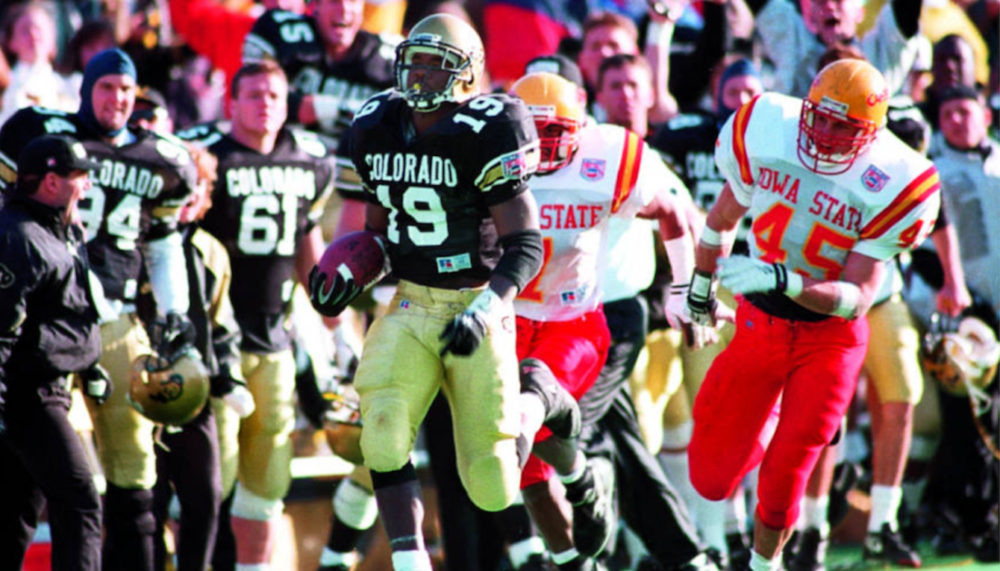 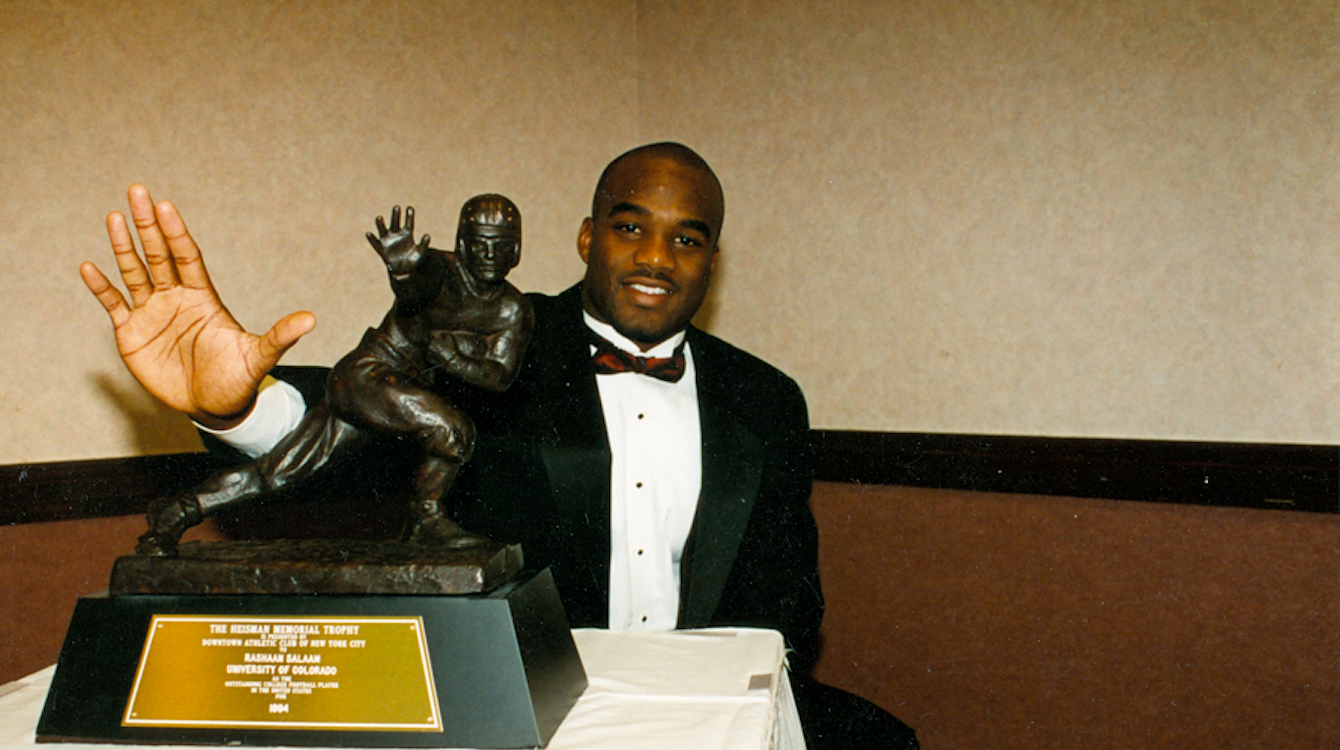 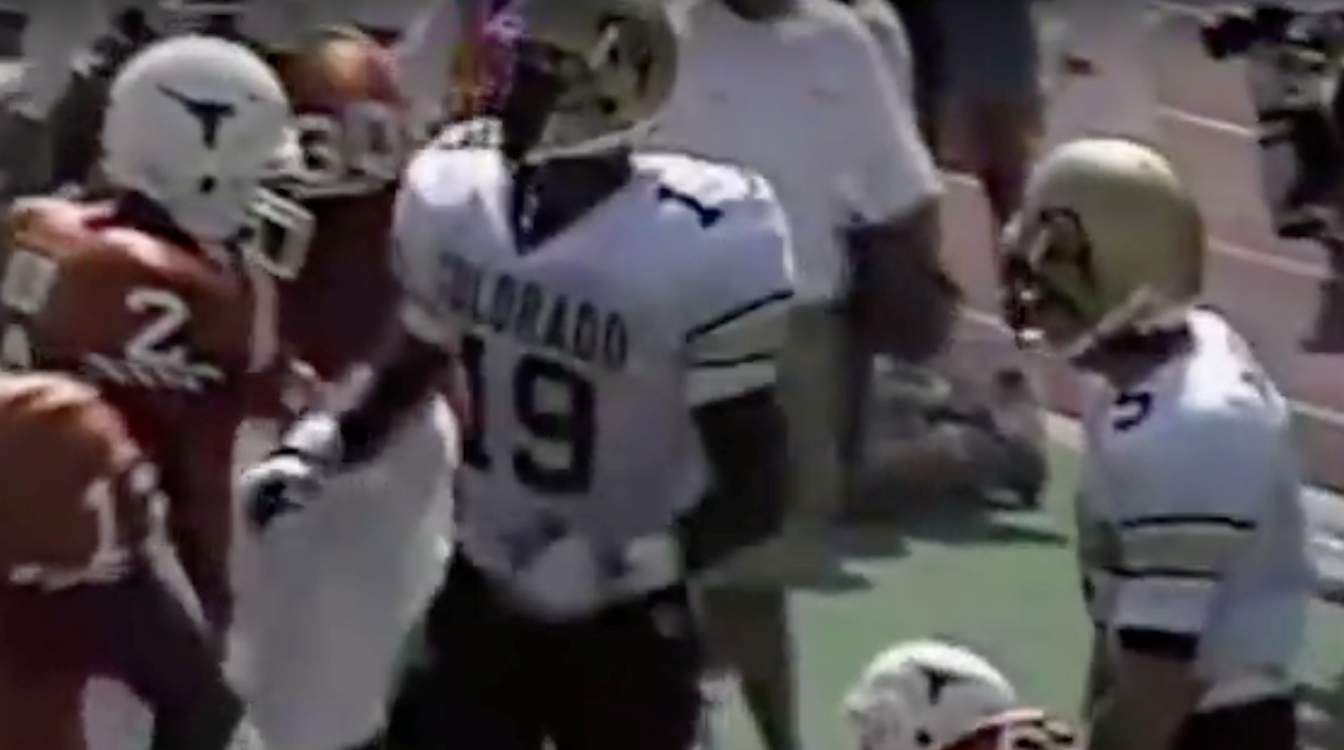 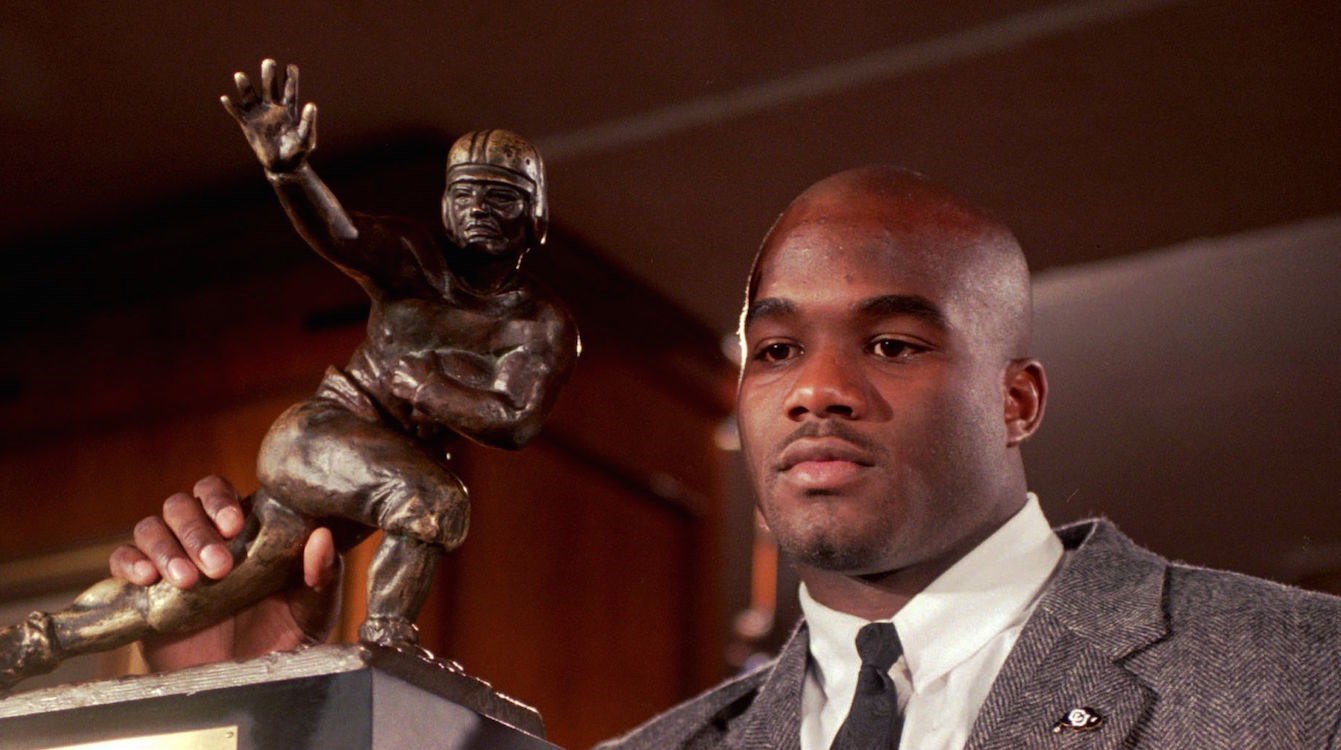 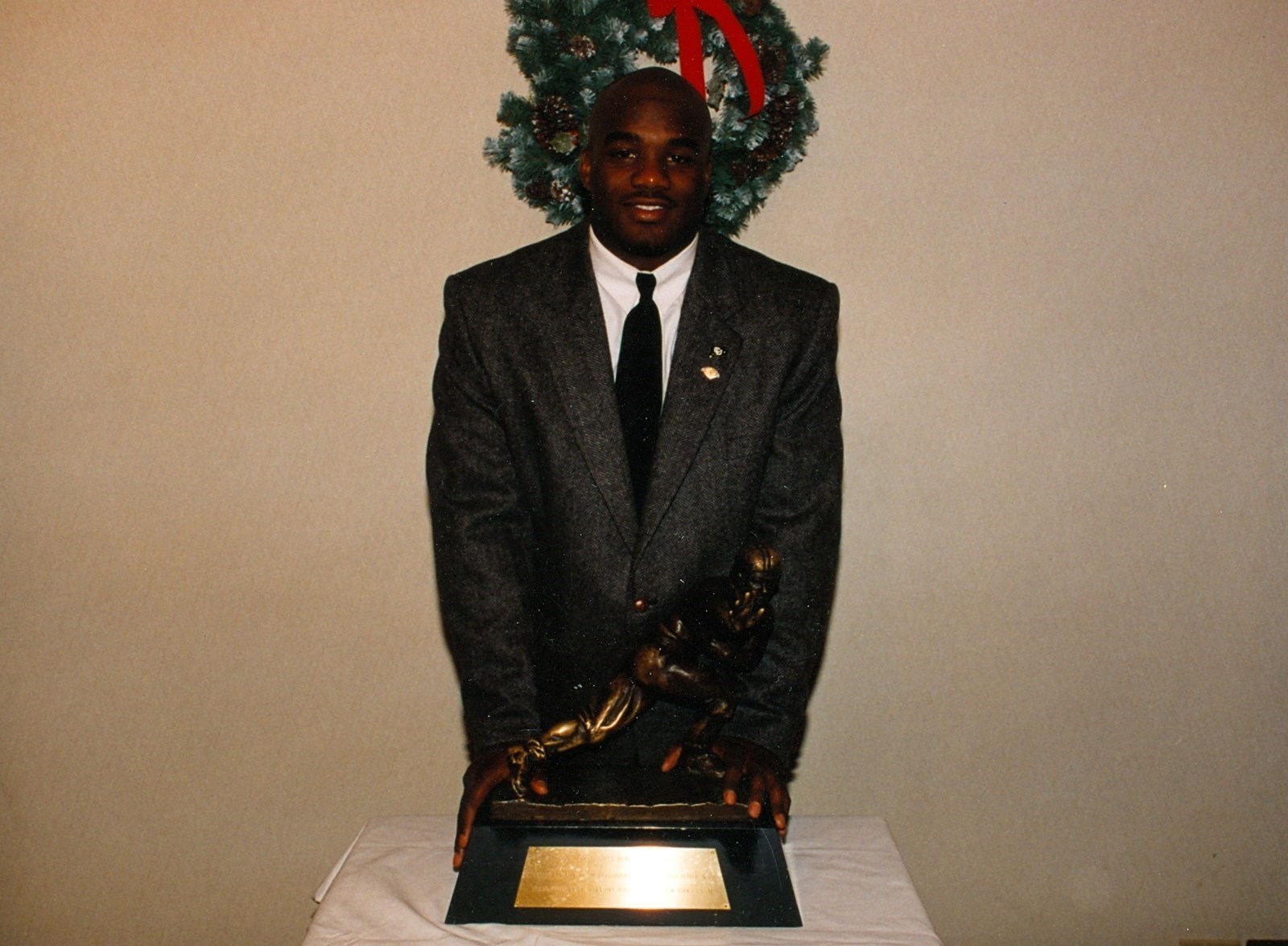 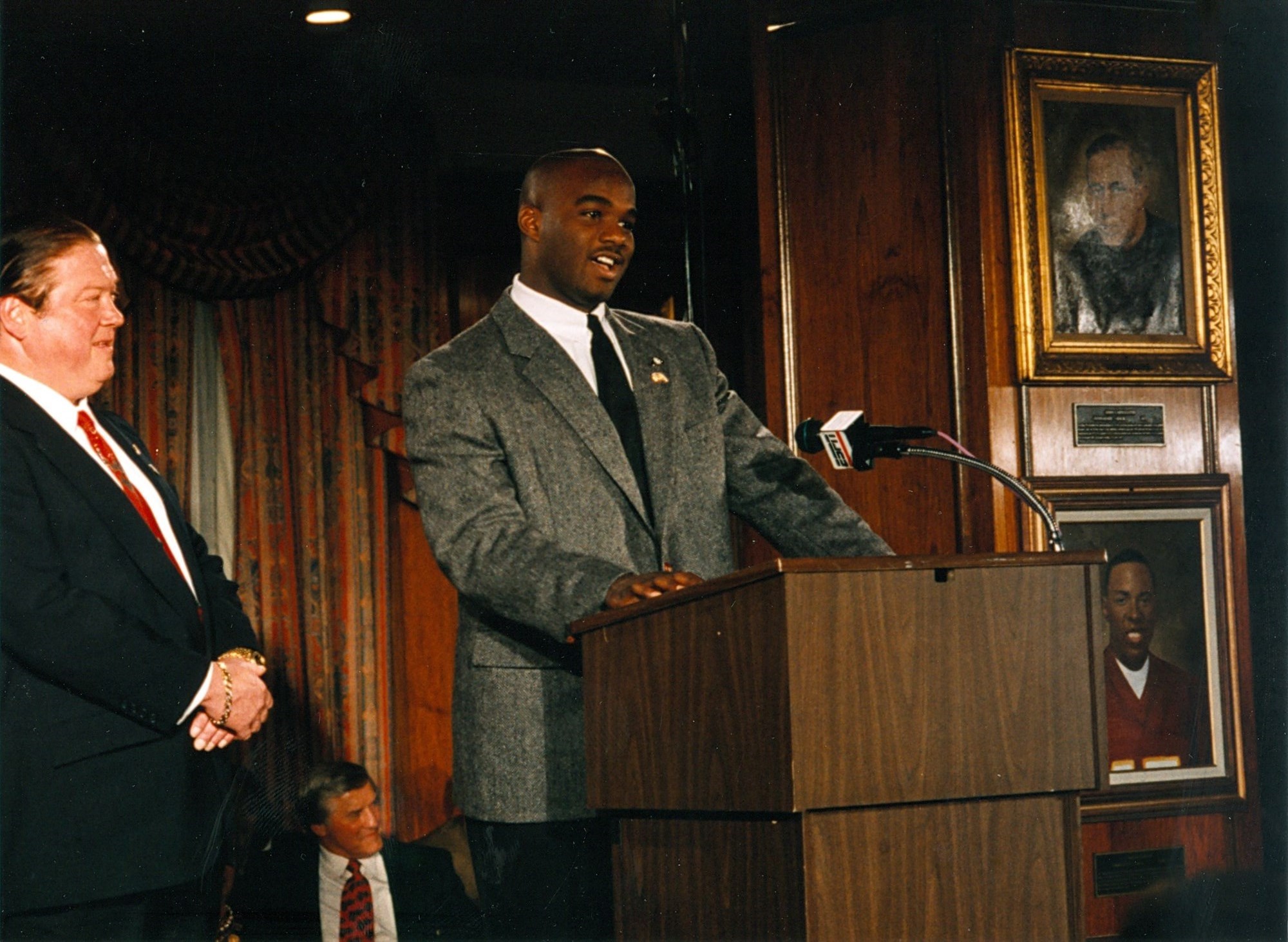 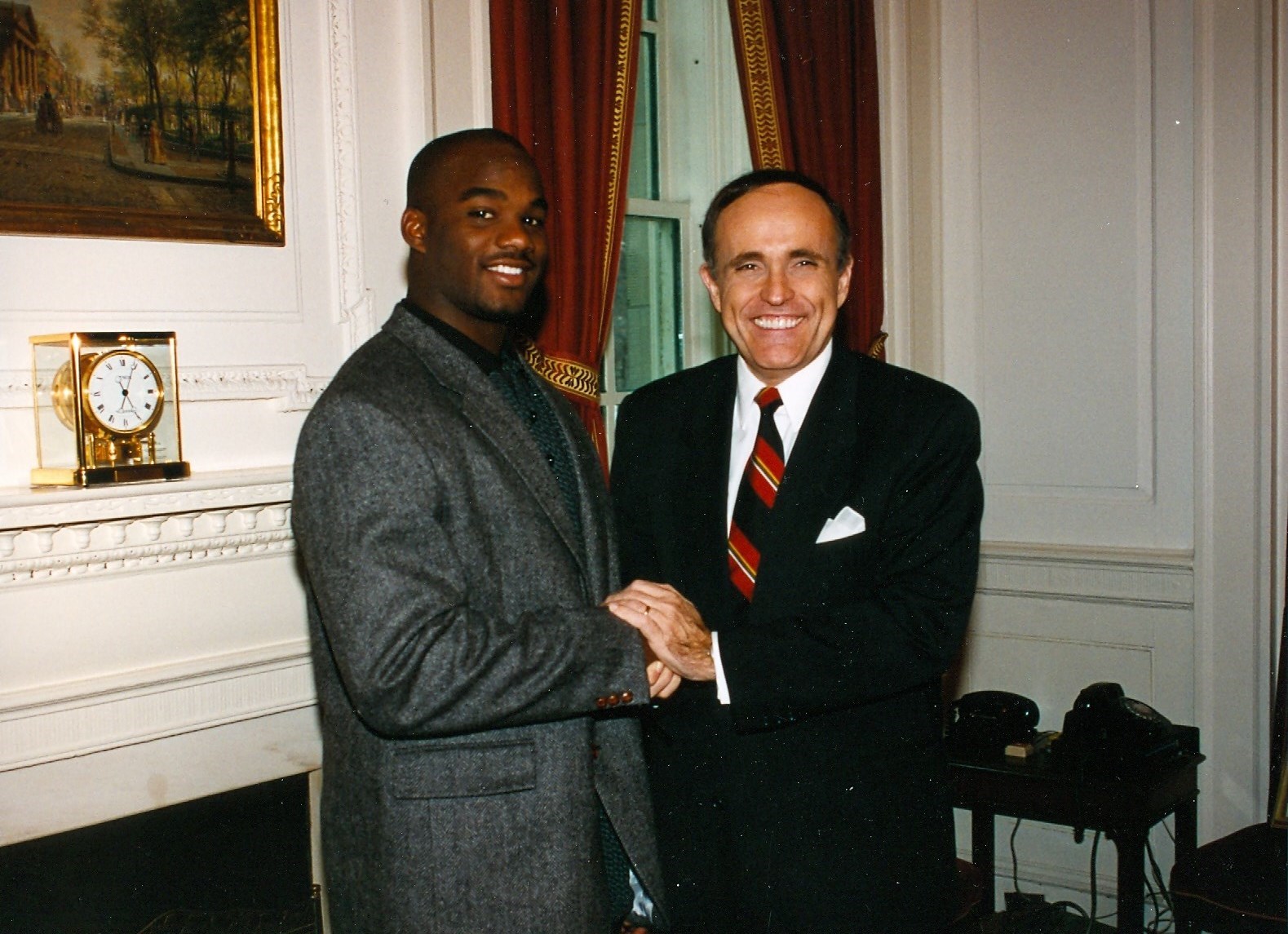 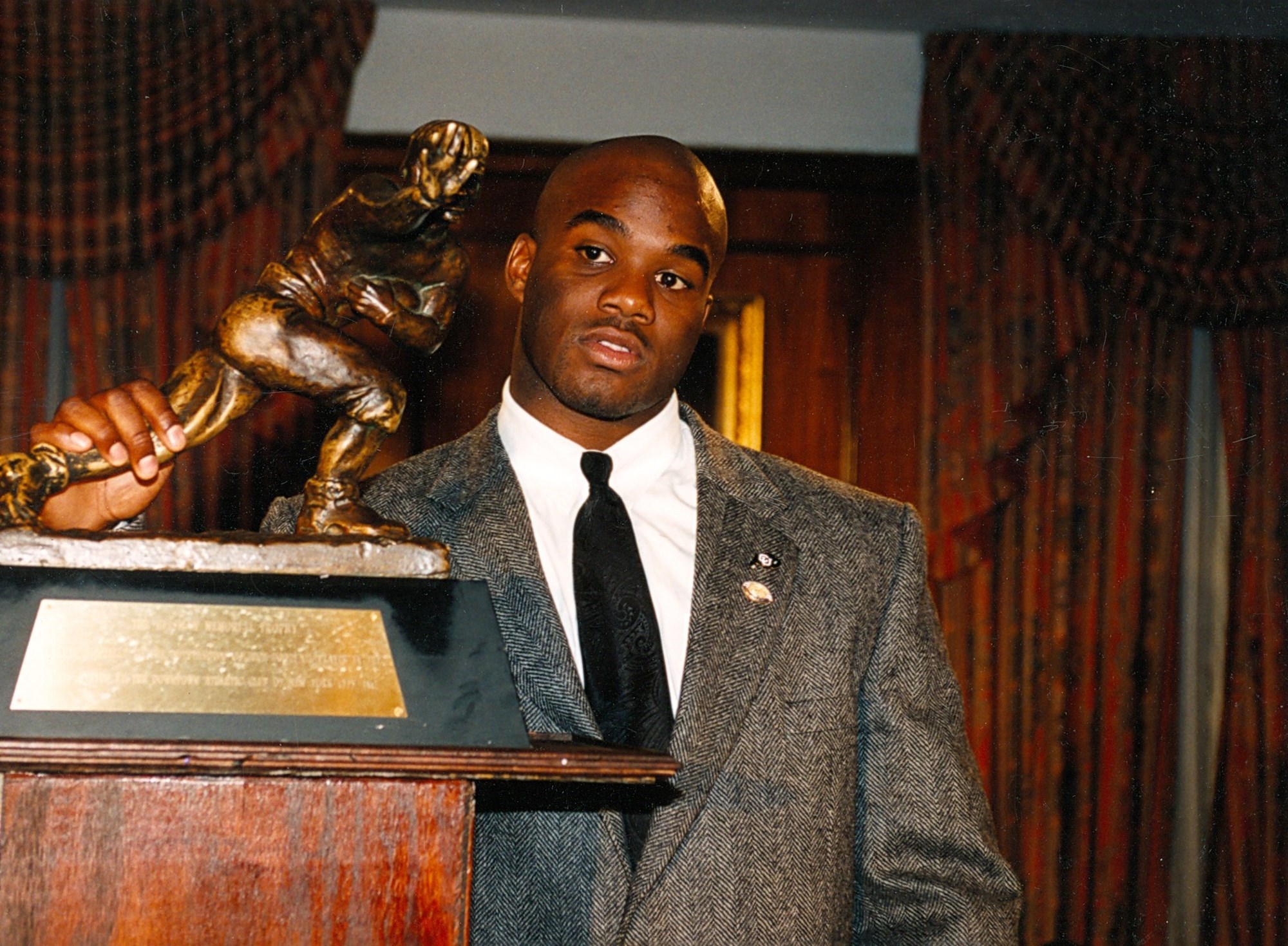 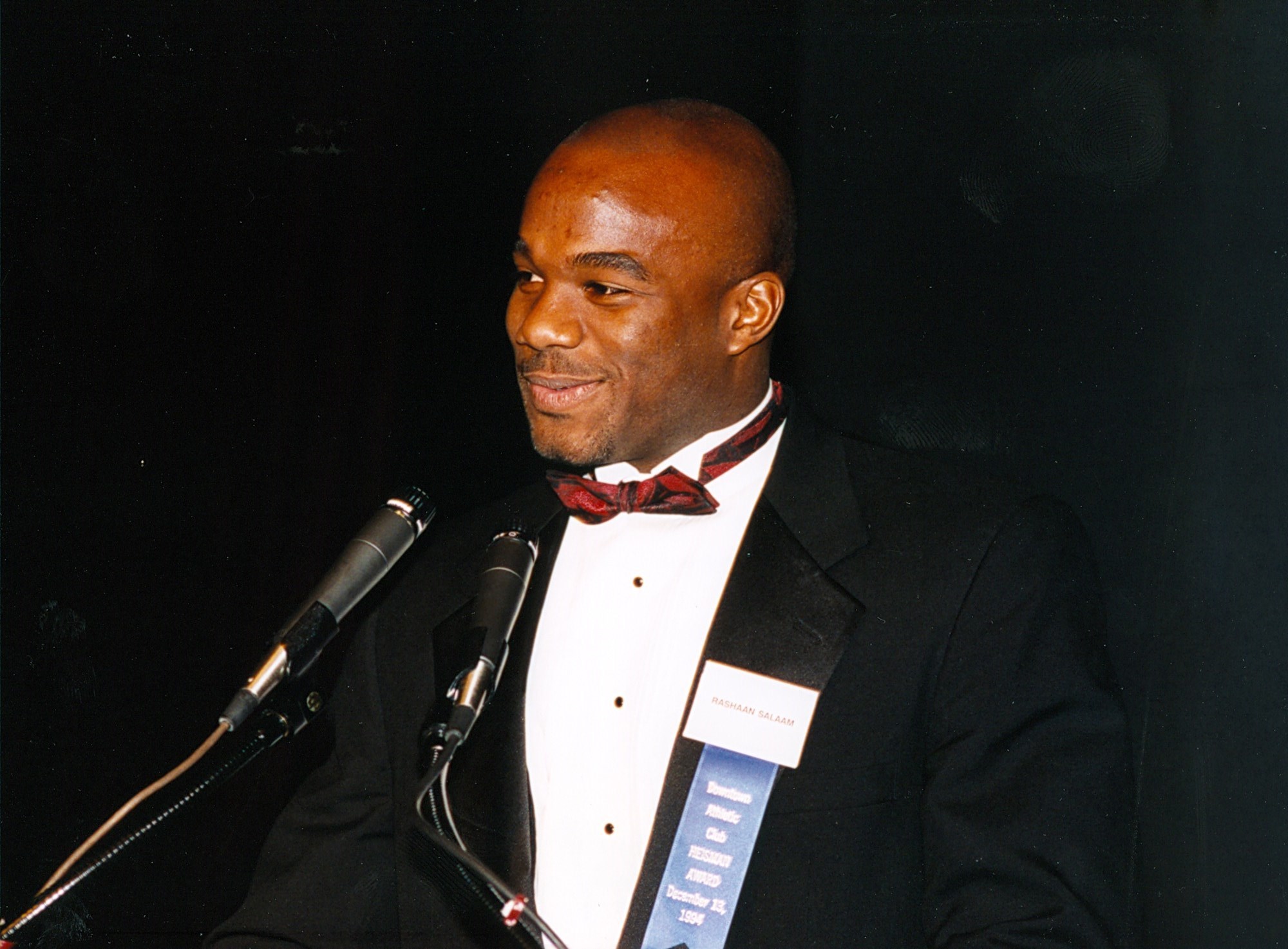