Danny Wuerffel became the second player from the University of Florida to win the Heisman, joining his coach, Steve Spurrier. It marked the first time a Heisman winner came from a school coached by another former Heisman winner.

Wuerffel was born in Pensacola, Fla., the son of an Airforce Chaplin. He lived all over the country during his childhood, as well as three years in Spain, before he attended Fort Walton Beach (Fla) High. Wuerffel was his class valedictorian and led his football team to the state championship. He was widely considered the top player in the state of Florida as a 1991 senior.

The 6-1, 210-pound Wuerffel signed with Florida the following spring and, after redshirting his first season in Gainesville, made a big impact as a freshman in 1993. Playing as part of a platoon with Terry Dean, Wuerffel threw for 2,230 yards and 22 touchdowns. In 1994, he started again in a platoon role but eventually took over the starting job, throwing for 1,754 yards and 18 scores.

He had a breakout All-American season in 1995, throwing for 3,266 yards and 35 touchdowns while leading Florida to the national championship game against Nebraska. For his efforts, Wuerffel finished a strong third in the Heisman vote behind Eddie George and Tommie Frazier.

Wuerffel bounced back in 1996 with another stellar season, throwing for 3,625 yards and 36 touchdowns as he guided the Gators to an 11-1 record and another shot at the national title. After winning the Heisman, he threw for 306 yards and three TDs to lead Florida to a 52-20 victory over rival Florida State as the Gators claimed their first national title.

He finished his Gator career by throwing for 10,875 yards and 114 touchdown passes, the best in SEC history and second-most in major college history (at the time). He graduated with a bachelor’s degree in public relations.

Wuerffel was selected in the fourth round of the 1997 NFL draft (99th overall) by the New Orleans Saints. He spent six years in the NFL with the Saints, Packers, Bears and Redskins before retiring. 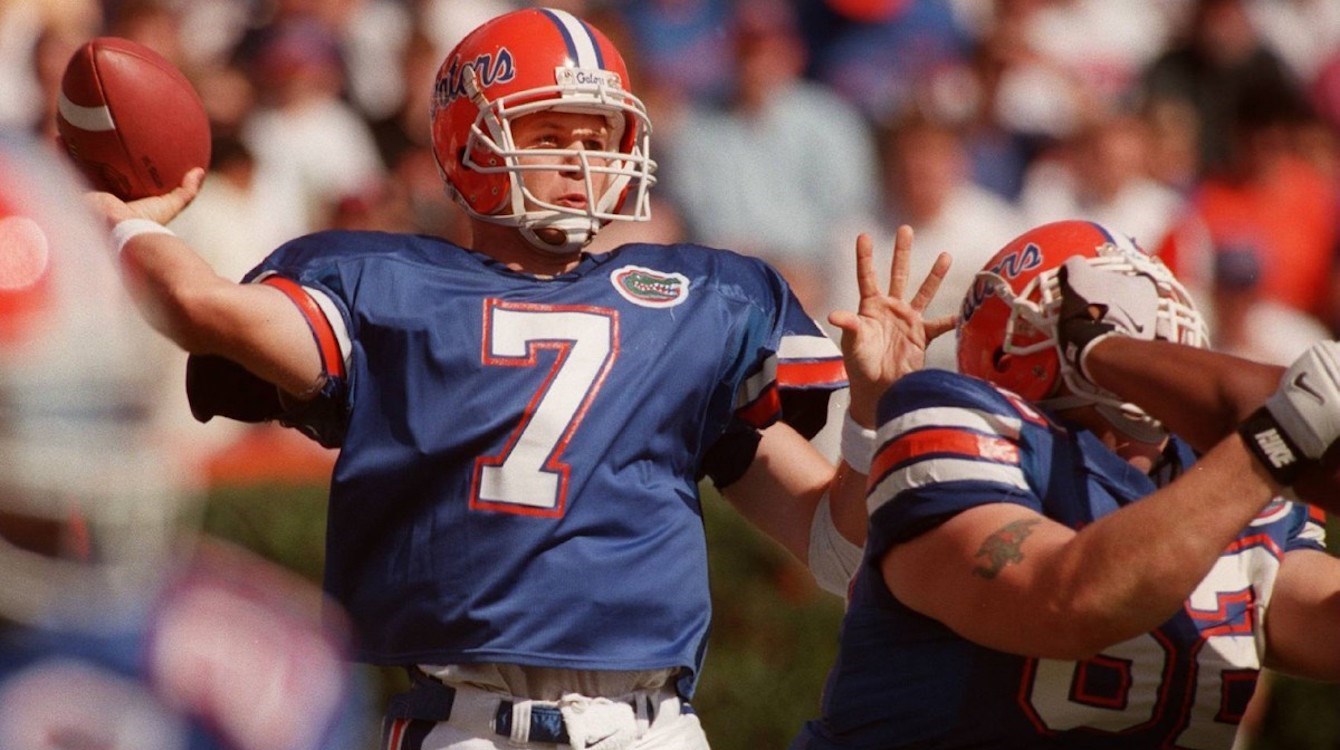 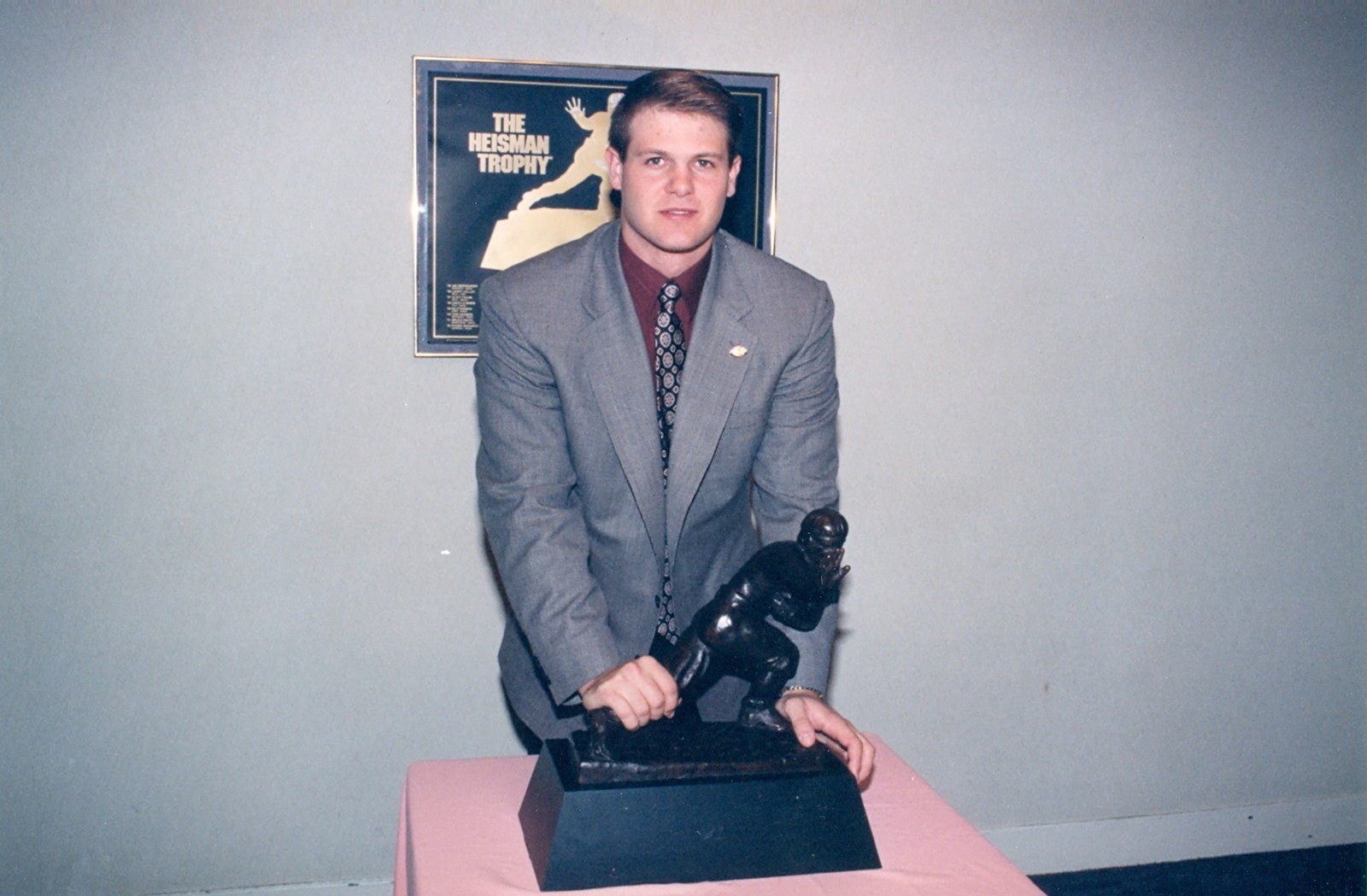 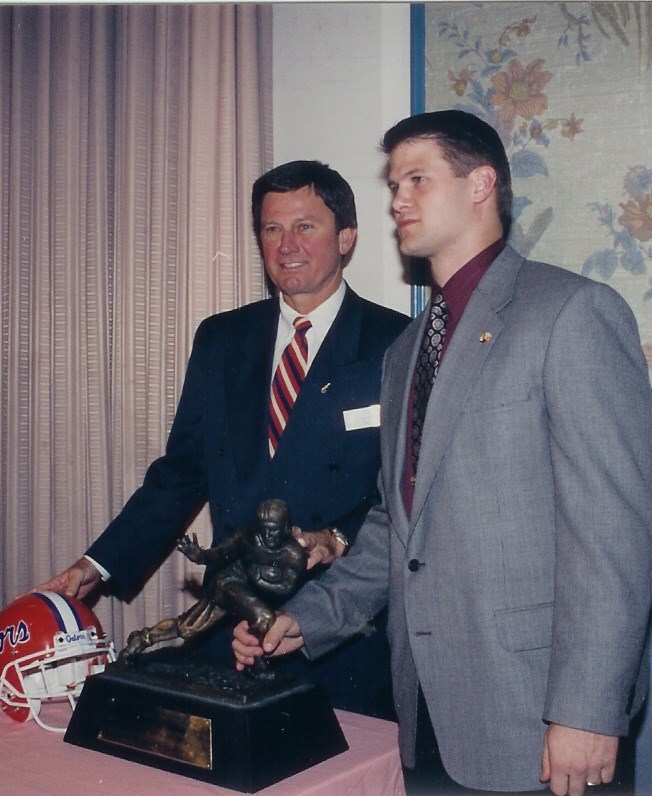 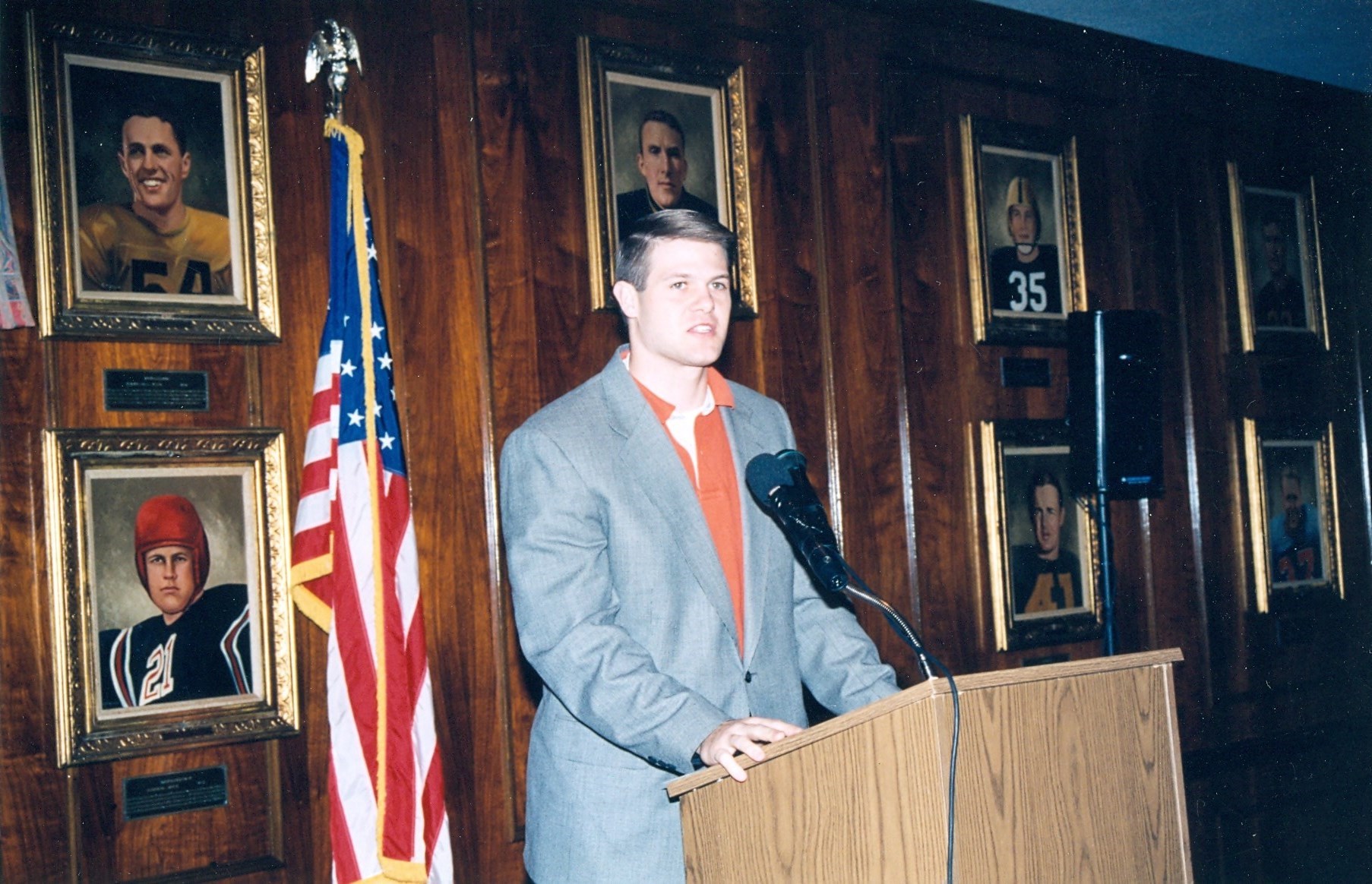 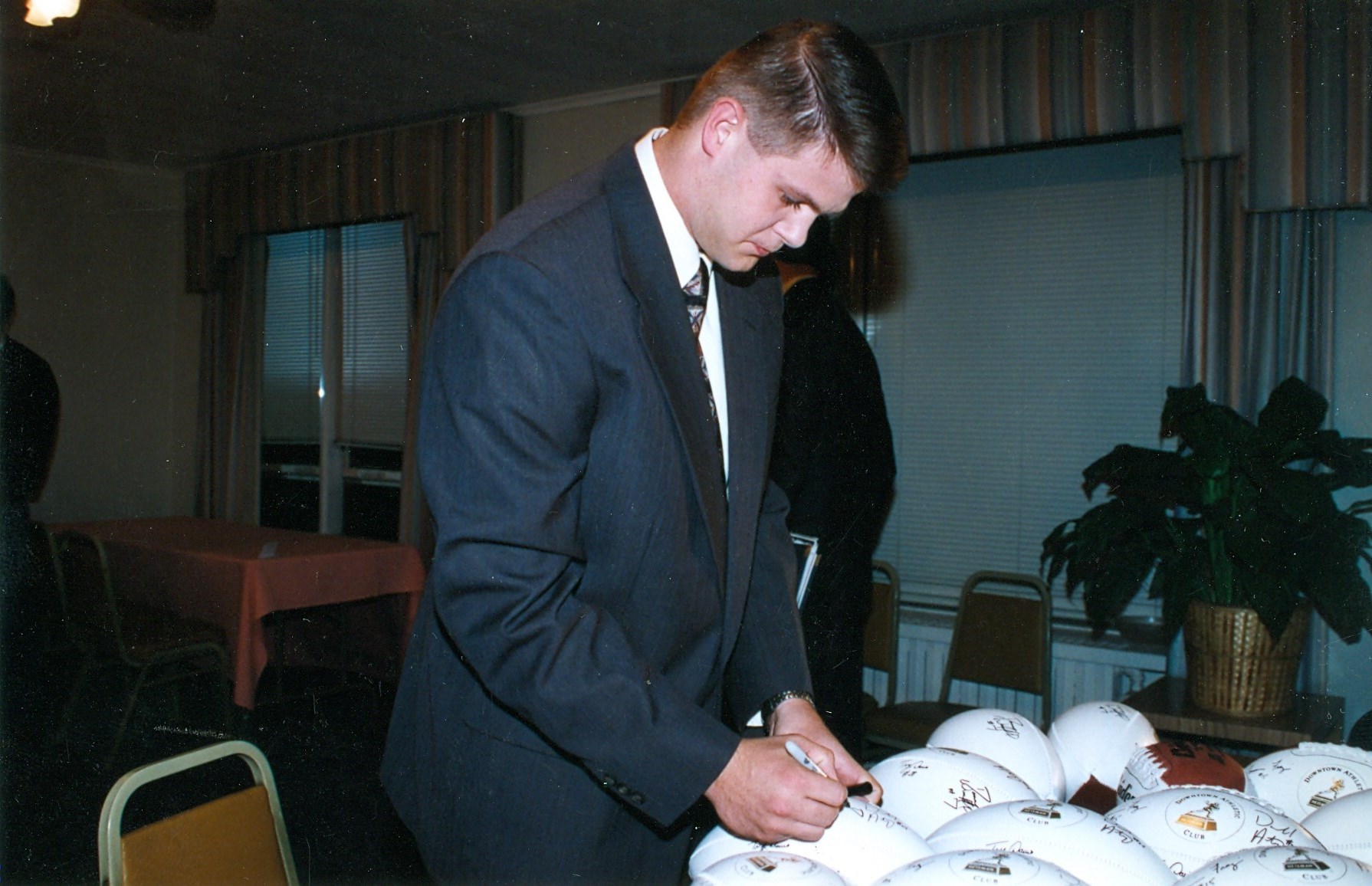