Woodson won Michigan’s third Heisman, joining Desmond Howard and Tom Harmon. He’s the only player to win the Heisman playing significant minutes on both sides of the ball since college football moved to a two-platoon system in the early 1960s.

Woodson hails from Fremont, Ohio, and starred at Ross High, where he was named Ohio’s Player of the Year as a 1995 senior after rushing for a school-record 2,028 yards on 218 carries. Over his three years on the varsity team, he rushed for a total of 3,861 yards and 466 points. Coveted by schools from all around the country, Woodson signed with his dream school, Michigan, in the spring of 1996.

It didn’t take long for Woodson to make an impact for the Wolverines as he won a starting cornerback job two weeks into his first training camp. He ended up leading the team in 1995 with five interceptions on his way to being named the Big Ten Freshman of the Year and first-team all conference.

Before the start of his sophomore season, Woodson was approached by Michigan coach Lloyd Carr who asked if the player would consider playing on offense as well as defense. Woodson agreed to work out at wide receiver. Throughout his sophomore season, he ran about 10 plays each game on offense while holding on to his defense duties as cornerback. In 1996, Woodson set a Wolverine record for pass breakups with 15, while on offense he caught 13 passes for 164 yards and rushed for 152 yards on six carries. For his efforts, he was named an AP First Team All-American and a finalist for the Jim Thorpe Award.

Woodson continued his fine play as a junior, intercepting seven passes and collecting 43 tackles while catching 11 passes for 231 yards and a touchdown. He was also effective as a punt returner. More importantly, Michigan finished the regular season undefeated and with a shot at its first national title since 1949. As a result, Woodson won the Heisman over Tennessee’s Peyton Manning, making him the first two-way player in a generation to win the award.

The Wolverines finished up with a 21-16 win over Washington State in the Rose Bowl as Michigan claimed a share of the national title.

Woodson was drafted 4th overall by the Oakland Raiders in 1998 and was named the 1998 NFL Defensive Rookie of the Year. He has gone on to a star-studded NFL career that also included a stint with Green Bay. 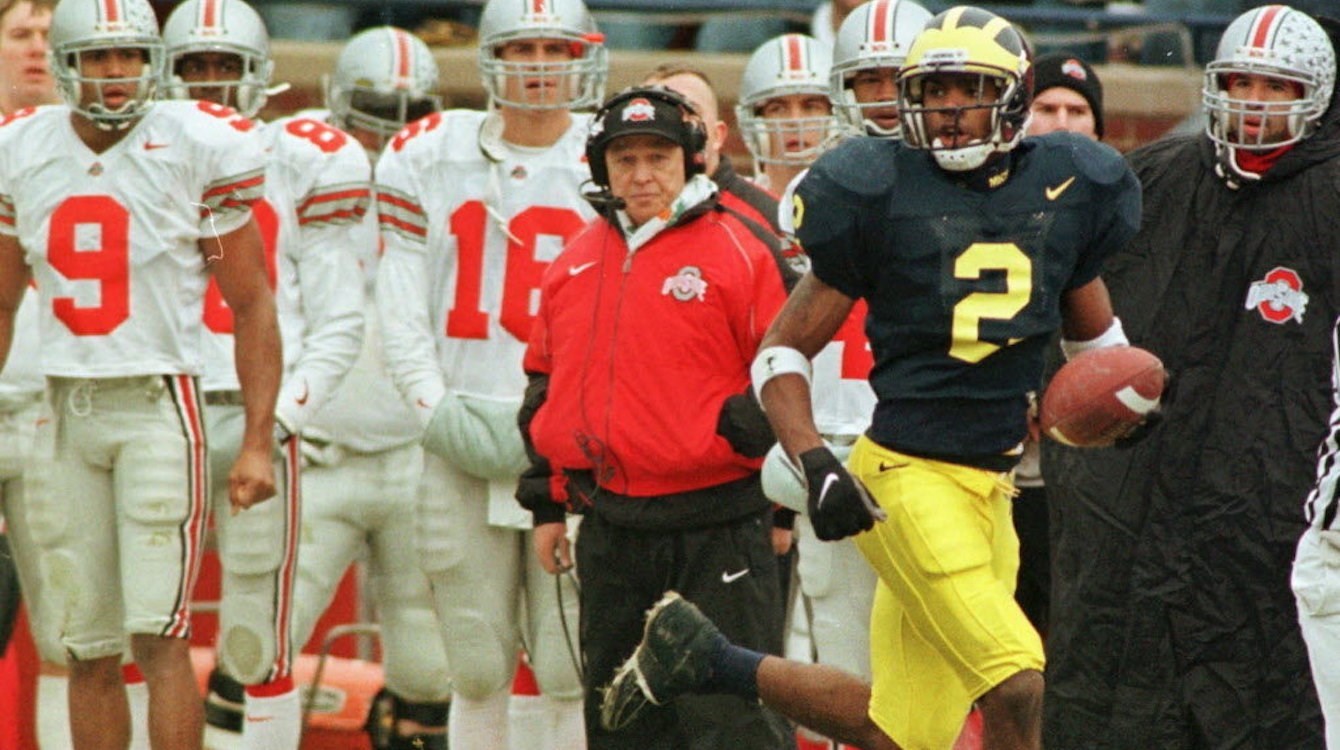 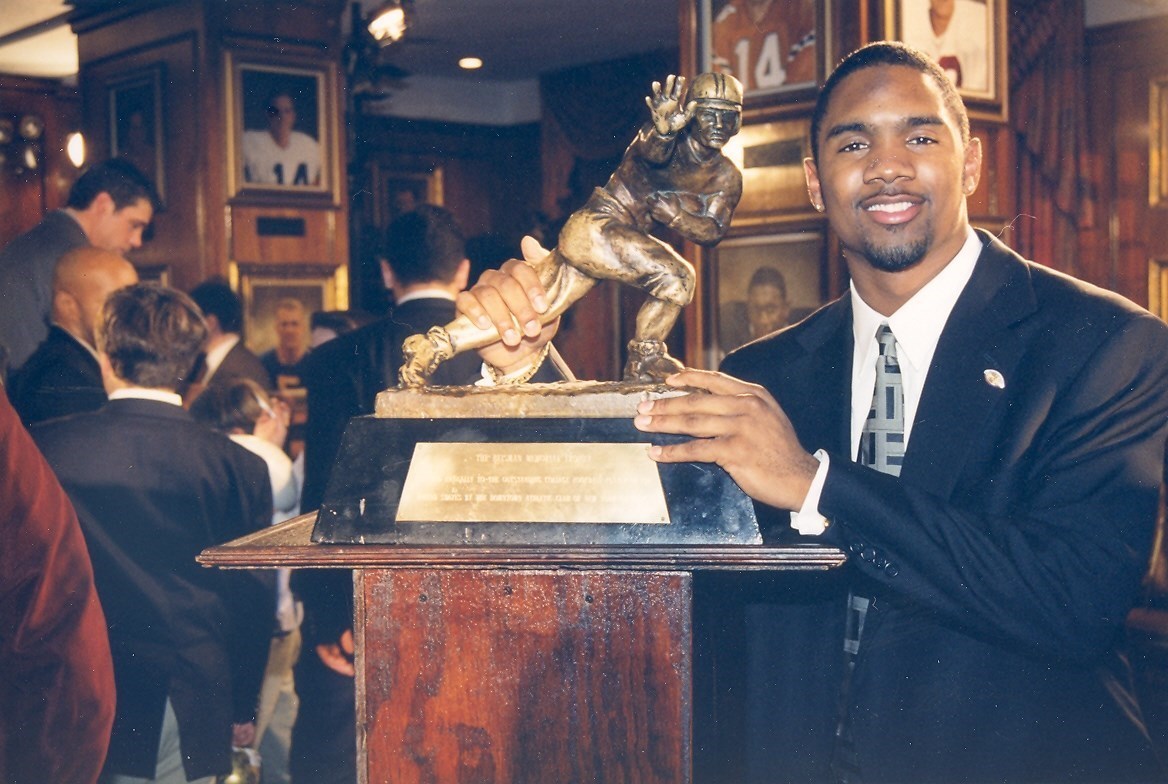 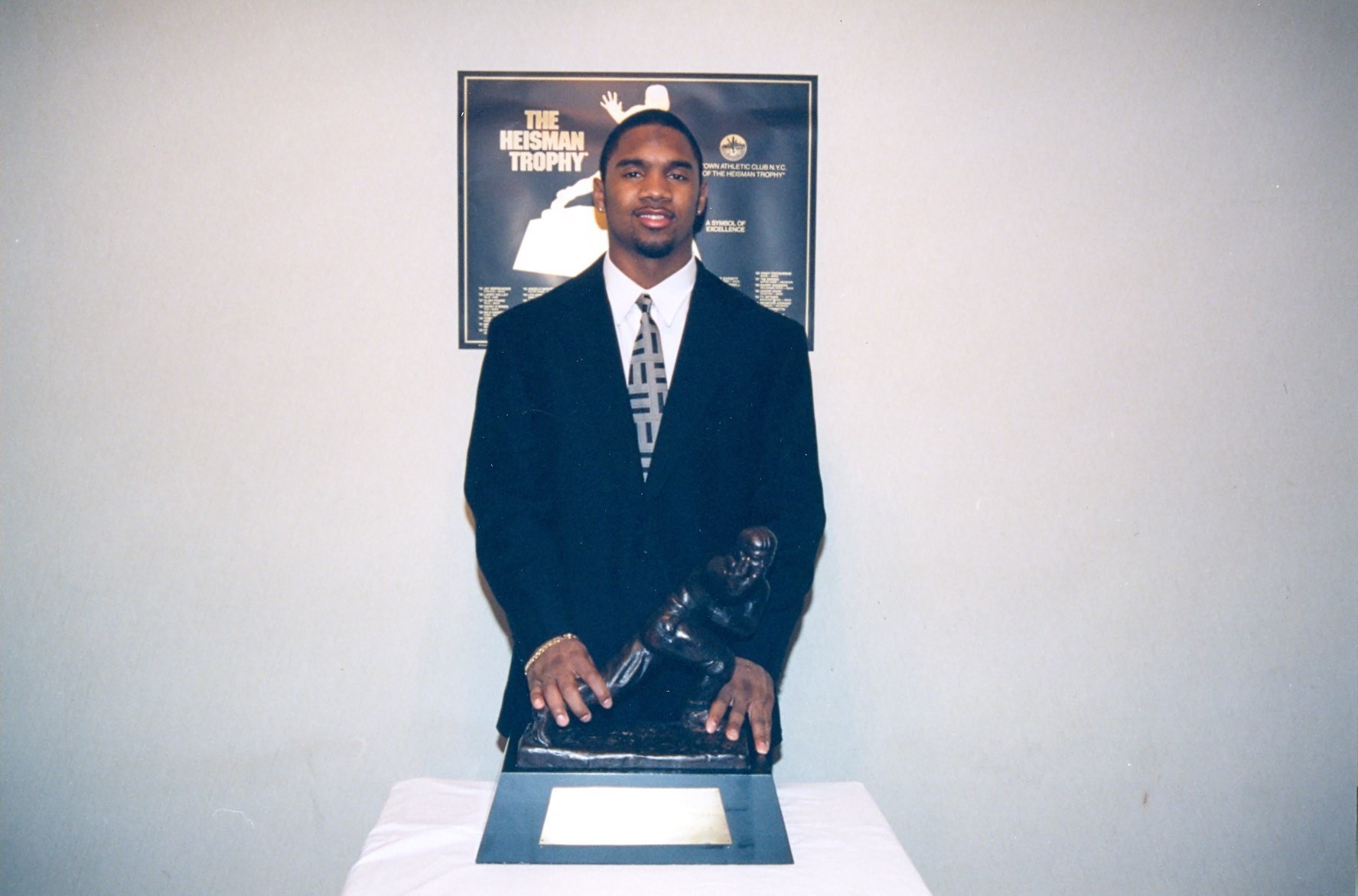 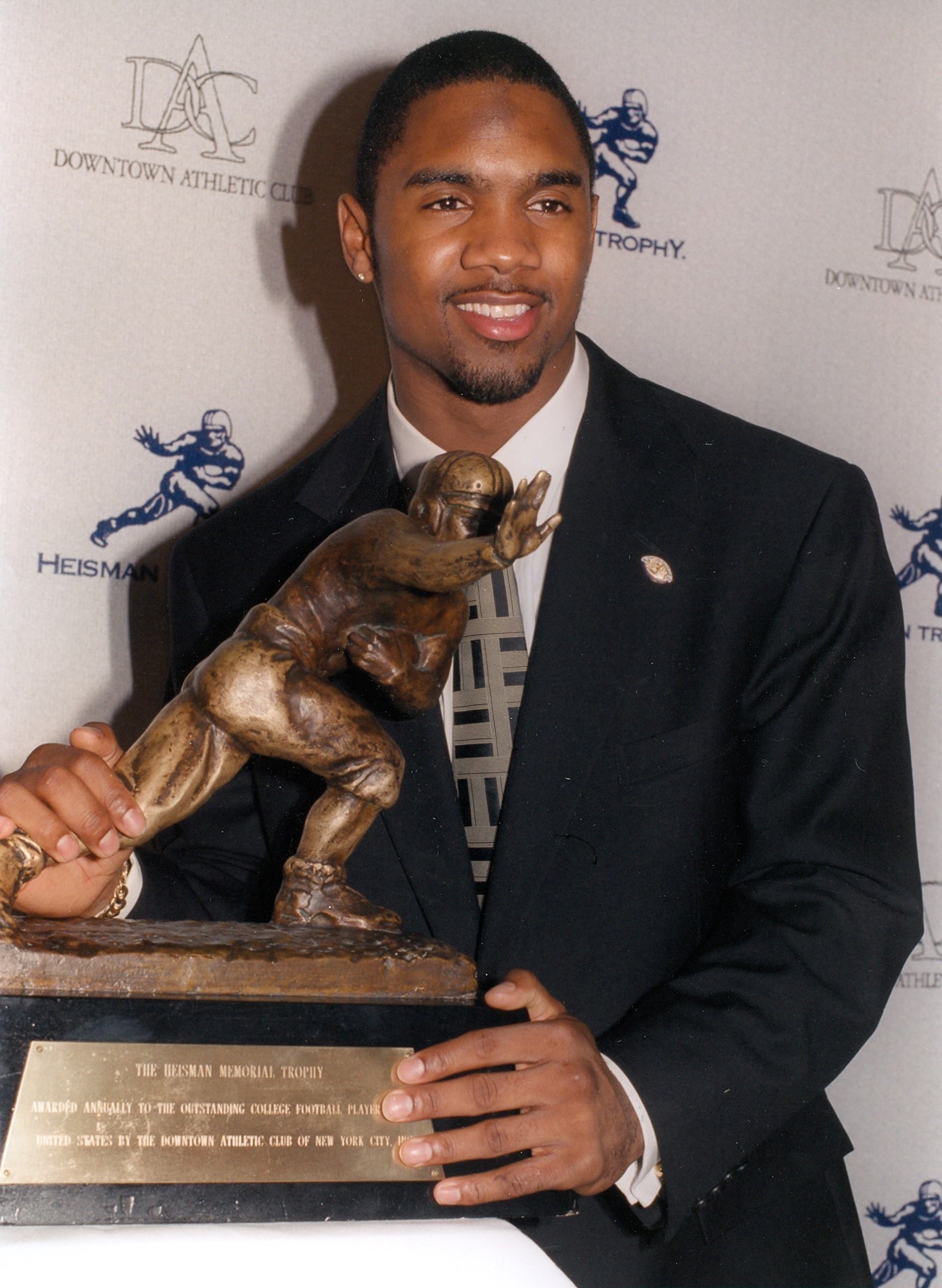