Torretta became the second Miami quarterback to win the Heisman while leading his team to an undefeated regular season.

The 6-3, 205-pounder was one of the most celebrated athletes in Hurricane history.

Torretta was born in Pinole, Calif., and starred for the Pinole High football team as a senior in 1987. He joined the Miami football program the following season and, after redshirting, he was a timely contributor to the 1989 national title team, throwing for 1,325 yards and eight touchdowns in relief of the injured Craig Erickson. His big highlight was a school-record 485 passing yards against San Diego State. He was less productive as a sophomore, throwing for 210 yards as a reserve, but he won the starting job in 1991 and proceeded to lead Miami to its fourth national title in nine season. Torretta had 3,095 yards and 20 touchdowns as the ‘Canes went 12-0.

He entered the 1992 season as one of the favorites for the Heisman and he did not disappoint. Torretta threw for 3,070 yards and 19 touchdowns to once again lead Miami to an undefeated regular season. When he was awarded the Heisman over Marshall Faulk, the ‘Canes were sitting on 29-straight wins — 23 of them with Torretta as the starter. Torretta also won the Johnny Unitas Golden Arm Award, the Maxwell Trophy and the Davey O’Brien national quarterback awards.

Torretta has long worked as a color commentator for collegiate and professional football games, and is currently a host on the South Eastern College Football Today Show on CSS. Among his charitable works, he hosts the Gino Torretta Celebrity Blue Tee Weekend benefiting The Torretta Foundation, which aims to find a cure for ALS and Myasthenia Gravis. 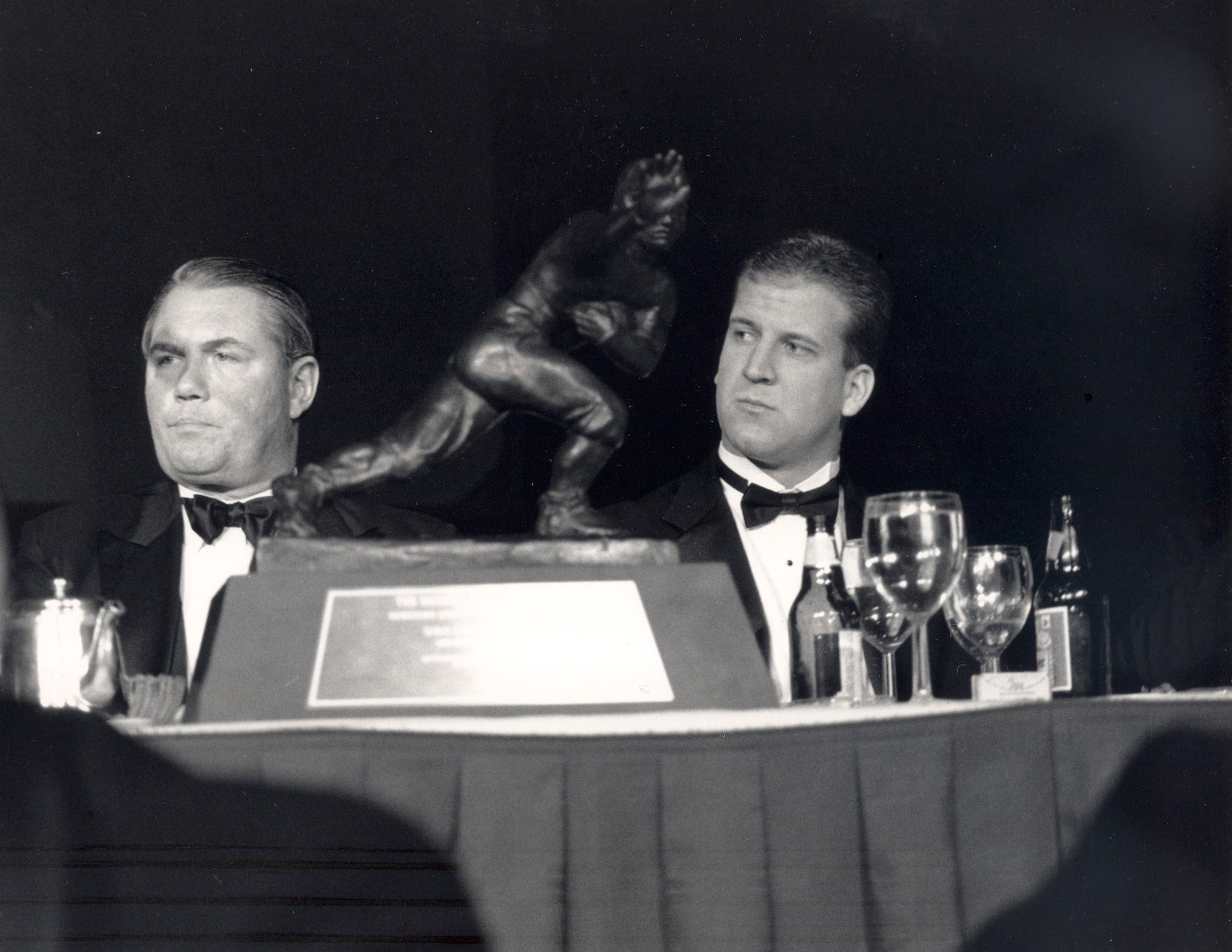 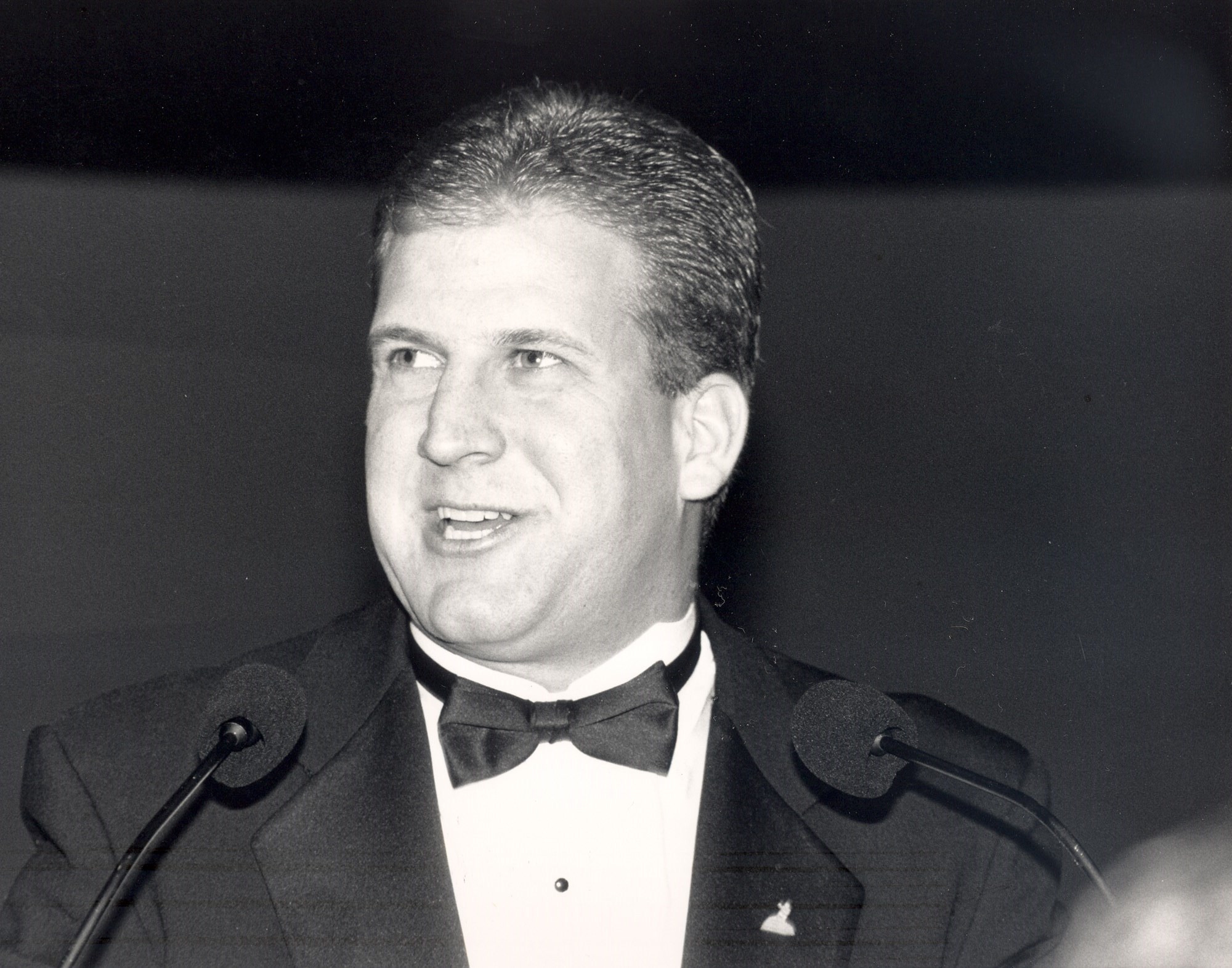 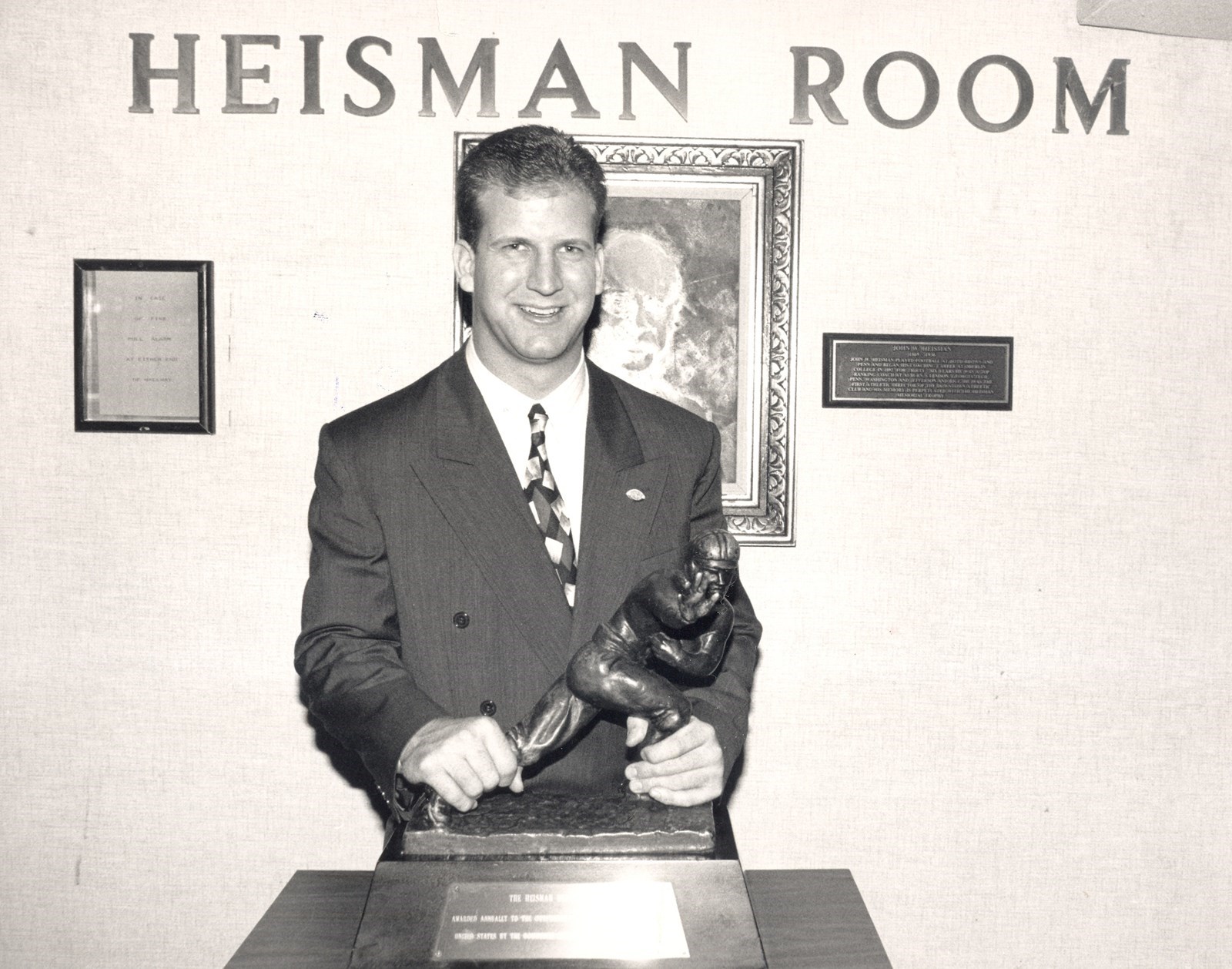