Sinkwich is the first Georgia Bulldog to win the Heisman and the first Heisman winner to be born outside the United States.

Born Oct. 10, 1920, in Zagreb, Croatia, Sinkwich was an outstanding high school star at Cheney High School in Youngstown, Ohio. He came to Georgia and led the freshman team of 1939 to an unbeaten season and the reputation as the “Point-A-Minute” Bullpups.

In 1940, he was so outstanding in the season’s final two games against Georgia Tech and Miami, United Press International picked him on its All-Southern first team.

As a junior in 1941, he set an SEC rushing record with 1,103 yards which stood for eight years, and gained 713 yards passing for a new SEC total offense record of 1,816 yards. He led Georgia to a 40-26 victory over TCU in the Orange Bowl New Year’s Day in 1942 with a performance still considered by many as the best in all bowl history. He gained 139 yards, completed 9 of 13 passes for 243 yards and three touchdowns — a total offensive effort of 382 yards. And he accomplished all that despite playing from the third game on with a broken jaw protected by a custom-made facemask. For his efforts, he was almost a unanimous All-America selection.

In his record setting senior season with the Bulldogs, he gained 795 yards rushing and set the SEC passing record with 1,392 yards, a mark that stood for eight years. He set the SEC total offense record of 2,187 yards that same season. He led Georgia to another SEC record — 4,725 yards of team total offense. Although playing with two sprained ankles, he scored Georgia’s only TD in 9-0 victory over UCLA in the Rose Bowl game at Pasadena. At season’s end, he was named a unanimous All-America choice and chosen as Georgia’s first recipient of the Heisman Trophy awarded annually to the nation’s outstanding player by the Downtown Athletic Club of New York.

He was a two-time All-Pro selection with Detroit in 1943-44 but a knee injury in 1945 essentially ended his professional football career. He served as head coach of an Erie, Pa., professional team in 1949 and as head coach at the University of Tampa in 1950-51. He was inducted into the National Football Hall of Fame in 1954 and into the State of Georgia Sports Hall of Fame in 1967.

Sinkwich was inducted into the University of Georgia Circle of Honor in 1996 and is one of only four Bulldog football players to have his jersey retired. 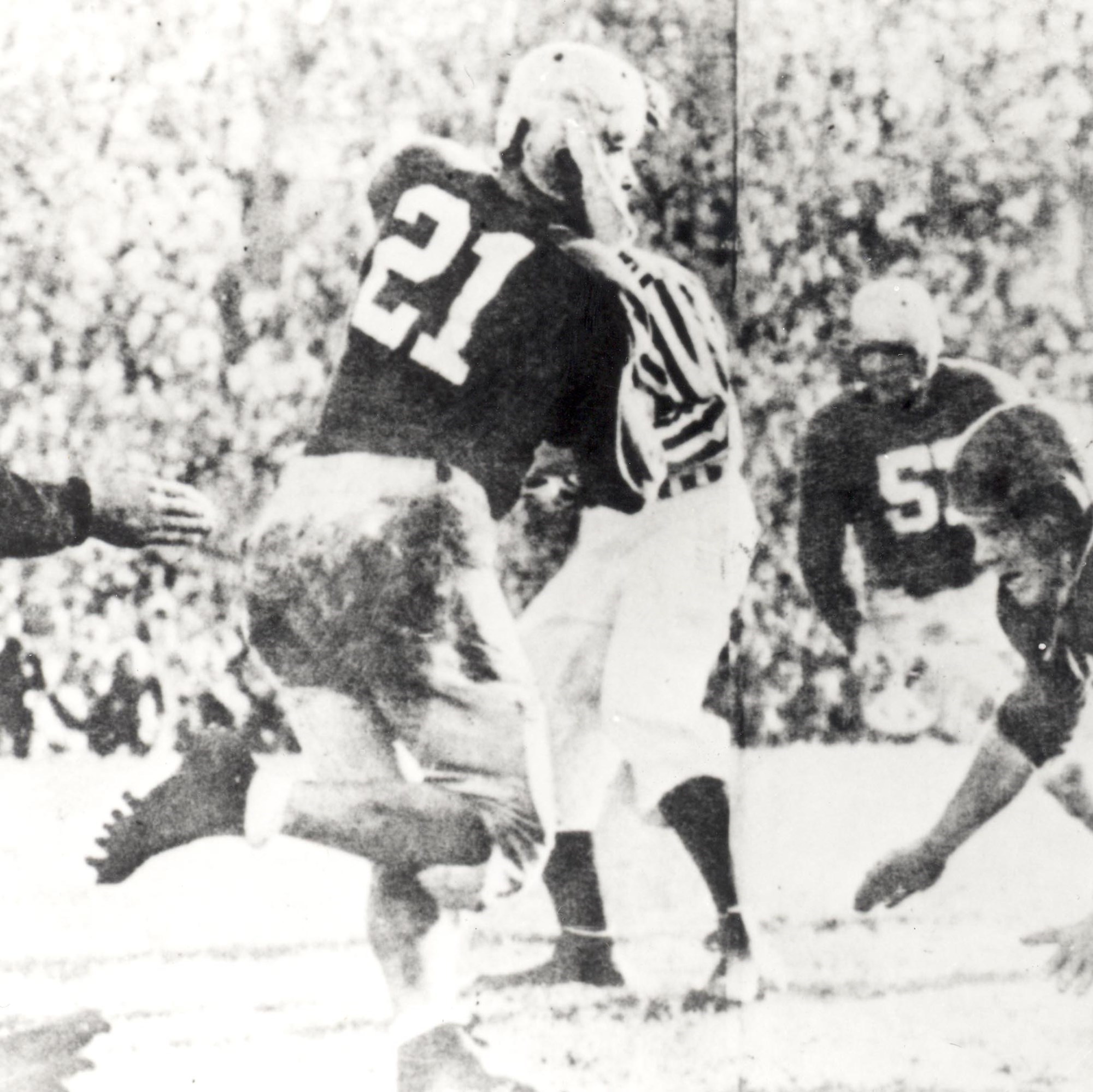 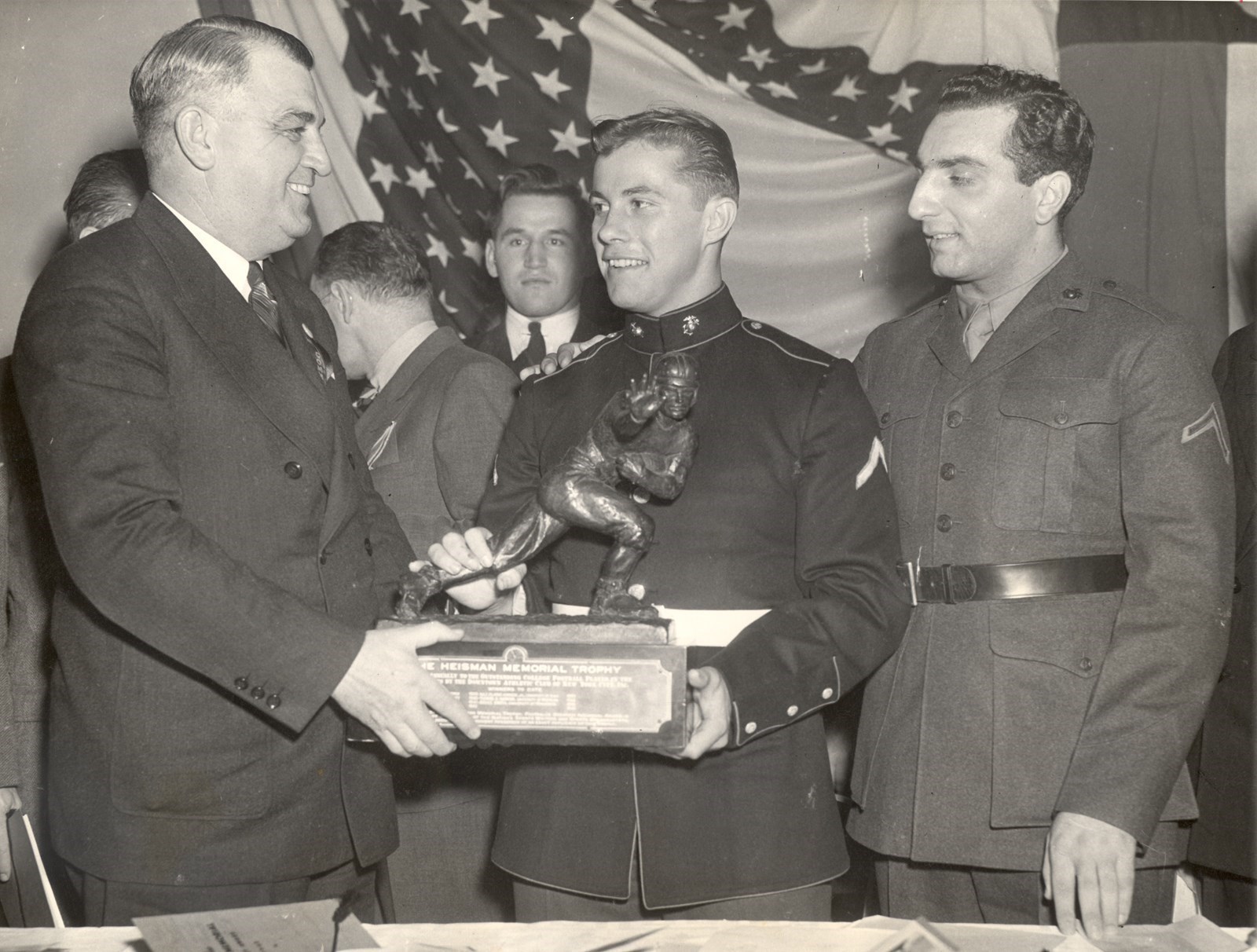 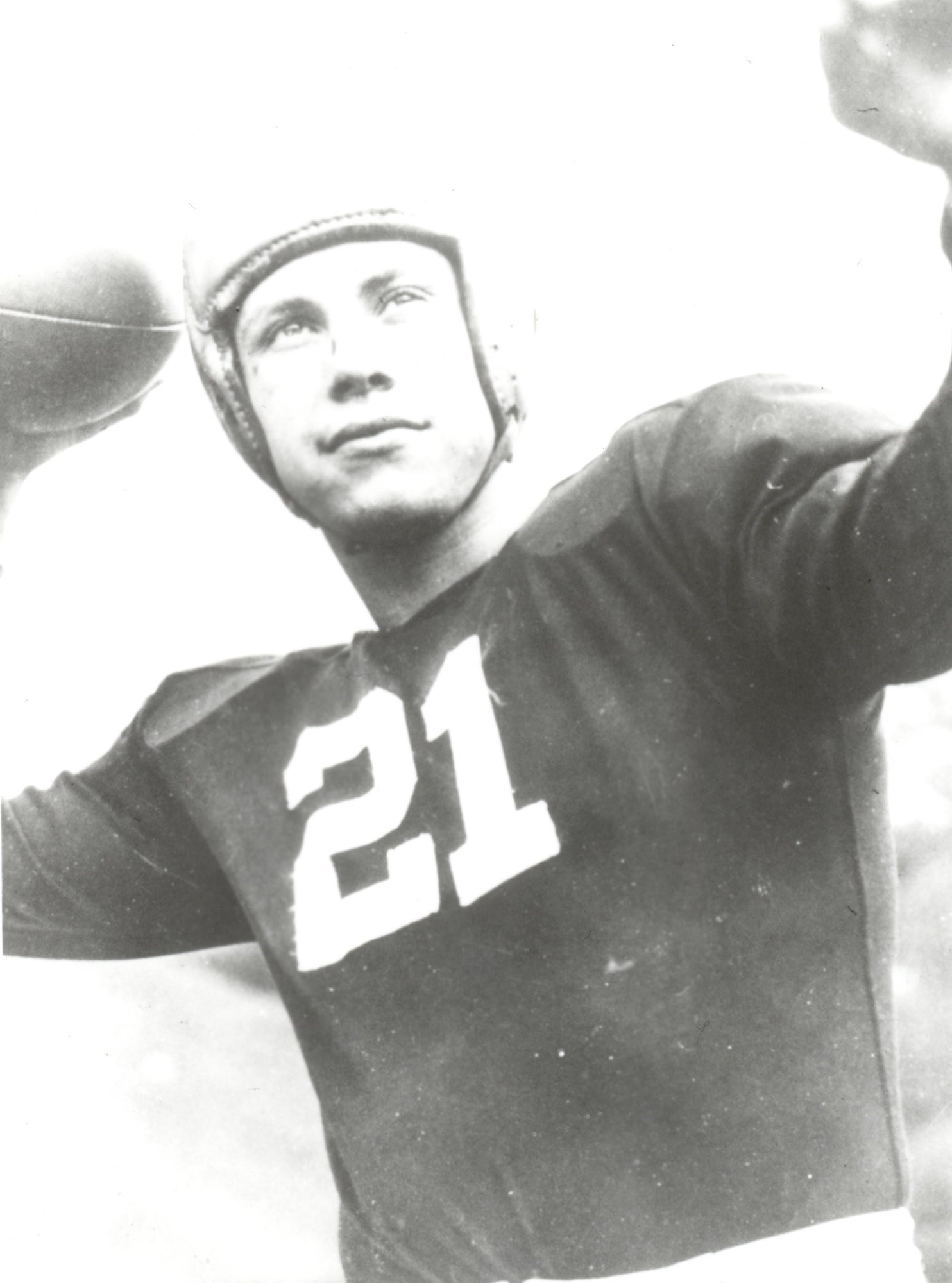 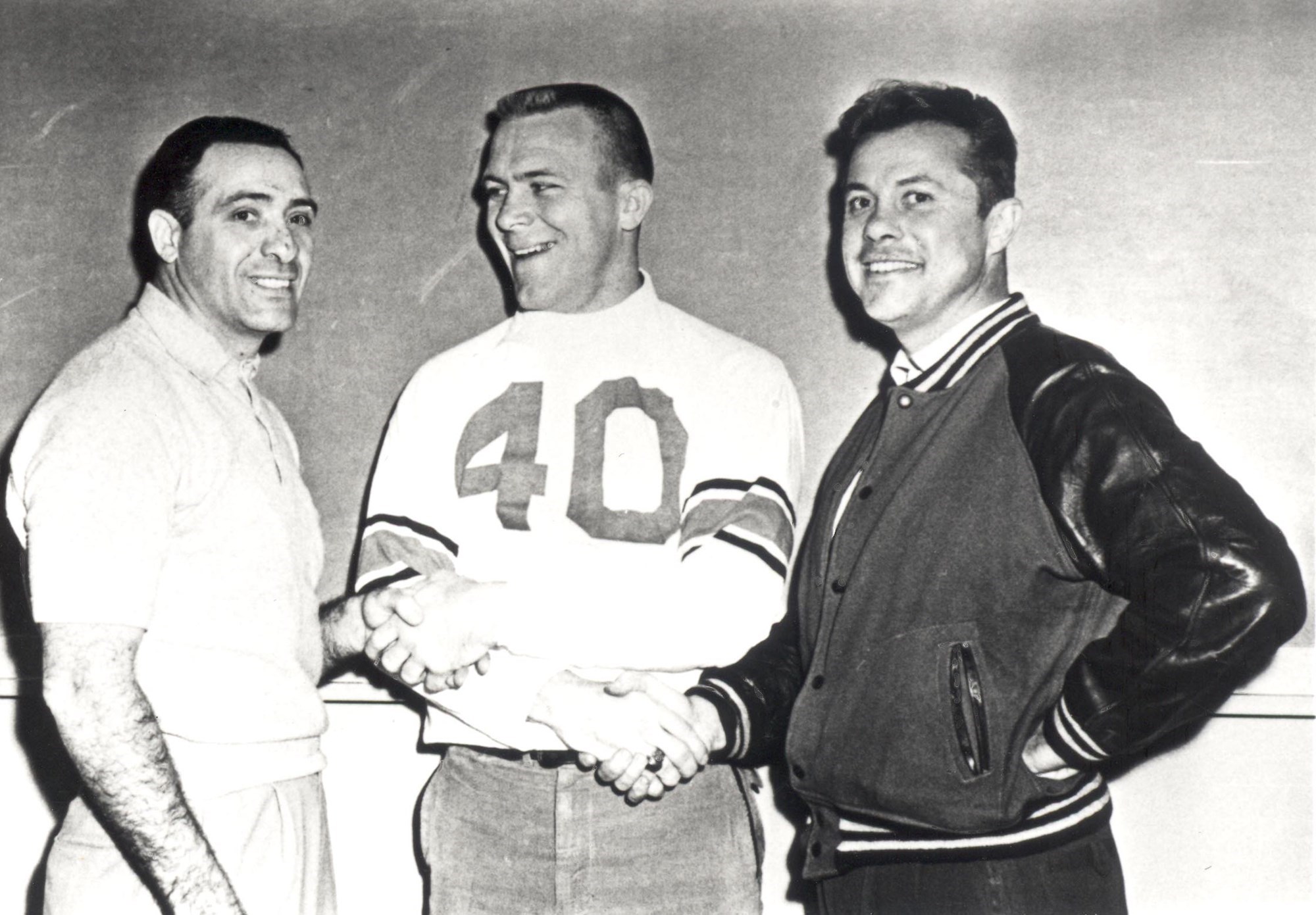