Flutie was born in Baltimore but moved to Natick, Massachusetts, as a teenager. He graduated Natick High in 1981 as an all-league performer in football, basketball and baseball.

He signed with Boston College and earned a starting role as a true freshman and never looked back, never missing a game in his career. That first year, he threw for 1,652 yards and 10 touchdowns. He totaled 2,749 yards and a sophomore and 2,724 yards as a junior as BC went 9-3 and won the Liberty Bowl. That year, Flutie was a Heisman finalist, finishing third in the vote behind Mike Rozier. He entered the 1984 season as one of Heisman front runners and didn’t disappoint.

Flutie had a remarkable senior year, throwing for 3,454 yards and 27 touchdowns as the Eagles finished 9-2 in the regular season and ranked eighth in the polls. Of course, everyone remembers his dramatic last-second bomb to Gerard Phelan that led BC over Miami, 47-45. But contrary to popular belief, that play did not win Flutie the Heisman as the votes were already mailed in.

A unanimous First-Team All-America selection in 1984, he won the Maxwell Award and the Davey O’Brien Award that year in addition to the Heisman. An excellent student, Flutie was also a candidate for a prestigious Rhodes Scholarship in his senior year.

After graduation, he played 22 years of professional football and was elected to the National Football Foundation’s College Football Hall of Fame in his first year of eligibility (2007).

Flutie is currently a broadcast analyst for ABC Sports and ESPN, covering college football. In 1998, he established the Doug Flutie, Jr. Foundation for Autism in honor of his son who was diagnosed with the disability. To date, Doug has raised over $20 million for children with autism.

Note: Complete game-by-game rushing and total offense numbers not available for Flutie at this time. 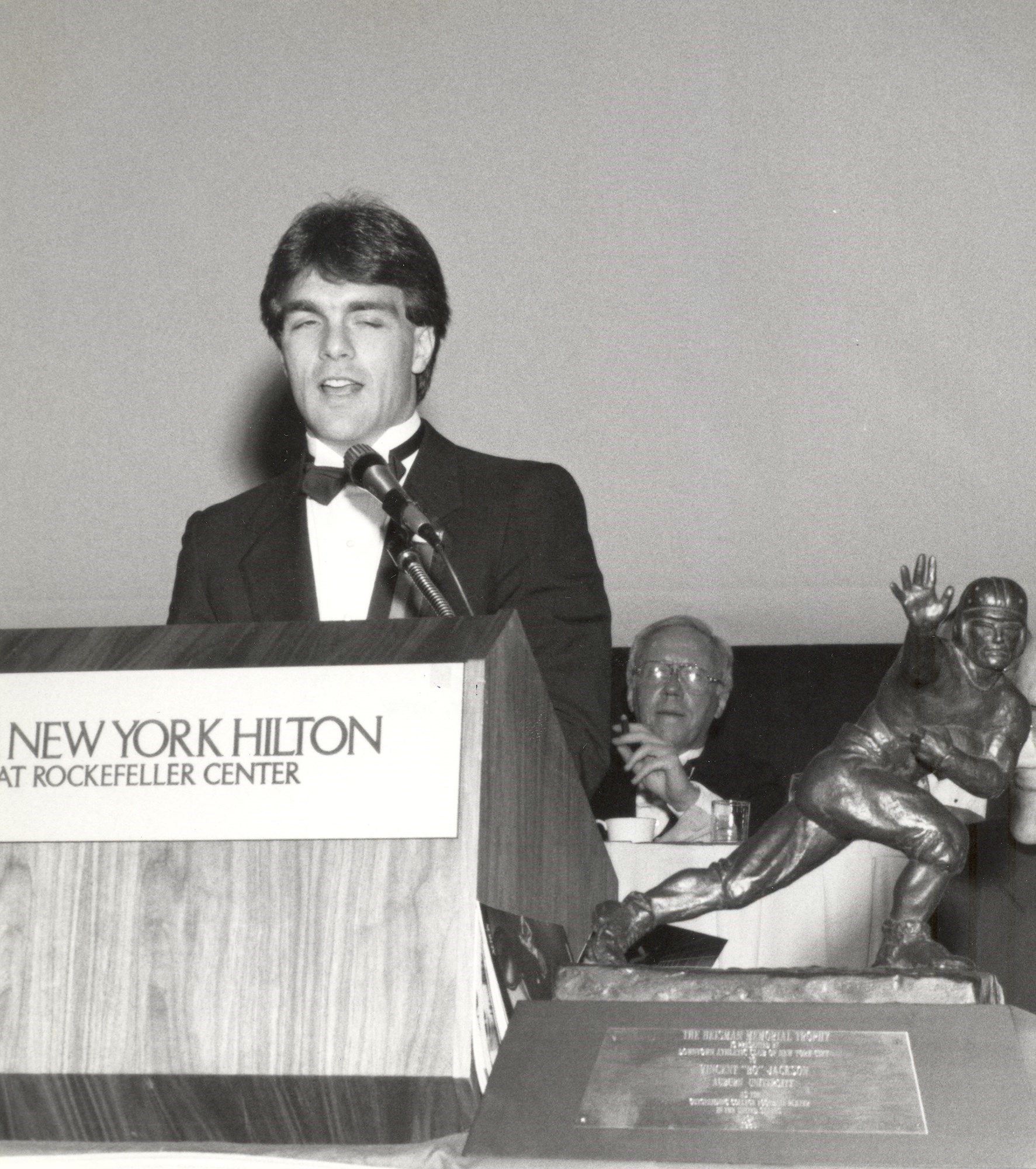 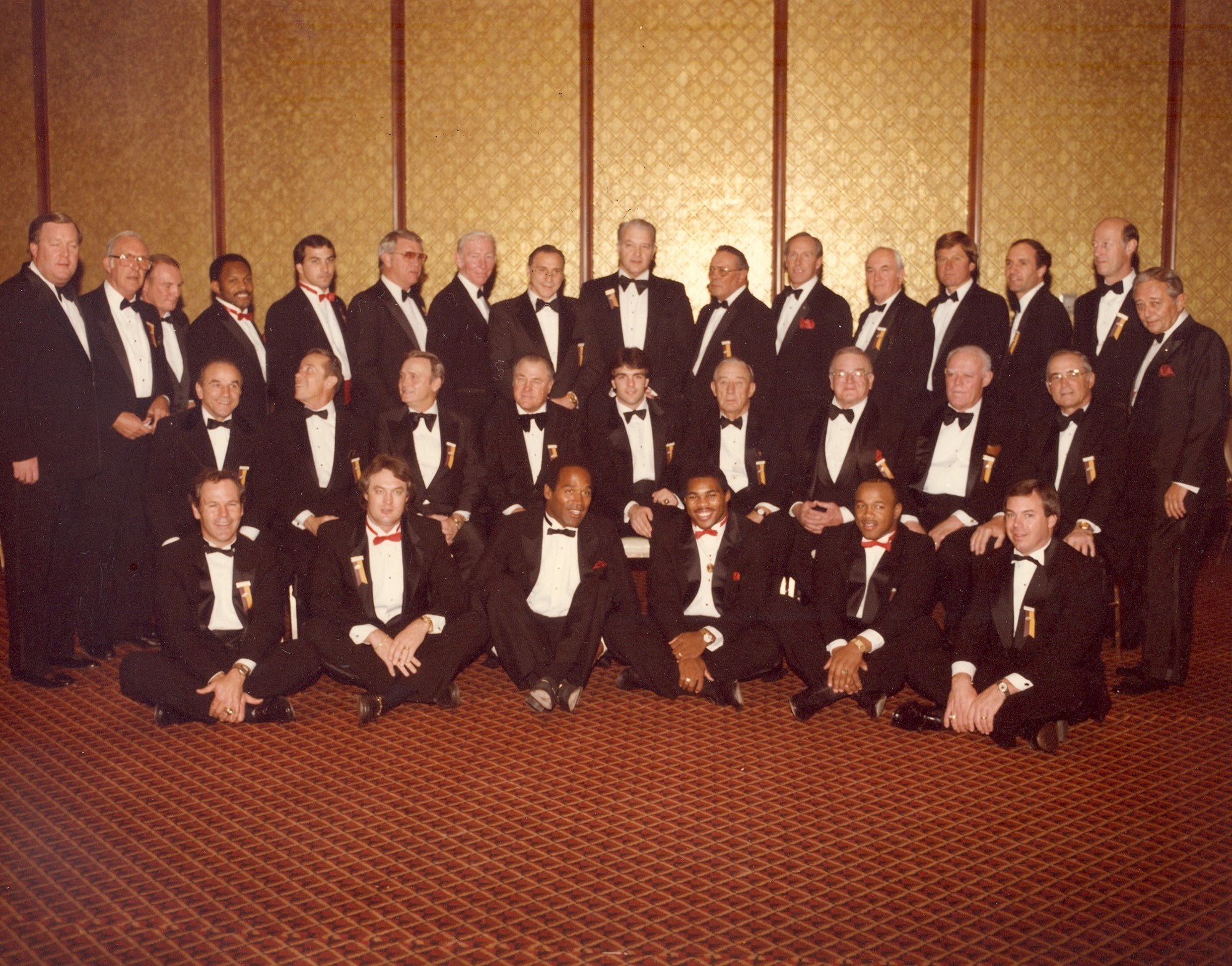