OU’s workhorse carried the ball 358 times in 1969 for 1,523 yards while scoring 23 touchdowns (a school record). Playing on a 1969 squad that had been hurt badly by graduation in 1968, Owens carried the load for the Sooner offense. Owens had two 200-plus yard games while leading the Sooners to a 6-4 season. For his efforts, he was awarded the Heisman.

Owens left a mark on the OU record book. He is the school’s all-time leading scorer with 57 touchdowns during his career. Owens holds the record for the most carries in a game (55) and career (958). He finished his career with 4,041 yards on the ground, the third most in school history.

Detroit drafted Owens in the first round, the 19th selection of the 1970 draft. He was the first Lion to gain over 1,000 yards in a season and was an All-Pro selection in 1971 and 1972. In 1991, Owens was named to the Oklahoma Sports Hall of Fame and was the Walter Camp Foundation Alumnus of the Year. Owens was inducted into the Orange Bowl Hall of Honor in 1992

Owens is CEO of Steve Owens Associates and Steve Owens Insurance Group, both of which offer a full range of insurance and service related products, located in Norman, Oklahoma. He served as Oklahoma’s Athletic Director from 1996 to 1998. He is the founding member of both the Norman Public School Foundation and Miami (OK) Public School Foundation. Steve has been a spokesman for the Ronald McDonald House and played a key role in raising funds to bring the House to Oklahoma City. Steve has given his time to the Make-A-Wish Foundation, the Cystic Fibrosis Foundation, the Child Welfare Citizens Advisory Board, the Oklahoma Chapter of the National Football Foundation, and the Advisory Board for the Norman Family YMCA. He is on the Board of Directors of the Jim Thorpe Association, Oklahoma Sports Hall of Fame, the Board of Directors for Thunderbird Clubhouse, City Care, and Arvest Bank. He also serves on the Selection Committees for both the Doak Walker Award and the Danny Wuerffel Award.

Owens was elected to the National Football Foundation and College Hall of Fame in 1991. 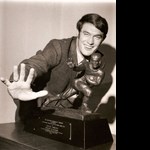 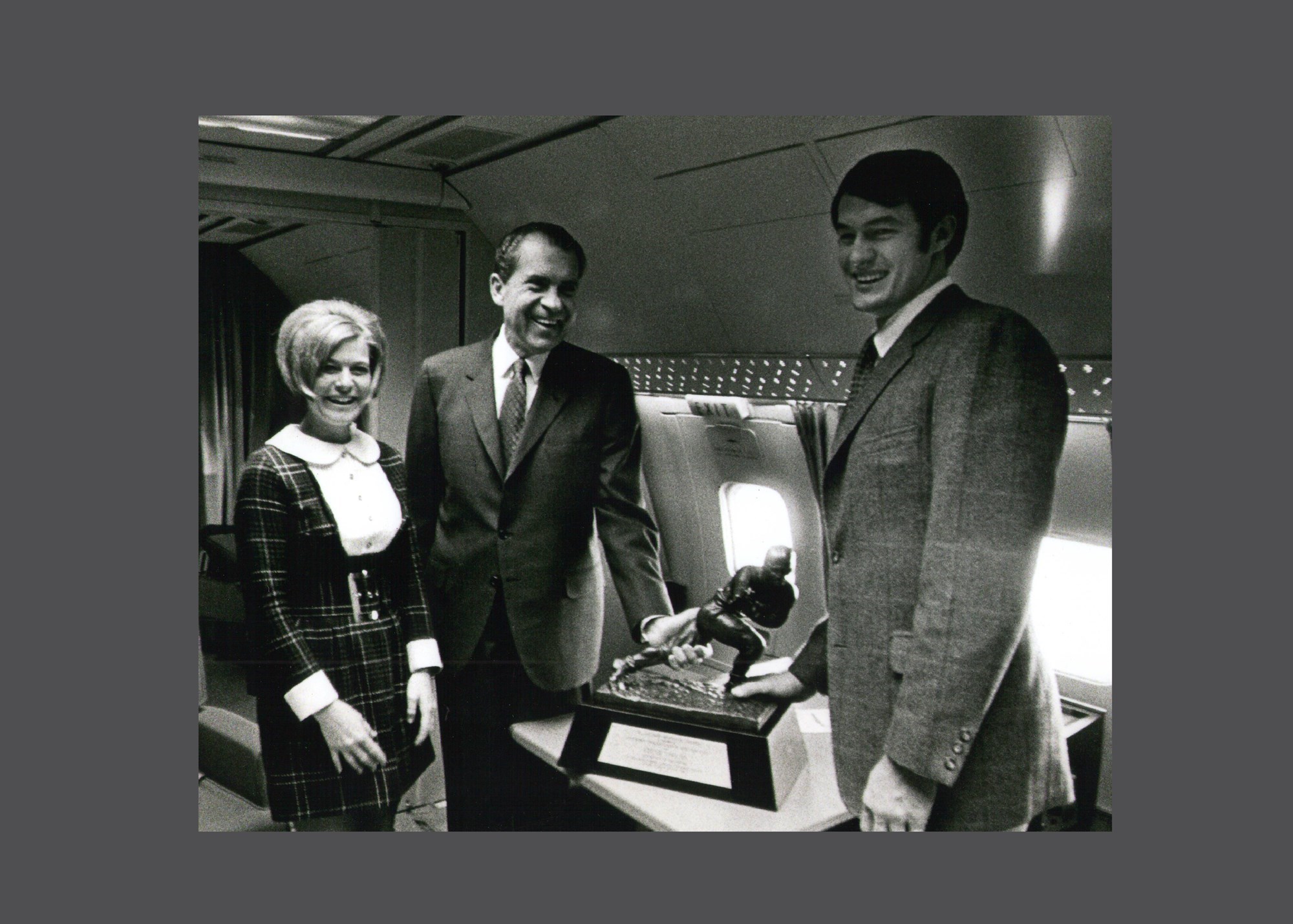 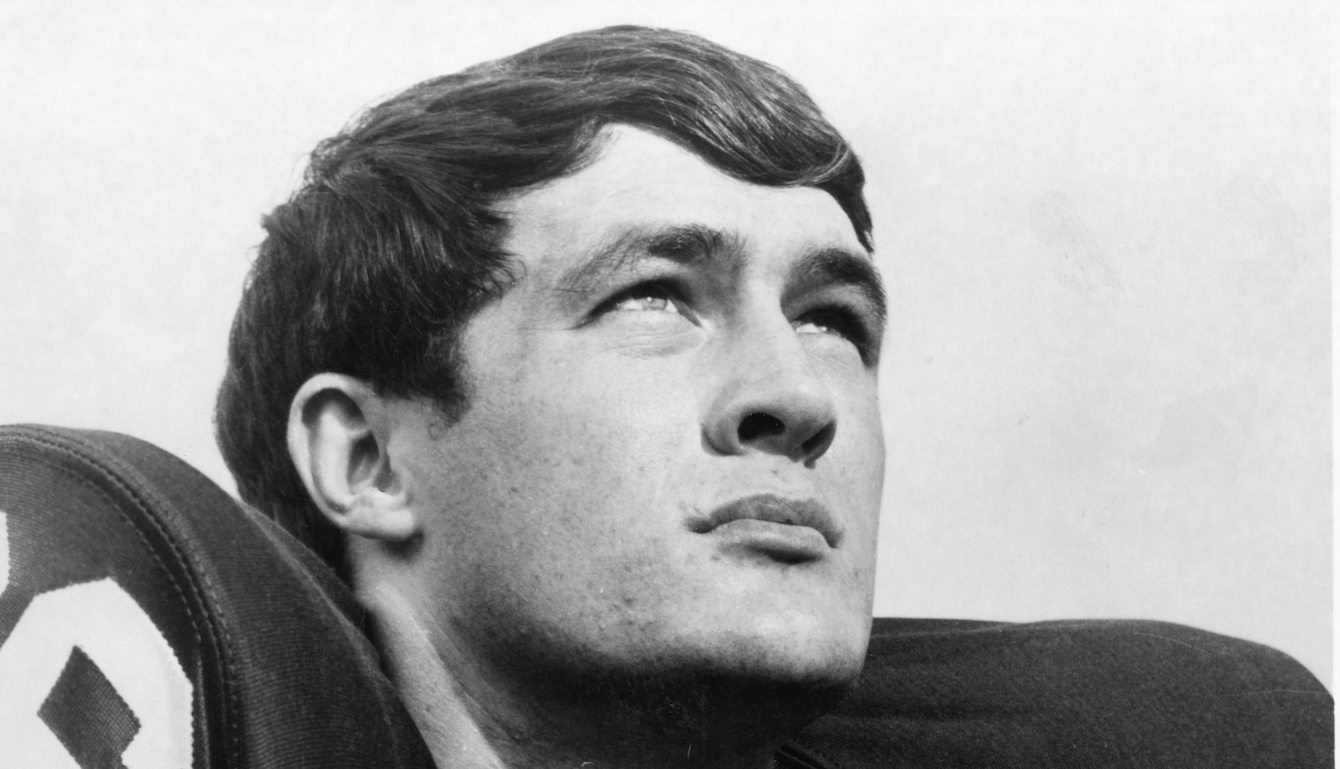