Vessels won Oklahoma’s first Heisman while rushing for over 1,000 yards, the first player to win the trophy while topping that yardage mark. He is also the first T-formation running back to win the Heisman.

Born in Cleveland, Okla., Vessels hitchhiked 50 miles on football Saturdays to see Oklahoma A&M play in Stillwater, and he sometimes served as the team’s water boy. But by the time Vessels was a high school football star, the Oklahoma program was thriving in Norman under Bud Wilkinson, and he became a Sooner.

Vessels ran for 870 yards and scored 15 touchdowns as a sophomore in 1950 on a consensus national championship team. He missed six games with a broken leg as a junior, then emerged as the nation’s top player as a senior.

The 6-foot, 190-pound Vessels might have won the Heisman based on his huge game against Notre Dame in November. The game was telecast nationally and was broadcast on radio by Mel Allen. Vessels ran for 195 yards on 17 carries and scored on a pass reception and two long runs, but he also fumbled late in the game at the Notre Dame 20. Notre Dame, a heavy underdog, won by 27-21, handing Oklahoma its only loss of the season, but Vessels’s performance brought him national acclaim.

That year, he ran for 1,072 yards and 18 touchdowns, the most rushing yards by a Heisman winner until Mike Garrett ran for 1,440 in 1965. He won the Heisman over Jack Scarbath of Maryland.

Vessels was the No. 1 draft pick of the Baltimore Colts in 1953. But he accepted an offer from the Edmonton Eskimos of the Canadian league. He won the Schenley Award as Canada’s top pro player in his rookie year, then entered the Army, where he played football, and he finally joined the Colts in 1956. He ran for three touchdowns in a rout of the Los Angeles Rams but was hampered by injuries and retired after that season. Vessels moved to South Florida in the late 1950’s, worked as a real estate executive, bred horses and served in the 1980’s as president of the National Association of State Racing Commissioners and director of the Florida agency regulating parimutuel wagering.

He was elected to the College Football Hall of Fame in 1974. 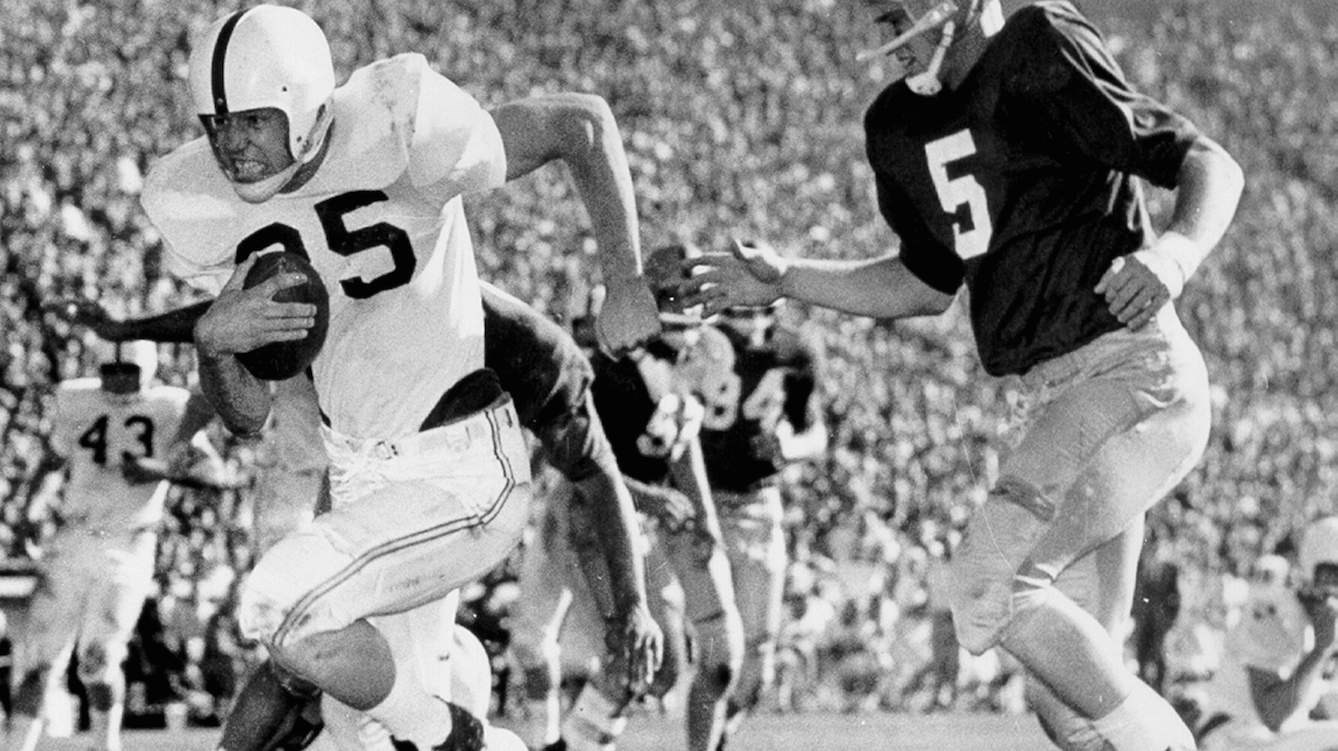 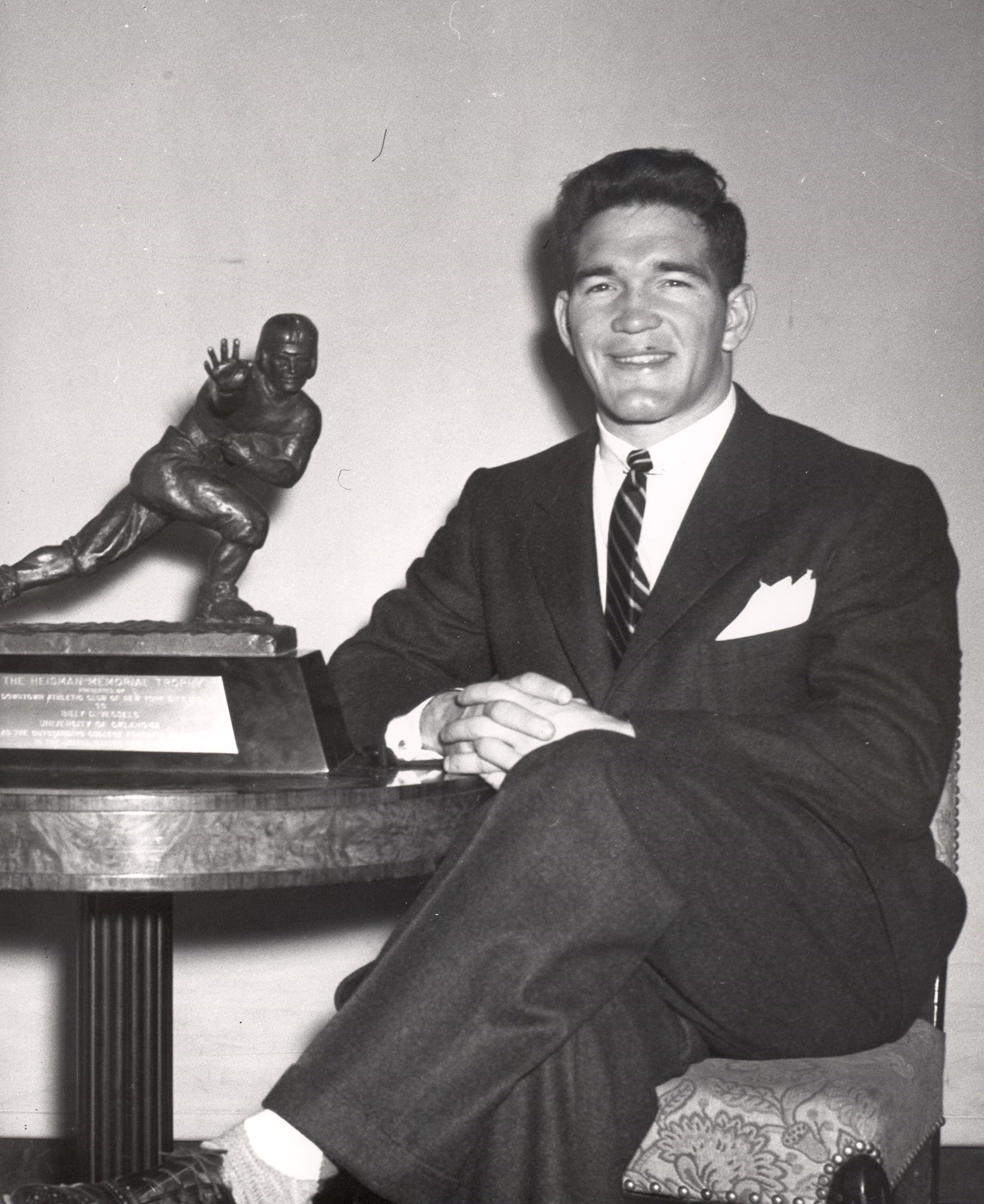 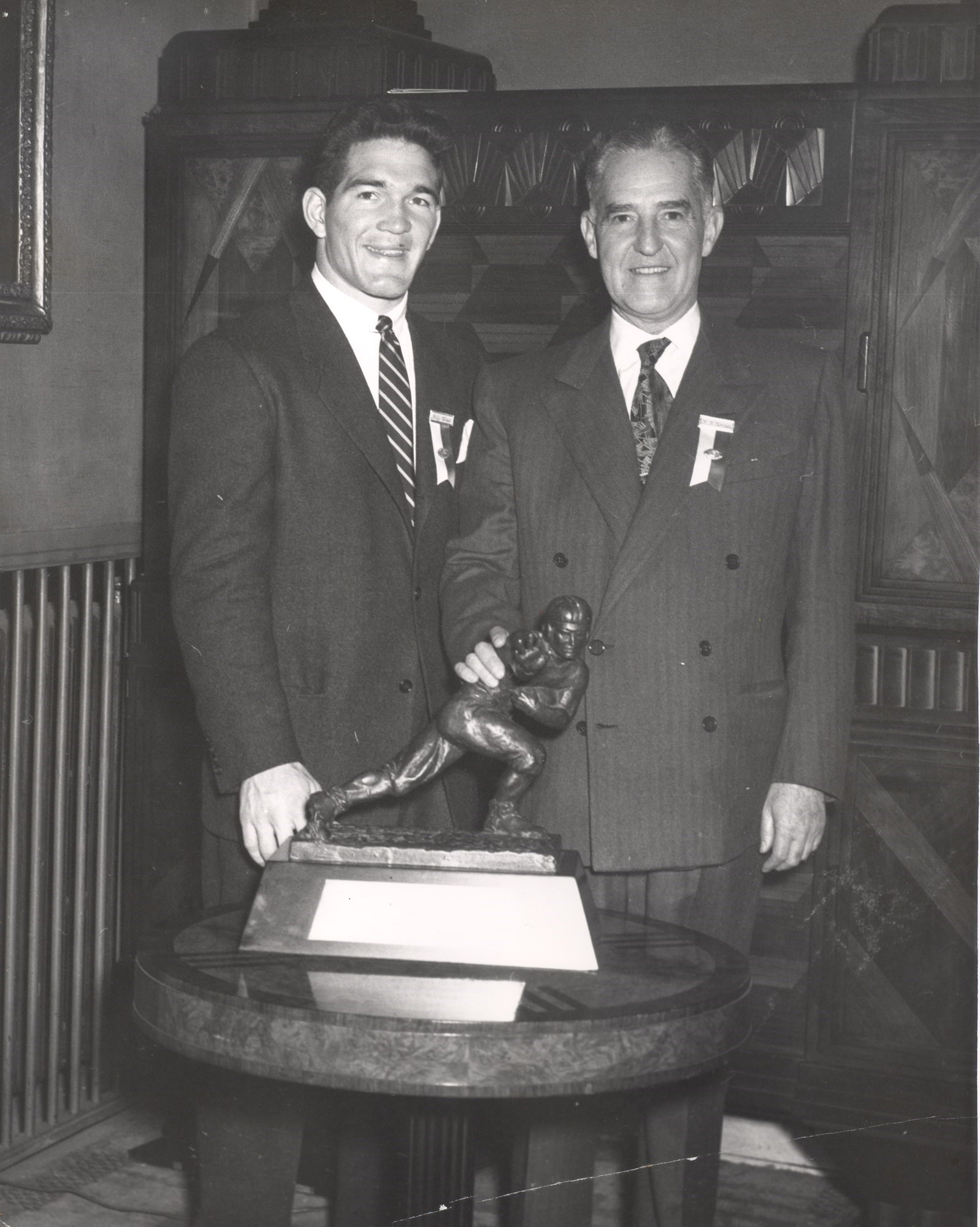 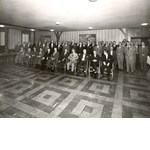 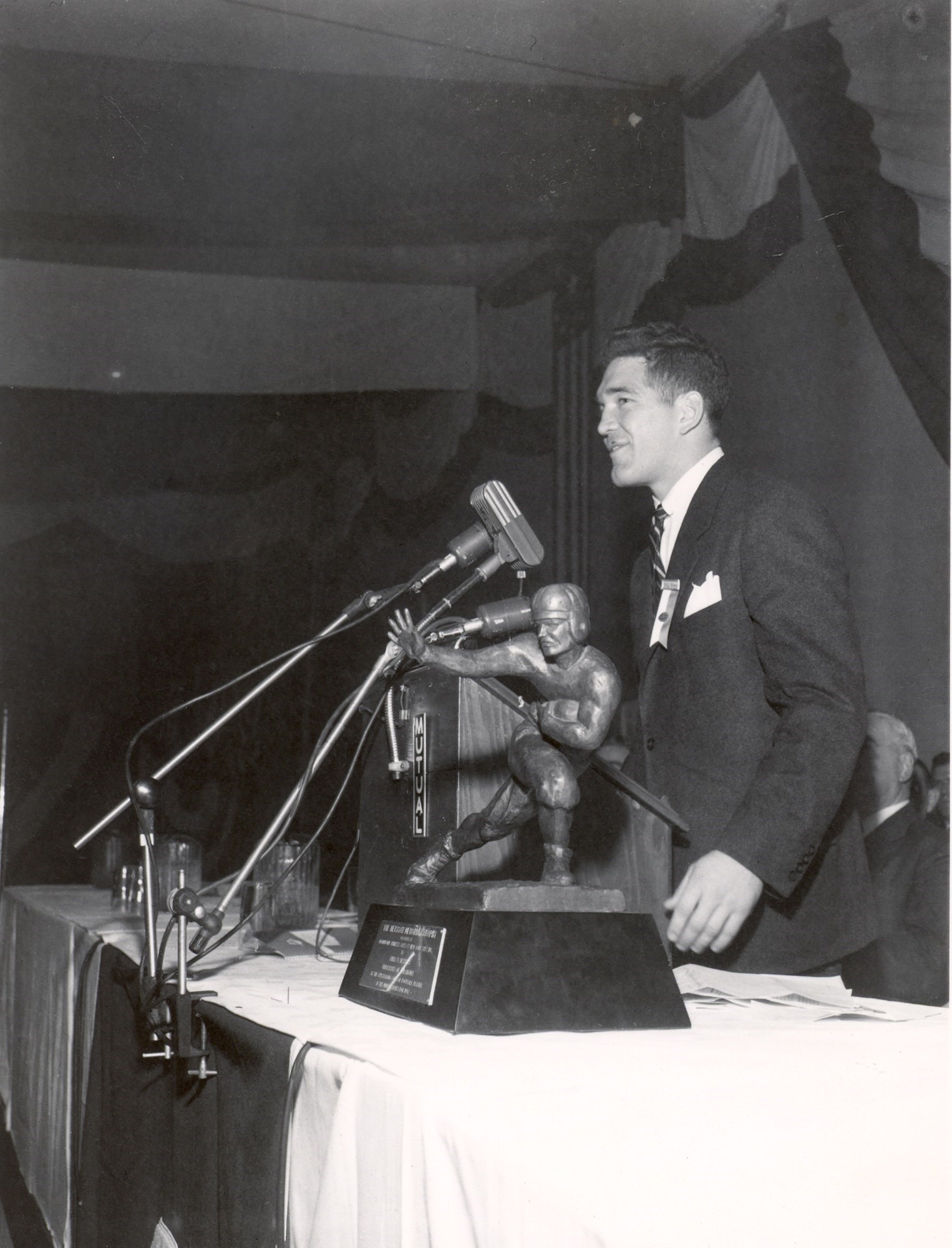 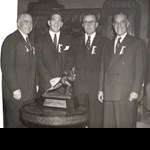