Smith was born in Columbus, Ohio, but grew up in the Glenville neighborhood of Cleveland. Smith played his first two years at St. Edward High in Lakewood, Ohio, but later transferred to Glenville High, where he finished out his prep career.

A fine athlete, but a diamond-in-the-rough at quarterback, Smith didn’t garner much recruiting attention after throwing for 969 yards and 12 touchdowns as a 2001 senior. But he did garner a scholarship offer from Ohio State, where he enrolled the following fall.

After redshirting in 2002, Smith got on the field in 2003 as a running back and kick returner for the Buckeyes, compiling 14 yards rushing and 83 return yards.

He entered his sophomore season as the backup quarterback but took over as the starter halfway through the 2004 season. Smith won four of the five games he started and finished the season with 896 passing yards and 8 touchdowns to go with 339 rushing yards and two scores.

Smith took over the staring quarterback spot in 2005, leading the Buckeyes to a Fiesta Bowl win while throwing for 2,282 yards and 16 scores and rushing for 611 yards and 11 touchdowns.

It was in 2006 that Smith came into his own, completing 67 percent of his passes for 2,507 yards and 30 touchdowns with just five interceptions while leading the Buckeyes to an undefeated regular season. He capped the year by receiving 86.7 percent of the Heisman vote, the second highest percentage in the history of the award.

While things did not go so well for Ohio State in the 2007 BCS title game, Smith will probably most be known by Buckeye fans for his performances against archrival Michigan. In three games against the Wolverines, Smith totaled 1,151 yards of total offense, two rushing touchdowns, and seven passing touchdowns. The Buckeyes won all three games, making Smith the first Ohio State quarterback since Tippy Dye (1934–1936) to quarterback in three victories over Michigan, and the first to win three straight games against Michigan as a starter.

Smith graduated from Ohio State with a bachelor’s degree in communications. He was drafted in the fifth round of the 2007 NFL draft (174th overall) by the Baltimore Ravens. He later played for the 49ers, the Steelers and in the CFL. 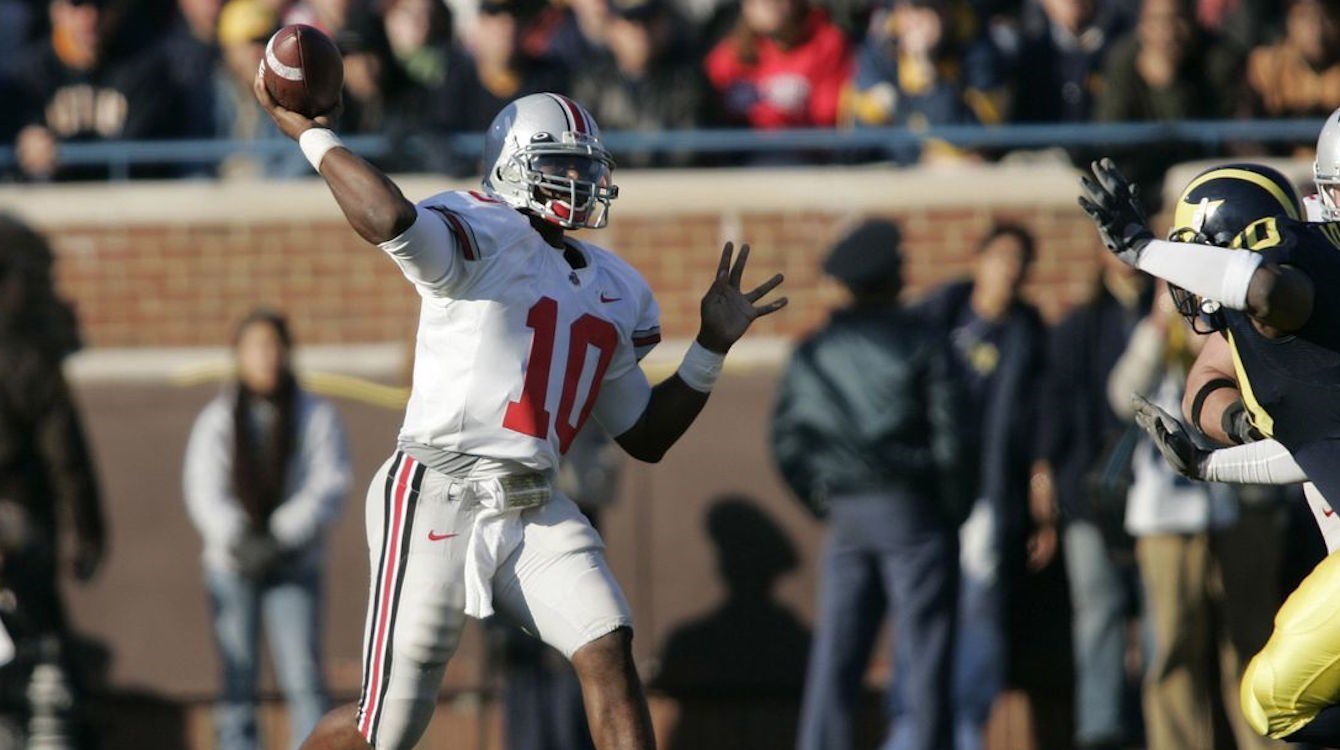 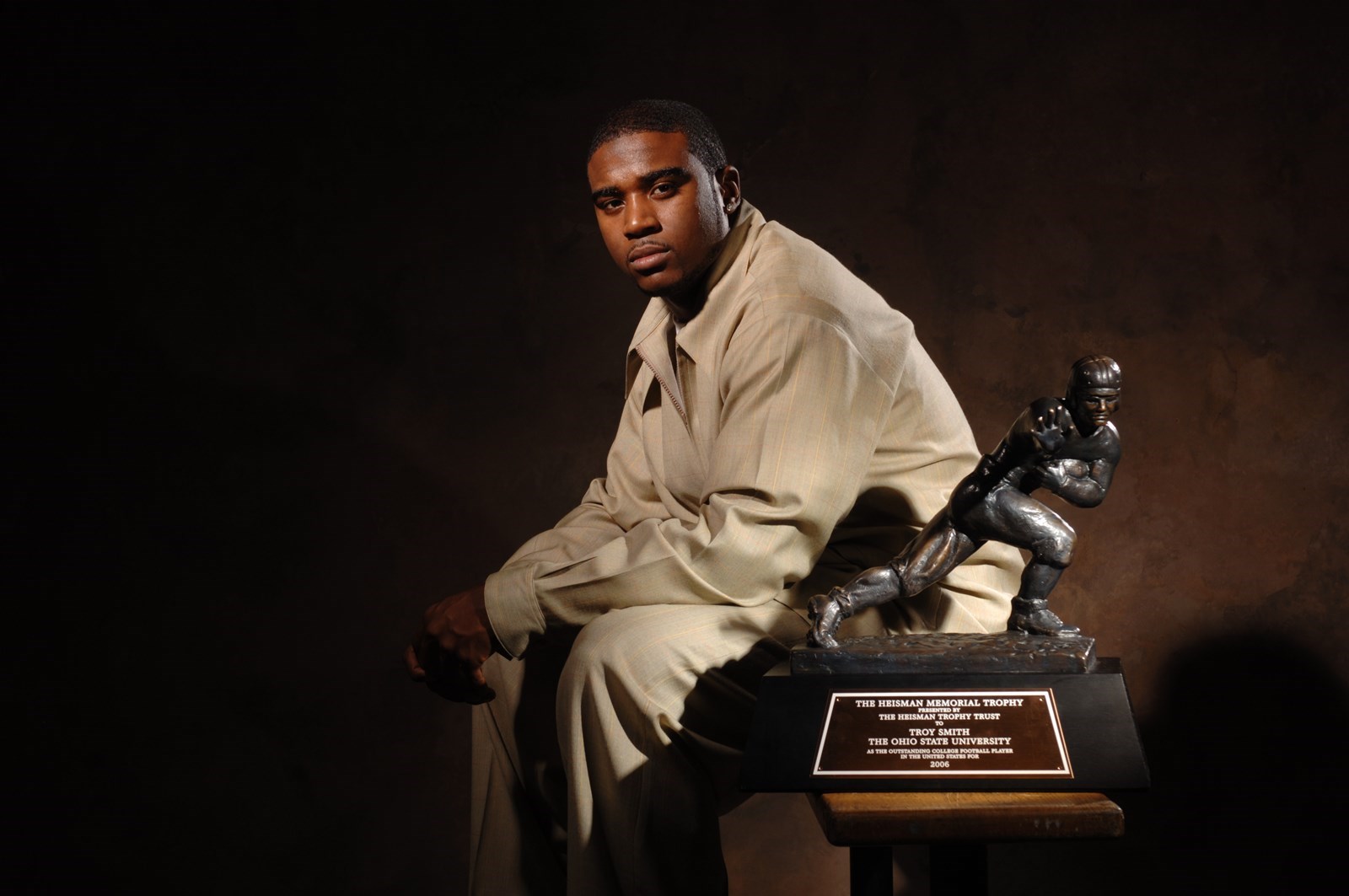