Born in Pine River, Minn., Baker attended Jefferson High in Portland, Ore., where he was a three-year letter winner in basketball and baseball. Football, however, was Baker’s most dominant sport. Baker played quarterback and tailback and led his team to a 23–0 record with two state titles in his last two seasons. As a senior in 1958, he threw for 1,261 yards and ran for 438 yards.

Baker attended Oregon State where he played both basketball and football. On the gridiron, Baker was a talented dual-threat, passing for 863 yards and three touchdowns and rushing for 610 yards and five scores as a 1960 sophomore. As a junior, Baker threw for 875 yards and rushed for 375 and had a combined seven scores.

Baker’s senior campaign was a harbinger of the kind of seasons to be had by future dual-threat quarterbacks. He threw for 1,723 yards and 15 scores and rushed for 538 yards and nine TDs as the Beavers finished 8-2 and ranked 16th in the polls. He won the Heisman Trophy for his achievements. He was the first player from a school west of Texas to win the award. In addition to winning the Heisman, he also won the Maxwell Award and the W. J. Voit Memorial Trophy, was a consensus first team All-American and was named the Sports Illustrated Sportsman of the Year.

His Heisman in tow, Baker led OSU to a 6-0 victory over Villanova in the Liberty Bowl. The only score was Baker’s 99-yard touchdown run, which is still an NCAA record.

But Baker wasn’t through with his college career at that point. He later joined the Beaver basketball team as a senior and averaged 13.4 points to help his team make the 1963 Final Four.

Baker graduated OSU with a degree in Mechanical Engineering in 1963 and then was selected as the first overall pick of that year’s NFL draft by the Los Angeles Rams. He played with the Rams for three seasons and then for the Edmonton Eskimos of the CFL while earning a J.D. at USC’s Law School.

He served on the staff of the President’s Commission on Campus Unrest and Kent State Task Force in 1970 and practiced law in Portland as a partner in the law firm Tonkon Torp LLP until retiring in 2012. He received the NCAA Sliver Anniversary award in 1988 and was elected to the GTE Academic All-American Hall of Fame in 1991.

Baker was elected to the National Football Foundation and College Hall of Fame in 1982.

Baker also punted 33 times for 1,233 yards during the regular season, an average of 37.3 yards per punt. 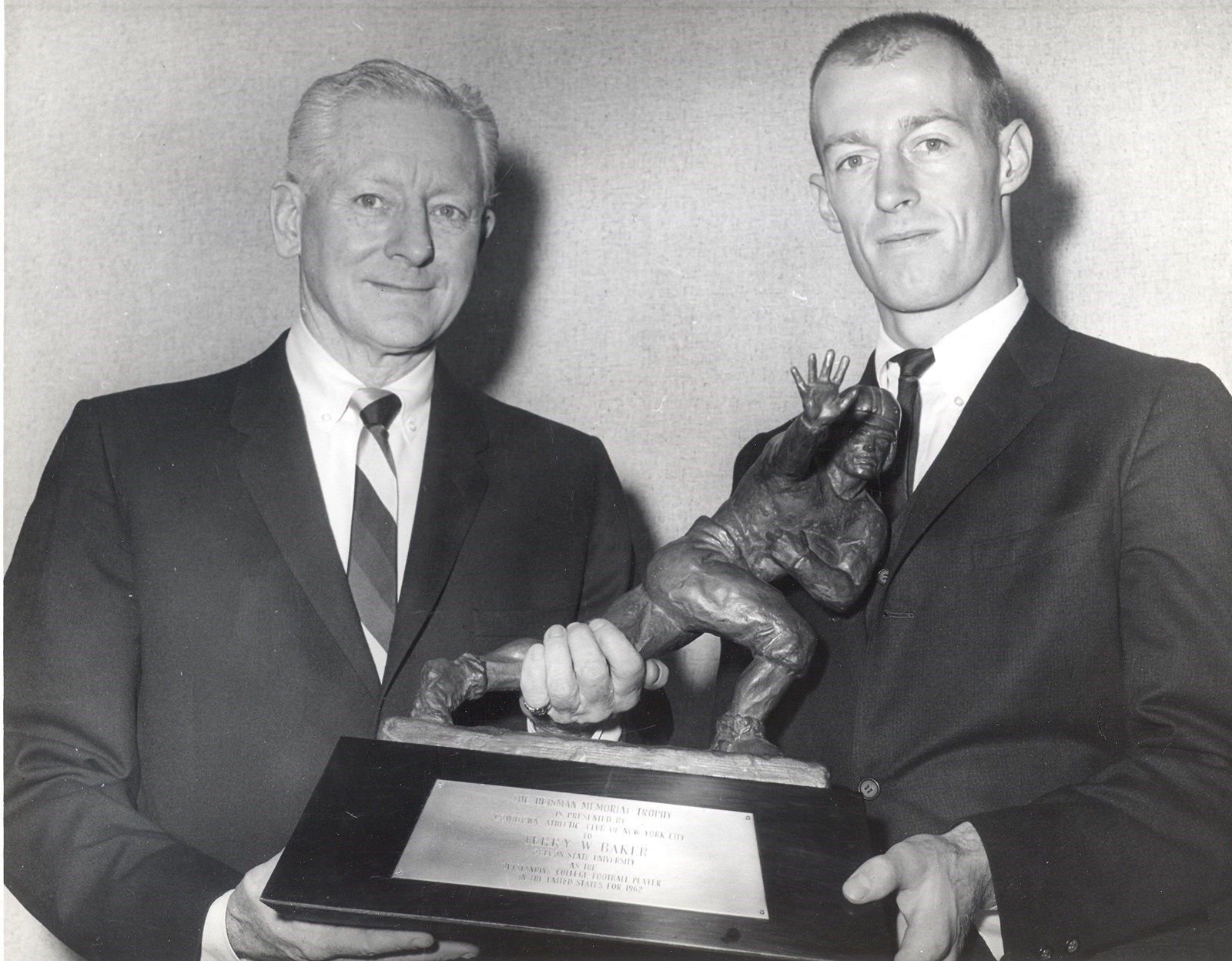 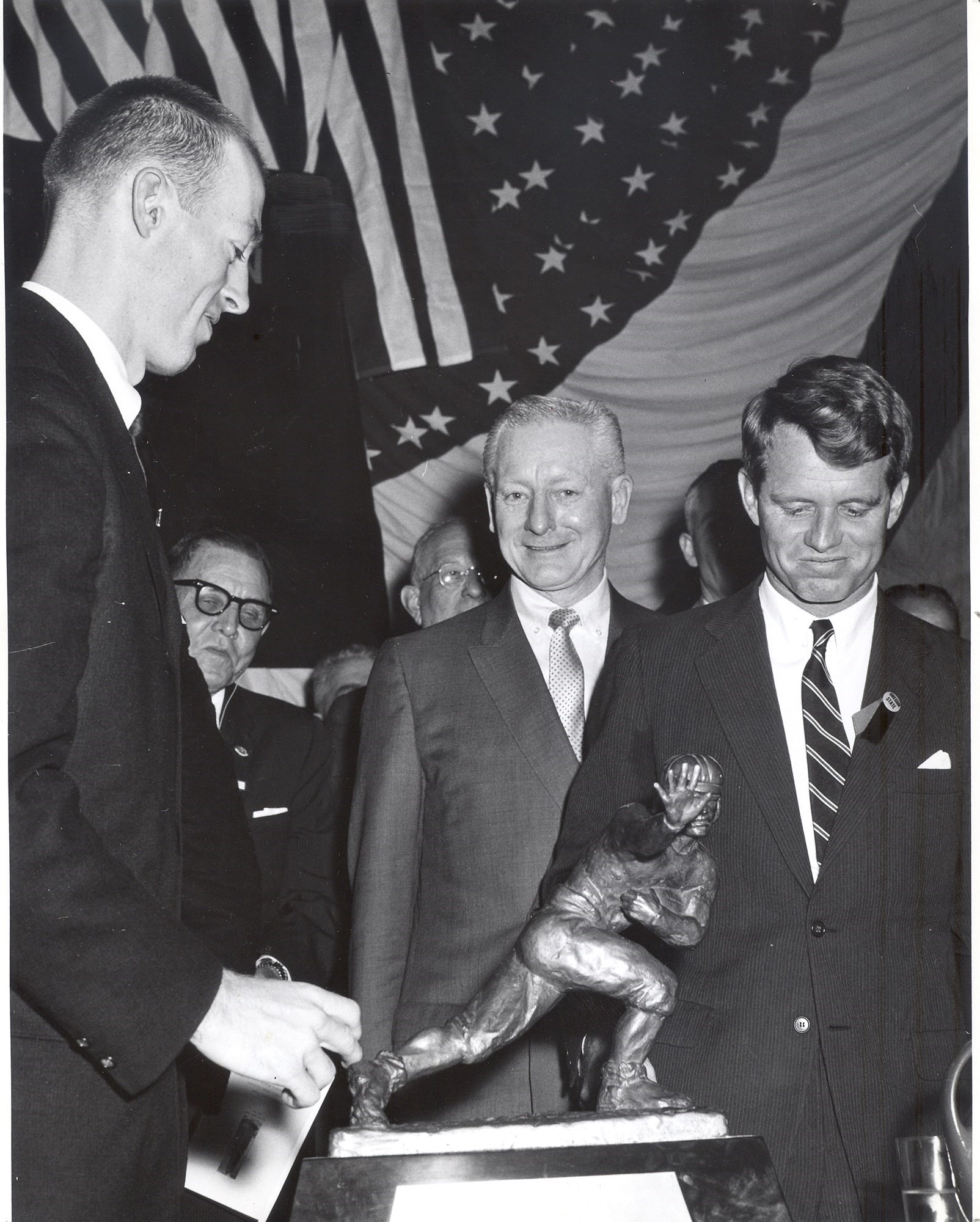 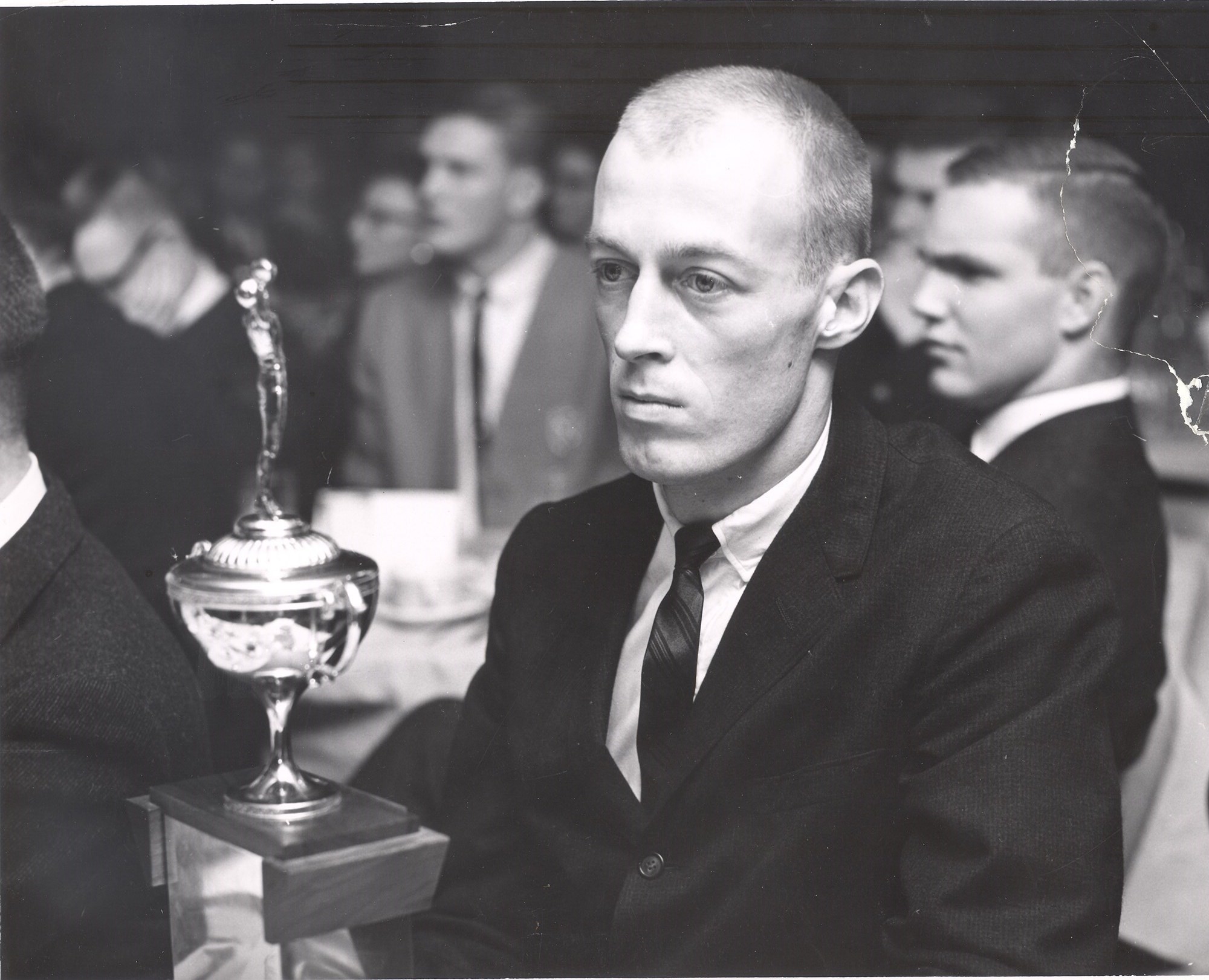