O’Brien won TCU’s first Heisman while leading his team to an undefeated season. He is the smallest player to win the Heisman at 5-7, 151 pounds and the first Heisman winner from the Southwest Conference.

O’Brien was born in Dallas, Texas. He attended and played high school football at Woodrow Wilson High (later attended by 1987 Heisman winner Tim Brown). While there, he was an All-State selection and led his team to the Texas state playoffs in 1932.

Texas Christian was his school of choice, where coach Dutch Meyer had built a reputation for his pass-heavy “double wing” offense. After backing up Sammy Baugh, O’Brien became the starting quarterback as a 1937 junior and passed for 947 yards and five touchdowns as TCU went 4-4-2.

He exploded as a 1938 senior, completing 93 of 166 passes for 1,509 yards and 19 touchdowns with just four interceptions. He also ran for 462 yards and had six interceptions for 85 yards on defense. For his efforts, he won the Heisman over Marshall Goldberg of Pittsburgh.

A good runner and punter, he was an outstanding selector of plays. After a brilliant 15-7 Sugar Bowl victory over Carnegie Tech, in which he kicked a field goal and threw a touchdown pass, the Philadelphia Eagles recruited him with a $12,000 bonus and a two-year contract.

In his first season, O’Brien passed for 1,324 yards, breaking Sammy Baugh’s record. In his second season, he completed a still unchallenged record of 33 out of 60 passes against the Redskins.

O’Brien retired to become an FBI agent and followed that stint in the early ’50s by becoming a business executive. He was elected to the National Football Foundation and College Hall of Fame in 1955.

O'Brien also had 7 interceptions for 85 yards (1 coming in the Sugar Bowl). 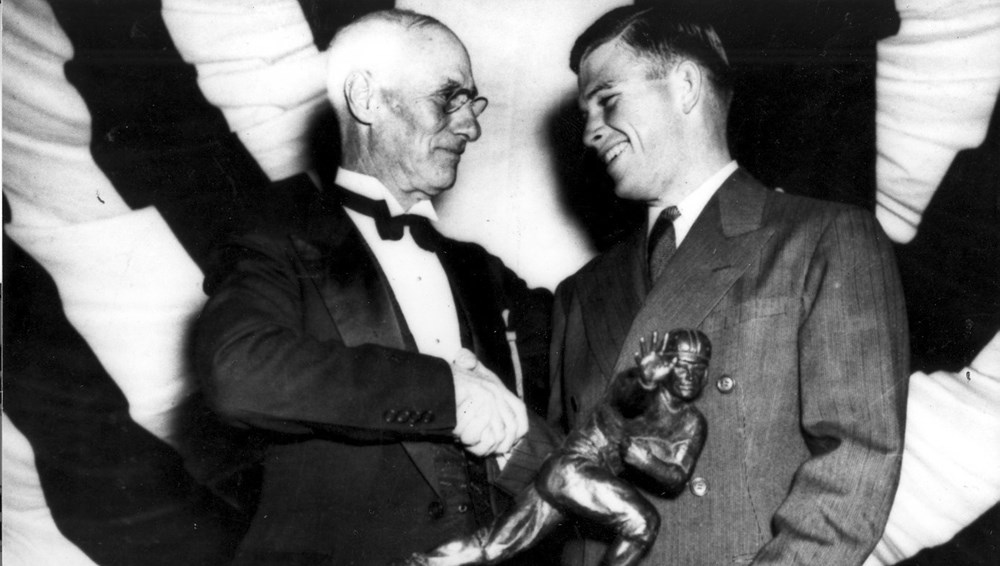 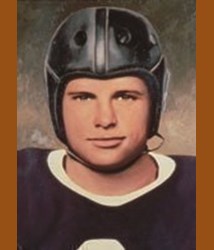 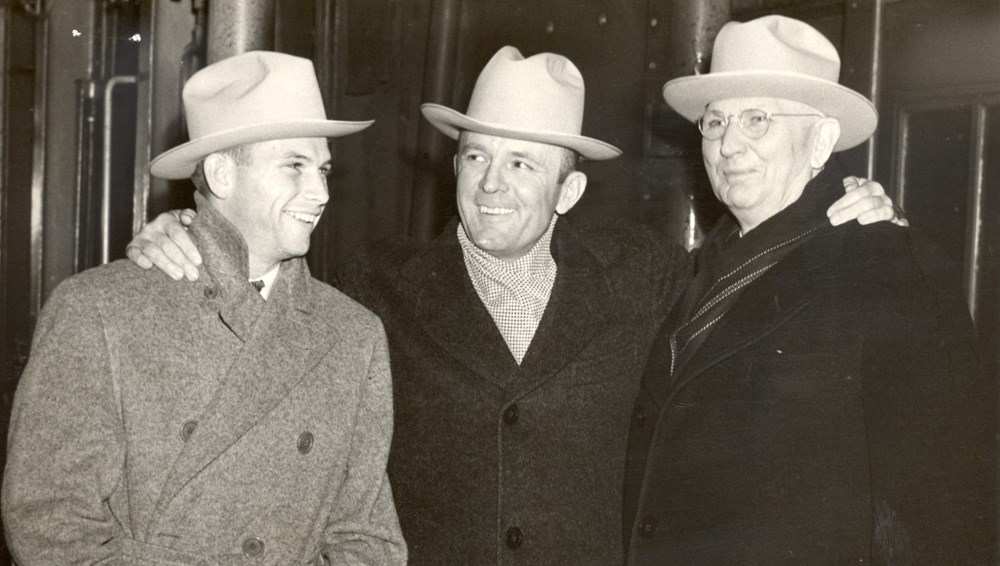 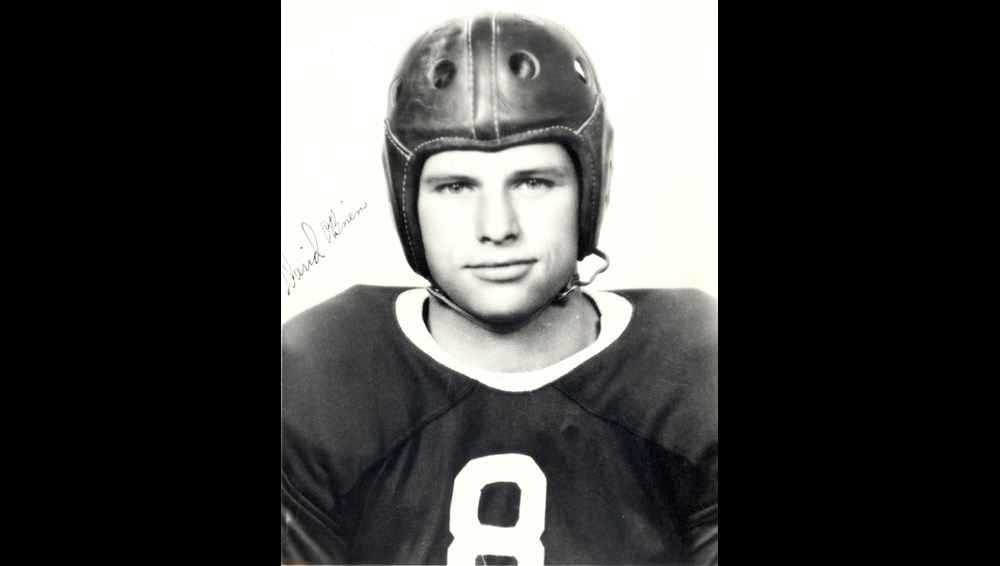 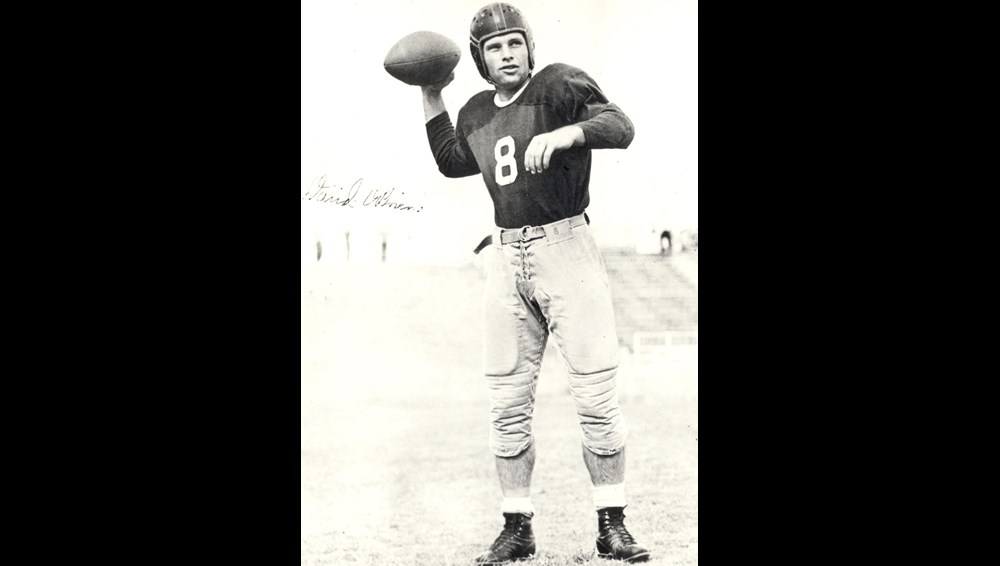