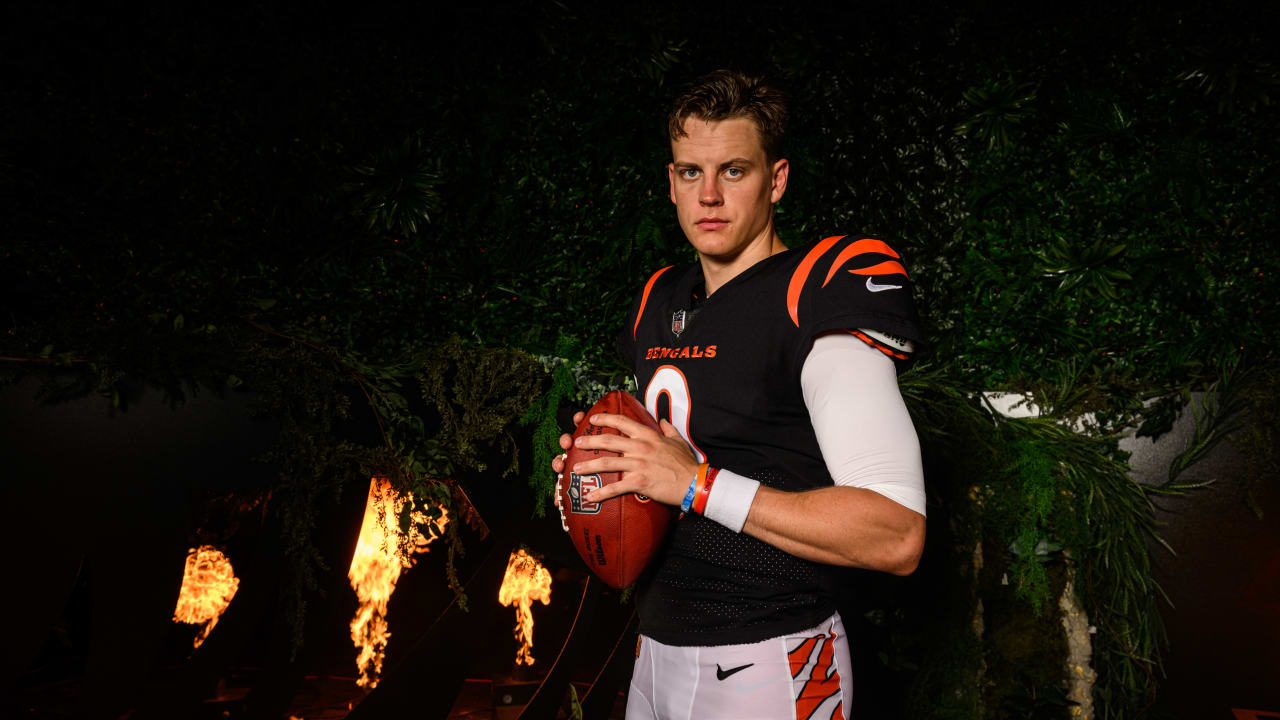 Mid June meant minicamps and media days for the NFL this week and for many Heisman winners in the league, it meant a chance to continue work with teammates or build rapport with new ones.

For 2014 Heisman winner Marcus Mariota, the backup quarterback in Las Vegas the past two seasons, he is now the expected starter in Atlanta where he is reunited with his former offensive coordinator at Tennessee in Falcon Head Coach Arthur Smith

“Yes, you just watch his play and body language,” Smith said in a Falcon press conference Tuesday. “Especially when you’ve been around a guy for a long time and there’s certain mannerisms. He does feel comfortable and that’s good especially this time of year as we crank it up and get into the preseason and more competitive practices. Hopefully, that stays the same.”

Mark Ingram, the 2009 Heisman winner, is back for his 12th season in the NFL, and plans to become the 55th running back in league history to reach a dozen years. He is in his second season in New Orleans following his initial eight with the Saints, two with the Ravens and a partial year with Houston.

His quarterback again will be 2013 Heisman winner Jameis Winston, now in his eighth season in the NFL and third in New Orleans. He is seemingly set to return as the starter after missing nine games last year after a torn ACL on Halloween.

“This team that we’re building is electric, so I’m just excited about that,” said Winston this week. “I’m happy for the opportunity that was presented to me, and I look forward to really building on that opportunity and taking advantage of it.”

Lamar Jackson, the 2016 winner, was in Maryland for Baltimore’s camp, now in his sixth year with the Ravens. Said Jackson: “We’re going to work, watch some film and just build our chemistry some more. Football season is here, really. So we’re going to grind right now.”

Second-year Eagle DeVonta Smith just recently finished OTAs with Philadelphia as work begins for his sophomore NFL season. Smith is now teamed with new Eagle WR A.J. Brown, which could open up offensive opportunities for him.

Super Bowl starter Joe Burrow, set to grace the Sports Illustrated cover heading into the 2022 season, wrapped minicamp this week in Cincinnati ahead of six weeks off before training camp opens.

His knee, well removed from his 2020 surgery, is in good health and he’s focused on remaining in the best shape possible heading into camp.

Speaking of getting physically right, 2015 Heisman winner Derrick Henry has been working out tirelessly to get ready for the 2022 season after missing the final nine games of 2021 with a foot injury (though he did manage to play in the Titans’ lone playoff game).

“It definitely fueled me in the offseason,” Henry said at Titans minicamp this week. “I get motivated by anything. Someone could motivate me and wouldn’t even know it. The doubters, whatever they want to be, I am definitely motivated and ready to go. We’re going to see.”

Despite only playing in seven games last year, he still finished with 937 yards and 10 touchdowns, both among the NFL’s top 10. 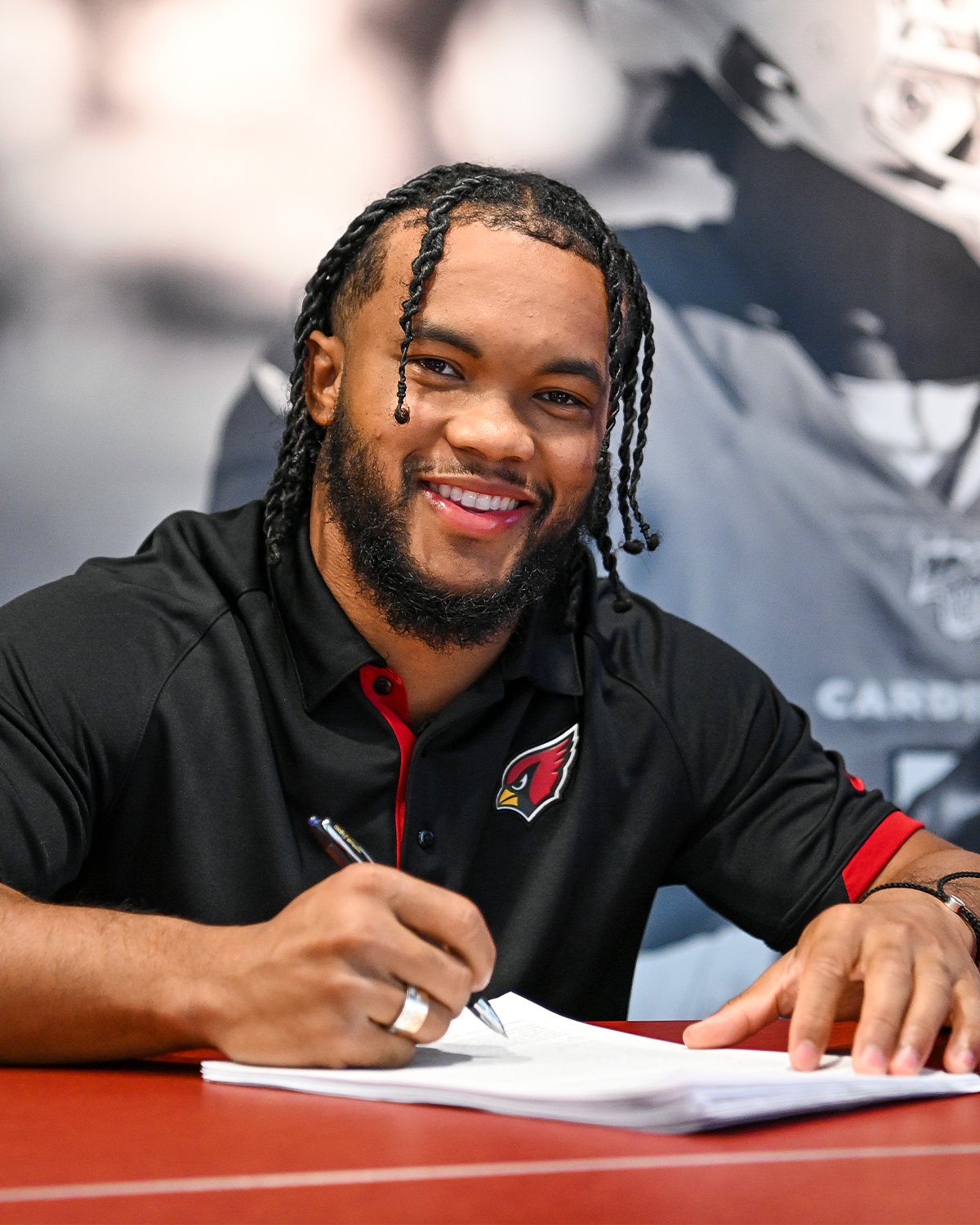 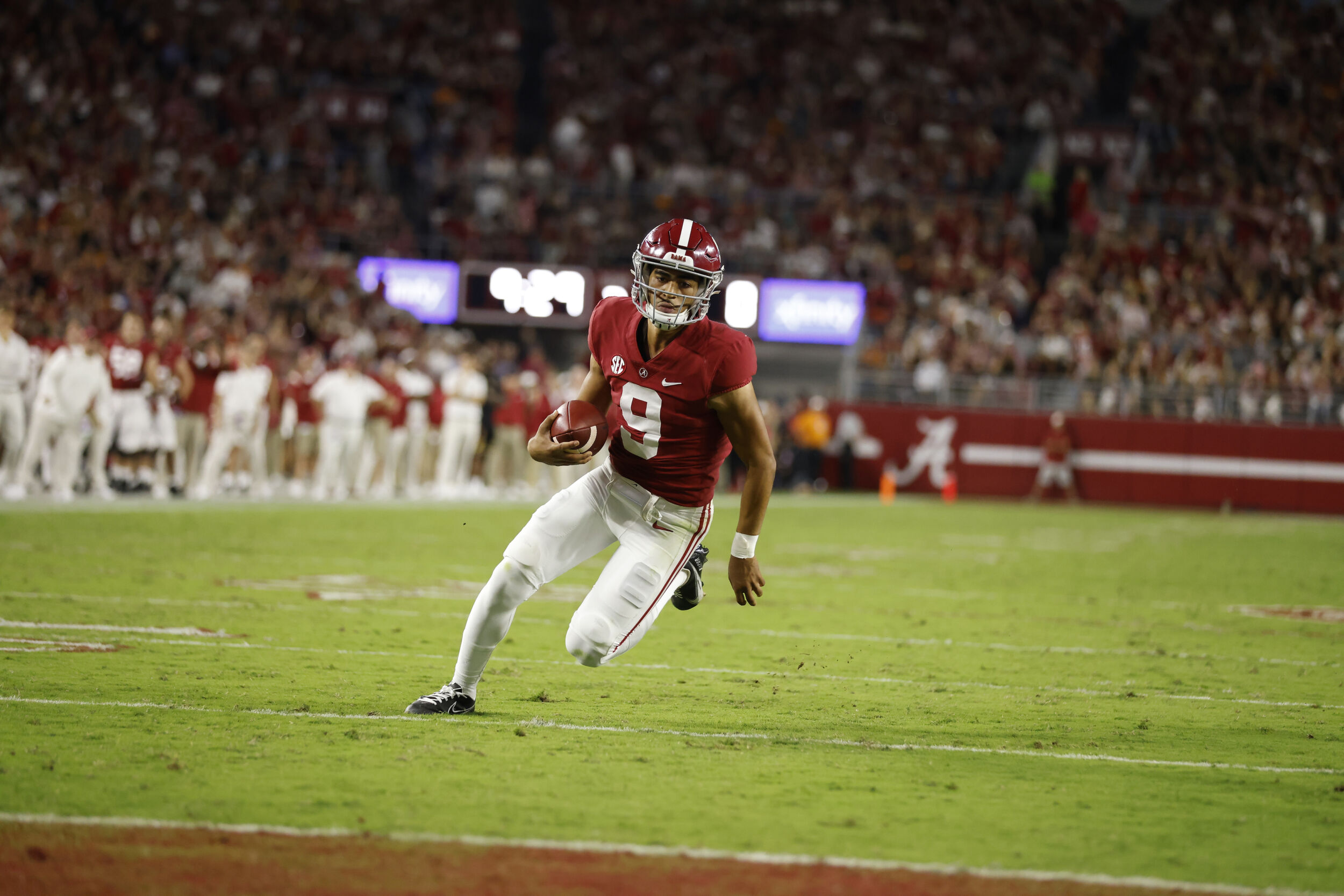 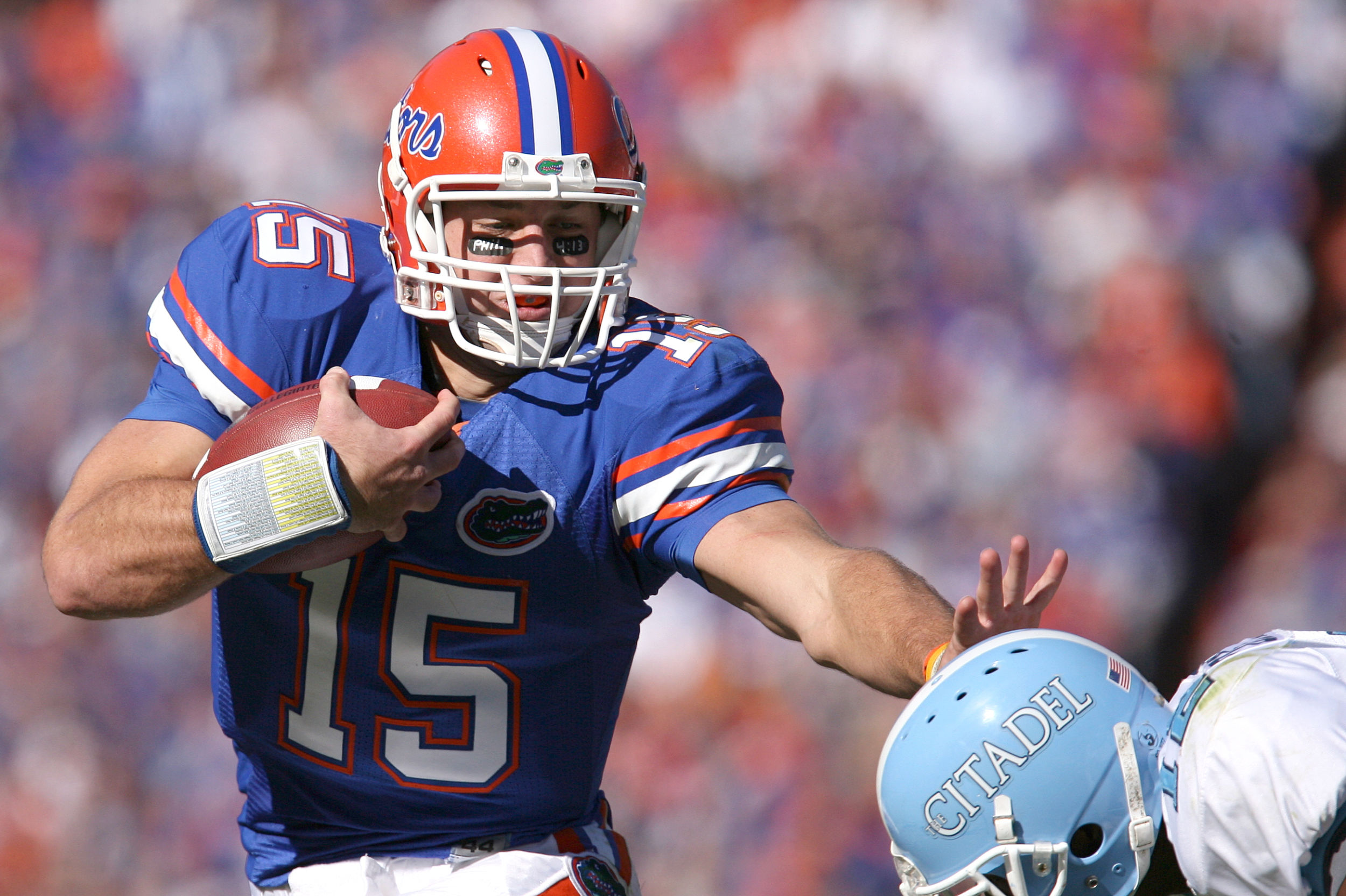 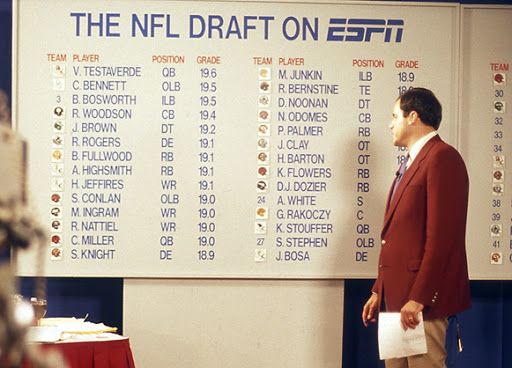