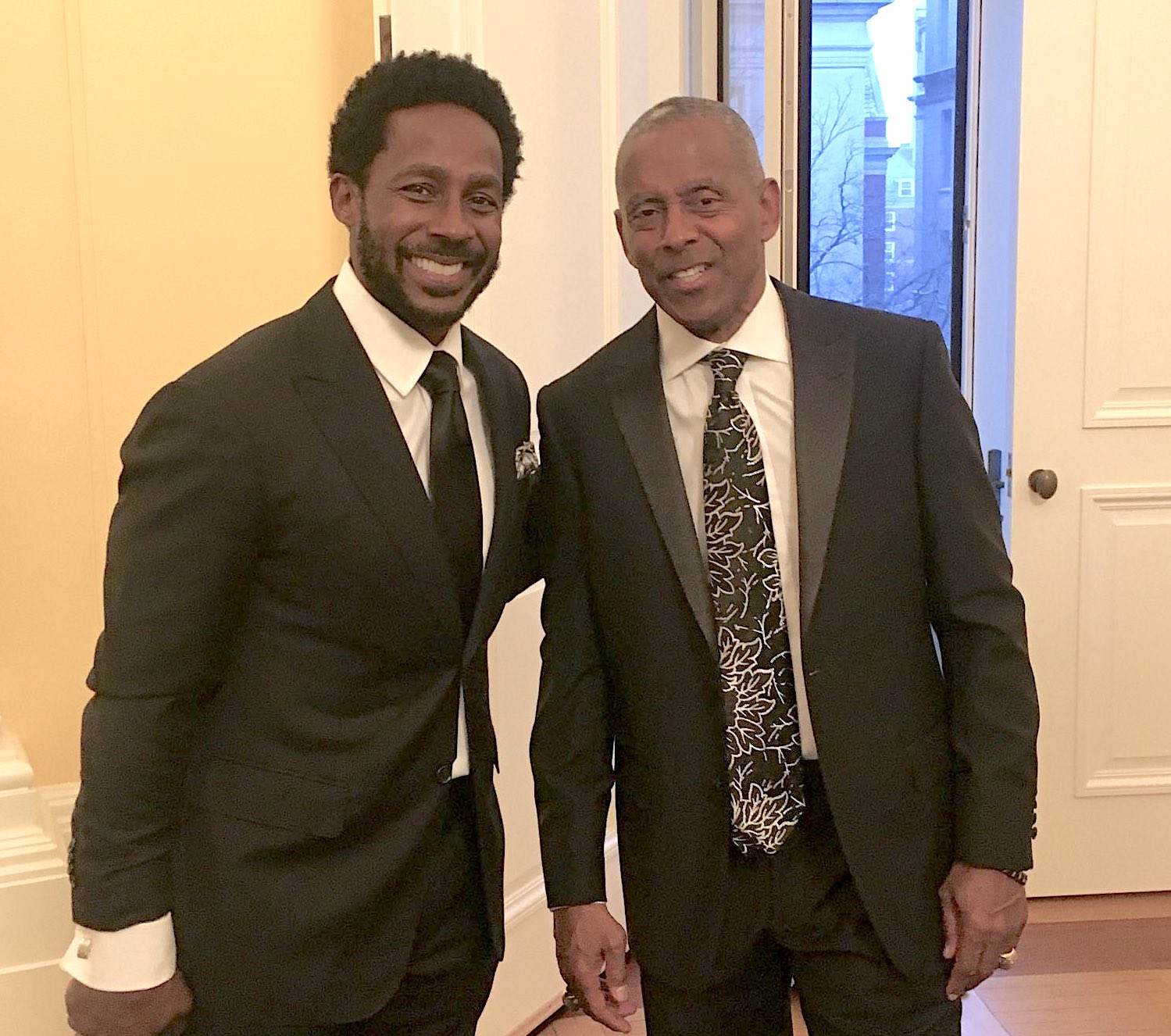 Three members of our Heisman fraternity – Desmond Howard, Danny Wuerffel and Robert Griffin III – were honored over the weekend to celebrate their past achievements.

Wuerffel, who in December was celebrated at the Heisman Trophy banquet for the 25th anniversary of winning the 1996 trophy, joined 1991 winner Howard by receiving the Walter Camp Alumni Award on Saturday.

Both Howard and Wuerffel won the Walter Camp Player of the Year honor the same years they won their Heisman Trophy. Other Heisman winners who have also earned the Walter Camp Alumni Award honor include Bo Jackson, Tony Dorsett, Herschel Walker and Tim Brown.

In fact, since the Walter Camp Trophy was first given out in 1967, it and the Heisman have honored the same player more than two thirds of the time, most recently with 2020 winner DeVonta Smith.

Griffin, who was the Heisman’s 10-year anniversary honoree in December, was inducted into Texas Sports Hall of Fame in Waco on Saturday. The Heisman winner led Copperas Cove (Texas) High to a pair of states titles before his huge success at Baylor.

Like Griffin, our 2021 Heisman winner Bryce Young did not win the Walter Camp Trophy. As a redshirt sophomore, he’ll surely be a candidate again for the Heisman, Walter Camp and just about every other award this year.

Young and his Alabama teammates opened their 2022 spring football schedule on Saturday (March 11) and will resume it on March 21 following their spring break.