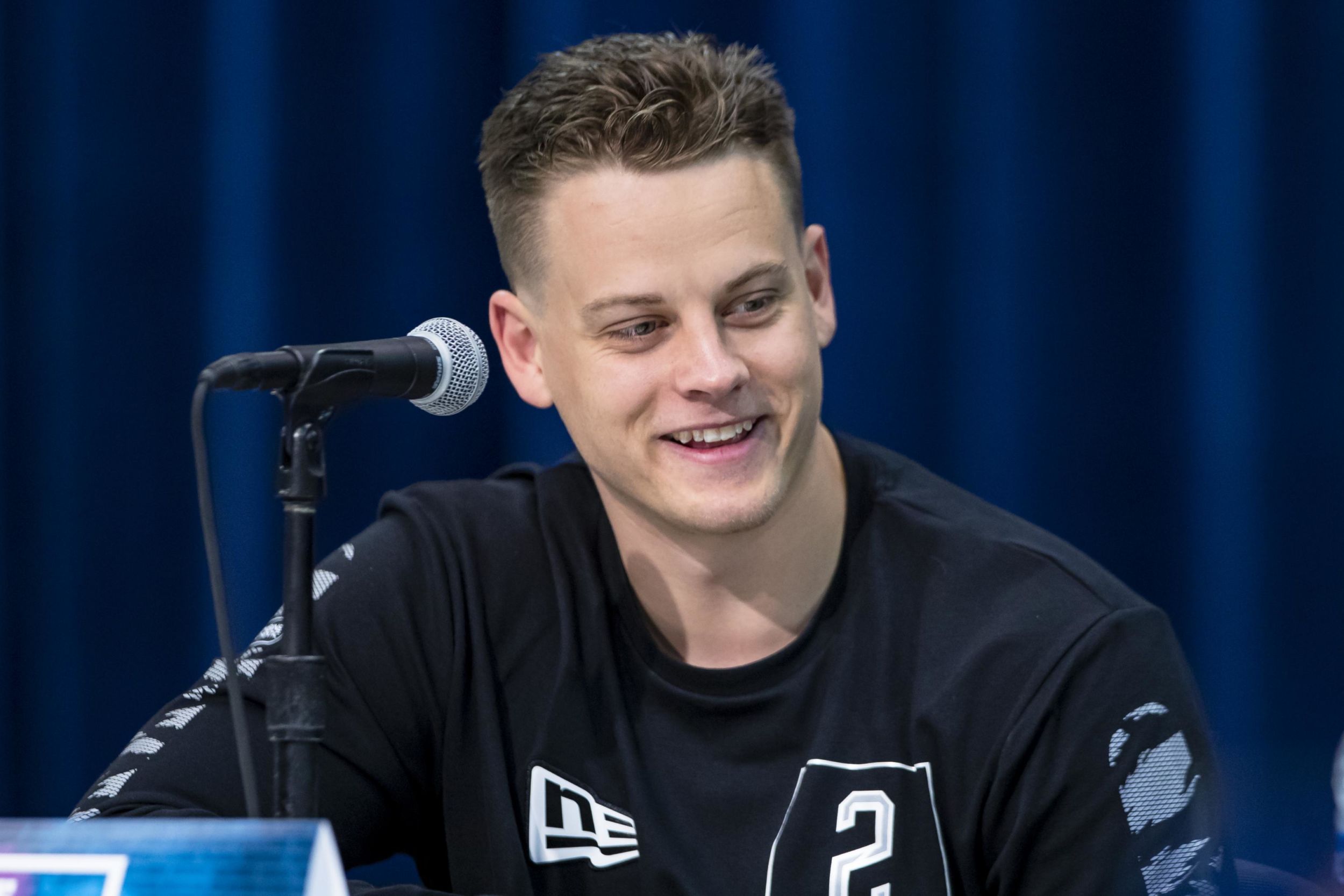 Joe Burrow, the 2019 Heisman Trophy winner, is the consensus choice by virtually every mock draft expert to be the top pick in the 2020 NFL Draft, which gets underway Thursday night (8 p.m. ET) with the first round.

And virtually is the key word. NFL Commissioner Roger Goodell will announce draft picks from his home in New York while teams will send in picks from home as well. Players, of course, will also be home.

Burrow has said he will watch the draft from his family’s house in Athens, Ohio.

The LSU star who led the Tigers to the 2019 national title after a historic Heisman win detailed his plans last week on Shaquille O’Neal’s podcast: “There’s definitely some disappointment. I was really looking forward to walking that stage, walking that red carpet, hearing my name called. But I think being at home with my family is going to be just as good.

“Being drafted is being drafted. I don’t really have any plans yet because I don’t really know what it’s going to look like. Right now I’m planning on just sitting on my couch with my parents and watching it on TV.”

The last time two Heisman winners were taken back-to-back with the first pick before Murray and Mayfield was 1984 winner Bo Jackson and 1985 winner Vinny Testaverde, both taken by the Tampa Bay Buccaneers.

Overall, a Burrow first pick will make him the 23rd Heisman winner taken first in the NFL draft, the 40th among the top 5 and the 57th taken in the first round.

The first player ever drafted by the NFL was also the very first Heisman winner, Jay Berwanger of the University of Chicago. Berwanger was selected first overall by the Philadelphia Eagles and then traded to the Chicago Bears, but it didn’t matter — Berwanger decided to skip the NFL and pursue other interests. 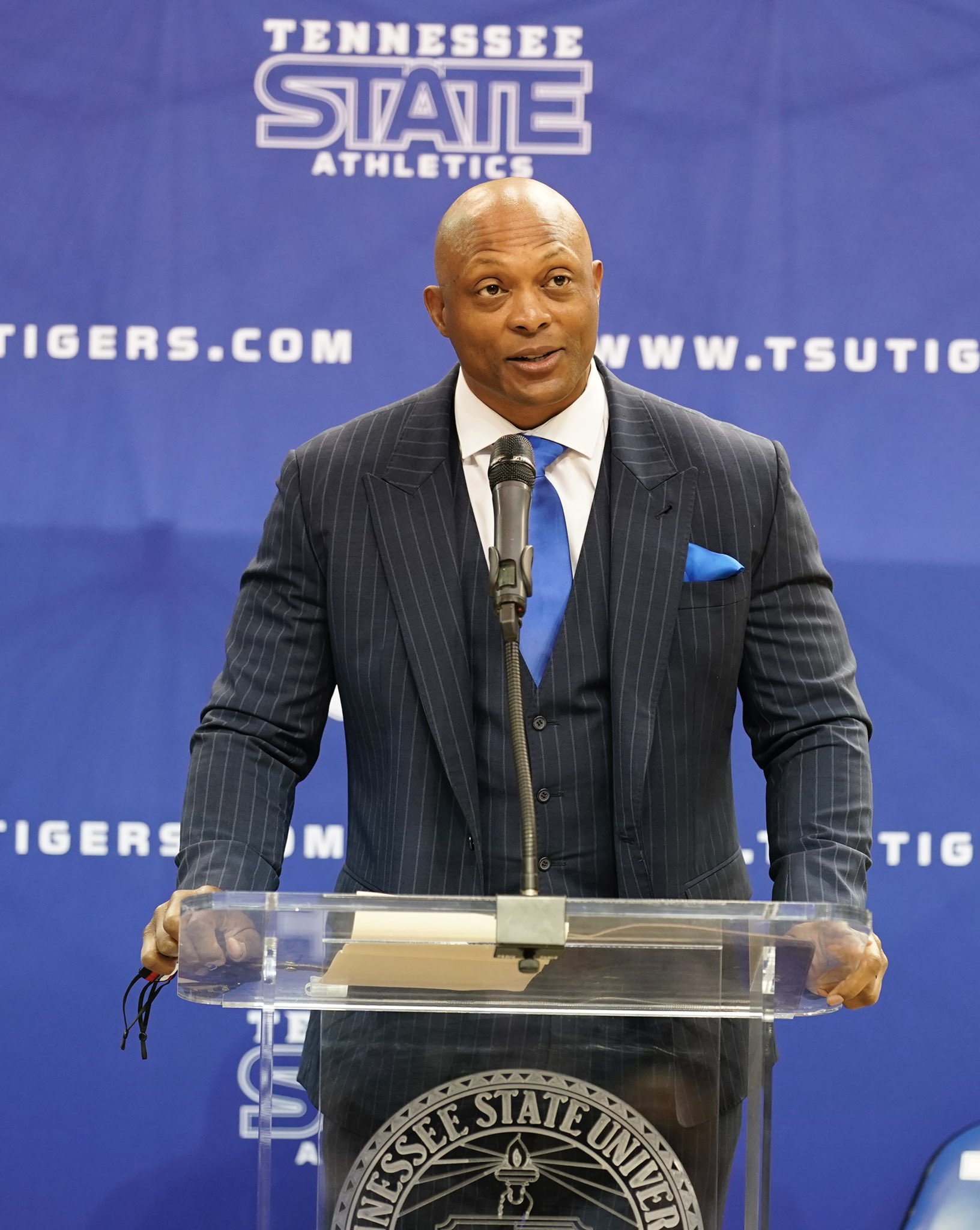 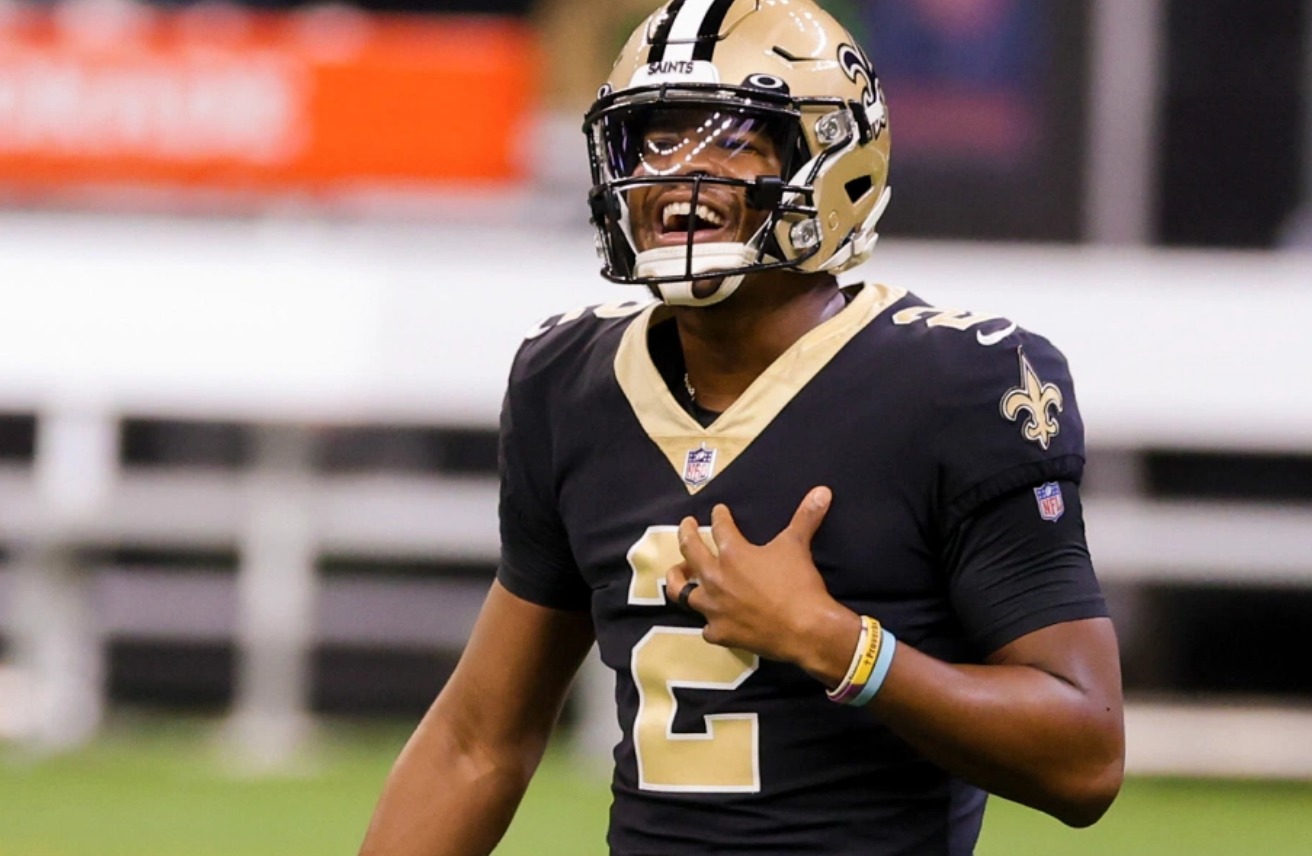 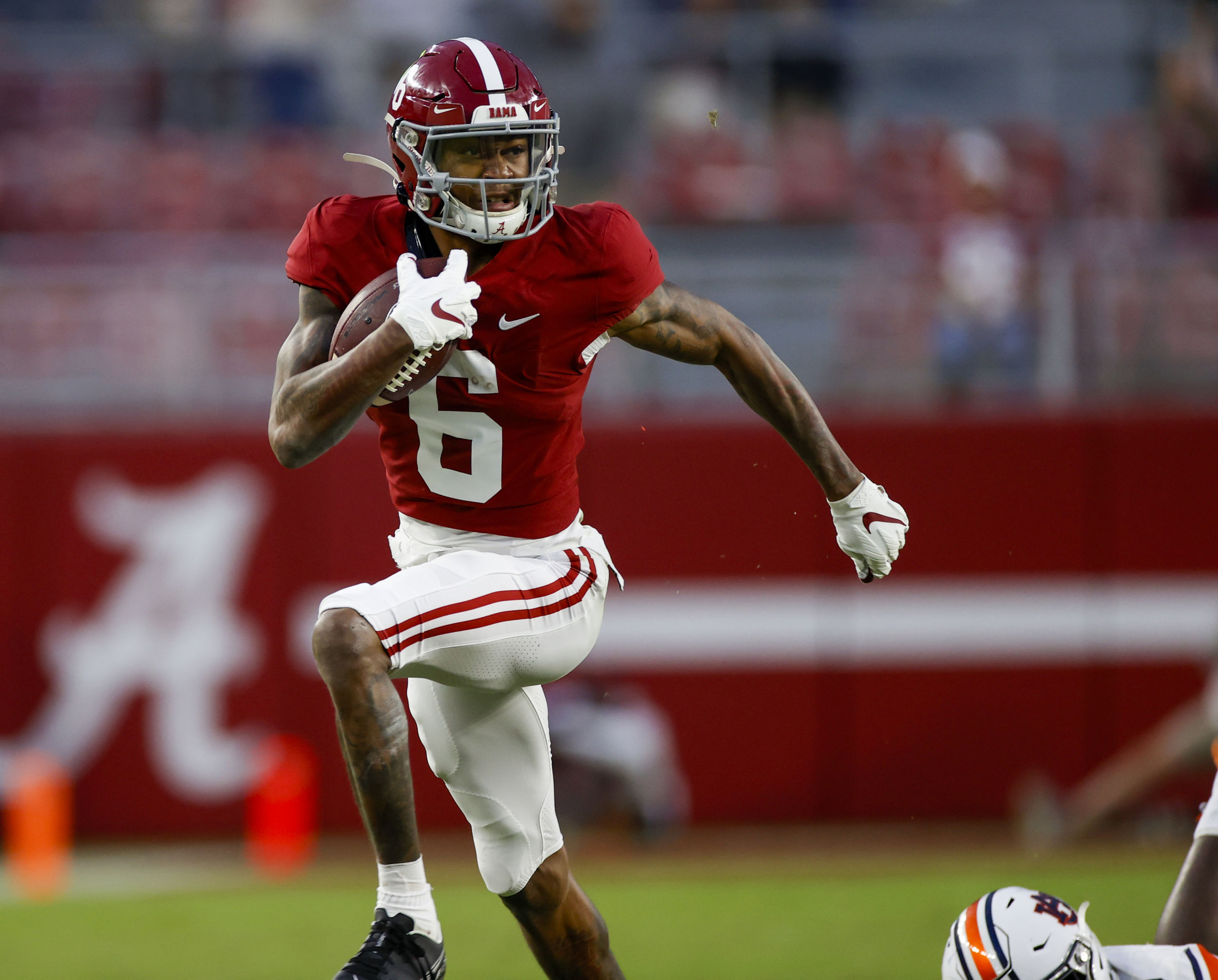