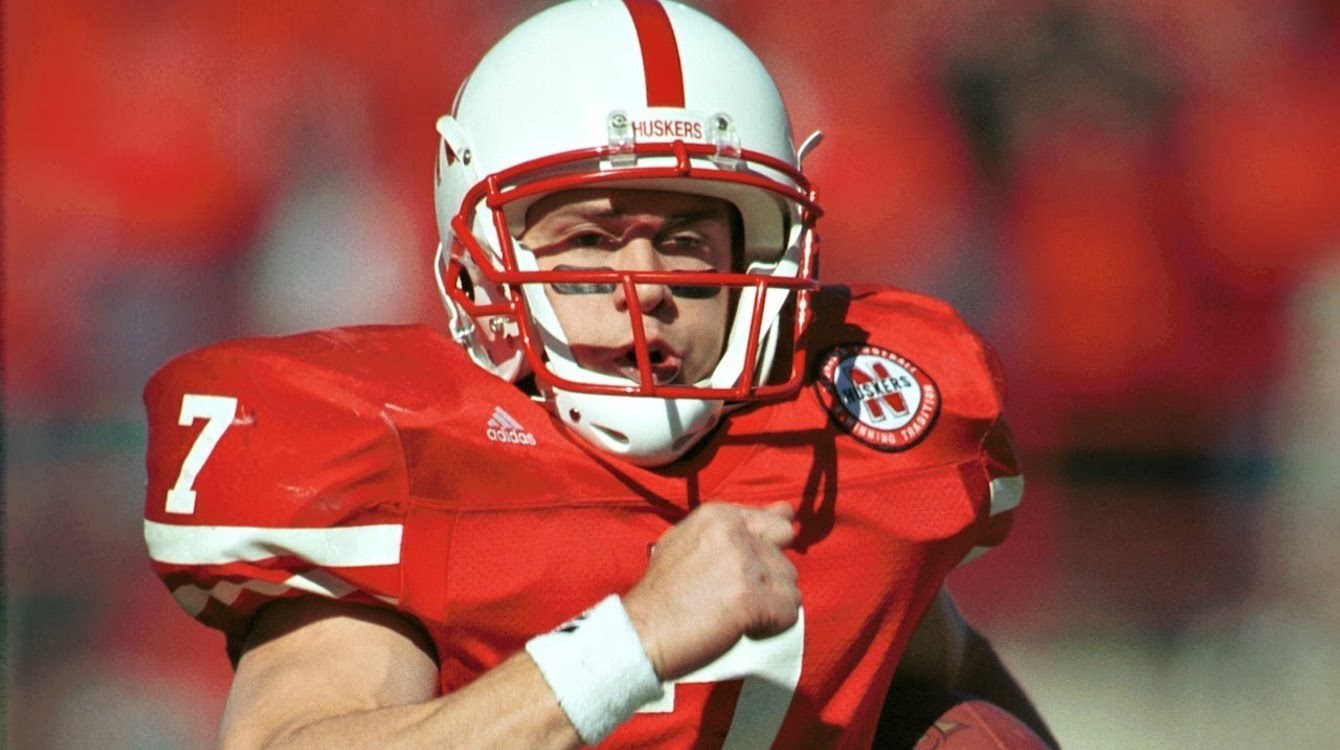 The 2021 college football season is days away from starting and somewhere on the national landscape is a future Heisman Trophy winner getting ready for his season-opener.

The first week is somewhat of a rolling start with five games set for Saturday, Aug. 28 followed by a host of games on Thursday and Friday (Sept. 2-3) with the balance on the first huge Saturday of the season on Sept. 4.

Which made us consider, which Heisman Trophy winner played in the earliest game on the calendar?

That fun fact belongs to Nebraska’s Eric Crouch, who kicked off his 2001 Heisman-winning season on Aug. 25 with a 21-7 win in Lincoln. He passed for 151 yards while rushing for 69 yards and one score.

A year earlier, Chris Weinke had played in the earliest game of any Heisman winner with an Aug. 26 home win over BYU, 29-3, in which he passed for 318 yards and two scores.

The first Heisman winner to start his season in August was also a Husker. Mike Rozier began his 1983 season on Aug. 29 as he helped Nebraska clobber Penn State, 44-6, rushing for 71 yards in the blowout. In fact, that was the only game that he didn’t hit triple digits in rushing as Nebraska emptied its bench.

Overall, 12 Heisman winners have started their seasons in August, most recently by LSU’s Joe Burrow. He began his 2019 Heisman season with a 55-3 walloping of Georgia Southern in which he threw for 278 yards on 23-of-27 passing and five TDs. He would pass for at least 321 yards in each game for the remainder of the season.

Three Heisman winners began their seasons in October. The first Heisman winner, Jay Berwanger, opened his slate of games for Chicago on Oct. 3 while a year later, Yale’s Larry Kelley began his Heisman season on Oct. 5. The final Heisman winner to begin a season in October was Notre Dame’s John Lujack, who saw his first action on Oct. 4.