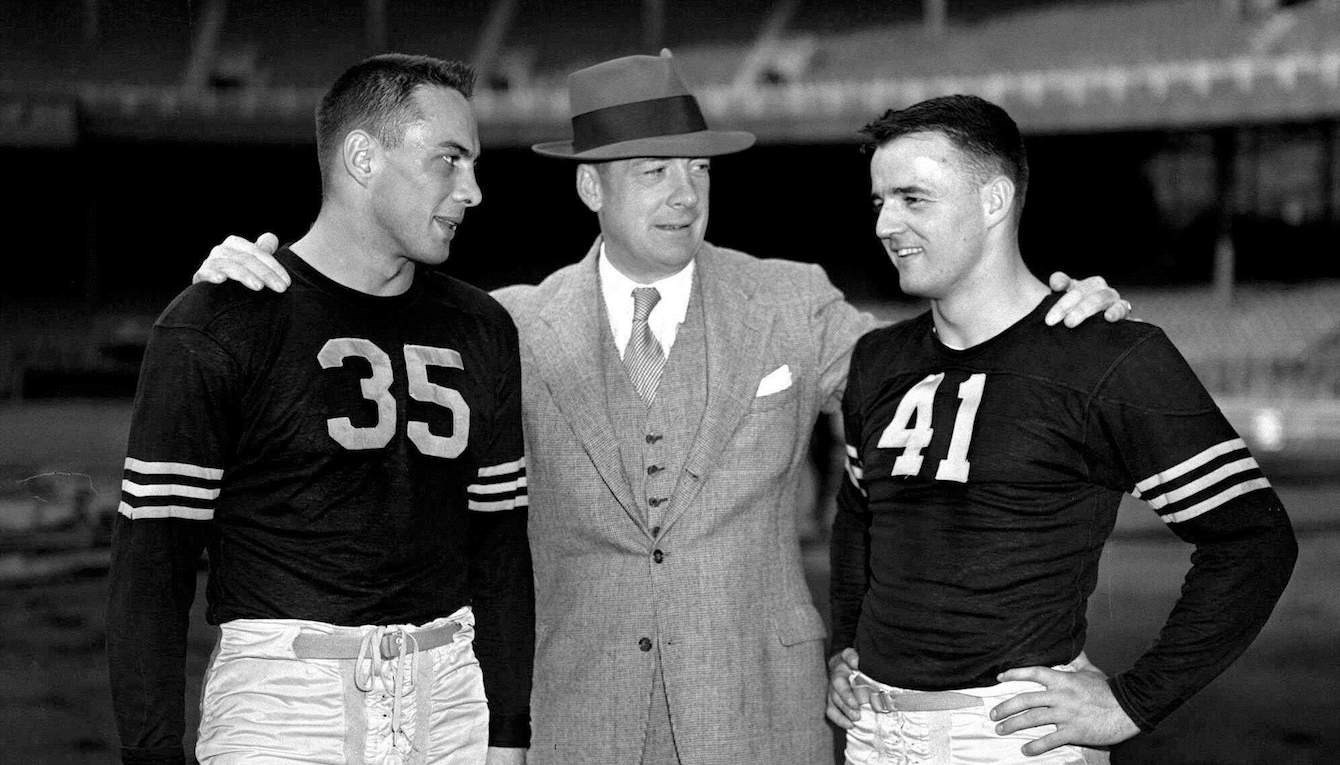 No school has ever won three Heismans in a row, but as OU embarks on another Heisman campaign with its quarterback Jalen Hurts, it’s worth checking to see just how close we’ve come to seeing it happen.