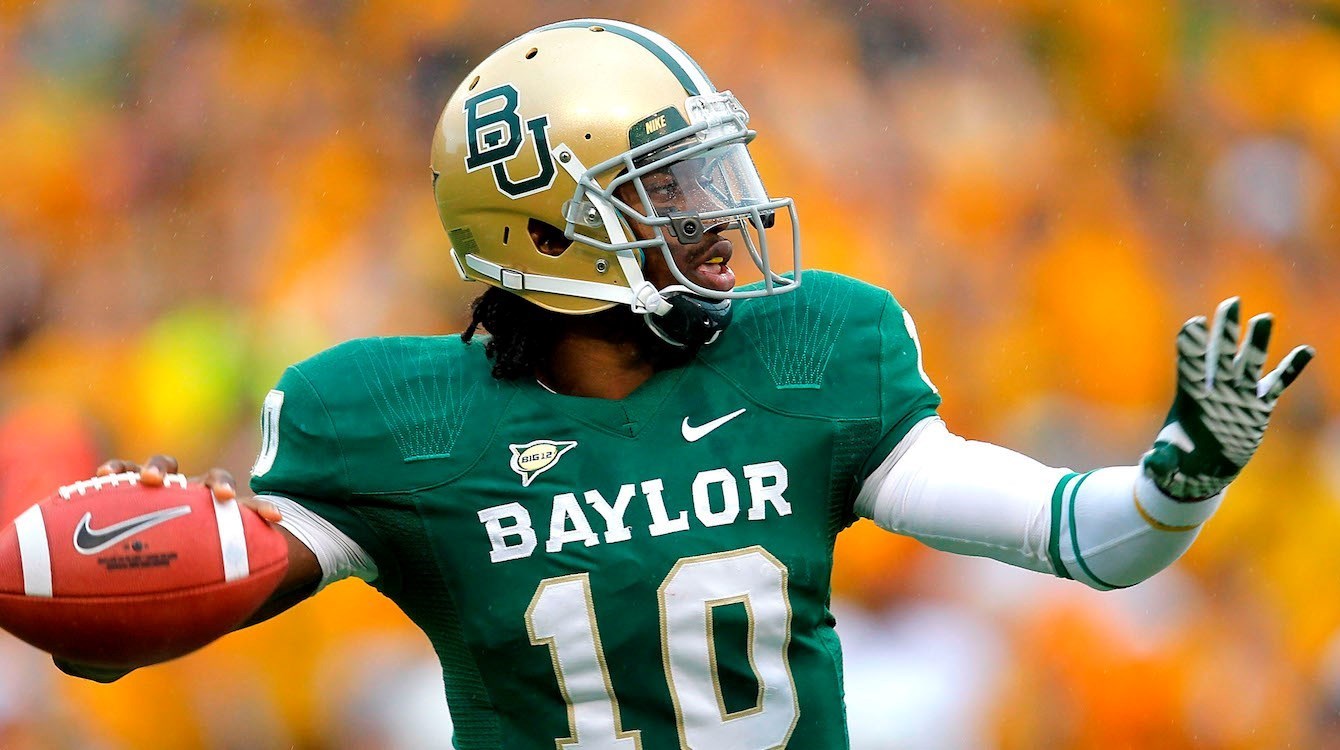 The concept of passing efficiency is a relatively new one in football. In fact, the NCAA formula to determine a quarterback’s ‘passer rating’ didn’t come around until 1979.

In recent years, it has been a pretty good indicator of how well a quarterback might fare in the Heisman race. Currently, several of the top candidates for the award have passing efficiency ratings that are well beyond the NCAA record of 199.94 set last year by Tua Tagovailoa of Alabama.

With that thought in mind, here are the top passer ratings for every Heisman-winning quarterback for whom we have the necessary stats available (the only exclusions are Angelo Bertelli and John Lujack).

Note: These are passer ratings at the time of the Heisman vote.

— Davey O’Brien‘s 165.33 rating in 1938 stood as the Heisman record for 48 years until broken by Vinny Testaverde in 1986. If you ever wondered why there is a quarterback award named after O’Brien, now you know.

— Some of the quarterbacks on the lower end of this chart would have undoubtedly had higher ratings had they played in today’s modern offenses that emphasize the horizontal passing game and short, high-percentage throws. It’s also a testament to how remarkable O’Brien’s rating was in 1938.

— The top six passers have all come since 2010, the top eight since 2007.  Offenses are exploding in the current era and the Heisman results reflect that.  Murray’s mark could very well be in danger.