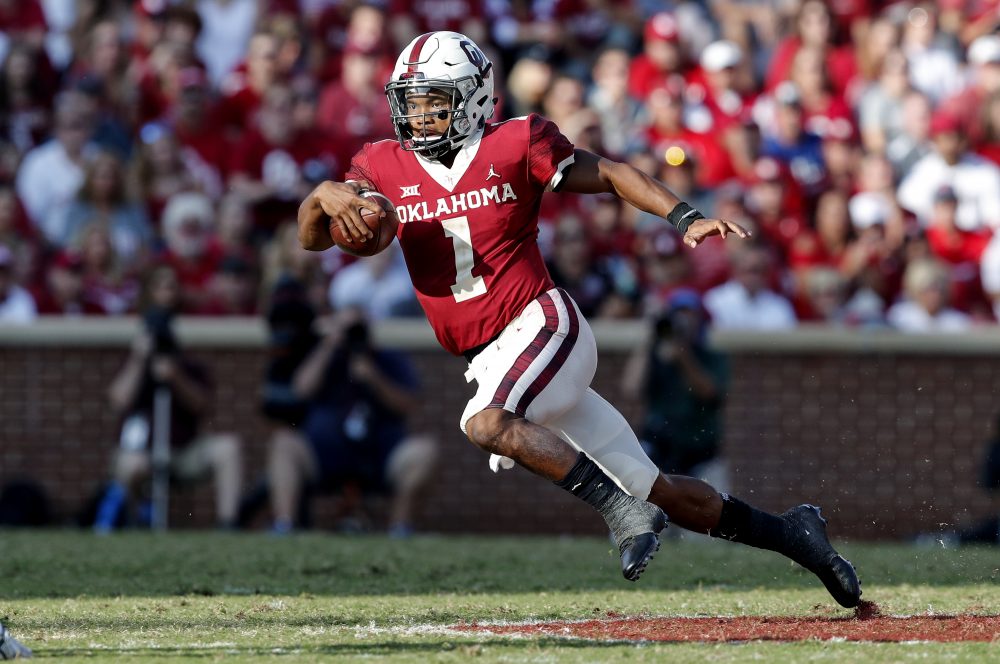 Will he play football or baseball?

Right now, football seems to be a good bet as 2018 Heisman Trophy winner Kyler Murray was just invited to the 2019 NFL scouting combine to be held later this month in Indianapolis.

When asked by NFL Network’s Andrew Siciliano last week when his decision to play either football or baseball will come, Murray only offered, “Soon. Very soon.”

Murray could conceivably be the third Heisman winner to play both Major League Baseball and professional football. Vic Janowicz of Ohio State and Bo Jackson of Auburn are the others. 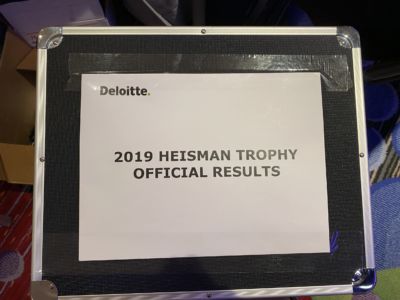 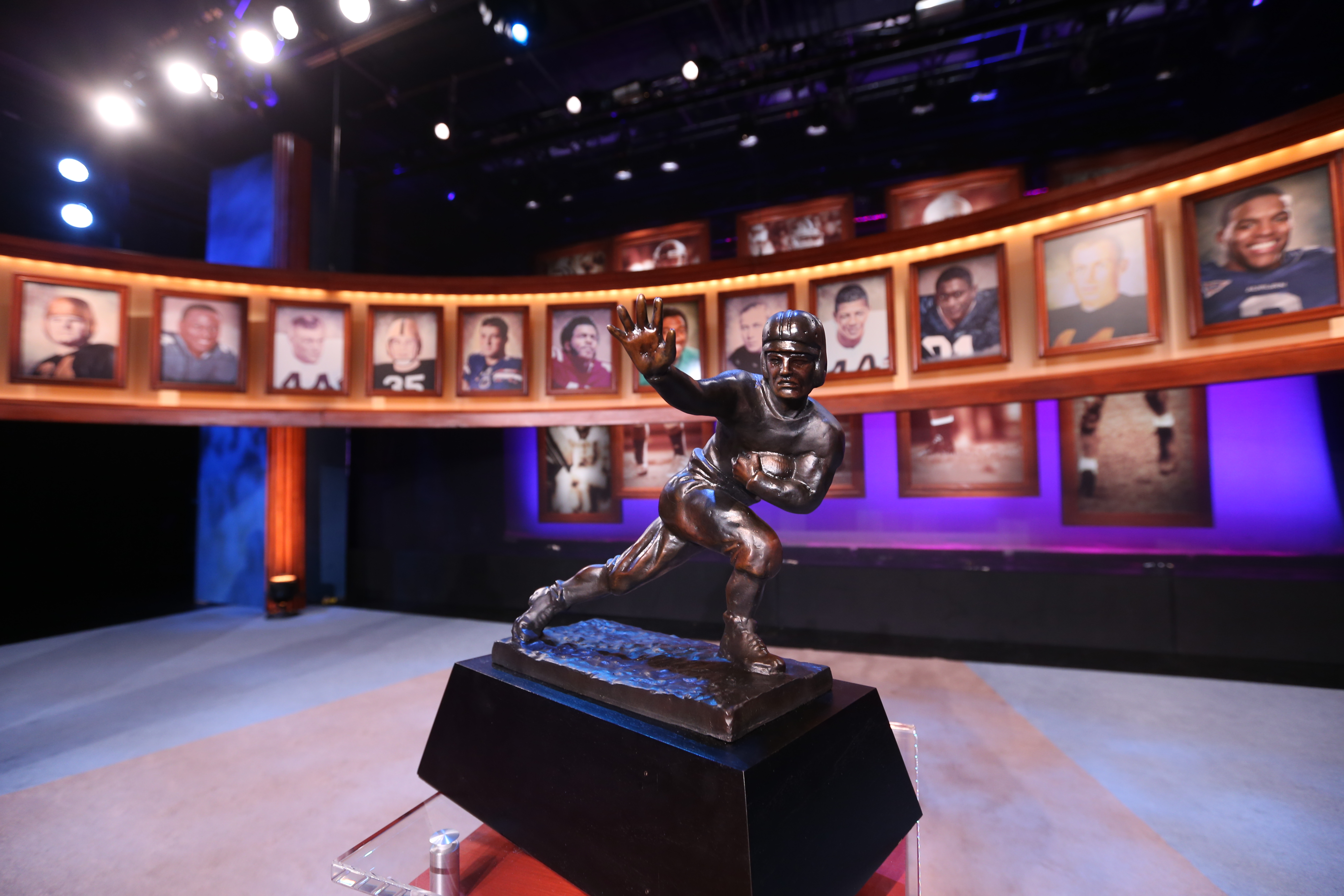 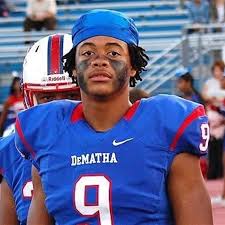