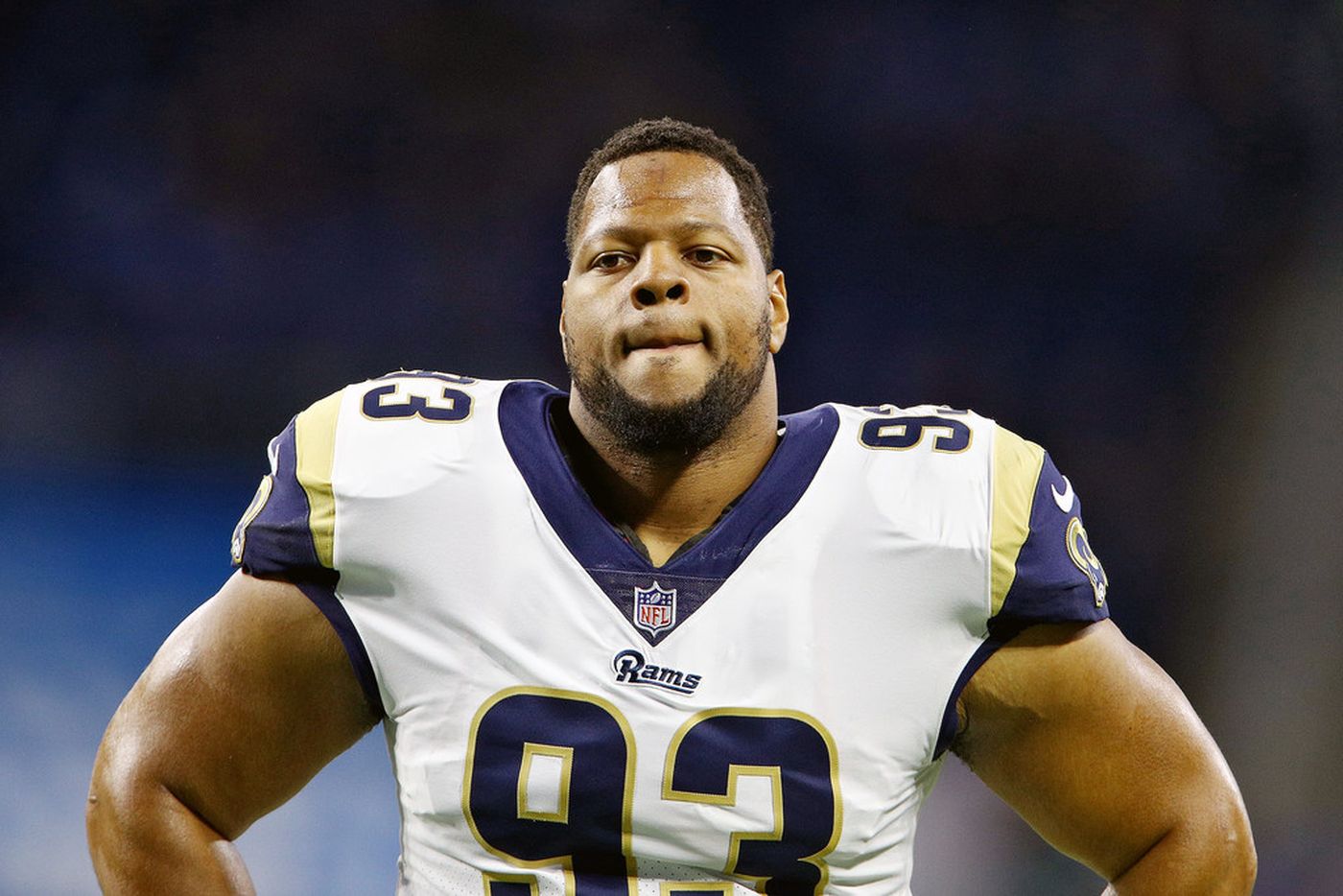 There are no Heisman winners in the Super Bowl this year, but one player finished in the top 10 of the vote as a collegiate senior.

That player is Rams defensive tackle Ndamukong Suh, who upended the Heisman race in 2009 by finishing fourth. The Nebraska lineman earned a trip to New York as a finalist, arguably costing Heisman runner up Colt McCoy of Texas the trophy.