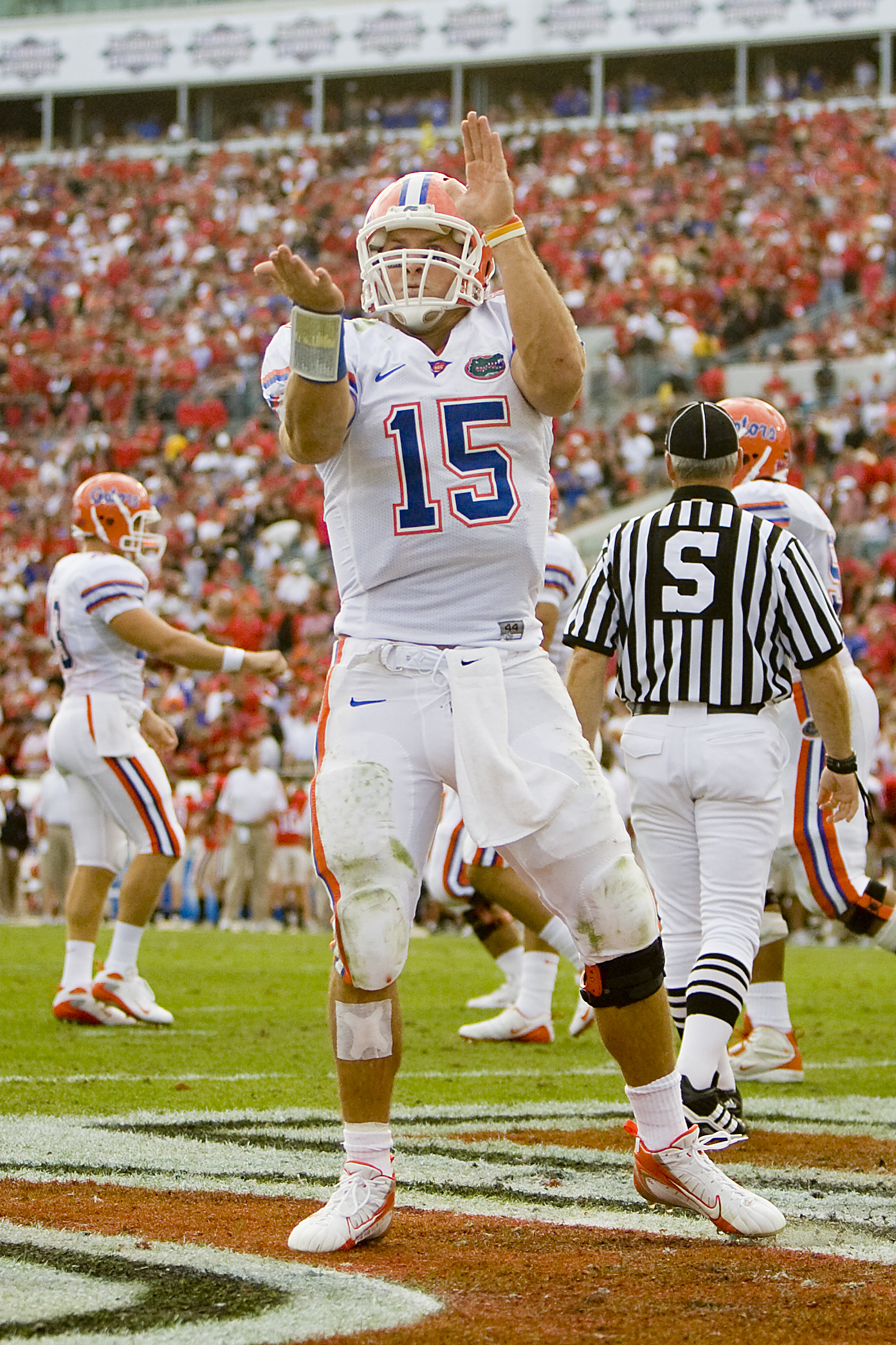 The period between 2007 and 2017 has been, arguably, the most interesting and unpredictable span in the history of the Heisman Trophy.

Starting in 2007 with Tim Tebow, the following has occurred:

1. The first sophomore (Tebow) won the Heisman.
It took a monster season from the Florida quarterback to break one of the most enduring barriers in sports, but his win opened the floodgates for more underclass winners.

2. The first freshman (albeit of the redshirt variety), Johnny Manziel, won the Heisman.
This accomplishment by Manziel in 2012 was even more shocking than Tebow’s given that hardly anyone knew about the Aggies quarterback heading into the season.

3. Six of the 10 winners during this period were sophomores or freshmen.
Since Tebow, we’ve been more likely to see a freshman or sophmore win the Heisman than a junior or senior — a stunning reversal of the award’s first 71 years.

Traditional Heisman powers have been fairly quiet this past decade, so up-and-coming programs with exciting offenses have stepped up to take advantage. In Alabama’s case, however, it was an award so remarkably long in coming.

9. Sam Bradford threw for a Heisman-record 48 touchdown passes.
The Oklahoma quarterback’s 2008 season was among the most productive in Heisman history.

10. Bradford and Marcus Mariota set the Heisman record with 53 total touchdowns (running and passing).
Eight of the top 10 touchdown totals in Heisman history occurred during this stretch, with these two quarterbacks leading the way.

13. Cam Newton became the first double-transfer to win the Heisman.
Stops at Florida and Blinn Junior College before landing at Auburn made Newton’s Heisman victory unique.

14. The three youngest Heisman winners of all time — Mark Ingram, Winston and Jackson — won during this period.
A natural byproduct of more underclassmen winning the Heisman has been that Heisman winners, on average, are getting younger and younger.

15. Stanford produced five Heisman runners up in nine seasons between 2009 and 2017.
Toby Gerhart lost the closest Heisman vote ever to Mark Ingram in 2009, and then Andrew Luck (in ’10 and ’11) and Christian McCaffrey (’15) and Bryce Love (’17), each made strong runs at the trophy. What might have been…

16. Between 2007 and 2016, no senior won the Heisman, the longest such drought for a trophy historically dominated by the senior class.
Perhaps the most surprising development given the awards history.  The most recent senior to win the Heisman before this drought was Troy Smith in 2006.

17. The player who broke that drought, Baker Mayfield, was a former walk-on (non-scholarship) athlete, making him the first Heisman winner to start his college career in that fashion.

Many of these items can be chalked up to the changes that have occurred in college football during this same stretch, whether it be the implementation of spread offenses, the evolution of press coverage in the information age, the online explosion of high school recruiting content, the ever-pervasive influence of social media or the continually-improving athletic and skill levels of the players themselves.

So what does the next decade hold?  Will we see a two-time, or even a three-time, Heisman winner?  Will a true freshman finally win? What about a pure defensive player or an offensive lineman?

If the next decade is anything like the previous one, it’s going to be very interesting indeed.