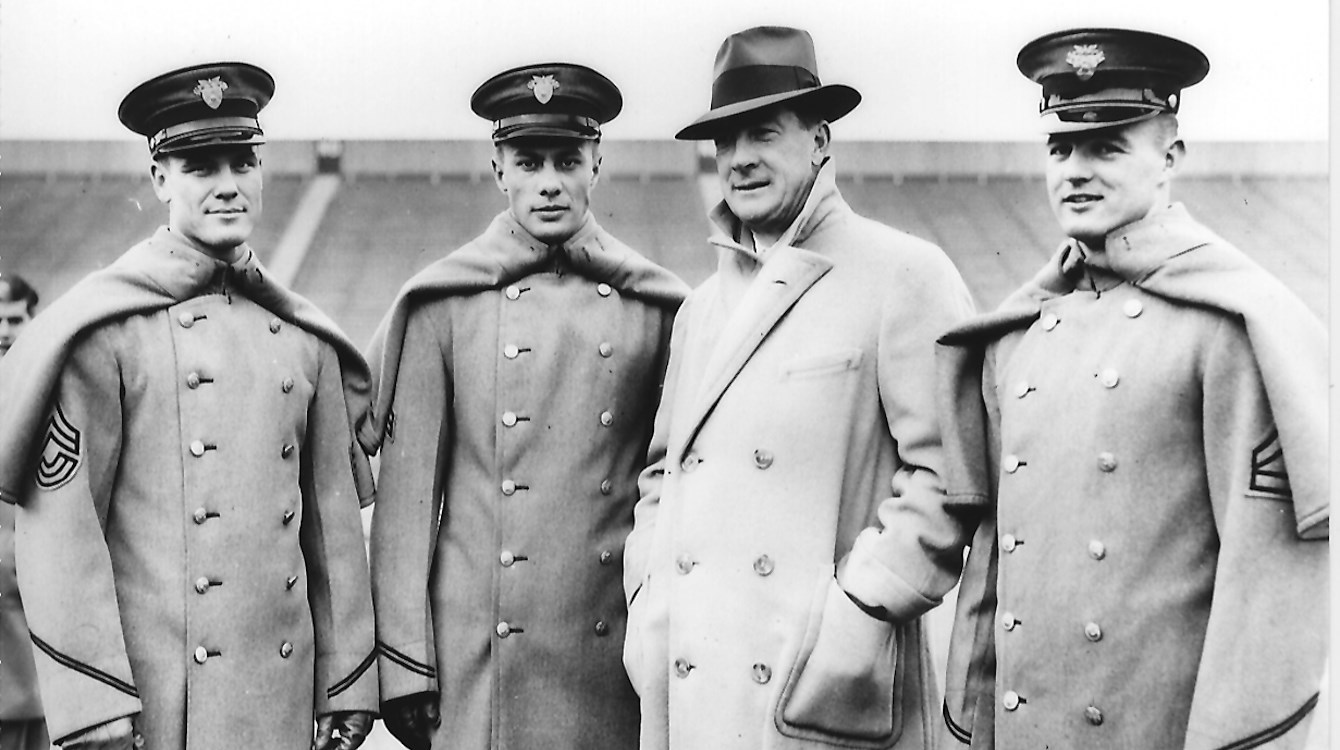 One of the telltale ways to measure the impact of a college football team on a given season is to note the number of players it lands in the top 10 of the Heisman vote.

The first team to place two players in the Heisman vote was Yale in 1936, as end Larry Kelley won the trophy and teammate Clinton Frank placed fifth (Frank would win the Heisman the following year).

In 1943, Notre Dame became the first school to place three of its players in the top 10, as Angelo Bertellicaptured the Heisman, Creighton Miller placed fourth and Jim White finished ninth. Not surpisingly, that Fighting Irish squad won the national championship.

Three teammates have made the top 10 of the Heisman vote just six times, each time the byproduct of a highly successful team season:

1946: Army (1, 4, 5) – Won national title
Davis finally won his Heisman, while Blanchard took fourth and quarterback Arnie Tucker took fifth. It stands as the only time three teammates placed in the top five of the Heisman vote.

Overall, schools have placed two players in the top 10 of the vote 47 times. The following schools lead the way in that accomplishment:

The feat has become less common in recent years, as it’s happened just three times since 2004 when, for the first and only time, a remarkable three teams (USC, Oklahoma and California) pulled it off in the same season.

The most recent team to place two players in the top 10 of the Heisman vote?  Oklahoma in 2017, when Baker Mayfield and Dede Westbrook placed third and fourth, respectively.