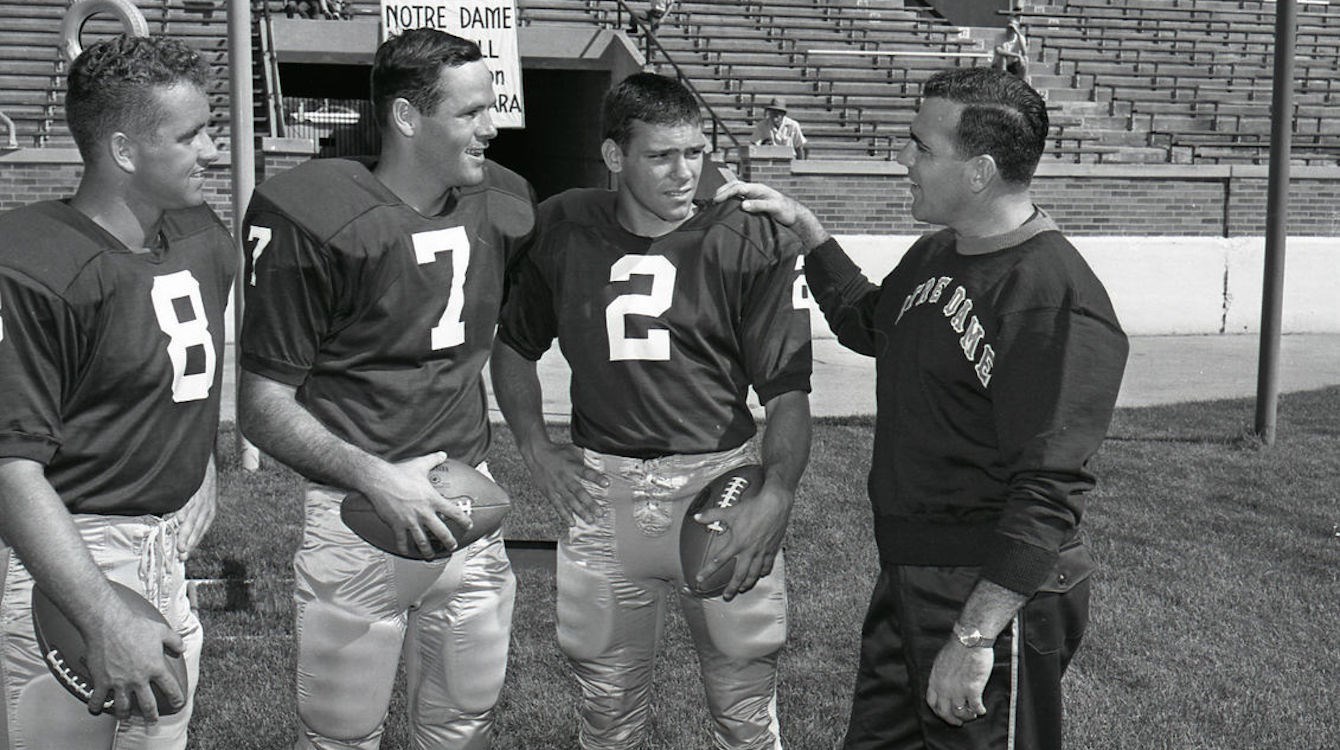 First, Jackson was the 10th-consecutive non-senior to win the Heisman. An honor once dominated by the senior class — 25 of the first 28 and 56 of the first 70 Heisman winners were seniors — did not have a senior winner between Troy Smith and Baker Mayfield.

Second, Jackson’s honor was the first for Louisville, marking the fourth time in the past nine years that a school has won its first Heisman. This mirrors the overall trend in college football, as scholarship parity and other factors have enabled less storied programs to break into the national title picture.

Finally, Jackson continued the recent trend of players coming from relative obscurity to win the Heisman. Indeed, until Mayfield won the Heisman in 2017 after placing third in 2016, the last Heisman winner to finish in the top 10 of the Heisman vote the year before winning the Heisman was Matt Leinart in 2004. Since 2006, we’ve seen three true sophomores, a redshirt sophomore, two redshirt freshmen and a JC transfer win the Heisman.

This trend is actually not an isolated one in Heisman history. For instance, none of the Heisman winners from 1960 to 1966 managed to chart in the Heisman top 10 the year before winning the Heisman either. The four Heisman winners between 1949 and 1952 didn’t.  In fact, of the 83 Heismans awarded, just 33 have gone to players who prefaced their Heisman-winning seasons by placing in the top 10 of the Heisman vote.

Of course, it’s not easy to define what exactly qualifies as ‘coming from obscurity’, which is why previous Heisman balloting is not the only metric upon which to base this assessment. While Tim Tebow won the Heisman in 2007 without any preseason fanfare, his name was well-known in college football thanks to his play as an oft-used backup to Chris Leak during Florida’s 2006 national title run. Though Marcus Mariota didn’t receive any significant Heisman support prior to 2014, he had already established himself as a premier player in his first two seasons at Oregon. Finally, while Derrick Henry was by no means a preseason favorite for the 2015 Heisman, his status as a high-profile prep recruit playing for the No. 1 team in the country (for whom he had already showed flashes of greatness) meant Heisman voters were well aware of his presence heading into his junior season.

So let’s look back and chart the relative obscurity levels of past Heisman winners. In the chart below, we record which players earned All-American honors, All-Conference first-team honors, or finished in the top 10 of the Heisman vote the year before winning the trophy. Thirty-four of them failed to hit any of these metrics. The Heisman quests of these 34 players, while sharing the same qualities, were not equally obscure at the start, however. For instance, though Billy Vessels, Earl Campbell, Billy Sims and Bo Jackson all battled injuries prior to their Heisman seasons, their talents were already established. Meanwhile, Les Horvath spent 1943 going to dental school after starring in the Big Ten the previous season.

Six players set the standard for ‘coming out of nowhere’ to win the Heisman. None received honors or recognition heading into their Heisman-winning seasons and all had little-to-no established standard of play at their positions at the Division One/FBS level prior to winning.

Vic Janowicz – He played defensive back as a 1949 sophomore, switched to offense and won the Heisman in 1950 as a junior halfback.
John Huarte – After two seasons at Notre Dame, he had all of 50 attempted passes to his credit. He then cruised to the Heisman as a senior.
Jason White – He had 871 passing yards in three injury-riddled seasons before blossoming in 2003.
Cam Newton – He had 54 passing yards at the FBS level before winning the Heisman in 2010 as a double transfer (Florida/JC).
Johnny Manziel – He redshirted his first season at Texas A&M.
Jameis Winston – He redshirted his first season at Florida State.

These six Heisman winners prove that, while preseason hype can be helpful, the Heisman is always won on the field in the end.