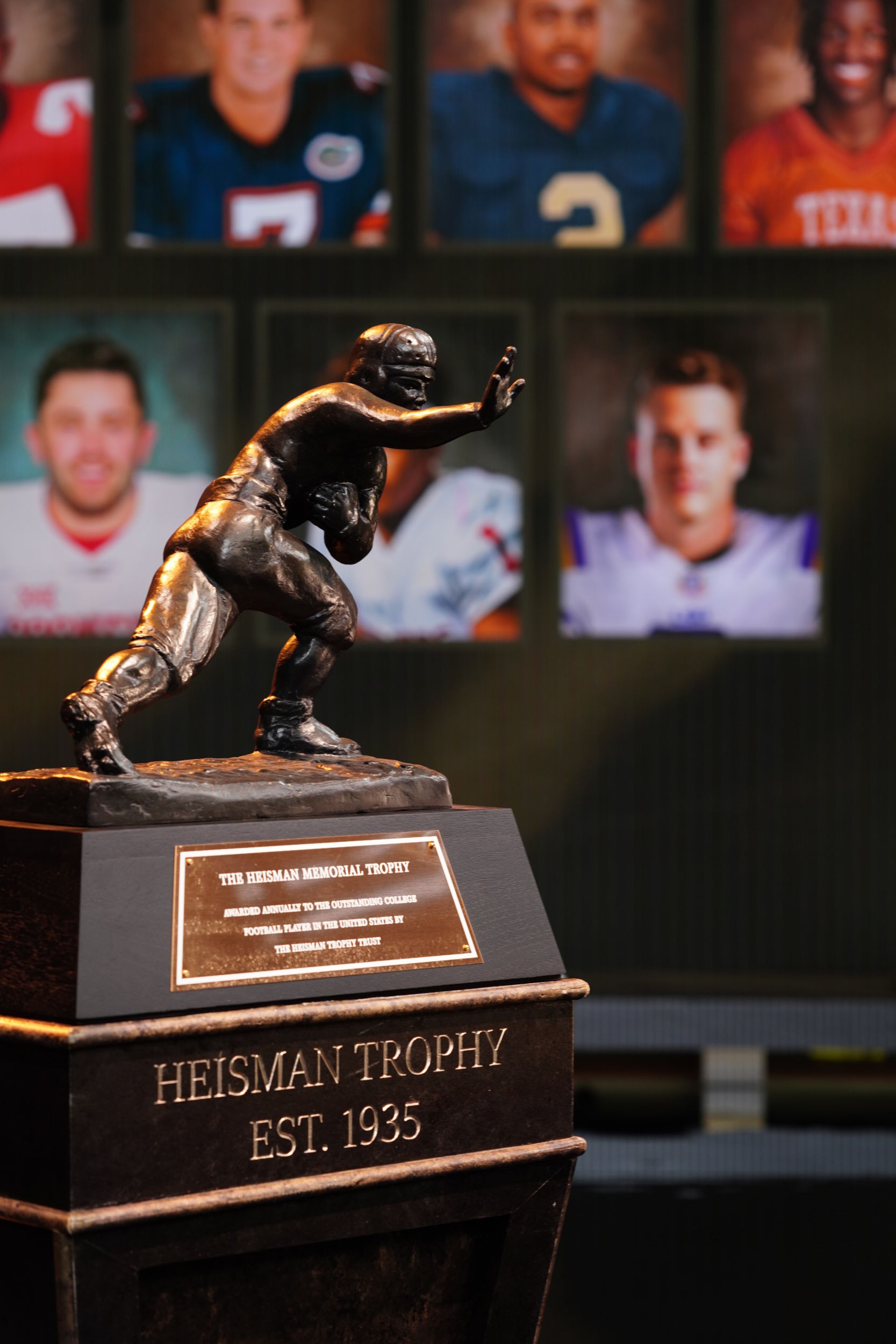 As we head into the final weekend of the college football regular season – including conference title games – we also march into the final days for Heisman Trophy voters to consider their ballots before they are due at 5 p.m. ET on Monday, Dec. 6.

In what is widely anticipated to be a close and wide-open vote, a large chunk of Heisman hopefuls that have populated media-wide top 5 or 10 rankings will play this weekend.

The latest straw poll by The Athletic features three defensive players atop its list with Alabama LB Will Anderson, Michigan DE Aidan Hutchinson and Georgia DL Jordan Davis slotted 1-2-3, all in action this weekend. Such a top 3 defensive finish would, of course, be a Heisman Trophy first.

Athletic scribe Stewart Mandel thinks either Anderson or Hutchinson should hoist the trophy. Sports Illustrated agreed on the Hutchinson front.

Here’s another Athletic look at why Anderson should be heavily considered.

USA Today’s Paul Myerberg sees Young in the driver’s seat, with a massive test looming this weekend with Georgia.

Here’s a list of when the top candidates are playing this weekend.