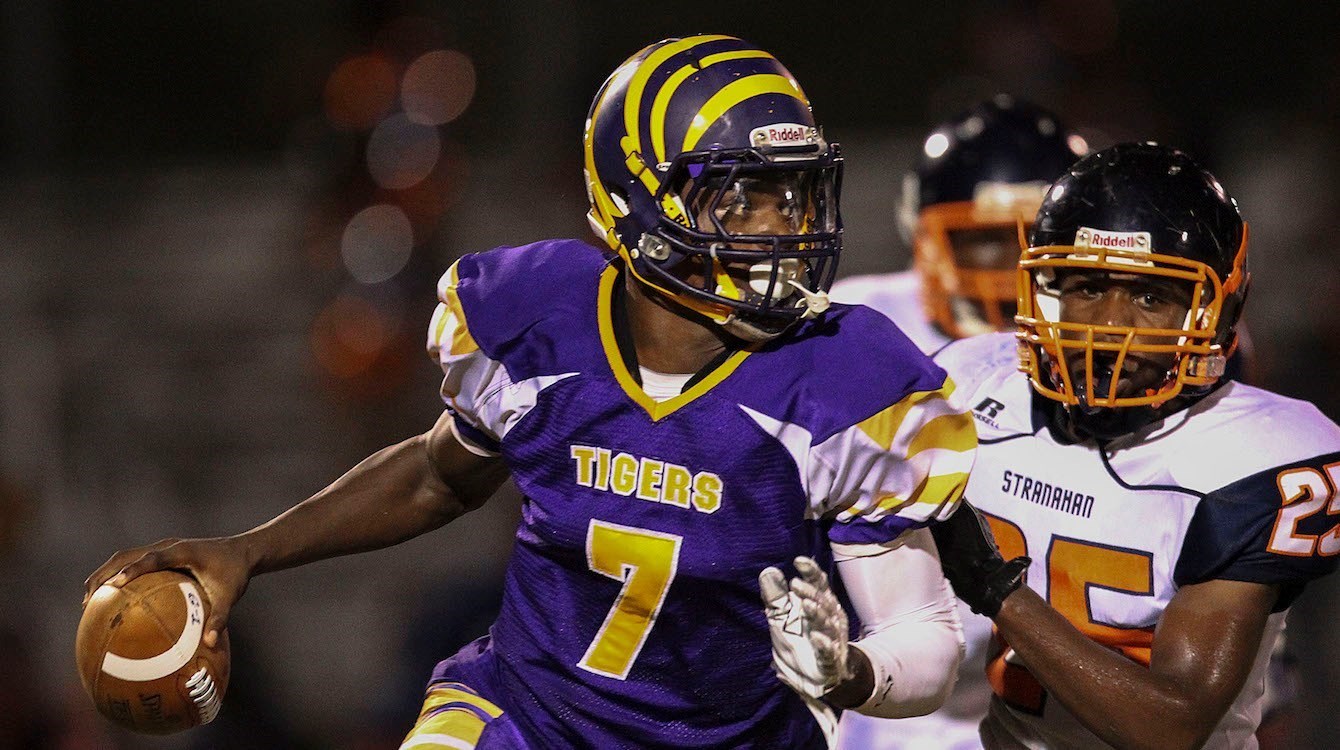 Most incoming freshmen are now making their way to campuses across the country, including the bevy of talented youngsters who signed letters of intent last February.

There’s a good chance that, at some point in the future, one or two out of the hundreds of players who are now getting ready for training camp will go on to win the Heisman Trophy. With that in mind, we thought it would be fun to check out film on some of the past Heisman winners to see what they looked like coming out of high school.