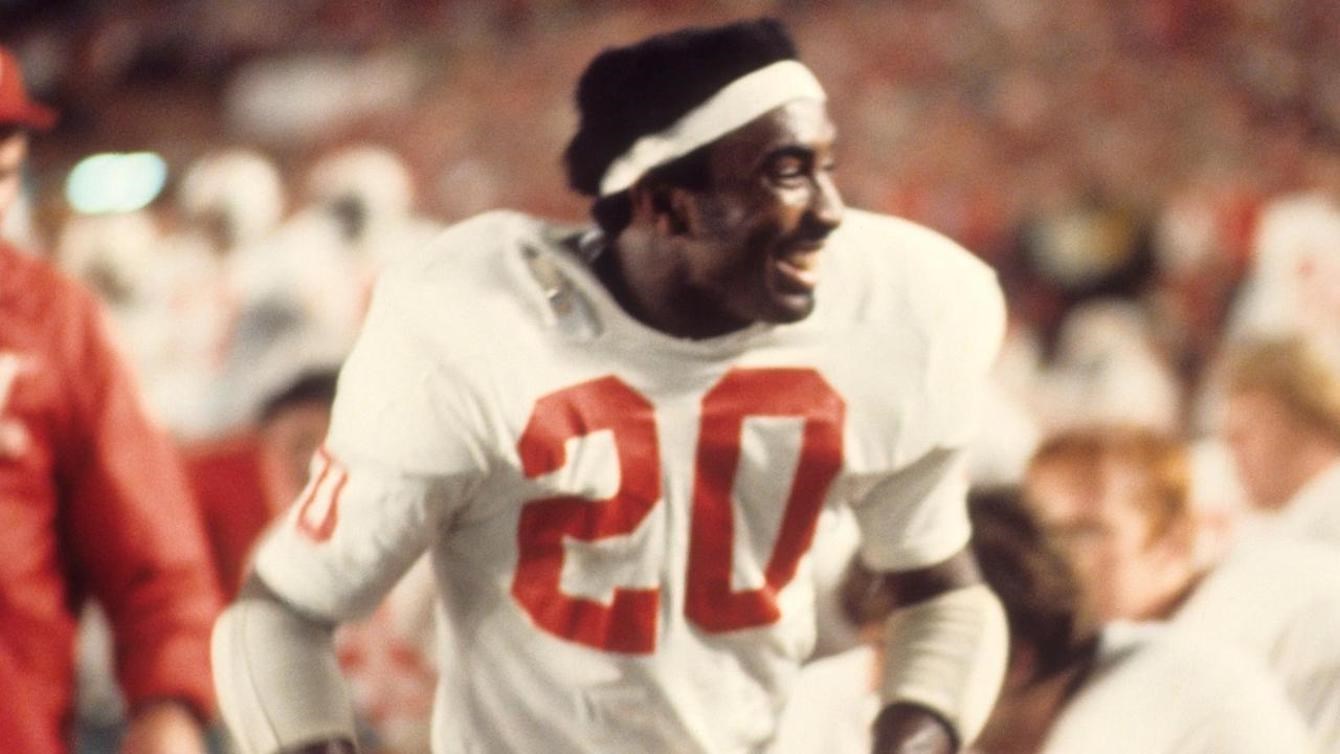 The Cornhuskers host the No. 5 Ohio State Buckeyes in a Big Ten matchup that evening.

Nissan and ESPN invite fans to “Get to know the Heisman Trophy Winners” during a pre-game experience that celebrates college football’s most outstanding players. The Nissan Heisman House Tour is making stops at nine marquee matchups this season. Admission to the tour is free.

Prior to the Nebraska-Ohio State game, airing on ABC at 6:30 p.m. CT

WHERE: Located on Husker Nation Pavilion on Ed Weir Track, northeast of Memorial Stadium, outside Gate 18 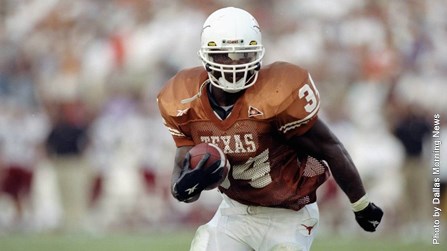 The Nissan Heisman House tour heads to Austin on Saturday…