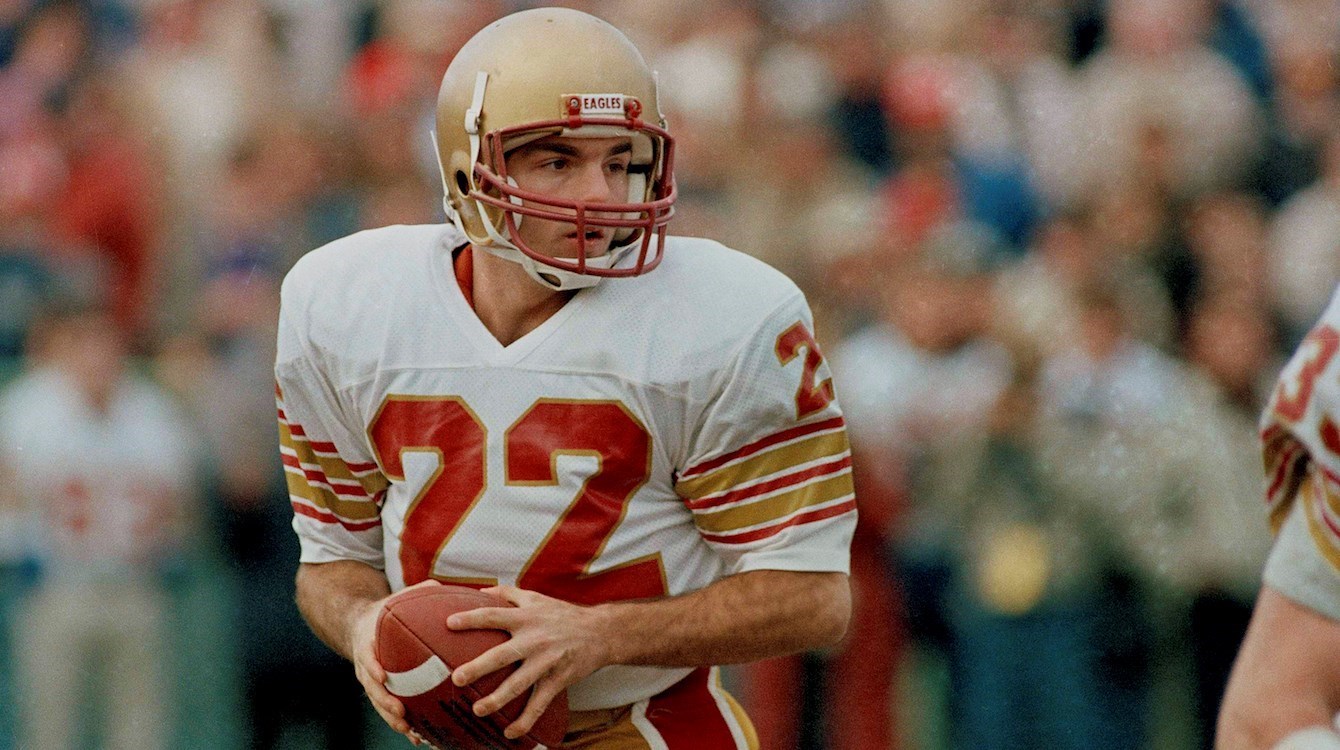 Though it is now expected, Doug Flutie‘s penchant for leading comeback victories wasn’t always the status quo. His flair for the dramatic took time to develop over the course of his college football career at Boston College.

One of the milestones in that evolution took place in Birmingham on Sept. 8, 1984, as Alabama experienced the quarterback’s arsenal of magic tricks first hand.

Flutie, coming off a junior season in which he finished third in the Heisman race, already had a tuneup game under his belt as No. 18 BC vanquished West Carolina in its opener. For No. 9 Alabama, it was the season opener, and a crowd of 67,821 at Legion Field was ready to roll.

This week in Heisman history, they witnessed Flutie lead the Golden Eagles back from a 17-point second half deficit to defeat the Crimson Tide, 38-31, in a game that did much to enhance the diminutive signal caller’s status as a prime contender for the 1984 Heisman Trophy.

The victory was all the more remarkable because Flutie played the final 20 minutes of the game with a left shoulder injury. Nonetheless, he completed 19 of 38 passes for 254 yards and two touchdowns and added a 5-yard rushing touchdown of his own.

Down 31-14 after his team allowed a 99-yard kickoff return to start the second half, BC coach Jack Bicknell later admitted to the New York Times that things looked bleak. But Alabama would never score again, as Flutie — with the timely help of 3 interceptions by Golden Eagles safety Tony Thurman — led the comeback, sometimes resorting to side arm throwns that befuddled the Tide defense. Gerard Phelan — who would later become famous in his own right — never doubted Flutie for a second.

”I had no idea of losing after that runback,” he told the Times. “Doug’s been such a success story, such a confidence builder and momentum changer that we never give up. He’s done it before and did it again tonight.”

Troy Stradford’s 42-yard touchdown with 3:26 to play run broke the tie and capped a 24-point second half for BC. Alabama coach Ray Perkins gushed over Flutie after the game: “There’s not a defense in the country that’s going to stop him.”

He was right. Flutie went on to throw for a then-Heisman-record 3,624 yards with 30 touchdown passes in 1984 while leading BC to a 10-2 record and a No. 4 ranking in the final Coaches poll. Along the way, he picked up his school’s first Heisman Trophy while becoming the first quarterback to win the award since Pat Sullivan in 1971.

There would be many more Flutie-led rallies in the years to come, but the one against Alabama in early September of 1984 still counts as one of his best.