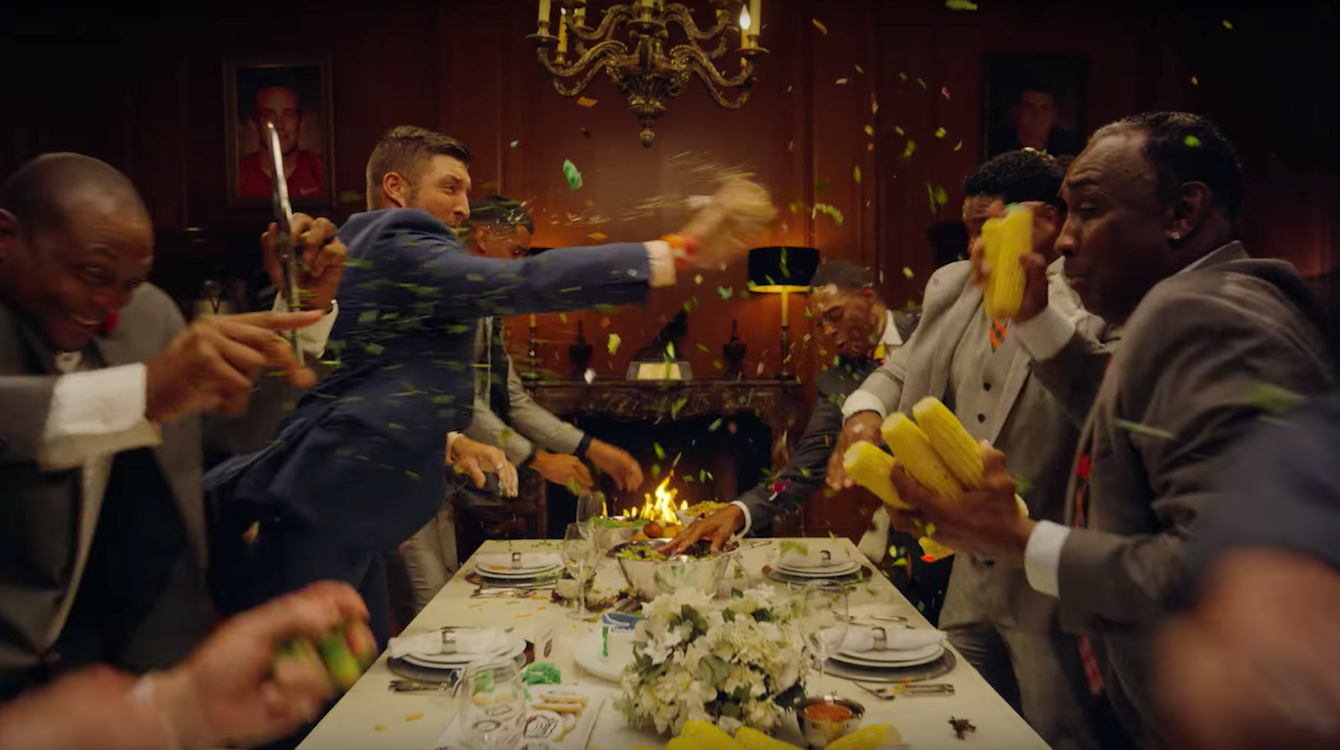 The 2017 college football season is officially underway and, oh, what fun it’s been so far.

— Lamar Jackson, the reigning Heisman Trophy winner, picked up where he left off last year, passing for 378 yards and 2 TDs while rushing for 107 against Purdue.

— USC quarterback Sam Darnold remains atop at least one Heisman watch list despite throwing two interceptions and being held without a touchdown pass against Western Michigan.

— Penn State has launched a Heisman site on Barkley’s behalf.

— UCLA’s Josh Rosen led a remarkable comeback from 34 points down that resulted in a 45-44 victory for the Bruins on Sunday night. In recognition, he was featured by NCAA.com in its “Hand him the…” video this week.

— How did Oklahoma QB Baker Mayfield’s opening week performance stack up against the other Heisman candidates?

— Could Mississippi QB Shea Patterson be a Heisman contender?

— His minor league season now over, Tim Tebow was back on TV covering college football for the SEC network this past weekend. Tebow finished the season with a .226 batting average over 126 games split between Low-A Columbia and Single-A St. Lucie. He tallied eight home runs 52 RBIs combined over his two stops. The 30-year-old Tebow has said that he plans to return to the Mets organization next season.

— Colorado will retire Rashaan Salaam‘s number 19 in a ceremony before its Homecoming game with California on Oct. 28. The 1994 Heisman winner passed away this past December. It will be the first number retired by the program in 47 years.

— Tim Brown will be a guest speaker at the 2nd annual Fruit of the Spirit awards banquet in Sulphur Springs, Texas, on Sept. 16,

— A documentary from the SEC titled “King George” on the life and career of South Carolina great George Rogers premiers on Tuesday (Sept. 5). Fellow Heisman winner Herschel Walker also appears in the film.

The ever-present trophy that Rogers totes to every home game and any personal appearance that he or old friends and teammates may desire is front and center throughout the movie. Mostly filmed at the Statehouse, Rogers talks about how his first choice out of college was Tennessee, but after Bill Battle was fired, he changed his mind.

— And, finally, it seems no fraternity house is complete without a food fight.