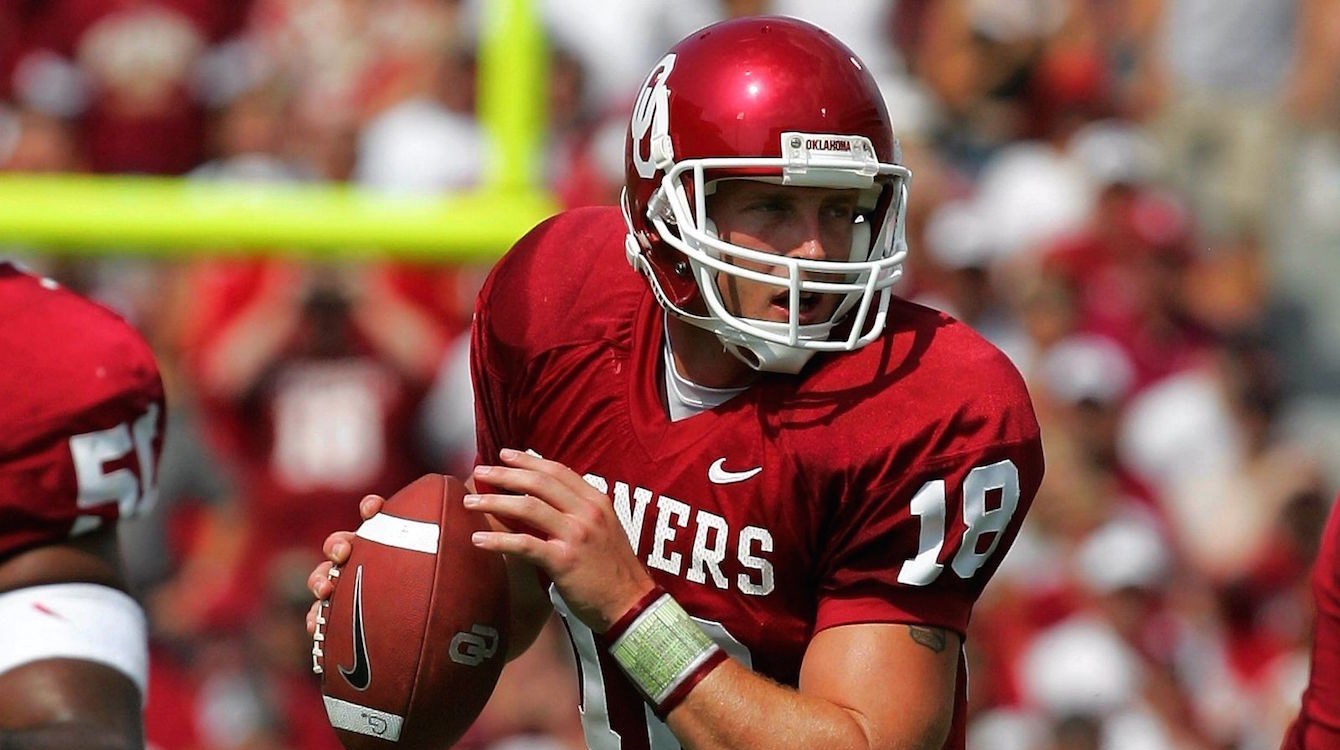 The 2017 college football season is just around the corner. With teams hard at work in training camp, here’s the latest roundup of all that’s going on in the Heisman world.

Who are the favorites to win the 2017 Heisman Trophy?

The Louisville-Courier staff asks: Can Lamar Jackson win another Heisman?

For handy reference purposes, HeroSports.com put together a list of the most recent top 10 Heisman finishers for each college football team.

Joel Klatt of FoxSports.com has compiled his top 5 Heisman hopefuls for 2017.

How hard is it to win a second Heisman?  Let Archie Griffin tell you.

“When a guy wins early in his career, I’ll expect he’s going to come back and do it again,” Griffin told 247Sports. “Then, for some reason or another, they don’t. Every year, somebody else pops up.”

From USA Today, what 2015 Heisman winner Derrick Henry learned being a backup player as an NFL rookie.

Oklahoma State is touting punter Zach Sinor for the Heisman.

TampaBay.com points out that history is not on the side of Florida State safety Derwin James.

A look back at Bruce Smith, Minnesota’s only Heisman winer.

Chris Weinke is now an offensive analyst for the Alabama Crimson Tide.

A statue of Billy Cannon will be erected on the LSU campus:

“There is no player more synonymous with LSU football than Billy Cannon,” said Bill Demastes, LSU faculty athletics representative and Athletic Hall of Fame Committee Chair. “His ability on a football field made him a legend and the decision to honor him as such was unanimous.”

Jim Plunkett is still feeling the pain from his football years.

Jason White was recently inducted into the Oklahoma Sports Hall of Fame.

Other athletes look to emulate Tim Tebow’s commitment to faith.

“He wins the Heisman Trophy, he thanks God. He sticks to his faith,” Threshers centerfielder Mark Laird said. “I think he’s a good example of that.”

And now, to get hyped up for the coming season, here’s a video compilation of the “Heisman moments” of every Heisman winner since 2006: