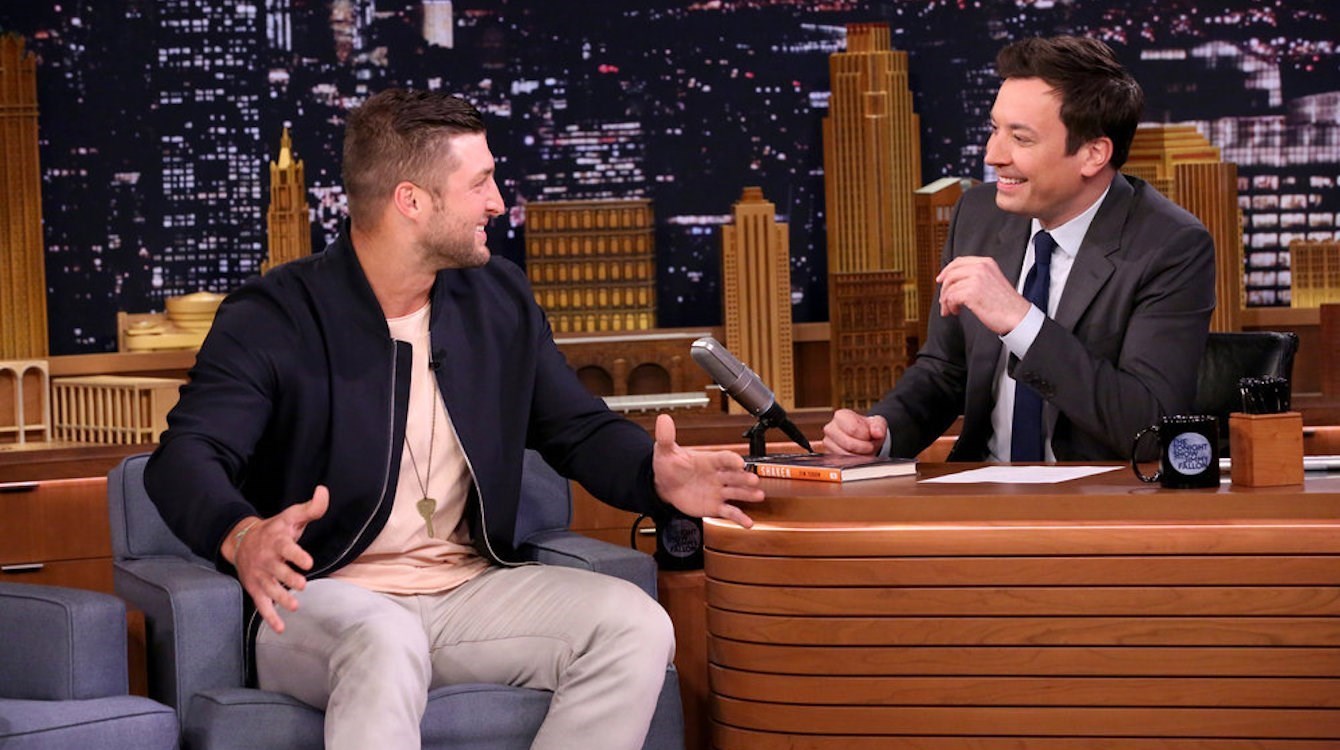 With summer coming fast, it’s time to check in on the latest happenings in the Heisman world.

Heisman lists for 2017 are coming out.  Here’s a list of 17 candidates from NFL.com, someunder-the-radar picks from NCAA.com and five darkhorses from SI.com.

Here’s a profile on Doug Flutie, who was the keynote speaker at the TCPalm sports awards in Fort Pierce, Fla.

“I say this in all honesty,” Flutie told the student-athletes. “I played 21 years in professional football, Heisman Trophy at Boston College and all that stuff. I’d trade places with you in a heartbeat just to have the chance to do it all again. It’s the thrill of the journey; the journey is what it’s all about.”

A look back at Mark Ingram‘s key Heisman game.

Minor league baseball player Tim Tebow is a hit with fans wherever he goes.

The Hickory Crawdads sold out four games with the Fireflies. Hickory’s total of 17,500 fans for the series surpassed the 15,900 they drew their first eight games.

“We had 4,500 people in the stands,” Crawdads season-ticket holder Christopher Pack said, “and 4,300 were there to see Tim Tebow.”

Will there ever be another two-time Heisman winner? asks Forbes magazine.

George Rogers and Herschel Walker took part in a motorcycle Charity Ride Across America in support of chronically ill children.

A look at a potential replacement for Heisman Trophy winner Lamar Jackson.

Tim Brown was a featured speaker at a Fellowship of Christian Athletes event last month.

Here’s a local Atlanta news report on Heisman teaming up with Habitat For Humanity.

More Tebow: He surprised an inspirational special needs fan by asking her to slow dance on the Tonight Show. Check out the video of the great moment below: