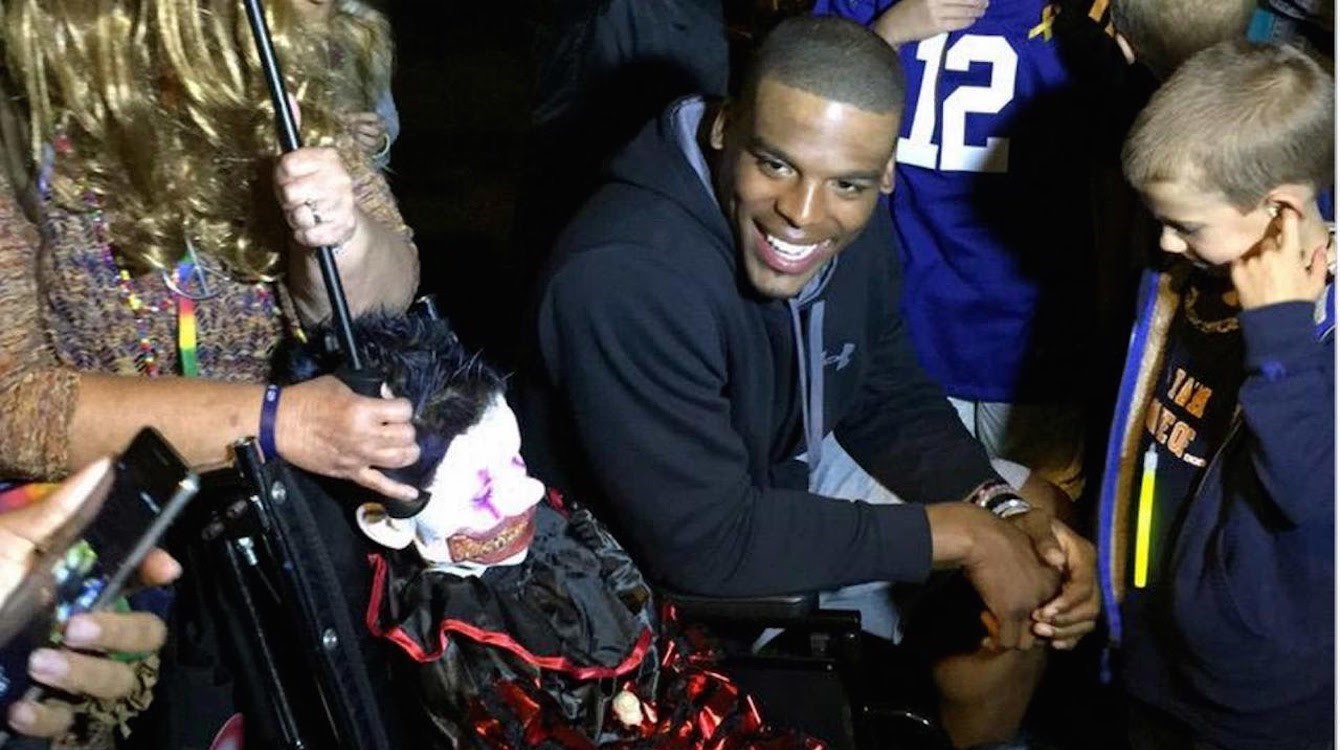 The 2015 Heisman race now enters its fifth week. Continuing our traditional weekly feature on Heisman.com, we’ve rounded up the latest news and updates from around the media world to help keep you posted on what’s happening with current contenders and past winners.

LSU running back Leonard Fournette continues to lead the various Heisman Watches after notching his third-straight 200-yard game, a 233-yard effort against Eastern Michigan. Fournette is atop Sports Illustrated, the USA Today, FoxSports.com, and ESPN.com … Fournette is the first SEC  back to post three-straight 200-yard rushing games … TCU quarterback Trevone Boykin has solidified his status as a strong Heisman contender. He threw five touchdown passes against Texas and leads the country with 19 TD passes thus far … Ohio State’s Ezekiel Elliott is getting renewed Heisman attention following his 274-yard effort against Indiana … He later posted a picture of himself on social mediadoing the Heisman pose … Baylor’s Seth Russell entered the fray with a six-TD effort against Texas Tech  … Cal’s Jared Goff has the Bears at 5-0 after setting his school’s career TD mark against WSU … Florida State running back Dalvin Cook left his team’s game against Wake Forest due to a hamstring injury, but not before ripping off a 94-yard touchdown run … One writer at The Oklahoman wants to slow down the talk of Sooners QB Baker Mayfield being a Heisman candidate.

Herschel Walker says that Fournette is better than he was in college … Walker is also a strong voice for the mentally ill … George Rogers was the featured speakerat the Greenwood (SC) Touchdown Club on Sunday … The Heisman Trophy was on display in Spokane over the weekend … Here’s a story on Dennis Erickson, who coached Gino Torretta at Miami and now runs the Utah offense … It is now 20 years since the O.J. Simpson verdict … 2004 Heisman runner up Adrian Peterson says he could’ve played in the NFL out of high school … Two-way players are the norm in Heisman lore and they may be making a comeback … Tim Tebow is reportedly dating a former Miss Universe … The Best Buy Theater in Times Square (home of the Heisman Trophy presentation) has been renamed … Steve Spurrier is quoted in this story on the origins of Gatorade:

In 1966, Florida players drank Gatorade for a full season. Their record was 9-2. Quarterback Steve Spurrier drank Gatorade from a milk carton. He won the Heisman Trophy that year.

“I don’t know how much Gatorade had to do with that,” said Spurrier. “It really tasted awful. It was bitter.”

Heisman video of the Day I

Watch below as Tim Tebow surprises a 13-year-old cancer patient in his hospital bed:

Heisman video of the Day II