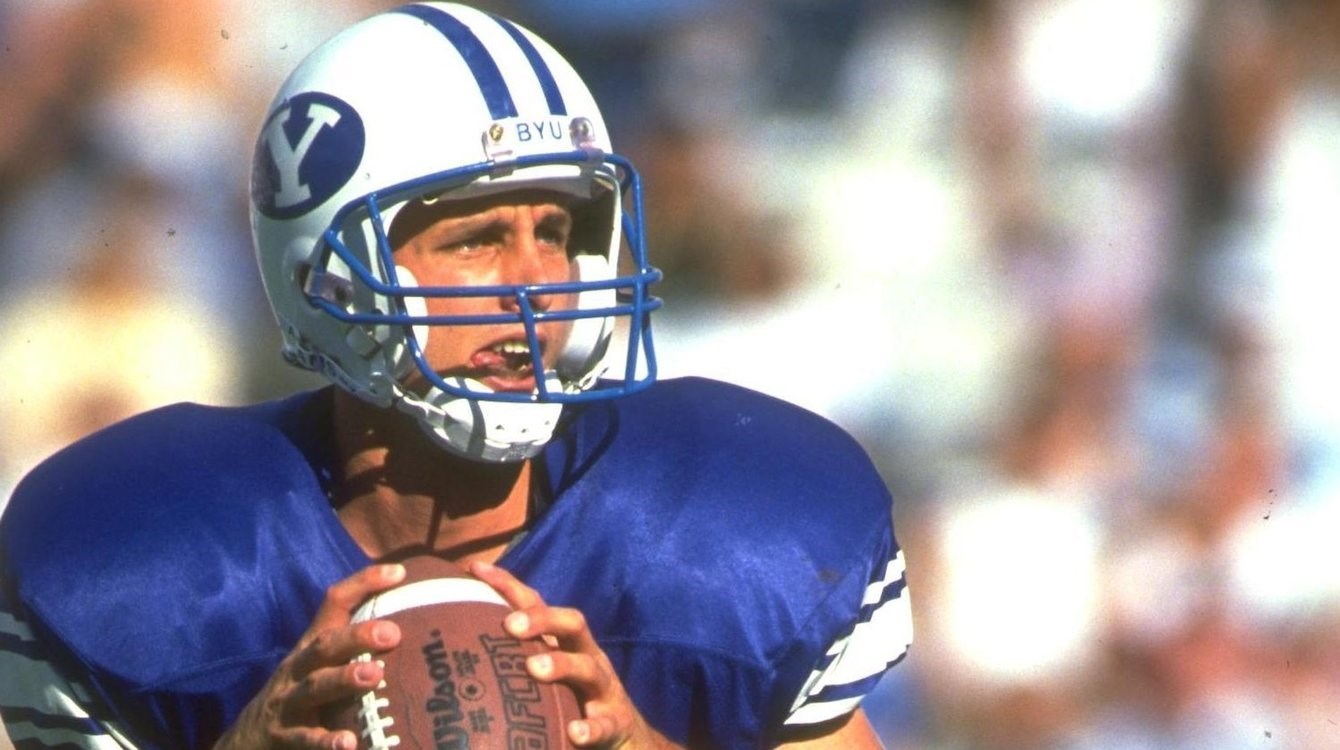 Once again, some of this year’s top Heisman candidates are rolling up impressive total offense numbers.

Below is the total offense totals of past Heisman winners at the time of the Heisman ceremony.