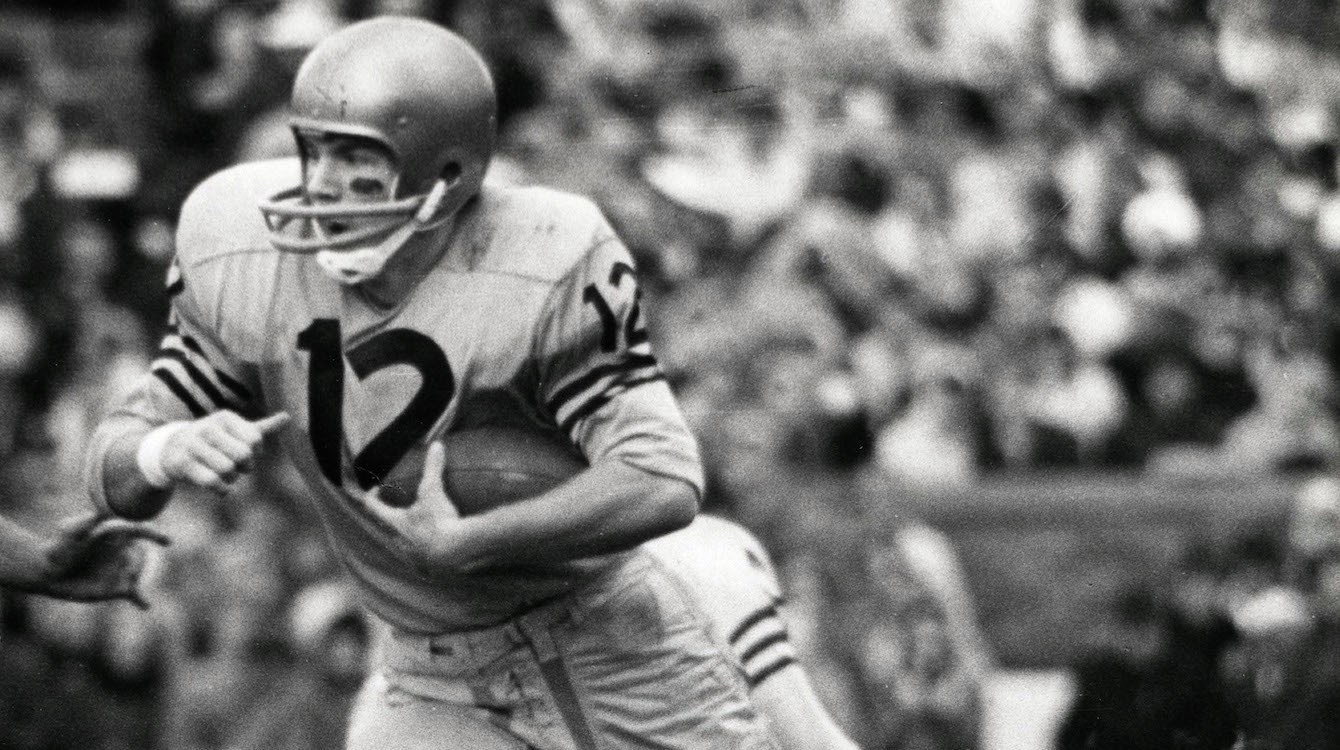 Thanksgiving weekend is in full swing. But as yesterday’s feast gives way to leftovers, the celebration now moves from the dinner table to the sofa, where another tradition — watching college football — is about to be indulged.