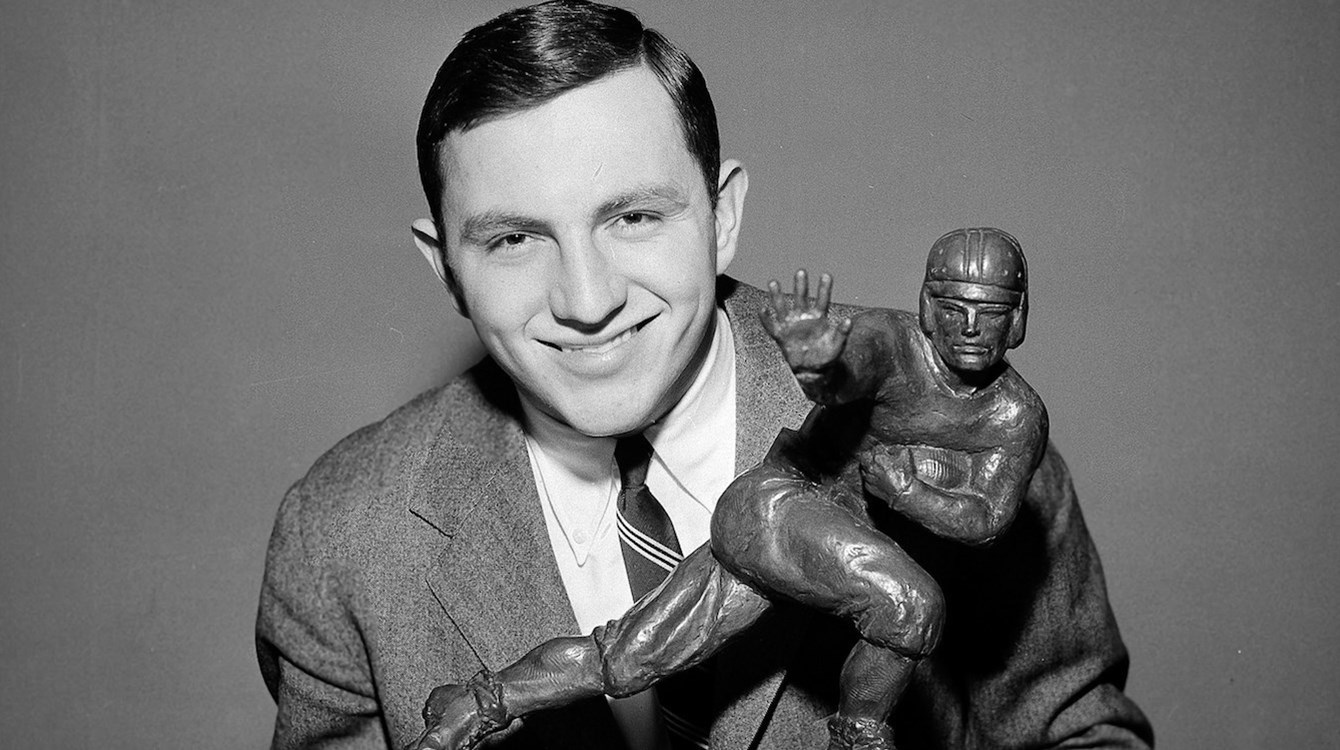 Carson Wentz pulled off a rare feat this past spring.

In a testament to his raw talent, the quarterback for North Dakota State was selected second overall in the NFL draft despite garnering little exposure while playing for an FCS school. As much as Wentz was coveted by NFL talent scouts, however, he was nowhere to be seen in the 2016 Heisman vote.

With the college football world focused every Saturday on the fierce rivalries and dramatic conference races of the FBS division, it’s generally become very difficult for players from the lower NCAA divisions to gain traction in the Heisman race.

That wasn’t always the case, though.

Before we list those players, we must first note how the NCAA divisions used to be organized. Prior to 1956, there were no Divisions in college football. Between 1956 and 1972, schools were categorized in either the “University Division” or the “College Division”. In 1973, the University Division became Division I while the College Division becamse Divisions II and III. There was another split in 1978, with Division I breaking up into Division I and Division I-AA. In 2006, we saw the new classification of the FBS and FCS arise. That is our current structure.

So all the schools with Heisman contenders before 1956 were in the same football division. Many of these small schools finished strong in the AP rankings and went toe-to-toe with the big boys of college football. Some schools, like Chicago, competed in major conferences for a while before fading into relative obscurity.

Nonethless, these players and their accomplishments represent a unique legacy in Heisman history, while the players who made this list after 1978 are truly a rare breed.