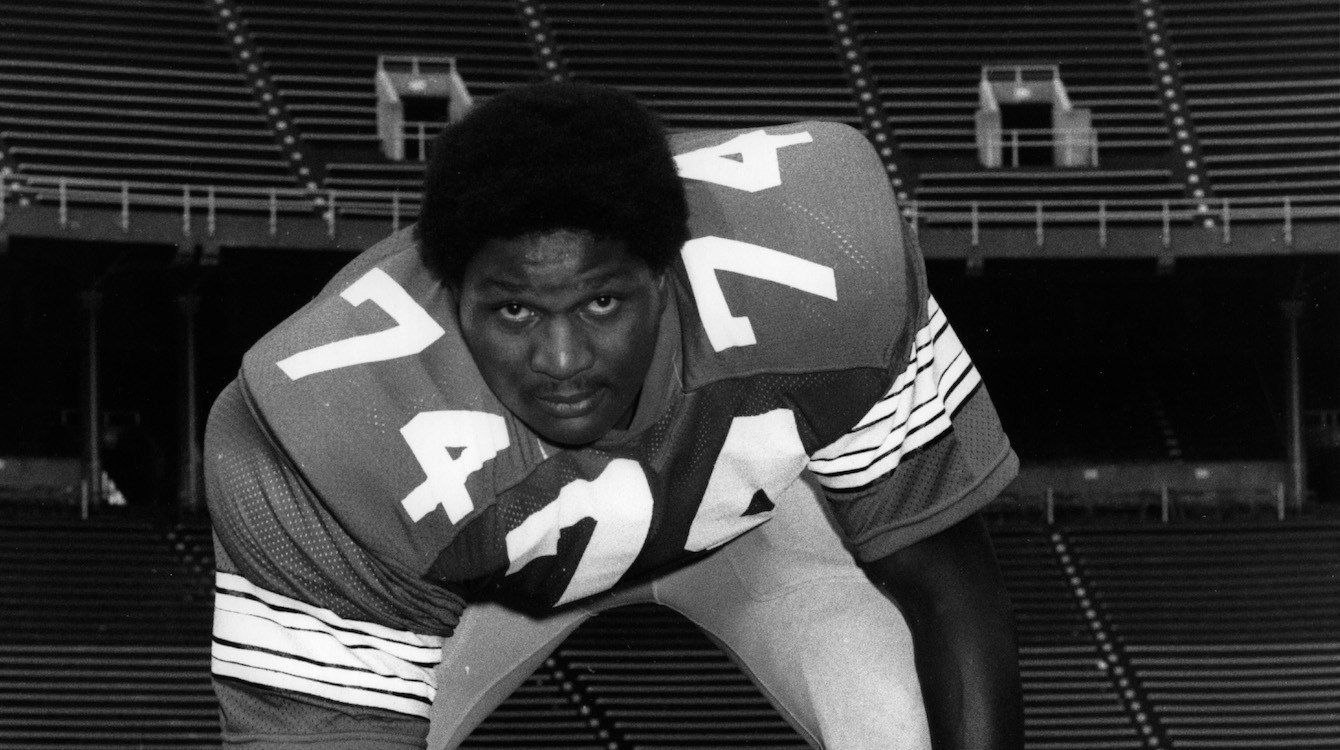 Here’s the overall list of top 10 finishes by offensive linemen: