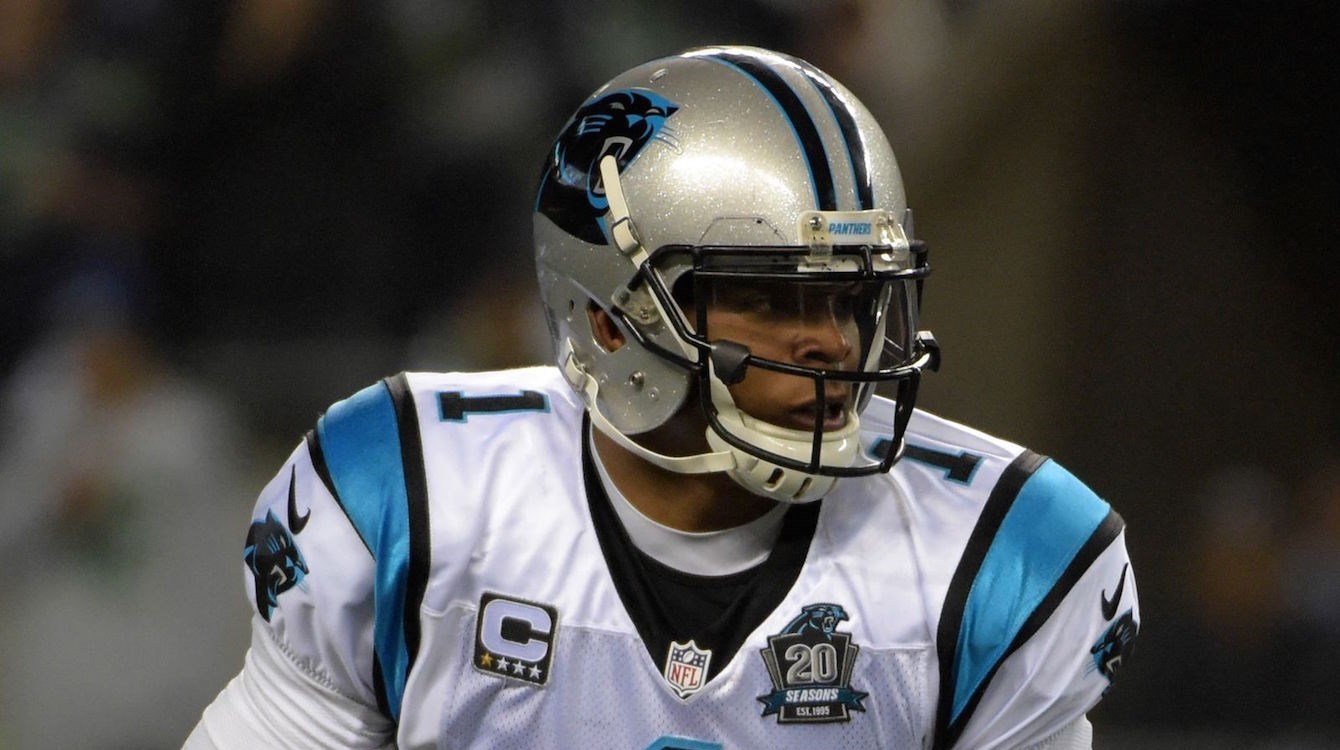 Carolina Panthers quarterback Cam Newton was named the NFL’s Most Valuable Player this past Saturday night.

He’s the first Heisman winner to win the NFL’s MVP award since Barry Sanders did so in 1997.

“It means so much, but not just for myself,” Newton said in a video acceptance speech for the MVP award. “To be the first person in Panthers history to win it — that’s what I’m most proud about. I’ve received a lot of awards, but to be able to get this organization here, I’m really proud. We didn’t get in this position by happenstance. It took years of hard work and dedication, and now we are reaping the benefits.”

Newton won the award by a landslide, collecting 48 votes from a nationwide group of 50 sportswriters who cover the NFL. Fellow Heisman winner Carson Palmer also received one vote, as did Tom Brady.

The 2010 Heisman winner from Auburn led Carolina to an NFL-best 15-1 record during the regular season. He threw for 3,837 yards with 35 touchdown passes and also had 10 rushing touchdowns and 636 rushing yards.