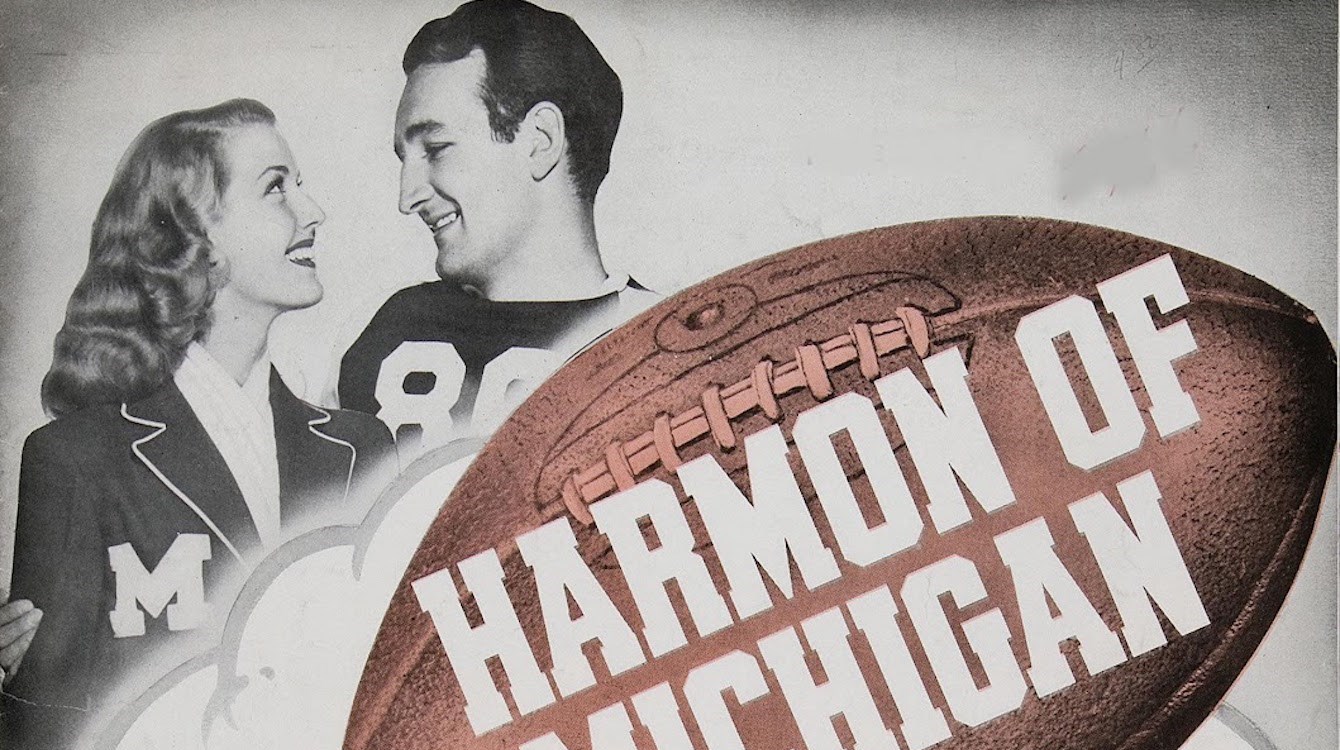 Playbill recently announced that Eddie George, the 1995 Heisman Trophy winner from Ohio State, will make his Broadway debut in January of 2016.

It’s a rare thing for someone to excel in a sport as a brutal and violent as football and yet show the versatility to flourish in the arts. But George is far from the only Heisman winner to try his hand as an actor. In fact, John Heisman himself was a thespian, specializing in Shakespeare. He once starred in a play to save Auburn football.

While George might end up being the most talented Heisman actor to date, here are a few more to consider:

‘Old 98’ was so famous, he went to Hollywood to make the movie “Harmon of Michigan”, which was released in 1941, the year America entered World War II.  Narratted by sports writer Bill Henry, the film semi-recaps Harmon’s football-playing days at the University of Michigan. He also played a sportscaster in the 1947 movie “The Spirit of West Point,” starring Glenn Davis and Felix Blanchard.

Both Davis and Blanchard, who won back-to-back Heismans in 1945 and 1946, played themselves in this film, which also featured Alan Hale, Jr., of Gilligan’s Island fame, and 1940 Heisman winner Tom Harmon.

Simpson has 34 credits as an actor, including key roles in The Towering Inferno, Goldie and the Boxer and The Naked Gun series.

In addition to starring in his own series of Nike commercials, Jackson had brief appearances on Fresh Prince of Bel Air, Pros & Joes and Louis & Clark.

Both Allen and White played themselves in A Triumph of the Heart: The Ricky Bell Story, a film about the late 1976 Heisman runner up from USC. Allen also played the role of Rick Lambert in the TV series 1st & 10: The Championship back in 1986.