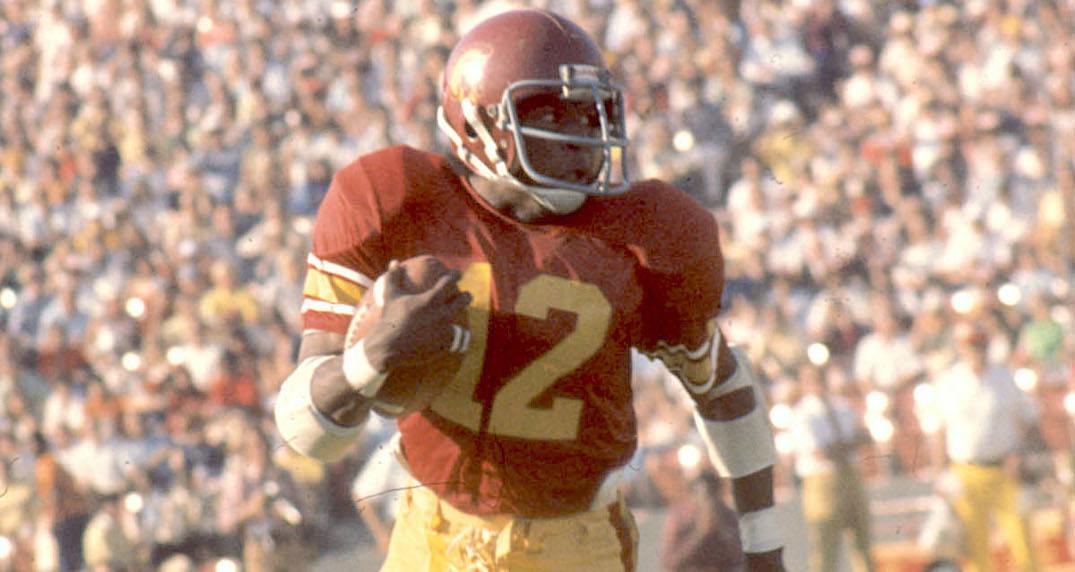 Charles White, the 1979 Heisman Trophy winner from the University of Southern California who remains the Trojans’ all-time leading rusher, died Wednesday (Jan. 11) in Newport Beach, Calif., of cancer.  He was 64. 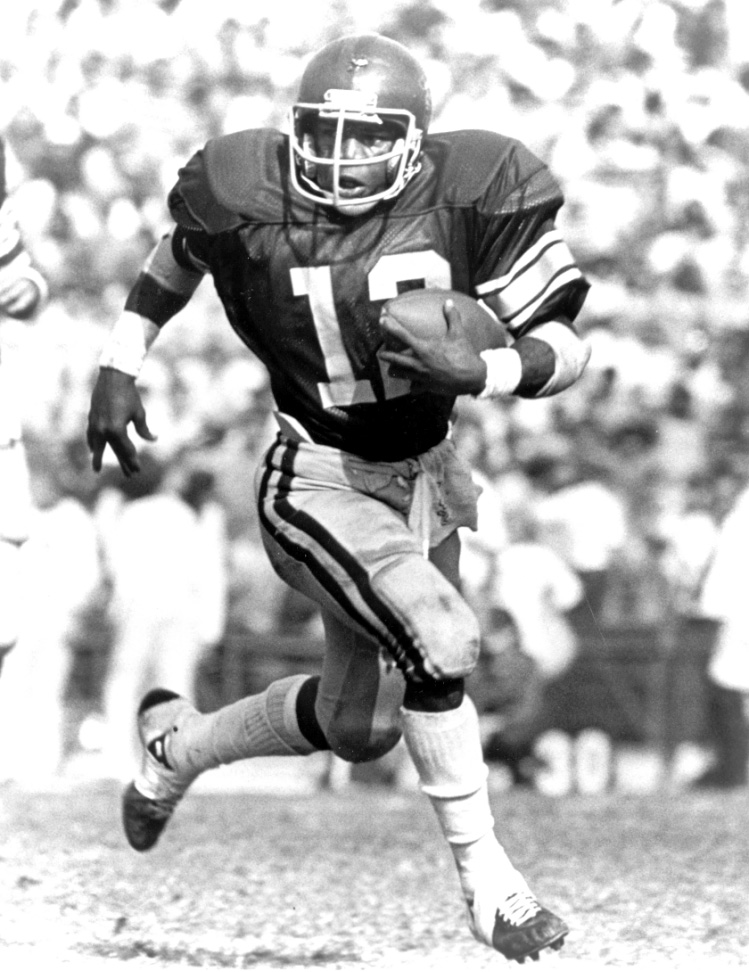 A College Football Hall of Famer and a member of the Trojans’ 1978 national championship team who played nine seasons in the NFL, White was USC’s third Heisman Trophy winner. 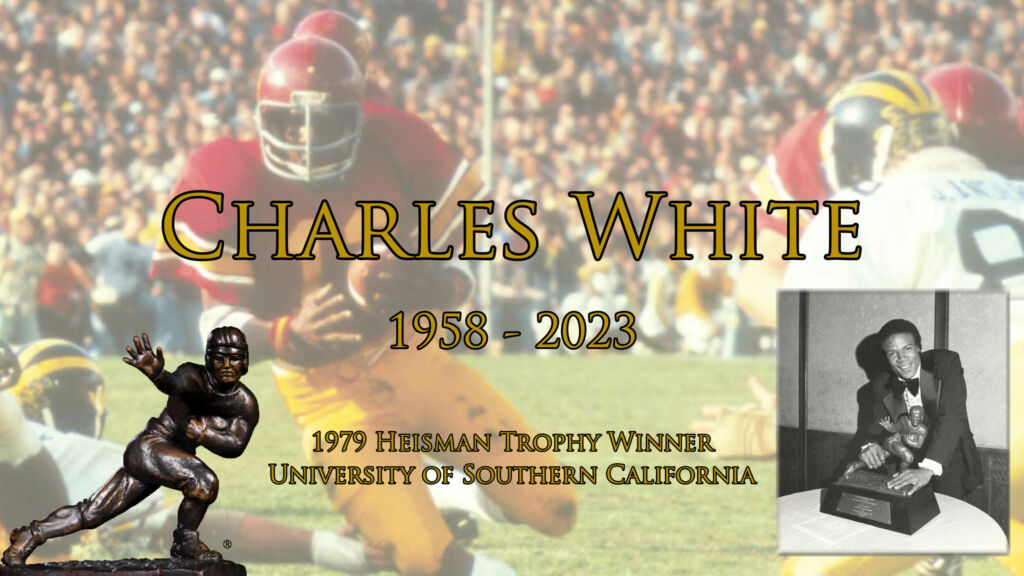 He returned to USC in 1990 as a special assistant to the athletic director. In 1993, he became an assistant football coach in charge of the Trojan running backs (a position he held through 1997).  He then held an administrative job at USC.

“He was the toughest player I’ve ever coached,” said John Robinson, White’s former USC and Rams head coach. “He was really unusual in that regard. He was a great player and just loved playing the game. Those are the things I remember the most. He was a really tough guy, and he was an extremely gifted athlete. But the toughness…wow!”

“Charles White was one of the all-time great Trojans,” said USC athletic director Mike Bohn. “A Rose Bowl legend, a two-time unanimous All-American and a NCAA record setter, he made USC proud donning the Cardinal and Gold. He will always be remembered by the Trojan Family for the history he made on the football field and the legacy he left at Troy. Fight On Forever!”