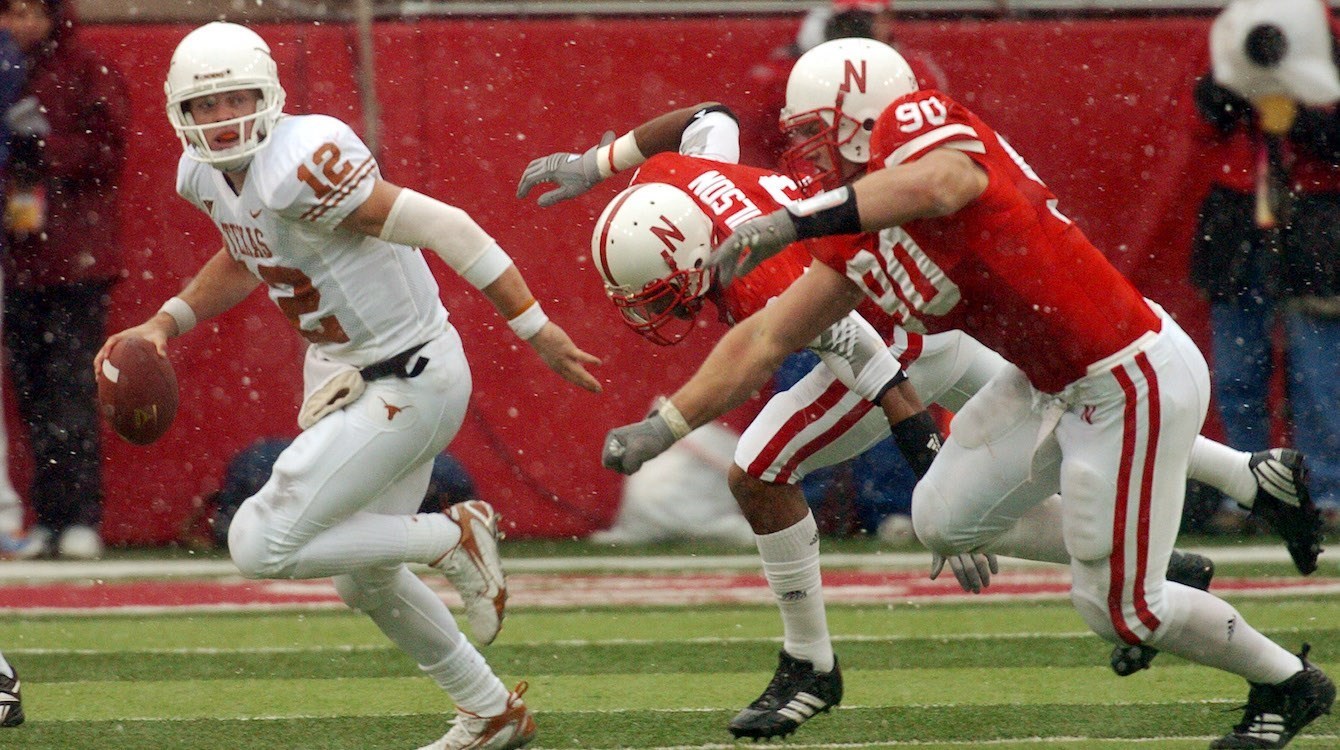 To date, only one player — Ohio State’s Archie Griffin — has been able to win two Heismans. Given the long and storied history of the most prestigious individual award in sports, it remains an extraordinary accomplishment.

Probably the best way to gauge the proximity of a player to winning a Heisman is by calculating the points gap between that player and the overall winner of the Heisman vote. We went through the history of the Heisman vote and here’s what we found:

There’s a good reason Glenn Davis of Army — known as “Mr. Outside” in his day — is on the short list of all-time greatest college football players. As a 1944 sophomore, he finished just 125 points behind Les Horvath of Ohio State in the Heisman vote. The next year, he finished 222 points behind his teammate, Doc Blanchard (known as “Mr. Inside”), before finally capturing the trophy as a 1946 senior.

This list is a reminder of how fine a line there is between attaining college football immortality and your typical ‘legendary’ status. In the years 1952 and 1953, Paul Giel of Minnesota was a combined 252 points away from winning two Heisman Trophies. In 2008-2009, Colt McCoy of Texas came a measley 310 points from winning two award. That’s far closer than most Heisman winners ever finished. And yet both players walked away with no Heisman.

The legendary Beano Cook once famously predicted that a certain Notre Dame quarterback would win three Heismans. It’s a feat that seems as unlikely now as it did when Cook predicted it. But the history of the vote reveals that a few players actually had a legitimate shot at three trophies (perhaps Cook knew a thing or two about Heisman history). Not surprisingly, Davis and Blanchard of Army are on that list, as well as Griffin, Herschel Walker and Tim Tebow.